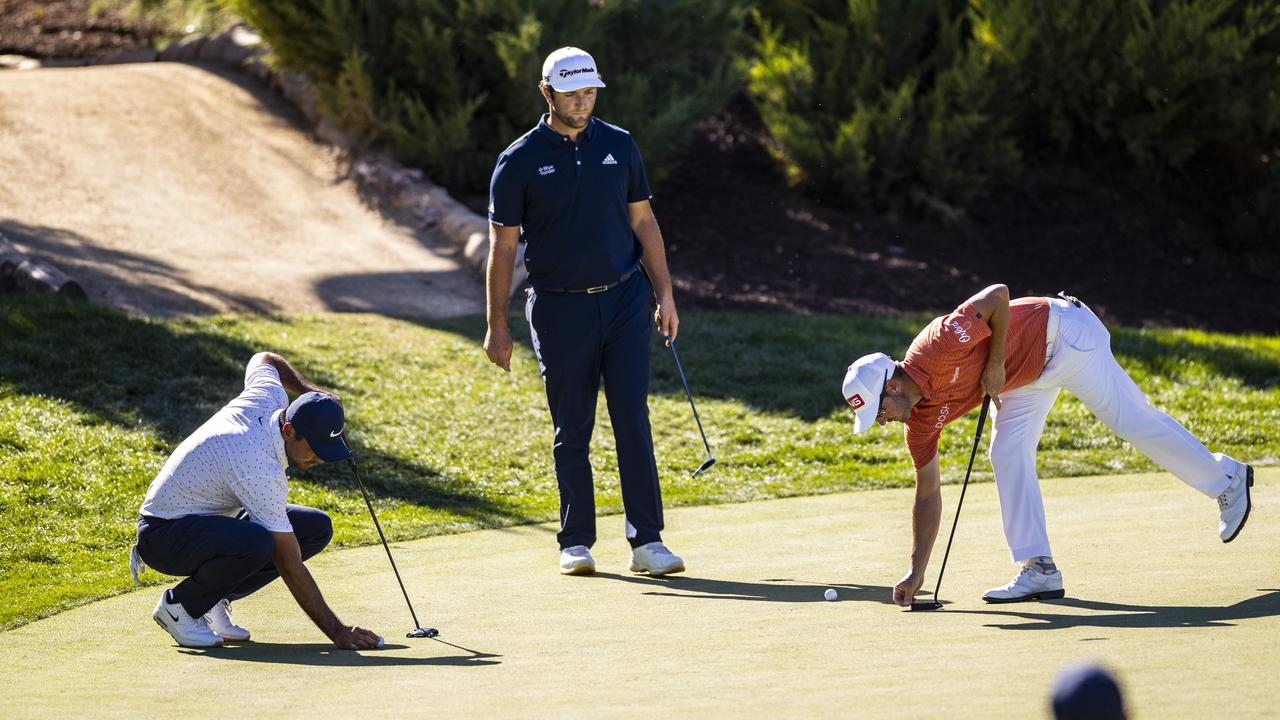 A third-round six-under-par 66 has lifted Jason Day to sixth on the leaderboard of the CJ Cup at Shadow Creek, five shots behind leader Russell Henley.

Day, who has gone more than two years without a victory, is level on 10-under with fellow former world No.1 Justin Thomas (68 on day three) and England's Tyrell Hatton, who carded 73 to slip from his overnight second place.

Henley, four shots behind at the start of the day, ran off three straight birdies to start the back nine and posted a five-under 67 to build a three-shot lead going into the final round.

Xander Schauffele, who had a three-shot lead at the tournament's halfway stage, had a pair of late bogeys and failed to capitalise on the par fives in his two-over round of 74.

"Anybody can come at me," Henley said. "You can go low out here. The greens are great and it's gettable, but you've got to play well to do that.

"You've got to do everything well. I've got to just keep my head down and play a good round for me."

Schauffele, who slipped to 12-under, was not that bad. It just felt like it.

"I was trying to figure out what was worse - the pace of play or my quality of golf," he said.

"Today was my bad day for the week. Got it out of the way before Sunday. I guess I'm in a familiar place being three back now."

Schauffele has been trailing going into the final round in all four of his PGA Tour victories.

Henley's last victory was in 2017 at the Houston Open, where he came from four shots behind in the final round. 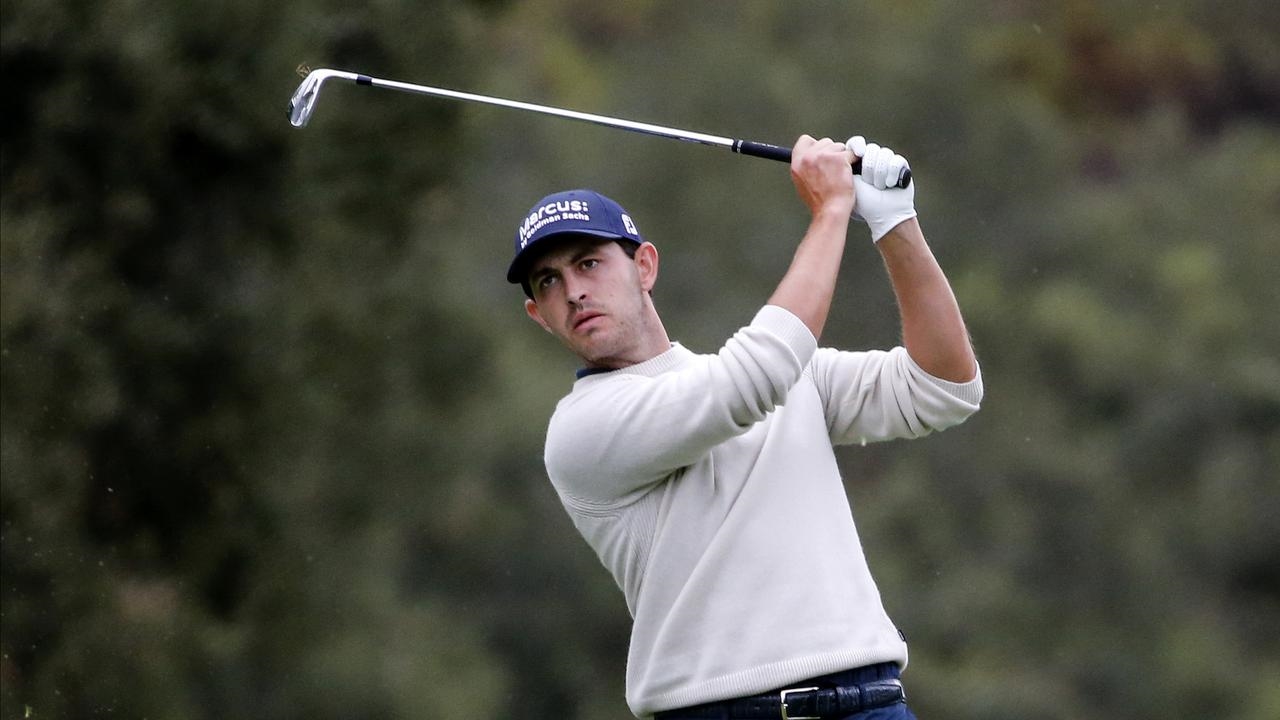 Patrick Cantlay has scored a one-shot win over Jon Rahm in the Zozo Championship with Cameron Smith the best of the Australian contingent in a tie for... 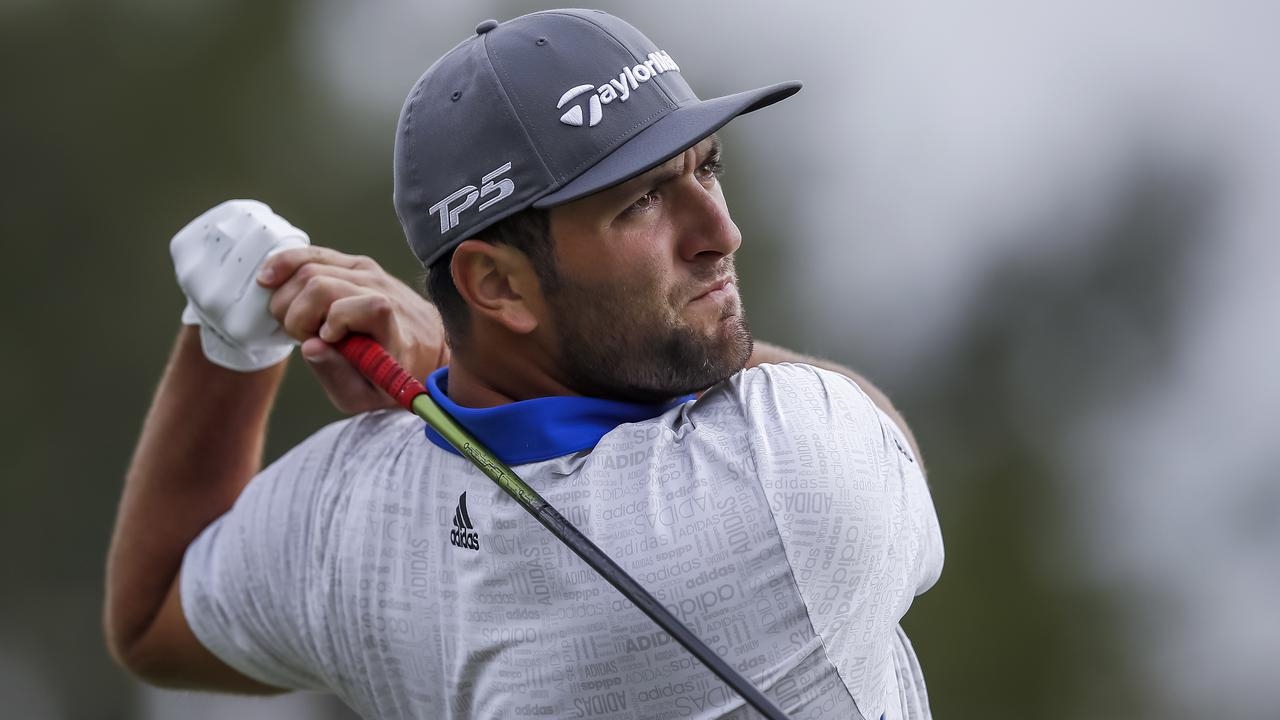 It's tight at the top of the PGA Tour's Zozo Championship leaderboard, with 11 golfers within four shots of leader Justin Thomas going into the final ...