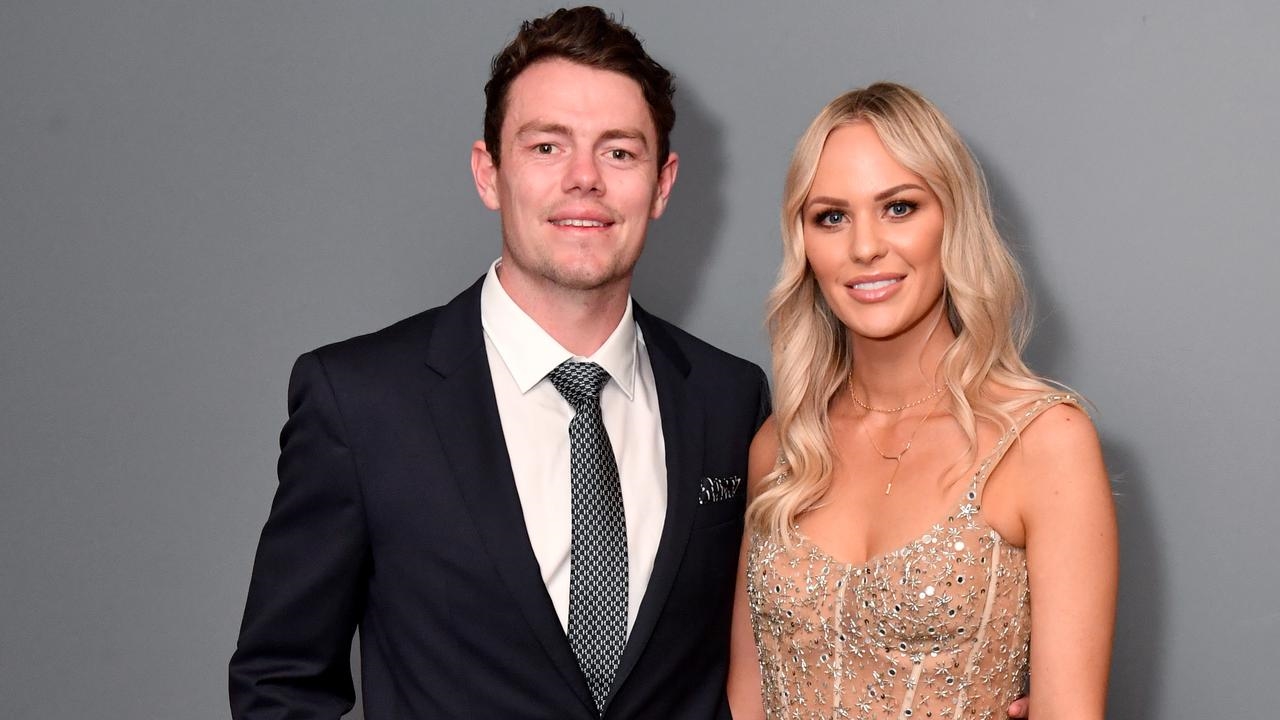 Brisbane star Lachie Neale has polled 31 votes from 17 games to win the Brownlow medal, rising to greatness after being warned he risked becoming a "fat little forward pocket" on the AFL scrapheap.

Neale was voted best on ground in a remarkable 10 matches during 2020, fashioning an unassailable lead in Sunday's Brownlow count after 16 rounds of the 18-round season.

The gun midfielder, who had been backed into $1.25 favouritism, easily finished ahead of Travis Boak (21 votes) with Christian Petracca and Jack Steele (both 20 votes) equal third in a ceremonial night that was as predictable as it was peculiar.

AFL's night of nights was staged across venues in Adelaide, Brisbane, Gold Coast, Melbourne, Perth and Sydney because of COVID-19.

It meant 2019 Brownlow winner and Fremantle captain Nat Fyfe wasn't able to give his former teammate a "big hug and put the medal around" his neck in Brisbane.

Fyfe instead gave a short speech via video link before Neale presented himself with the medal, emotionally thanking his wife for moving with him to Brisbane in 2018.

The South Australian is the latest player to embarrass recruiters across the country, having struggled to impress clubs during his junior career before the Dockers drafted him with pick No.58 in 2011.

Neale revealed in the broadcast how "stern conversations" with Ross Lyon set him straight after an inauspicious start to his AFL career, confirming he once tried to fool the former Dockers coach with fake training data collected on a fitness app.

"I strapped the phone to my arm and jumped on my ... motorbike and did the session.

"Ross was a great influence and really drove me to become a better player.

"He basically told me when I came back from my first off-season that if I came back like this again I'd be a fat little forward pocket at Glenelg pretty soon, play my 20 or 30 games and be out of the system."

The highlight of Neale's career came one day after Geelong ended his side's campaign, ruining the Lions' hopes of reaching their first grand final since 2004 - at their Gabba home.

"I've felt pretty flat and I wasn't really excited or anything for tonight until the count started," he told reporters.

"I wanted to win a premiership this year, that was my main focus."

Neale, who grew up in the small town of Kybybolite on the SA-Victoria border, took his game to another level during his second season at the Lions and was always going to be hard to stop.

Port Adelaide veteran Boak was voted best on ground in his side's season-opening win over Gold Coast and topped the leaderboard after three rounds, having tallied eight votes at that stage.

Neale started a streak of four consecutive three-vote performances in round two to claim the outright lead in the count after five rounds and was never headed.

He joins Gary Ablett Jnr (2009), Patrick Dangerfield (2016) and Dustin Martin (2017) as the only players to have collected the Brownlow medal plus AFL Players' Association and AFL Coaches' Association awards in the same season. 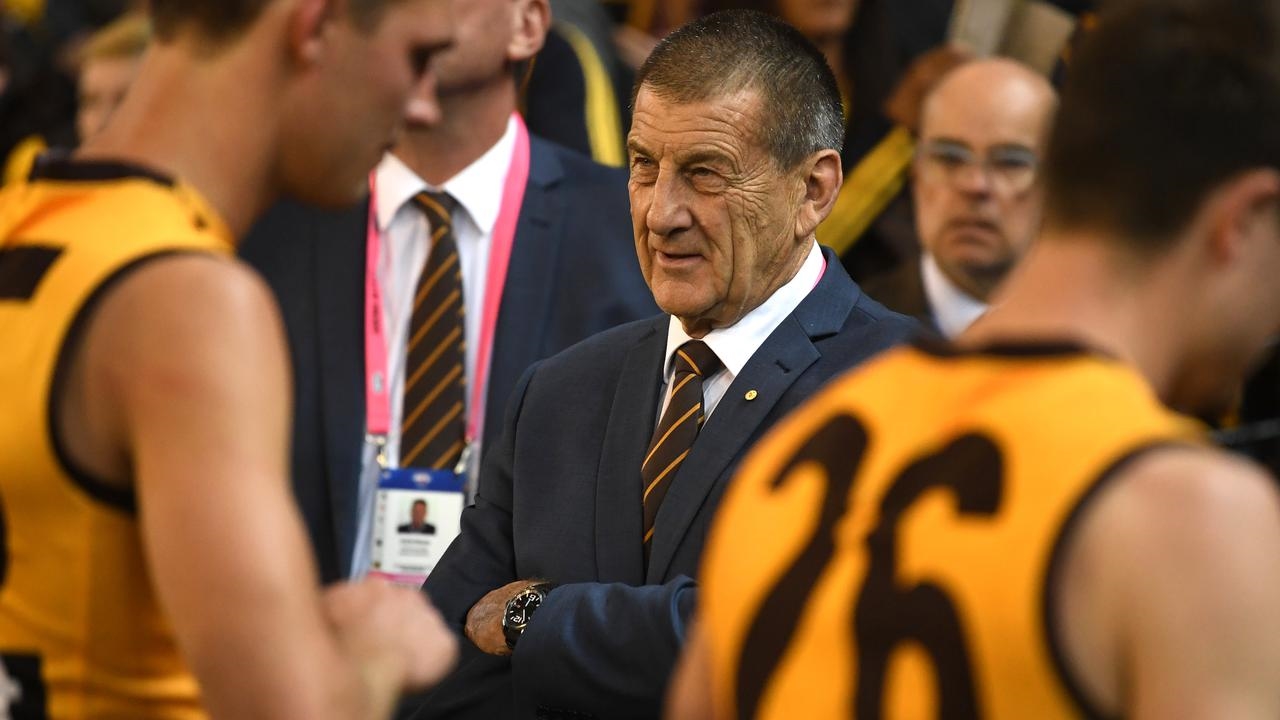 Kennett's reign to continue at Hawthorn

Outspoken Hawthorn president Jeff Kennett initially wanted to step down at the end of 2020 but he has now been locked in for another three years.... 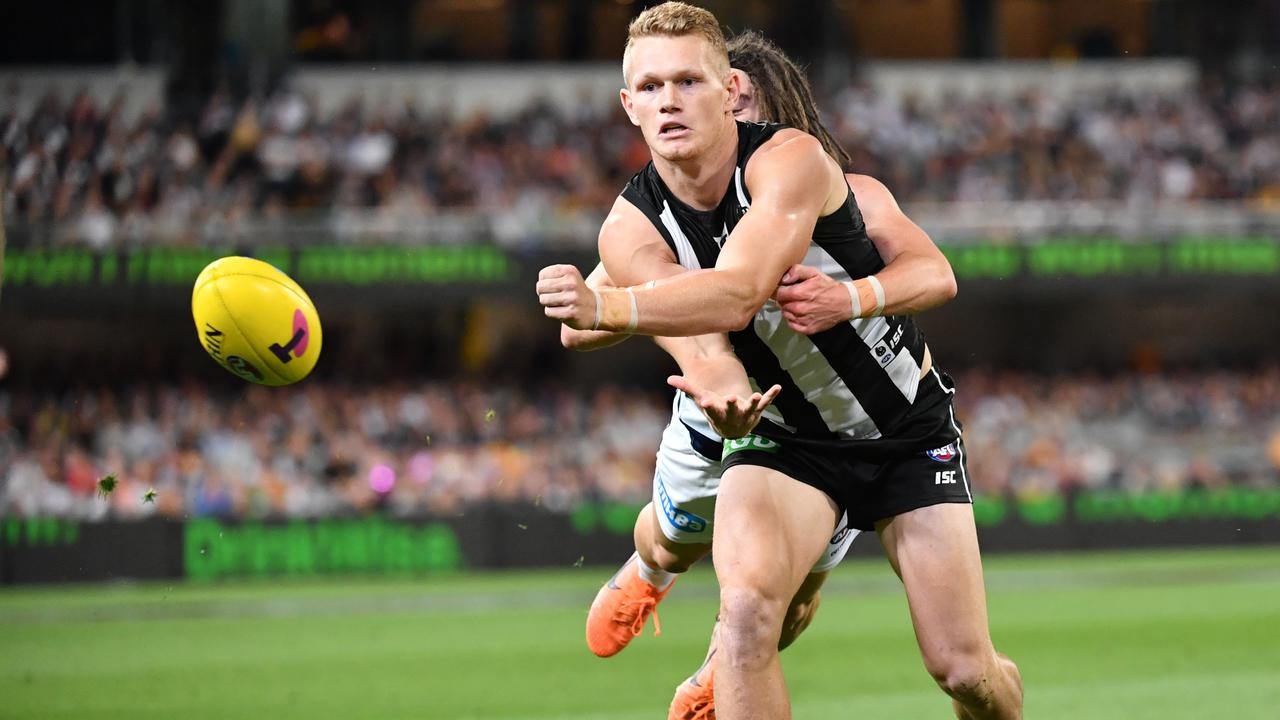 Adam Treloar has reportedly been told to look for a new AFL club, but the Brisbane Lions have ruled out trying to recruit the Collingwood midfielder....