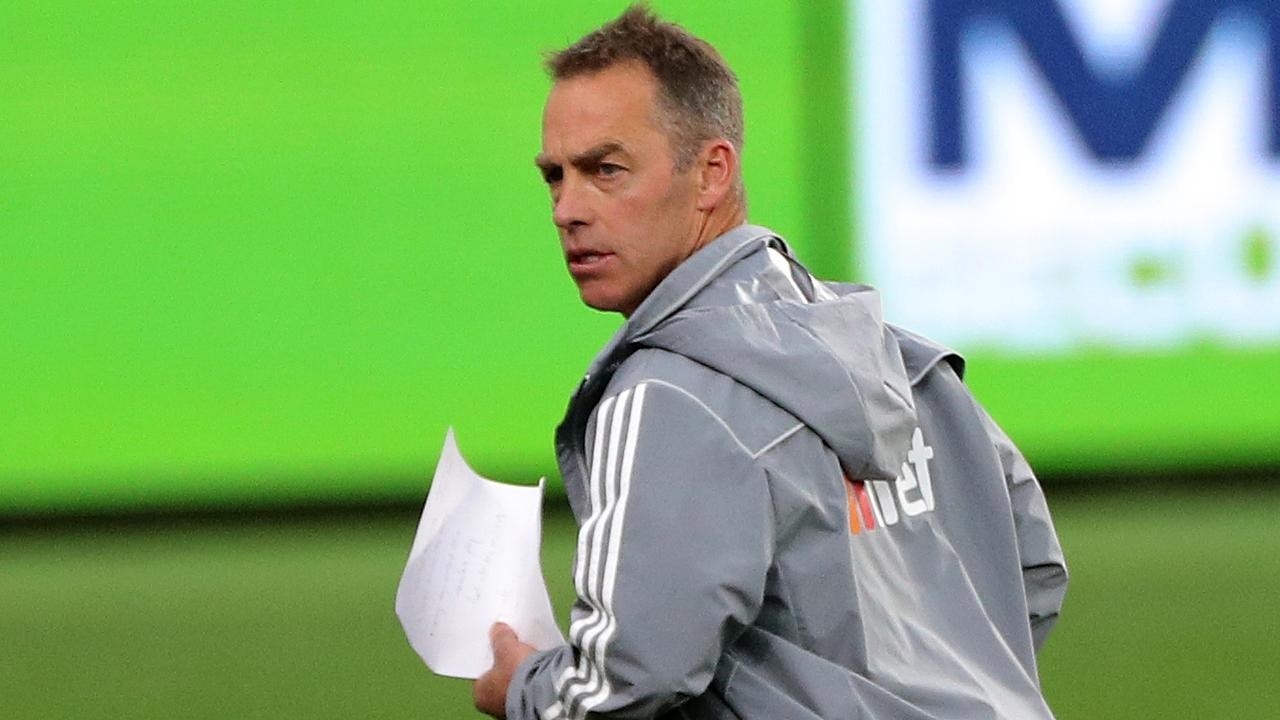 Hawthorn coach Alastair Clarkson has fired a shot at his doubters, saying it's a fruitless exercise to try to push a divide at the club.

Clarkson came under heavy criticism following Hawthorn's recent four-match losing run, leading to questions about whether it was time for him to leave the Hawks.

Former Hawk Jordan Lewis, who played under Clarkson, was among the critics who questioned whether the four-time premiership coach was the right man to lead Hawthorn through their next rebuild.

Clarkson is determined to see the job through, and he eased the pressure on himself by guiding his side to a 31-point win over Carlton in Perth on Friday.

After the match, Clarkson made it clear that the recent criticism hadn't produced any cracks within Hawthorn's four walls.

"The media has every right to ask the questions. We haven't been anywhere near our best over the last four weeks," Clarkson said.

"But trying to push a divide between anyone at our football club is a fruitless exercise really, because we are so strong and tight from the board right through to the coaching area and the players.

"We know where we are going. At the appropriate time, if we think we're not going in the right direction, we'll pivot and go in a different direction.

"Those sort of nudges and pivots we have been making for 15 or 16 years and if we need to do so again, we will."

The victory boosted Hawthorn's record to 4-5 ahead of a clash with Fremantle on August 10 in Perth.

Veteran Shaun Burgoyne is in doubt for that match after being taken off late against the Blues with hamstring tightness.

"Given he's had history in that space before, we took the precaution," Clarkson said

"If anything it's really slight, but given his history, we thought it's not worth taking the risk with him late. We need to see how he pulls up."

Clarkson hopes the win over Carlton will be a turning point for his team.

"It's just a small step for us. We've got a long way to go in this season," Clarkson said.

"If we can get on a little bit of a roll in terms of playing consistent footy over a period of time, then teams will be very concerned coming up against our side, because they know our capability."

"We didn't have enough guys get their job done today. As simple as that," Blues coach David Teague said. 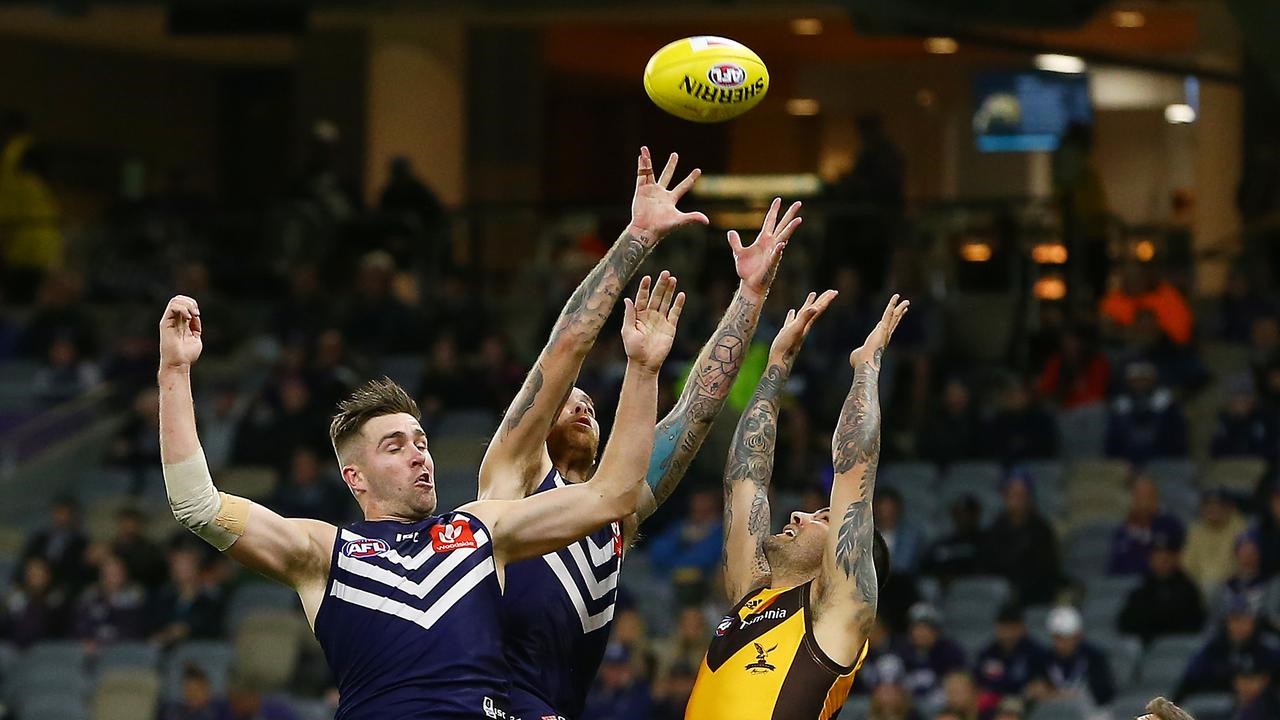 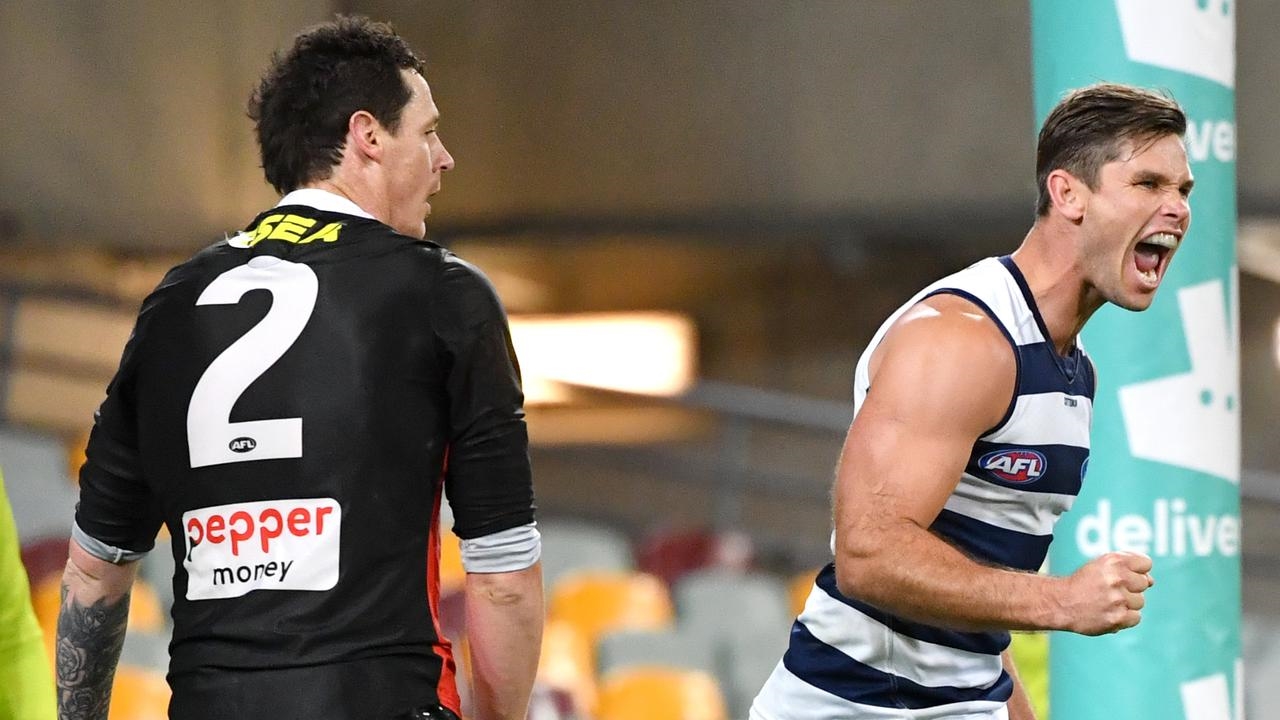