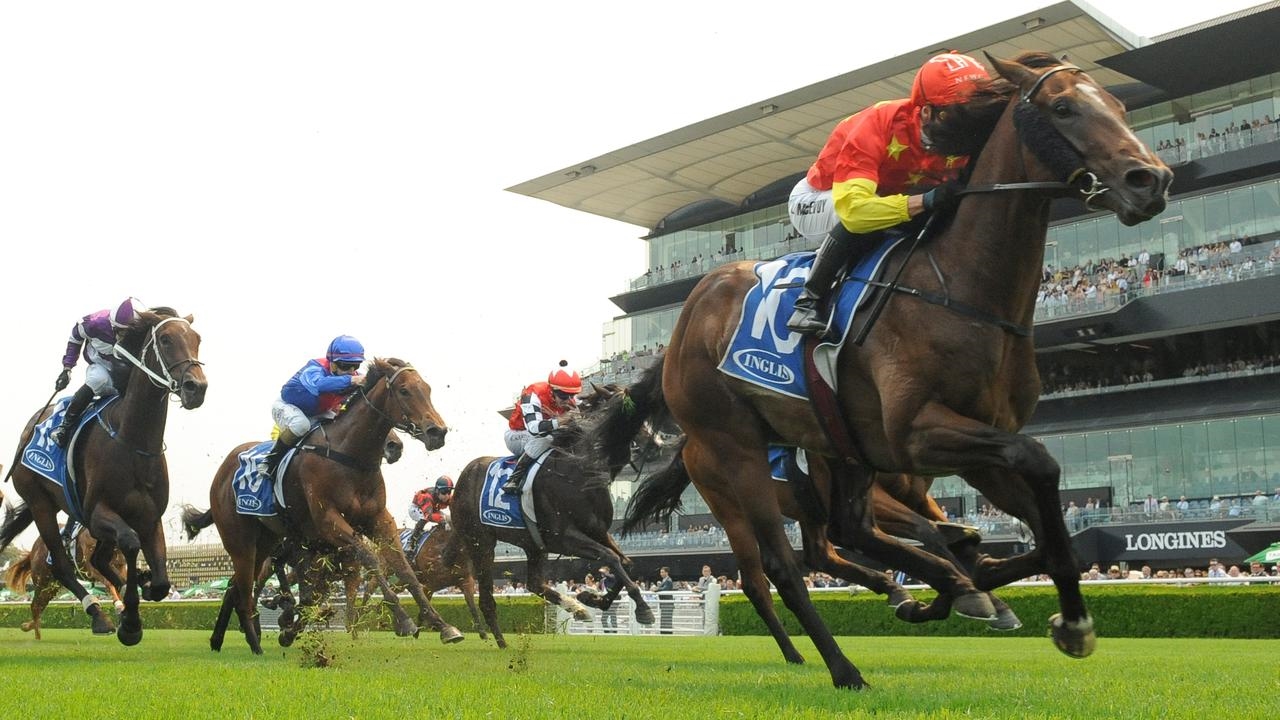 Peter Snowden once achieved the feat of training the winners of all five Australian Group One races for two-year-olds in a season.

While he cannot match that in 2019-20, Snowden believes Saturday's JJ Atkins contender Wild Ruler is a chance to give the stable its third juvenile Group One for the Australian racing calendar.

The JJ Atkins at Eagle Farm is the final juvenile Group One for the season and the Snowden stable has won the ATC Sires' Produce Stakes and Champagne Stakes with King's Legacy.

Wild Ruler won the Inglis Nursery on debut in December and in two starts this campaign has finished a close second to unbeaten Macroura and third in the Champagne Classic behind fellow JJ Atkins contenders Rothfire and Isotope.

Snowden, who trains in partnership with his son Paul, hopes the colt can turn the tables on Saturday when he is tested at 1400m for the first time.

"It just depends how much he took out of that run the other day. That's what it comes down to," Snowden said.

"That was only his third start and it's just whether he's maturing enough. Good horses improve rapidly so I'm hoping. He definitely shows that he's got that sort of talent.

"He's a very good worker, it's just whether he's ready mentally to take that to the race."

"When they're matching older horses and working as well as them and better than them, you know he's a horse of talent," Snowden said.

Wild Ruler has a wide draw but Snowden is hopeful that might not be as bad as it seems with some of the favourites drawn out which could give him a cart across into a good spot.

In his former role as head trainer for Darley, Snowden won the 2011 Blue Diamond and Golden Slipper with Sepoy, the Sires' Produce and Champagne with Helmet before Benfica gave him a clean-sweep of that year's juvenile Group Ones winning the TJ Smith (now named the JJ Atkins).

"The year we won the five, it's never been done before and it would be pretty hard to do again," Snowden said.

"We had a good crop that year.

"(But) I'm happy with the way all the two-year-olds have gone this season. I think there's a future in quite a few of them. Some are ready and some just want a bit more time but I'm really happy overall with how they have gone this year." 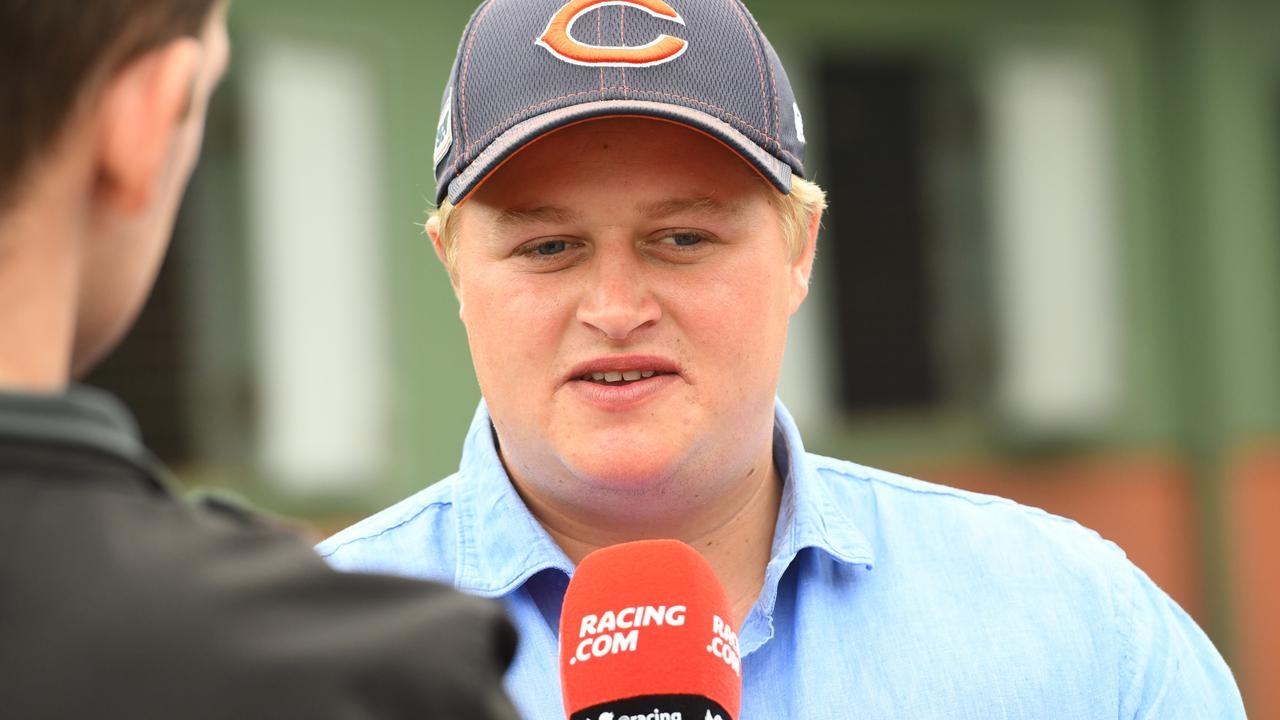 Toyz On Fire on target for Taj Rossi Final

After two encouraging performances to start her career, Toyz On Fire will be trying to secure black-type in the Listed Taj Rossi Series Final at Flemi... 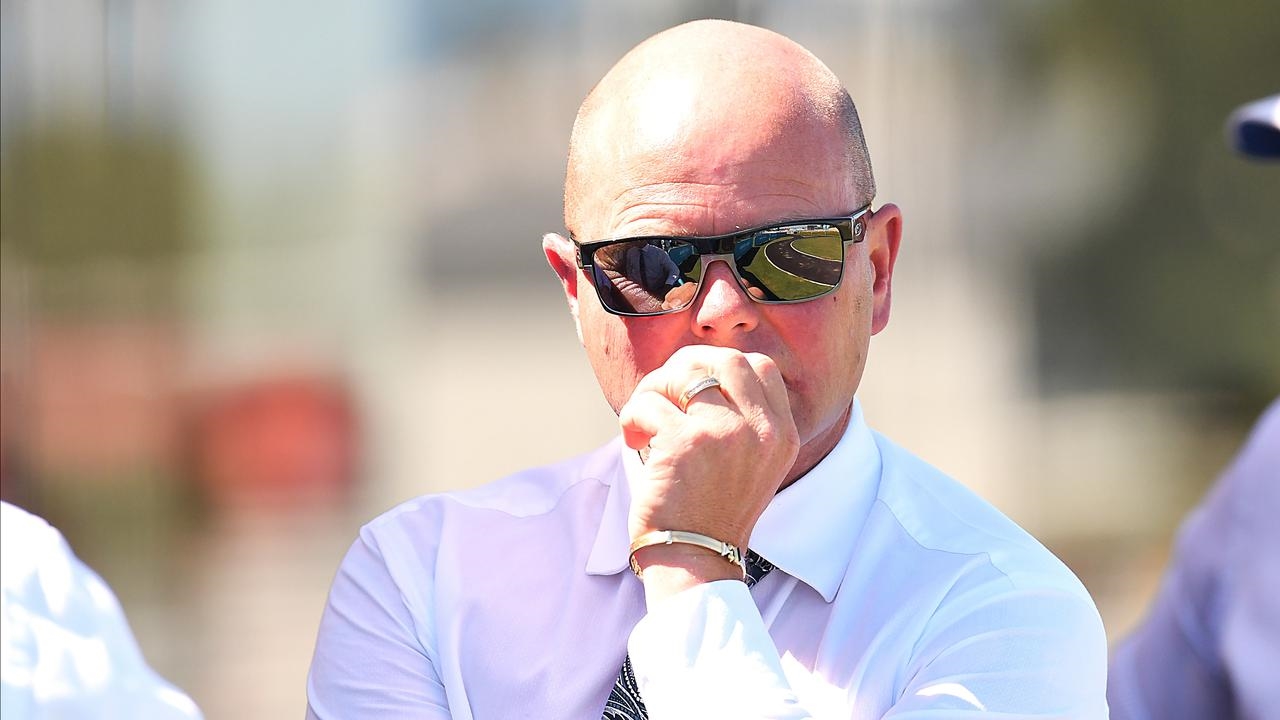 Coronavirus restrictions prompted country trainer Matt Dunn to house a small string of horses in Sydney, a necessity that could lead to a more permane...