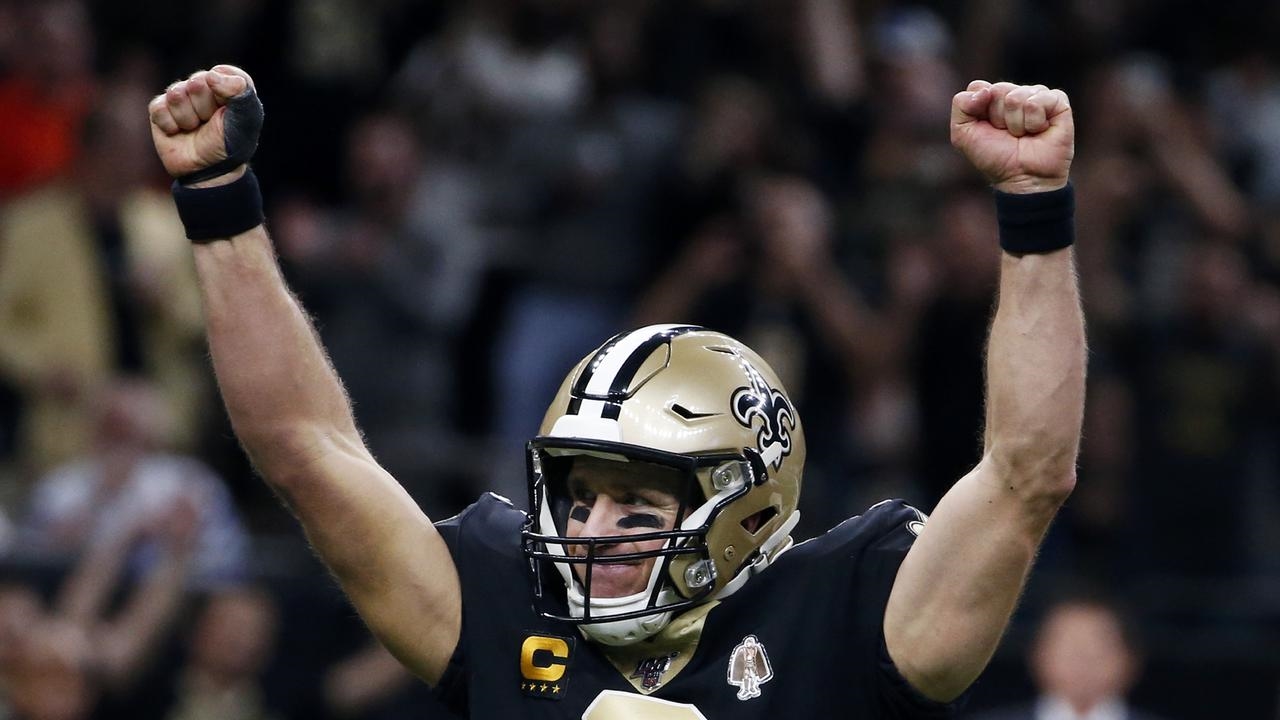 New Orleans Saints quarterback Drew Brees has issued a lengthy apology for comments he made about kneeling protests being disrespectful to the American flag that drew criticism on social media.

Brees was asked during an appearance on Yahoo Finance's On the Move on Wednesday about the possibility of players protesting against racial injustice by kneeling during the anthem when the NFL's 2020 season kicks off in September.

The 41-year-old, widely regarded as one of the best passers in NFL history, said: "I will never agree with anybody disrespecting the flag of the United States of America or our country."

Colin Kaepernick popularised the gesture of kneeling during pre-game renditions of "The Star-Spangled Banner" in 2016 while a member of the NFL's San Francisco 49ers.

Kneeling has become a symbol of the fight against police brutality used by protesters who have flooded the streets of US cities in the wake of the death last week of George Floyd in police custody in Minneapolis.

"I would like to apologise to my friends, team mates, the City of New Orleans, the black community, NFL community and anyone I hurt with my comments yesterday," said Brees in an Instagram post alongside a picture of white and black hands shaking.

"In speaking with some of you, it breaks my heart to know the pain I have caused.

"In an attempt to talk about respect, unity, and solidarity centered around the American flag and the national anthem, I made comments that were insensitive and completely missed the mark on the issues we are facing right now as a country.

"They lacked awareness and any type of compassion or empathy."

Moments after the original comments became public the backlash was swift with team mates and other sport greats slamming Brees for his insensitivity.

"WOW MAN!! Is it still surprising at this point. Sure isn't! You literally still don't understand why Kap was kneeling on one knee??" Los Angeles Lakers player and NBA great LeBron James posted on Twitter.

Brees said he took full responsibility for his remarks and felt "sick" over how they were perceived.

"I recognise that I should do less talking and more listening... and when the black community is talking about their pain, we all need to listen," he added. 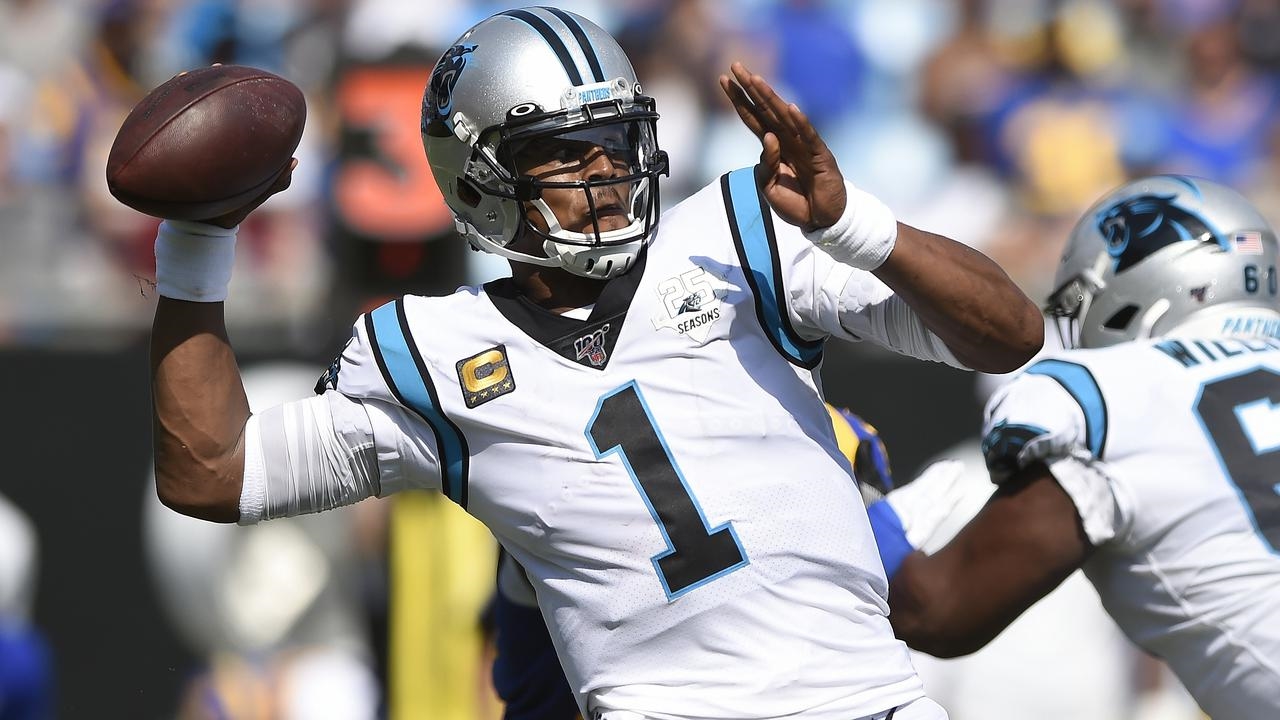 Former NFL Most Valuable Player and quarterback Cam Newton has reportedly signed a one-year deal with the New England Patriots....

The NFL Players Association has told players to stop participating in group workouts as they are unsafe....