West Coast have applied for special AFL dispensation to operate with more football staff than allowed under the new 25-person cap during the coronavirus-hit 2020 season.

The season will restart next month with the Eagles and cross-town rivals Fremantle in a temporary hub on the Gold Coast because of Western Australia's tight quarantine protocols.

The clubs expect to spend a month based in Queensland, but could be there much longer if WA does not ease its travel restrictions during that time.

WA Premier Mark McGowan this week insisted the state's border closure would remain in place for "months to come".

West Coast football manager Craig Vozzo said the club had considered ways of dealing with the added burden of relocation, including asking the AFL to allow them to use more football department staff than the new 25-person cap mandates.

The cap was brought in as part of the AFL's bid to cut costs at all clubs during the financial crisis and has already led to some tough calls on key football department staff around the competition.

"We've applied for more than 25 given that we're travelling and we may have players back here (in Perth) that need attending to as well through rehab," Vozzo told ABC Grandstand.

"We think that's thin. We obviously have to adhere to it like everyone else, but we think it's thin, particularly in a travel situation.

"So we're hoping to get some sort of dispensation from the league on that issue."

Vozzo insisted West Coast's request should not be seen as an attempt to gain a competitive advantage.

"It's more about the health and wellbeing of the players," Vozzo said.

"If you put that as the primary reason, then logic should prevail and they'll look at our application positively."

West Coast believe they will be able to swap people in and out of the hub on application to the AFL, providing they have "legitimate" reasons.

The Eagles are reportedly set to tackle Brisbane in round two and expect any games played in the Queensland hub will be classified as "away" fixtures.

"It's my understanding they're all considered away games," Vozzo added.

West Coast have left players and staff to make individual decisions about whether they will enter the Gold Coast hub as part of the team.

"I'm confident we'll have the vast majority, if not all, our staff and players available to attend," Vozzo said.

"We've got a couple of private health issues amongst staff that we have to work around to make sure they're accounted for up there.

"Most of the players have been pretty positive, but they're waiting on final details before making a final decision. 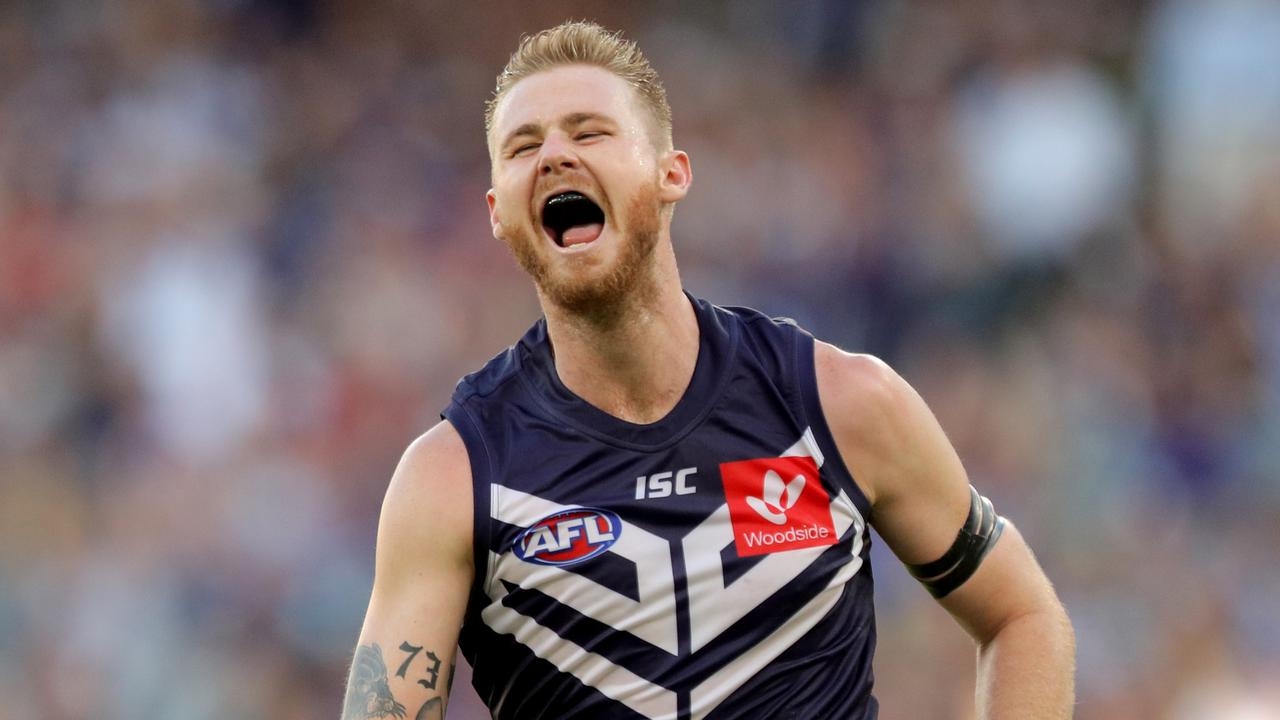 Two days after collapsing during a non-contact training session, Fremantle forward Cam McCarthy has returned to the track with his AFL teammates.... 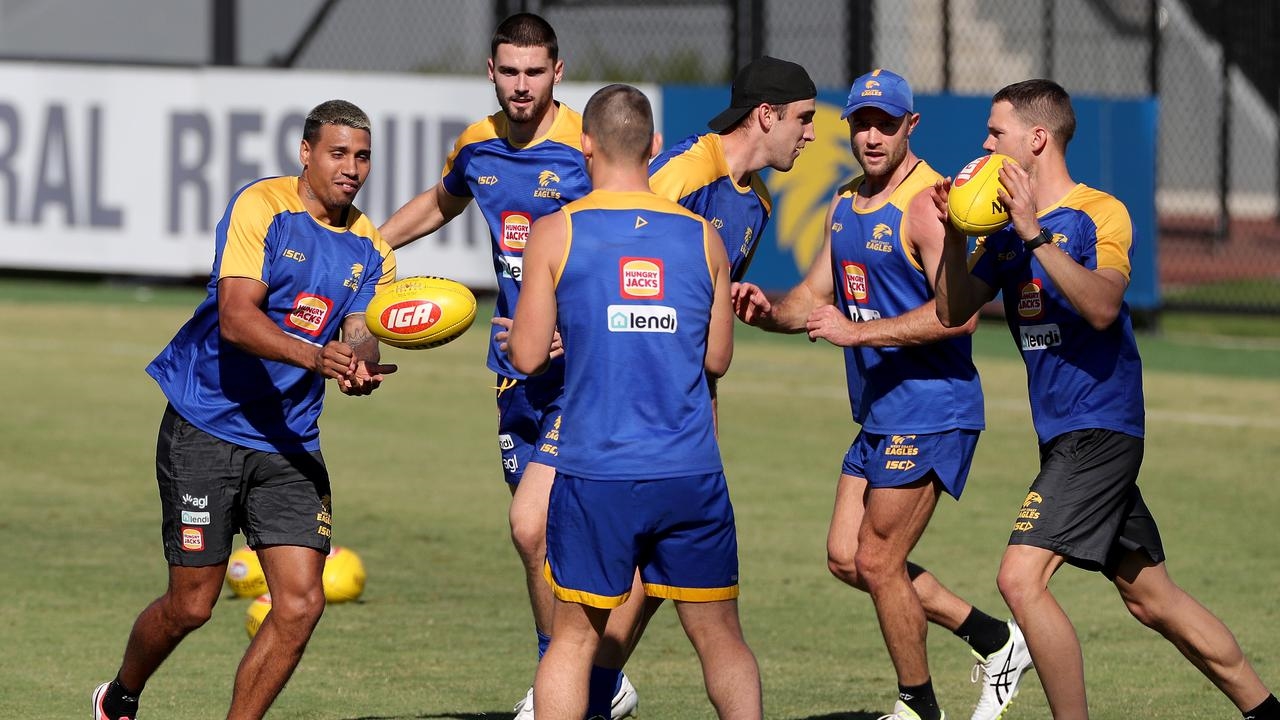 All available West Coast players have signed off on joining the AFL's Gold Coast hub, with the club confident their stay won't go beyond four weeks....