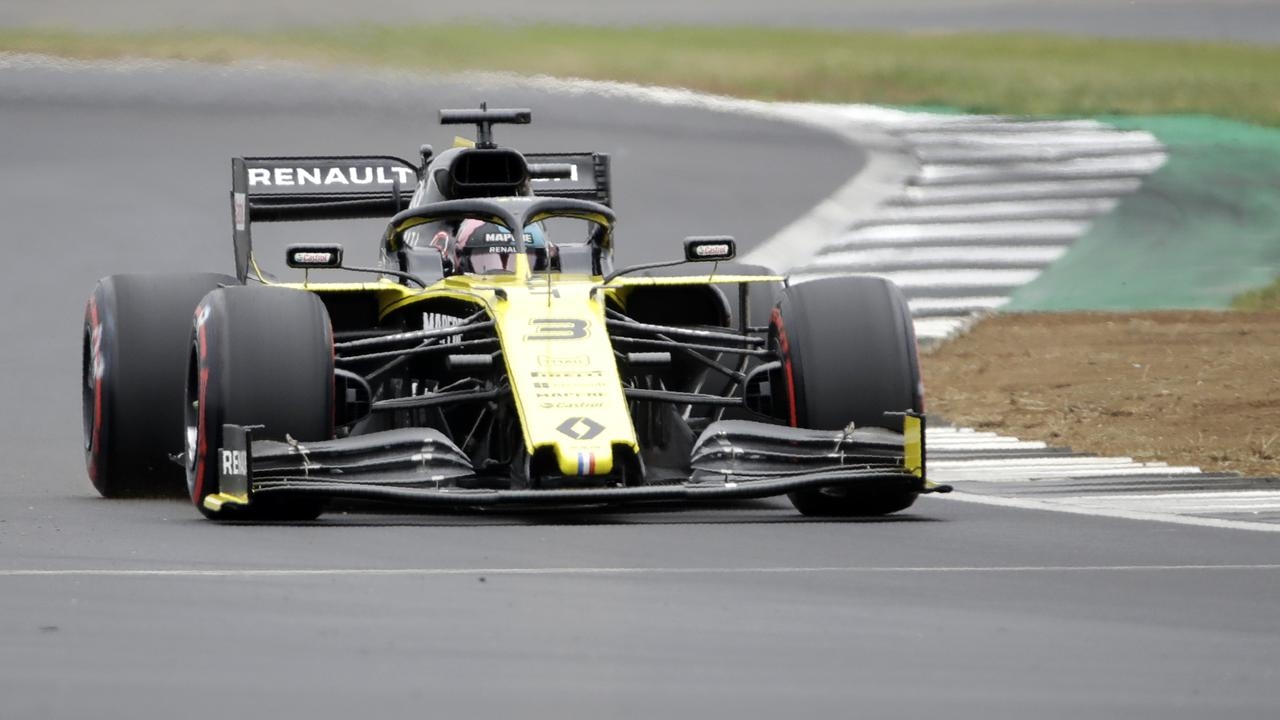 Formula One remains hopeful about the chances of the British Grand Prix going ahead at Silverstone in July and August despite new quarantine measures confirmed on Friday.

UK Interior Minister Priti Patel said a 14-day quarantine will be introduced from June 8 for travellers arriving from abroad to guard against a resurgence of the COVID-19 pandemic.

No exemptions for sport were mentioned, with English soccer clubs competing in Europe also potentially affected, but a F1 spokesman and Silverstone manager Stuart Pringle said talks were continuing.

"We have been working closely with government on the implications of the policy for Formula One and Silverstone," said the spokesman.

"Those discussions are ongoing at this time with the aim of finding a solution with safety as our first priority."

Pringle told Sky that he was hopeful of a solution.

"I am very clear that the importance of the industry is understood by government," he said.

"So I remain optimistic that a sensible and pragmatic solution, which puts the onus on the sport quite rightly to come up with the right solution, can be found."

The F1 season has yet to start, with three races cancelled -- including the season-opening Australian GP and the showcase Monaco race that would have been held this weekend -- and seven others postponed.

The sport hopes to get going in Austria in carefully controlled conditions, and using charter flights, with back to back races on July 5 and 12 before two more at Silverstone likely on July 26 and August 2. 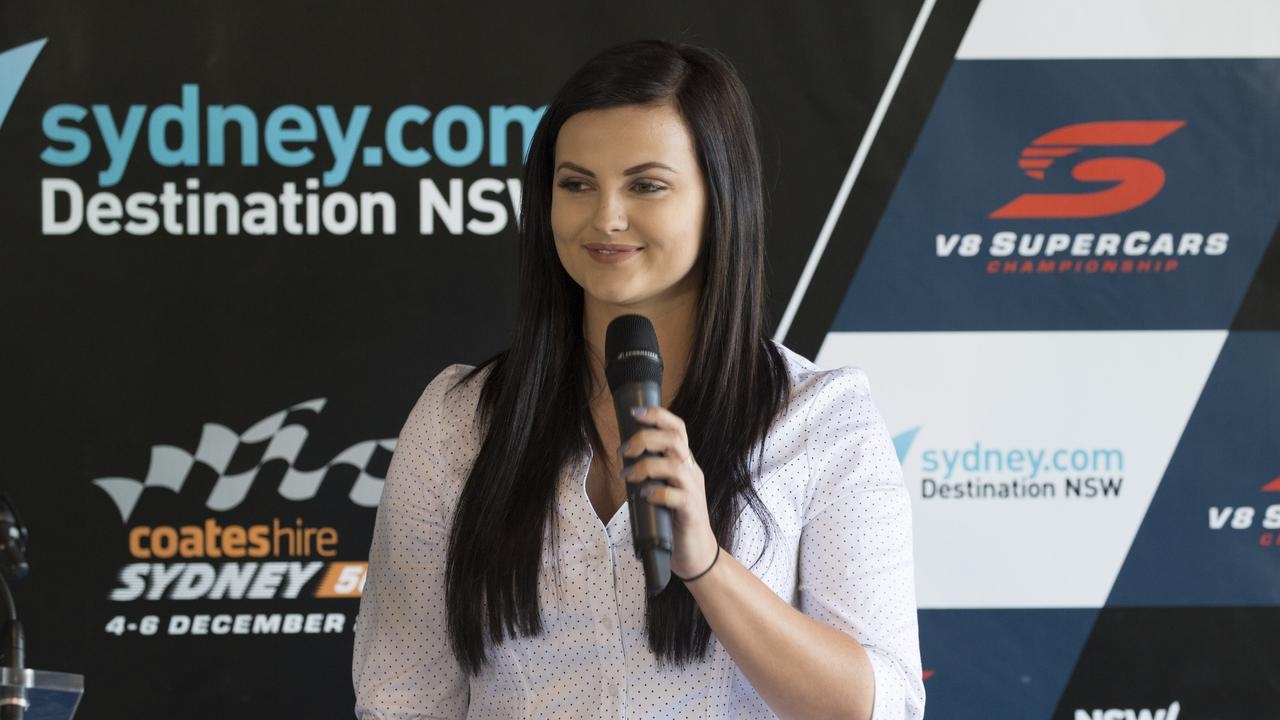 Renee Gracie used to best known for her exploits behind the wheel - now it is front of a camera.... 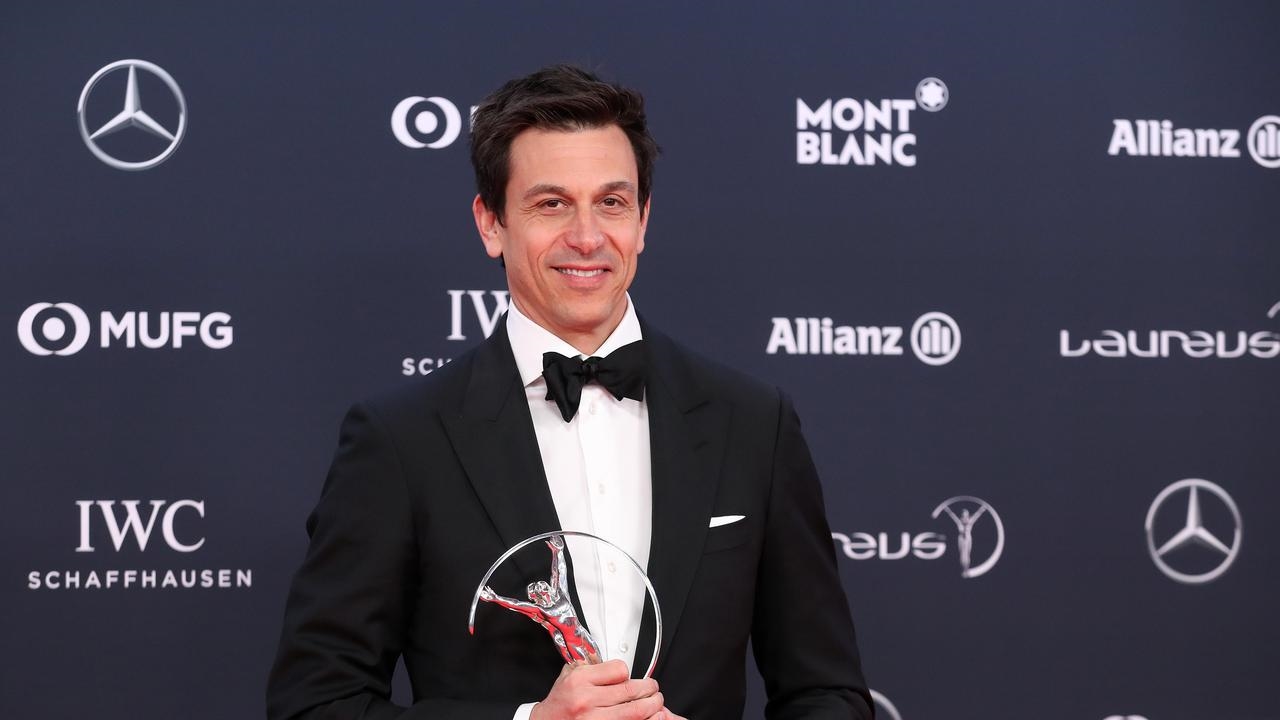 Toto Wolff admits he's weighing up his role as Mercedes F1 team principal but believes he still had a lot to contribute to the reigning champions....