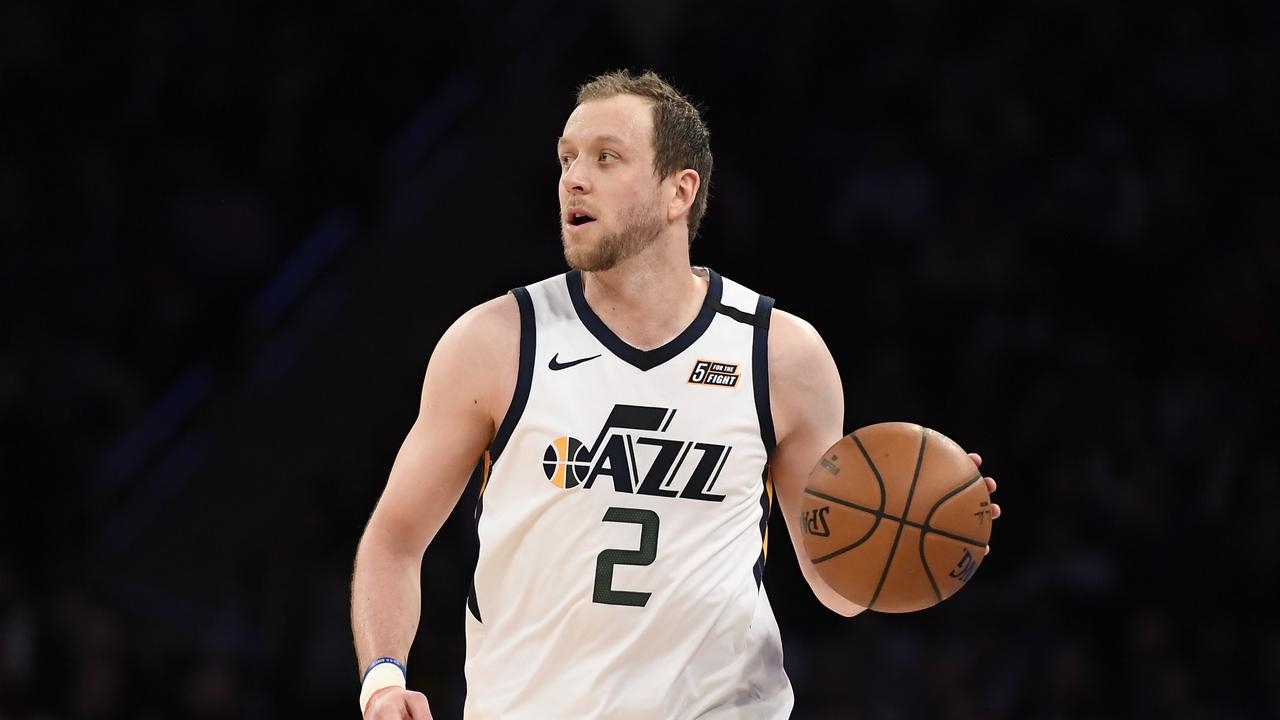 Joe Ingles to play again 'when it's safe'

Joe Ingles says when the NBA and Utah Jazz declare it is safe to return to the court he will be ready to play.

The Australian, citing concerns for his family, has taken a wait-and-see approach after the COVID-19 pandemic shut the league down on March 11 when Jazz team-mate Rudy Gobert tested positive to the virus.

Ingles took to Twitter on Friday to clear up speculation he may not suit up for the Jazz if the league does start back up.

"I know the Jazz/NBA would only have us play if they were confident that everyone's health has been put first," Ingles wrote.

"When it's safe to go back and play, I will not let my teammates down!"

Ingles' wife, Australian netball star Renae Ingles, is expecting their third child and their four-year-old son Jacob has autism and is susceptible to the virus.

Ingles took to social media on Friday after comments he made in March about moving back to Australia to protect his family were taken out of context.

"For context, I said this over 2 months ago when we knew nothing about the virus & what it could do," Ingles said.

In a Utah radio interview last week Ingles said he was working out at his home rather than the Jazz practice facility.

His decision on playing games will be made after assessing available information.

"As for basketball, it's a bit more difficult, but I think that as we go ahead and find out more information about it, it will be easier to make a decision," he said.

"But I am in no way willing to risk my children and Renae and everything else to go play basketball."

Orlando's Walt Disney World Resort emerged this week as the frontrunner to host NBA teams if the season starts back up.

Teams could play on courts without spectators in an attempt to protect players, team staff and officials from the virus.

The Athletic reported on Wednesday NBA teams could be fully training in mid-June and playing games in Orlando by mid-July.

The Jazz sit in fourth place in the Western Conference. 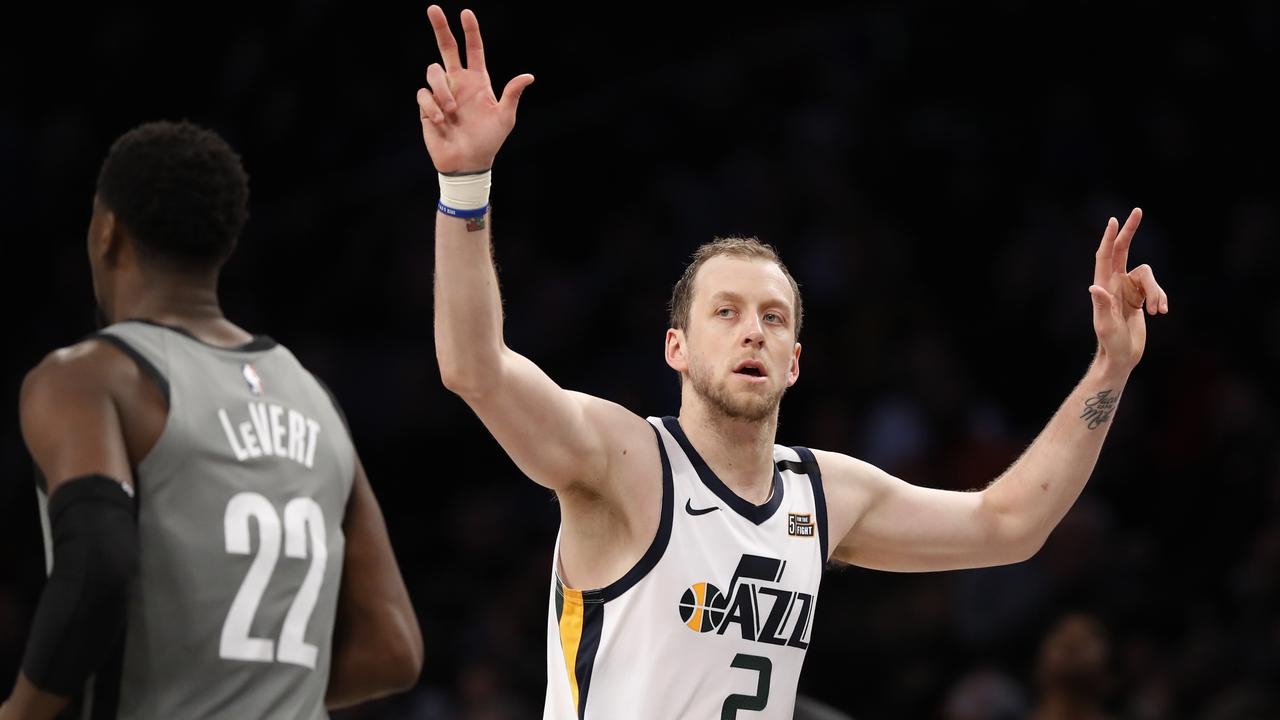 Joe Ingles is excited to help the Utah Jazz chase a maiden NBA title but is faced with months living away from his pregnant wife and two young childre... 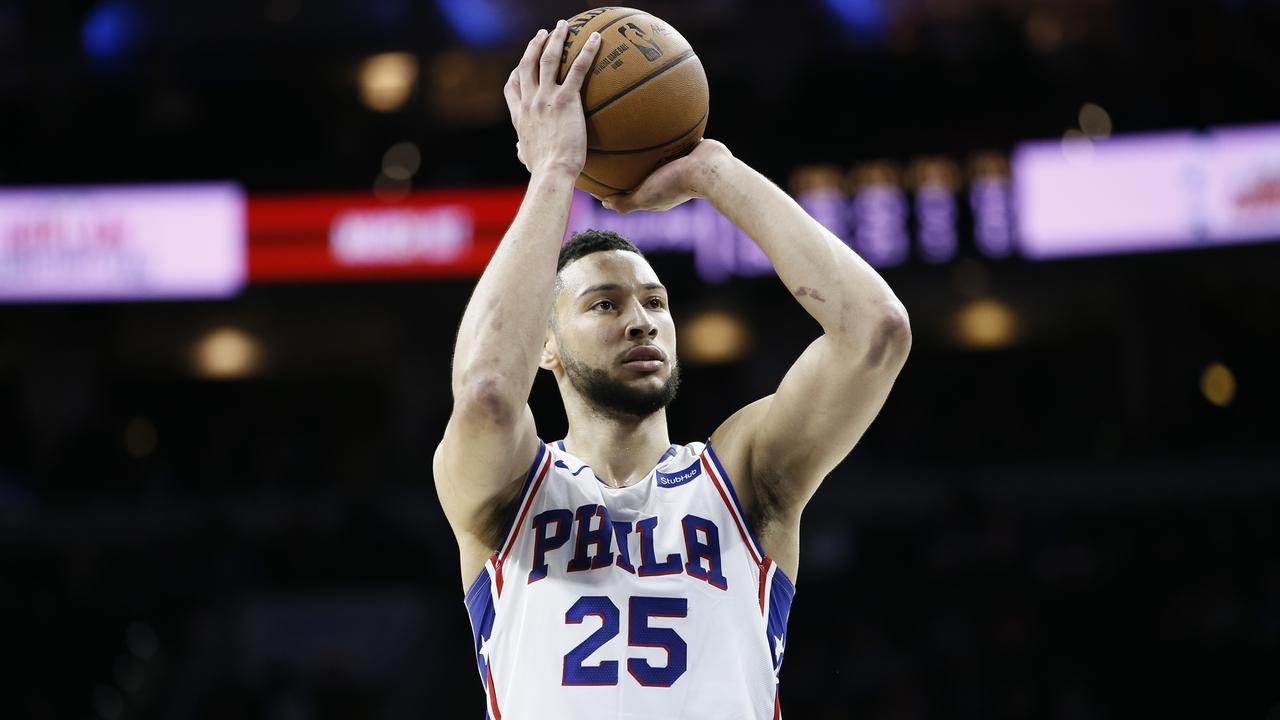 The NBA will resume the current season with a 22-team format at Disney World in Florida on July 31 after the Board of Governors backed the plan in a 2...