Dunfermline have released 17 players amid increasing uncertainty over whether lower-division football will take place in Scotland next season.

The second-ter Scottish Championship club say they are not in a position to hand out any new contracts. Lee Ashcroft, Tom Beadling, Danny Devine, Paul Paton, Ryan Scully, Joe Thomson and Andy Ryan are among the players departing.

Championship clubs are expected to meet next week to discuss the prospects for next season, while Hearts owner Ann Budge is still working on plans for potential league reconstruction after her club were consigned to relegation from the Premiership.

A Dunfermline statement read: "All Scottish football clubs are now faced with challenging and uncertain times.

"As a consequence of this continued uncertainty, we are afraid to announce that unfortunately our club will not be in a position to offer new contracts, at this time, to any of the players who are out of contract over the coming days."

Meanwhile, Peterhead manager Jim McInally feels there is no point even trying to play games behind closed doors.

"If we were to play without fans, I would probably give this season a miss - for League One and Two anyway," he told BBC Scotland.

"It's not proper football. It's a closed-door friendly. Watching the Bundesliga last week, because there wasn't a crowd there, the players weren't under any pressure to pass the ball forward.

"It doesn't appeal to me. Football without fans is just pretty senseless to me." 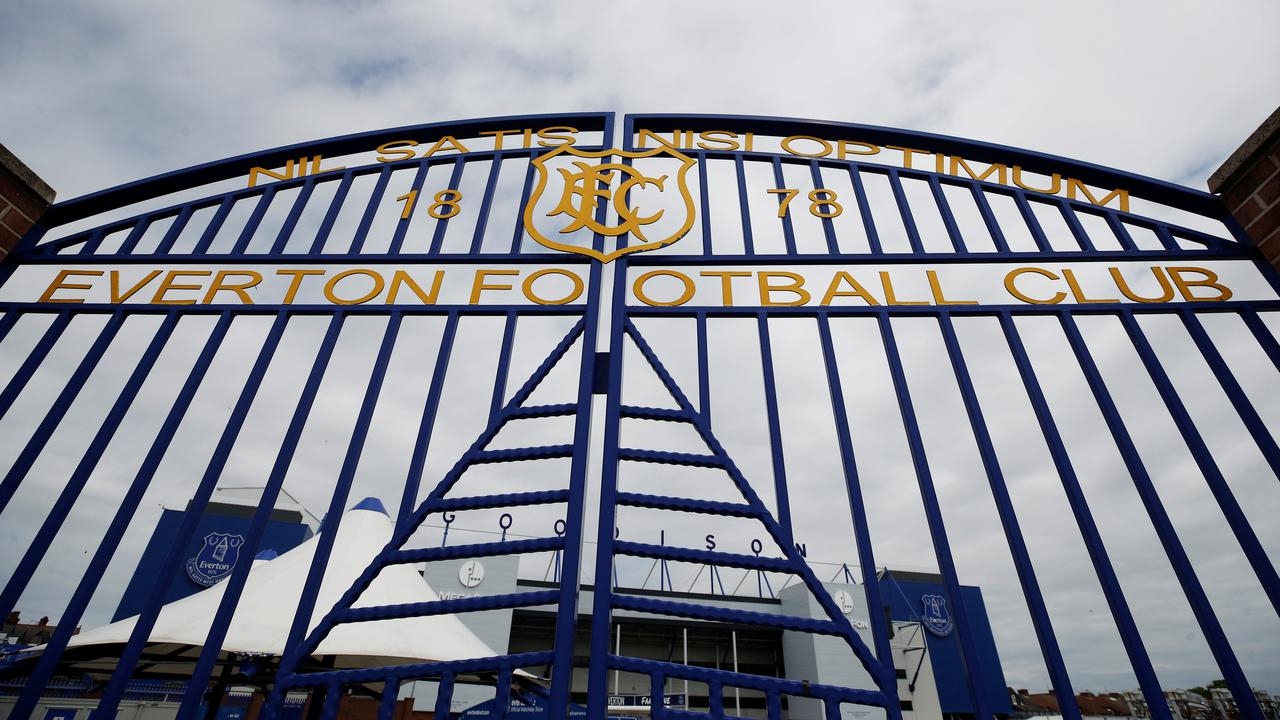 Liverpool could clinch a first Premier League title in 30 years against Everton on June 21 after the first batch of fixtures for the season were confi... 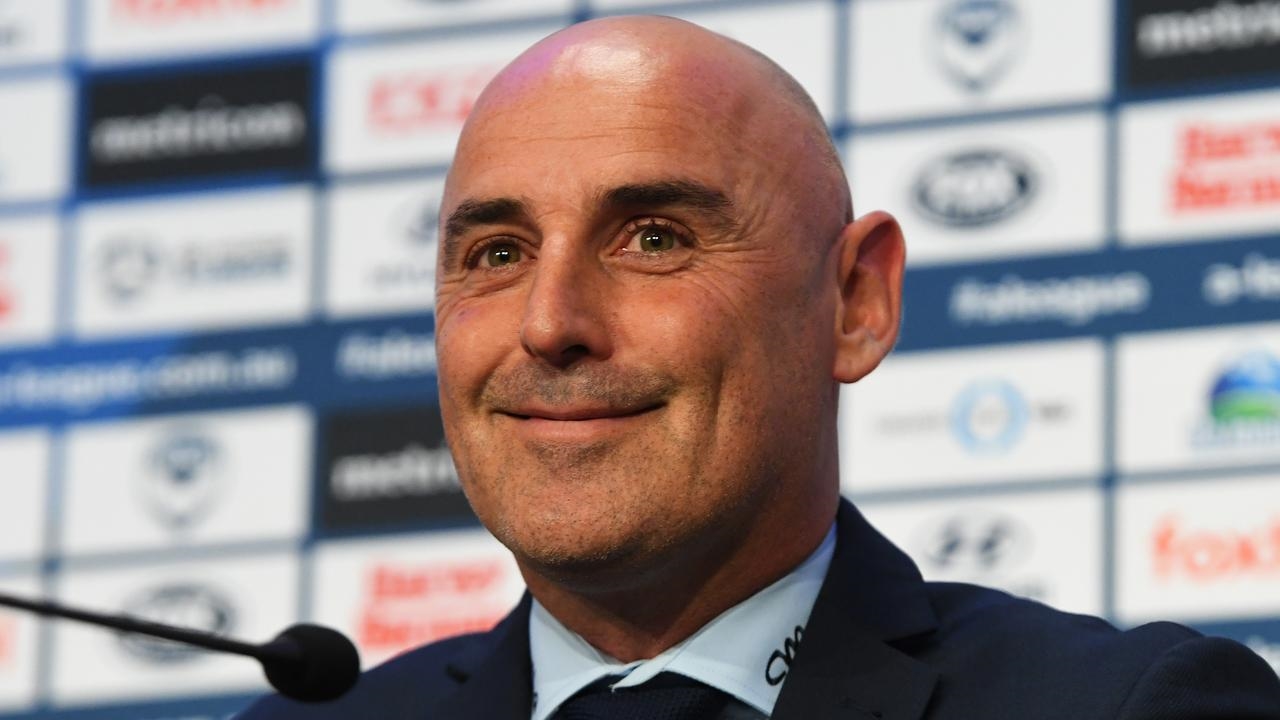 Kevin Muscat has the chance to make his mark in Europe, with the former Melbourne Victory manager appointed head coach of Belgian club Sint-Truiden....