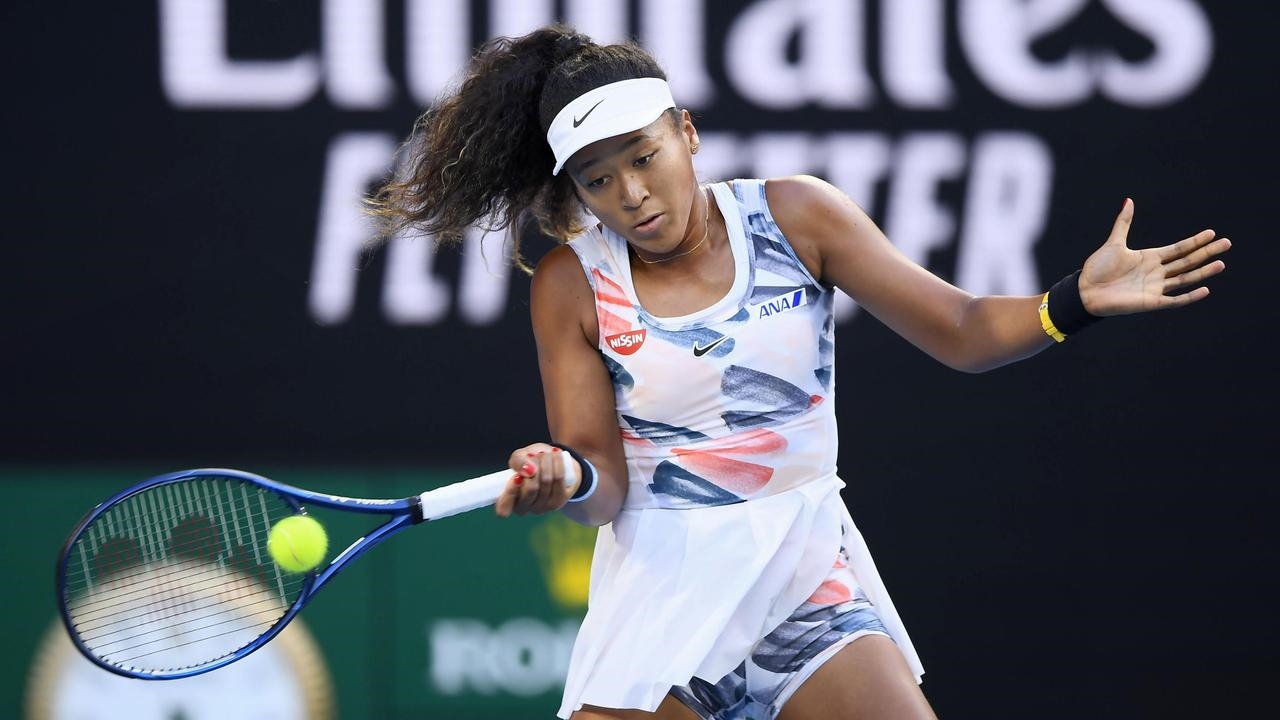 Japan's Naomi Osaka has surpassed Serena Williams as the world's highest-paid female athlete, raking in $US37.4 million ($A57.3 million) in prize money and endorsements over the last year, according to Forbes.

The 22-year-old twice grand slam champion's total is the most ever earned by a female athlete in a 12-month period.

She earned $US1.4 million ($A2.1 million) more than American great Williams who had topped the list for the last four years.

Female tennis players have always occupied top spot on Forbes's women's list since 1990 with either Williams or Russian Sharapova leading the way from 2004.

Osaka burst into the limelight by beating Williams in the 2018 US Open final -- a highly-controversial match in which Williams was given three code violations by the umpire.

The Japanese then won the next grand slam, the 2019 Australian Open, although her form has dipped since and she has fallen from world number one to 10th on the WTA rankings.

Florida-based Osaka's mixed heritage -- she has a Japanese mother and Haitian-American father -- her engaging personality and attacking style of play have combined to make her one of the world's most marketable athletes.

Part of the stable of management group IMG, Osaka currently has 15 sponsorship deals, including with global brands such as Nike, Nissan Motors, Shiseido and Yonex. 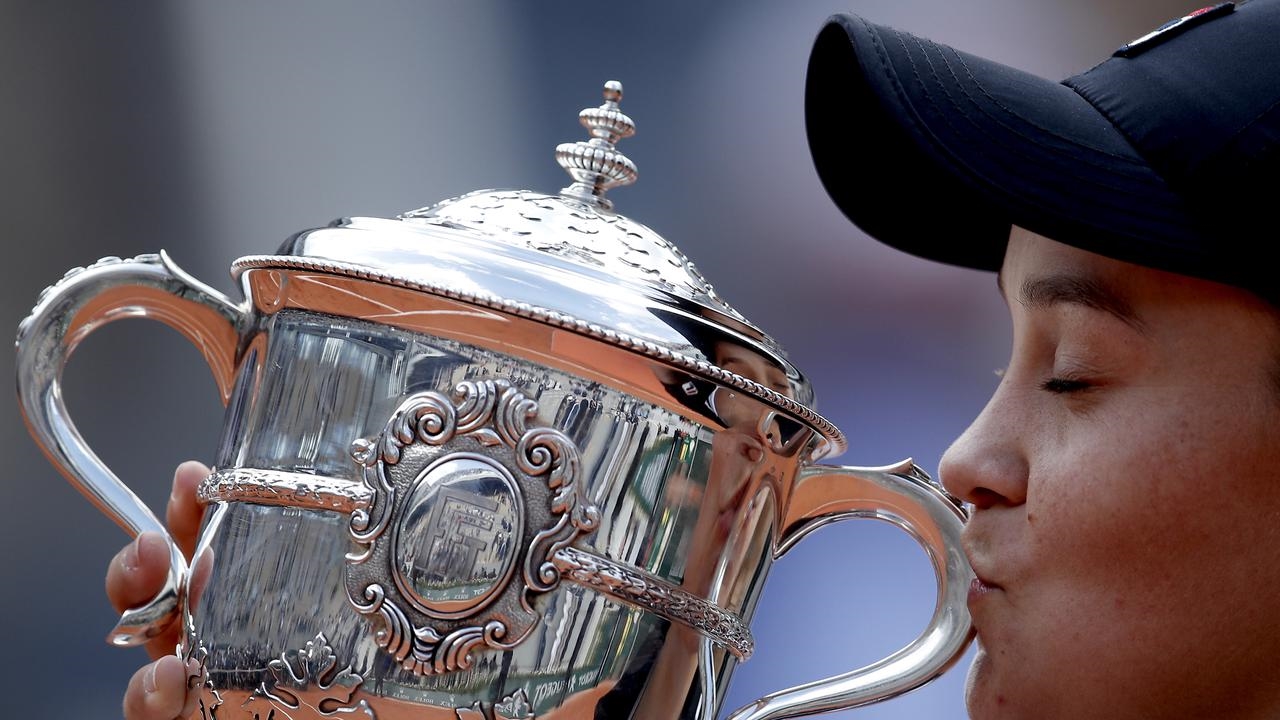 World No.1 Ashleigh Barty has found a novel way to mark the first anniversary of her memorable French Open triumph.... 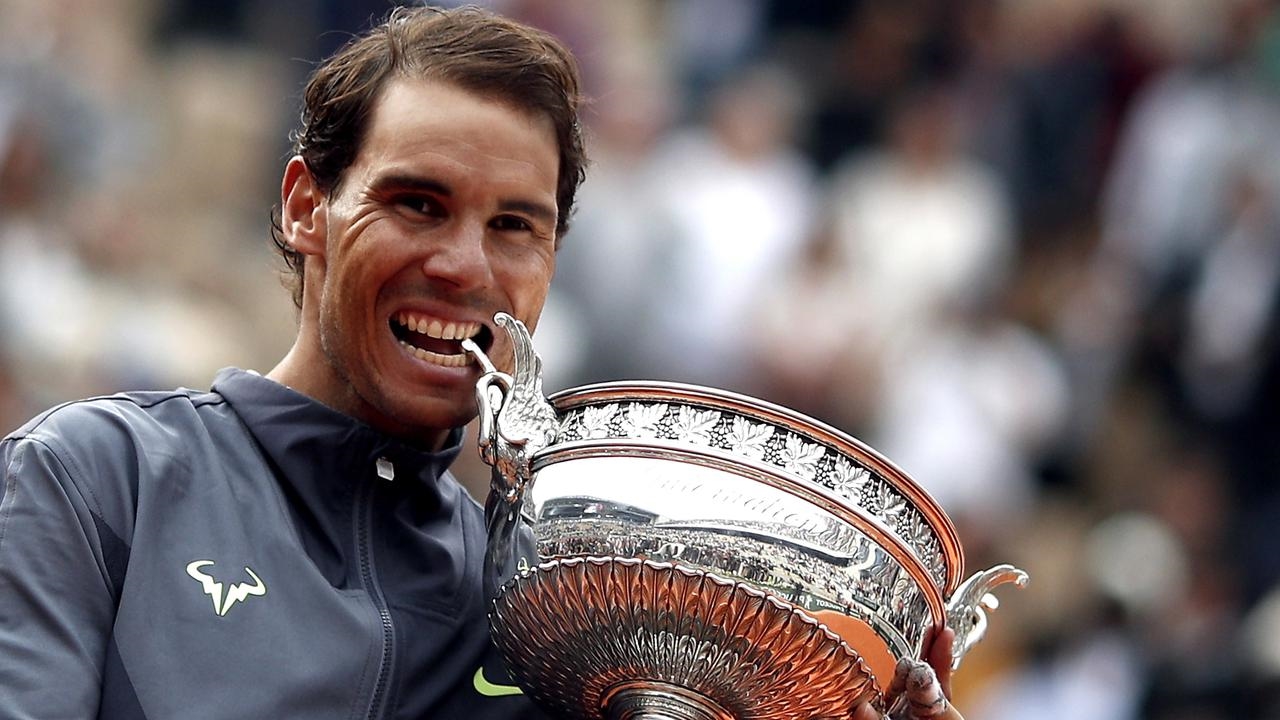 Nadal would be reluctant to travel to US

Rafael Nadal says he wouldn't be keen to play in the United States in the near future but would be open to the idea later in the year....