Top sprinter Sunlight has been retired and will be sold at an upcoming broodmare sale.

Connections had been deliberating on the four-year-old's future following two uncharacteristically poor performances in Group One races in Adelaide.

Her retirement was announced on Friday and trainer Tony McEvoy paid tribute to the mare as a tough and resilient competitor.

"As a racehorse she had it all - a great attitude, honesty, temperament - but perhaps most importantly a toughness, which you need to be successful in any walk of life," McEvoy said.

"She had magnificent soundness which enabled us to travel her around Australia and perform at the top level."

A daughter of Zoustar, Sunlight raced 24 times for 11 wins and more than $6.5 million prize money.

An outstanding two-year-old, she captured the 2018 Magic Millions Classic and was placed in that year's Golden Slipper before going on to win three Group One races, including last year's Newmarket Handicap.

Sunlight will go under the hammer at the Magic Millions National Broodmare Sale in July.

She is the latest in a string of top sprinters to be retired this year along with Everest winner Yes Yes Yes, Redzel, Pierata, Alizee and In Her Time.

Racing Victoria has decided to keep the spring carnival's traditional dates after investigating changes to the 2020 program.... 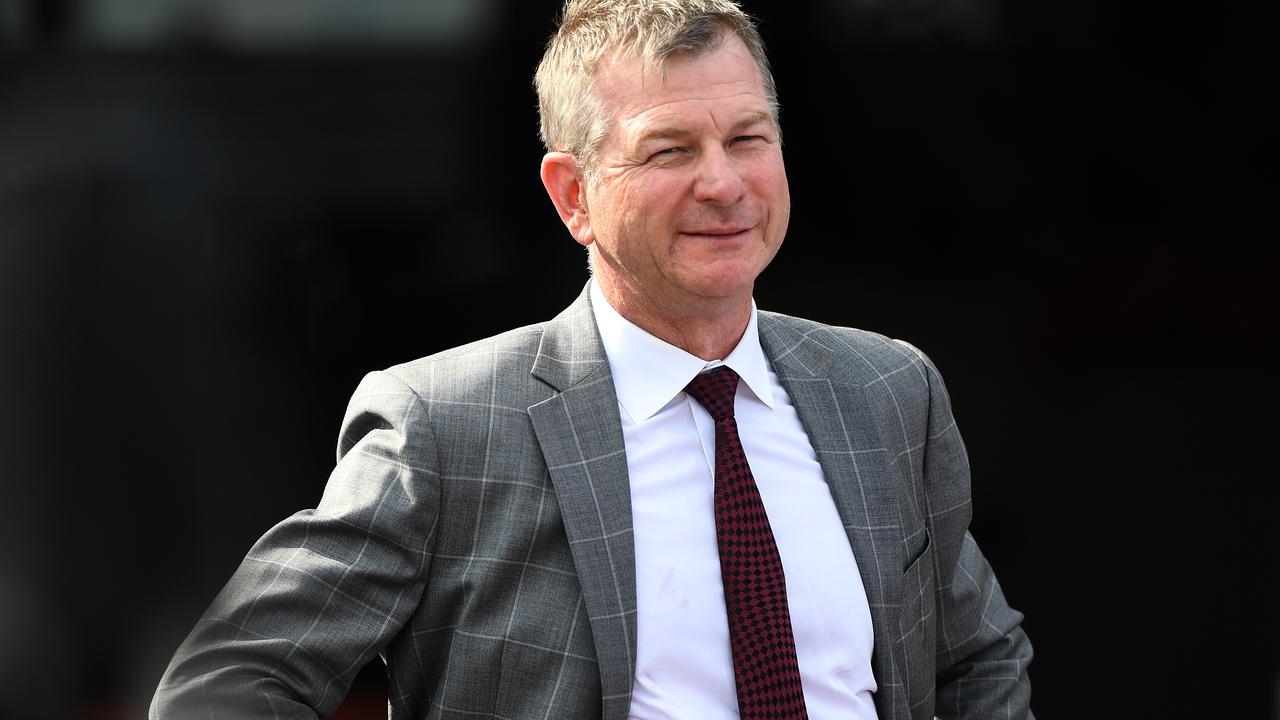 Trainer Kris Lees will have two runners in the Stradbroke Handicap with both Graff and Chief Ironside chasing their first Group One wins....