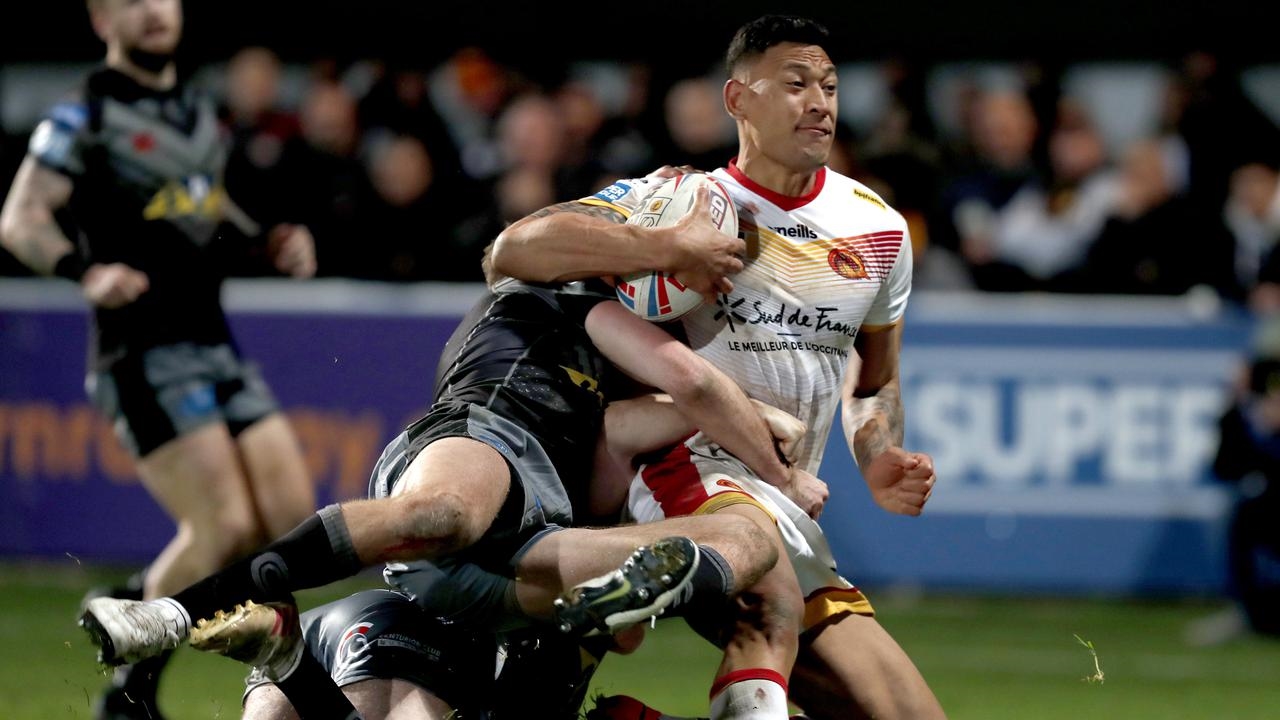 Week off has Folau raring to go: McNamara

Catalans coach Steve McNamara says Israel Folau is ready for his next challenge after making his long-awaited debut for the Super League club.

The 30-year-old dual-code international made a dream start on his return to rugby league following a decade-long hiatus, scoring with his first touch in the Dragons' 36-18 win over Castleford in Perpignan 10 days ago.

The French club were without a fixture at the weekend because scheduled opponents St Helens were playing in the World Club Challenge and McNamara believes the week off will have been beneficial for their new signing as he prepares for Sunday's trip to Hull.

"His mind would say he wanted to play again straight away but his body probably suggested the week off won't have done him any harm," McNamara said.

"He pulled through it sore but recovered really well and has trained fully at the back end of last week and the start of this week.

"He is looking in good shape again and he's looking forward to this new challenge."

Folau surprised the Dragons coaching staff with his endurance in his first game of any rugby for 10 months.

"We knew he was ready to play but we weren't quite sure he would last for the 80 minutes," McNamara added. "He did remarkably well.

"We had a contingency plan if he needed to come off but it didn't cross our minds during the game. As the game got going, it was clear he was ready to stay out there."

Catalans pressed ahead with the signing of Folau despite widespread opposition following the player's comments on social media in which he said "hell awaits gays".

Castleford fans displayed rainbow flags at Stade Gilbert Brutus and they are expected to be on show for Folau's first game in England.

Hull-born McNamara would not be drawn on the reaction the player can expect from his hometown club, insisting the furore has not been a distraction for his team.

"Internally, it's been fine for us," McNamara said. "Izzy has been great, the staff and the players have been great, our fan base have been.

"I'm sure there's some external noise still around the place but we're just focusing on his playing the game now." 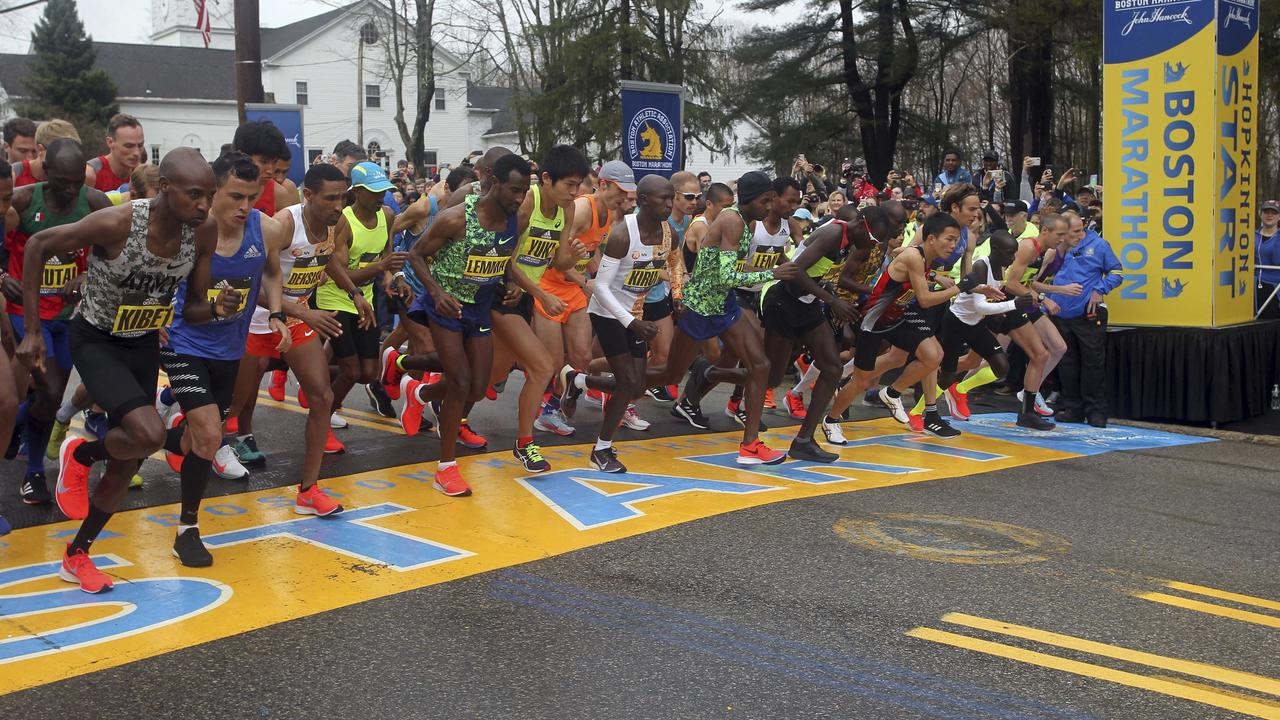 Boston Marathon cancelled due to COVID-19

The Boston Marathon, the world's most prestigious marathon, has been cancelled for the first time in its 124-year history.... 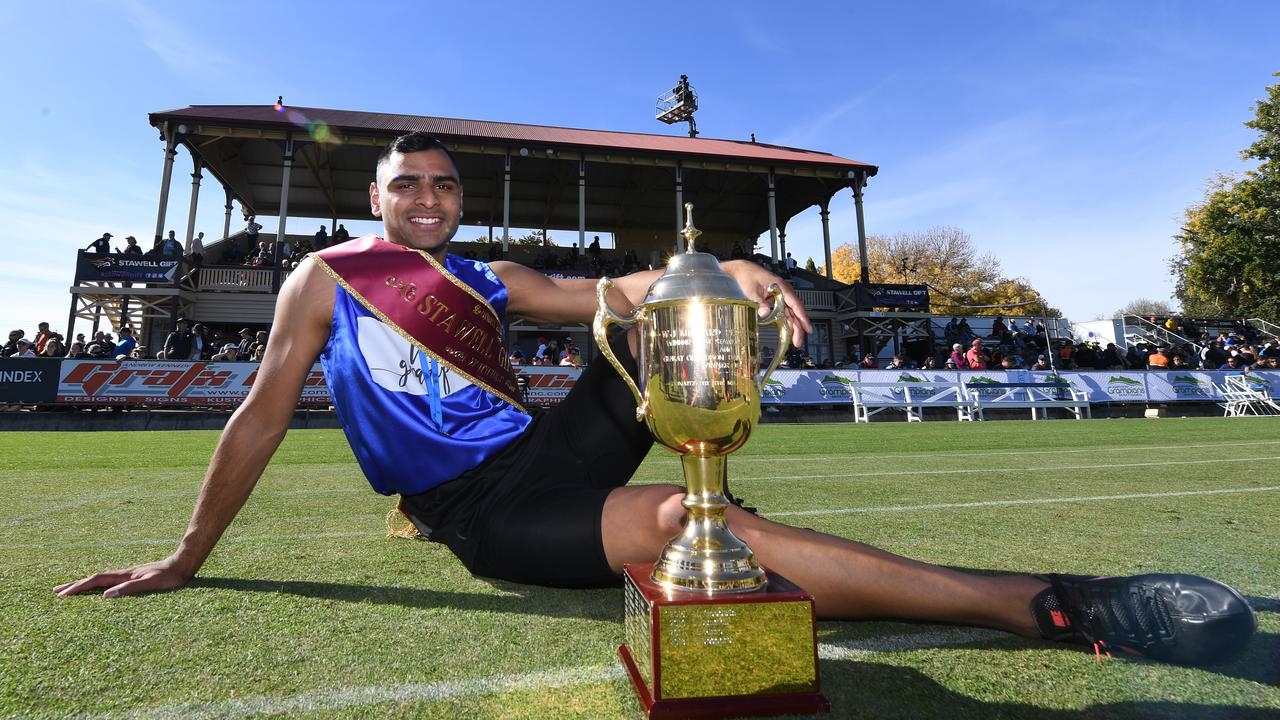 The Stawell Gift professional footrace will not be contested in 2020 due to the COVID-19 crisis....