Australian race team Mitchelton-Scott have earned an impressive win on the UAE Tour as their British rider Adam Yates powered home to bank a resounding stage-three victory on Tuesday.

Yates made a devastating attack on Jebel Hafeet, attacking six kilometres from the summit to take the stage by one minute and three seconds from Tadej Pocagar (UAE Team Emirates).

Australia's Caleb Ewan started the day as race leader but he sat up before the final 10km climb.

The 27-year-old Yates, who has changed his programme this year after disappointing at the Tour de France over the last two summers, now looks well placed to win the race.

"I attacked early because, this race being the first of the season for me, it was hard to know how everyone is going," Yates was quoted as saying on theuaetour.com.

"I just wanted to test the legs. Maybe I attacked too early but in the end I felt good.

"One minute difference is a lot but we'll have to do this climb again and maybe my legs will not be so good.

"I also heard there might be crosswinds tomorrow so I'm still far from the overall victory."

Froome was dropped early in the 184km stage from Al Qudra Cycling Track to Jebel Hafeet and finished 10 minutes and 49 seconds behind Yates. 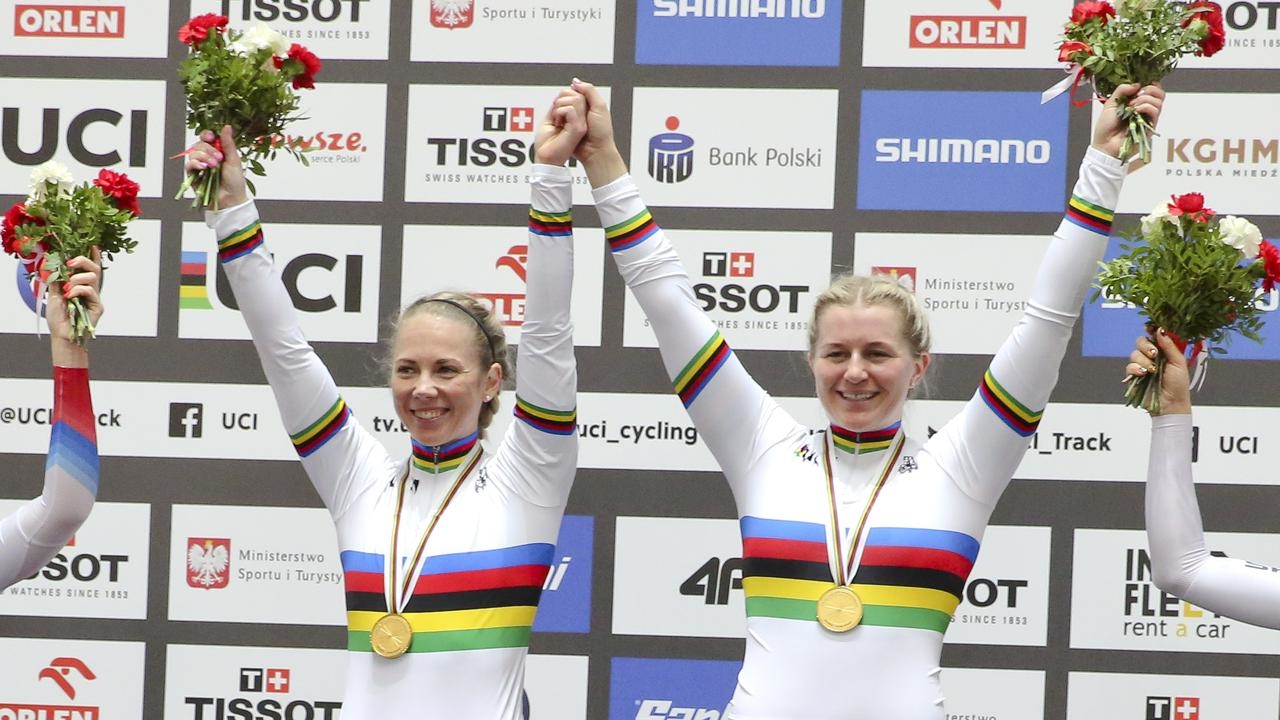 Australia will defend six world titles - three of them in Olympic events - at the world track cycling championships in Germany.... 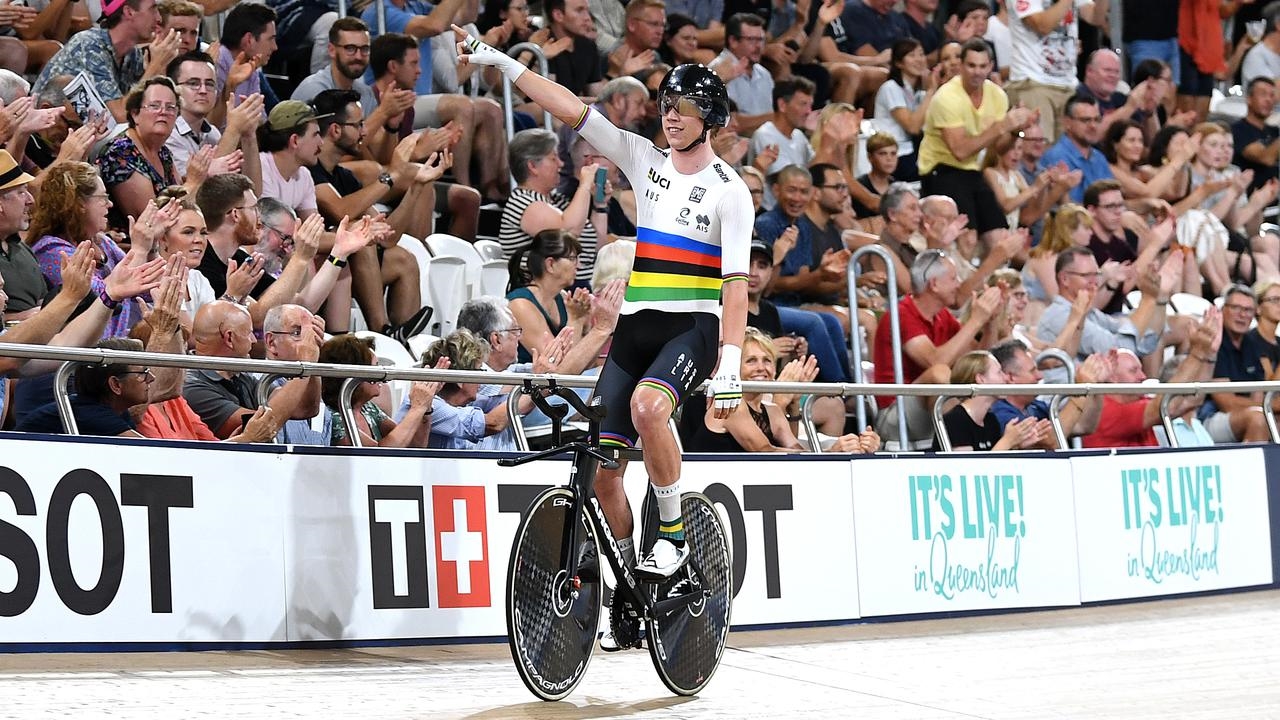 Australia will go into the track cyclist world championships in Berlin this week without some of their top medal prospects....