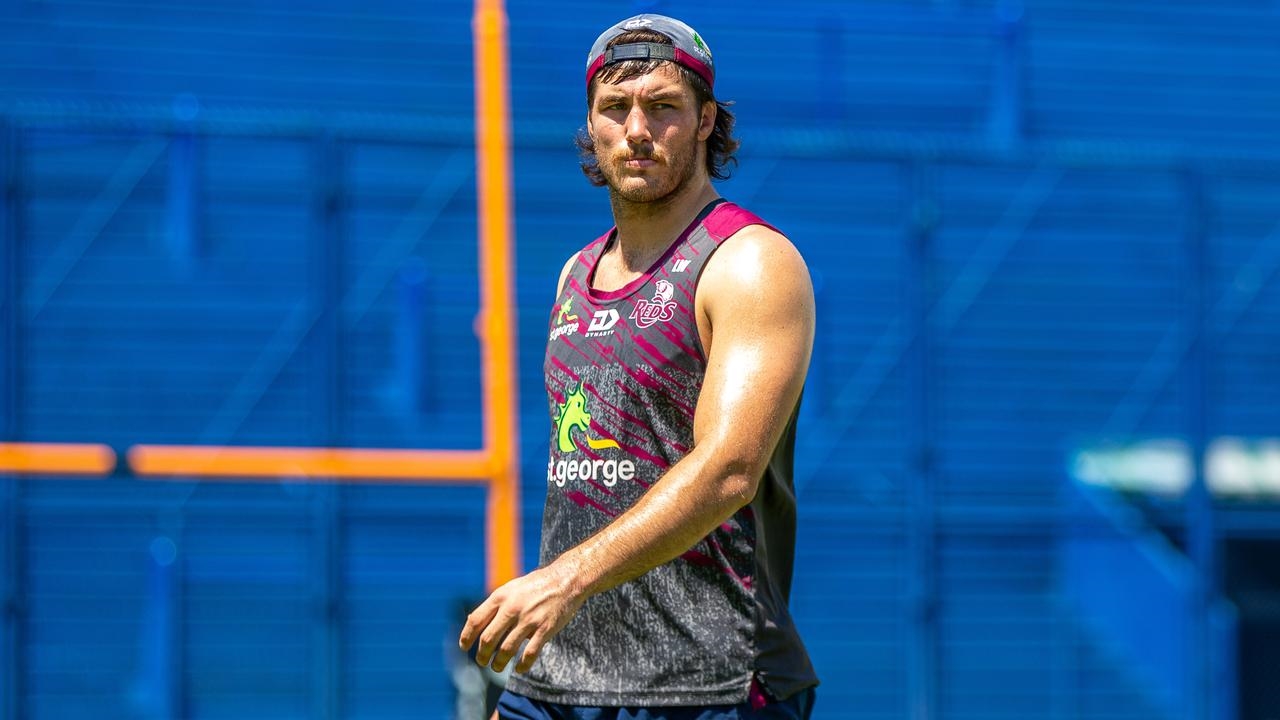 It's all about the ability to adapt says captain Liam Wright as the Queensland Reds prepare for the return of Fraser McReight.

Wallabies contender Wright has excelled in the No.7 for the Reds in three promising performances that have all ended in losses to start the 2020 Super Rugby season.

Junior Wallabies captain McReight is back from a thumb injury for the first time this season and will start from the bench against the Sunwolves on Saturday.

Like Wright the 21-year-old is a specialist openside flanker but the captain insists they can share the field - just as Wallabies flanking pair David Pocock and Michael Hooper have done in recent years.

"Hopefully not, I'm liking being on the field most of the time," Wright said when asked if McReight's return meant a guaranteed substitution for the captain.

"It'll be about reading how it's going and when he comes on we'll adapt and slide around.

"Everyone's got that skill set."

The Reds failed to react to a change of tack by the Jaguares last weekend, and that ability to adapt could be crucial for the Reds against the Sunwolves.

After a first half in Argentina that Wright described as easily the side's best during his time at the club, they were schooled by their host's rolling maul after the break and unable to respond to four second-half tries.

"We came out saying 'more of the same', where the Jaguares came out with a distinctly different game plan," he said.

"The Sunwolves are quite an unpredictable team; if we get a few things out of the box from them we'll have to adapt pretty quickly."

The winless Reds are fourth in the five-team Australian conference with just two bonus points from their first three rounds.

"Knowing we could've been 3-0 is disappointing and frustrating, but we've shown what we could do," Wright said.

"The feeling is we're really close to that awesome performance and once we get a win it reminds us how we do it. You get used to winning eventually so it'll tick us over to a few more wins pretty quickly." 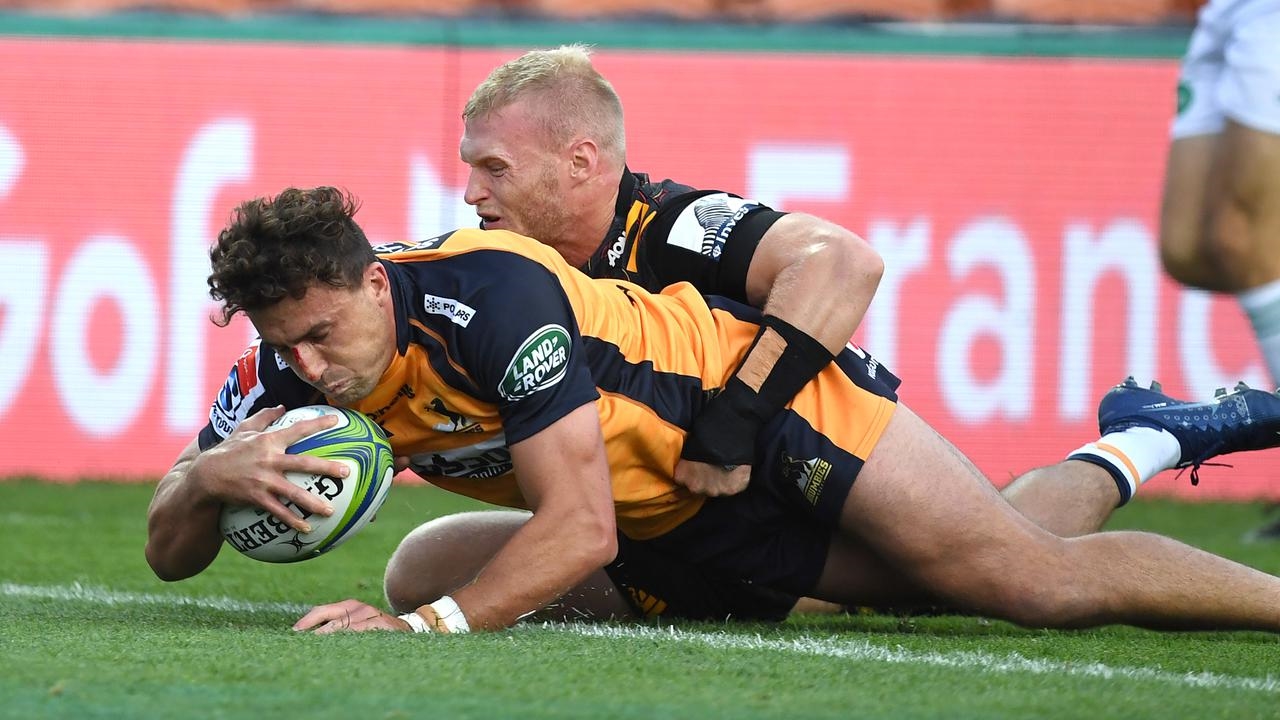 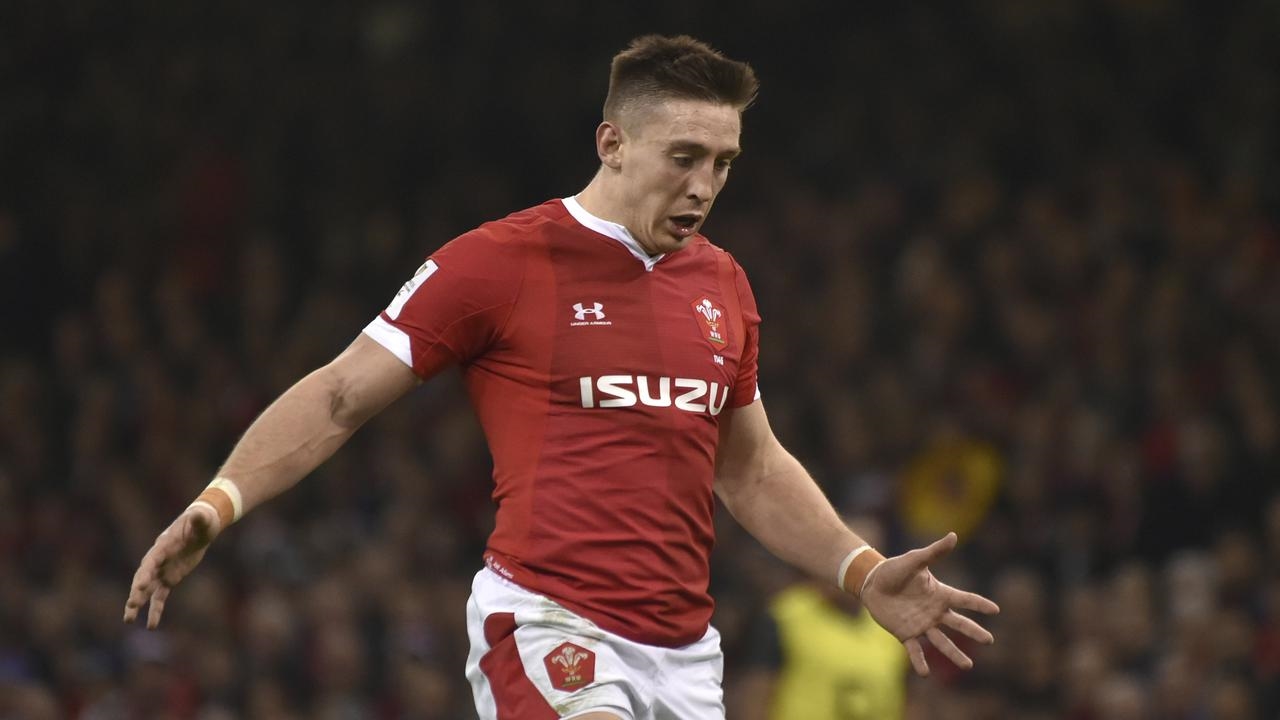