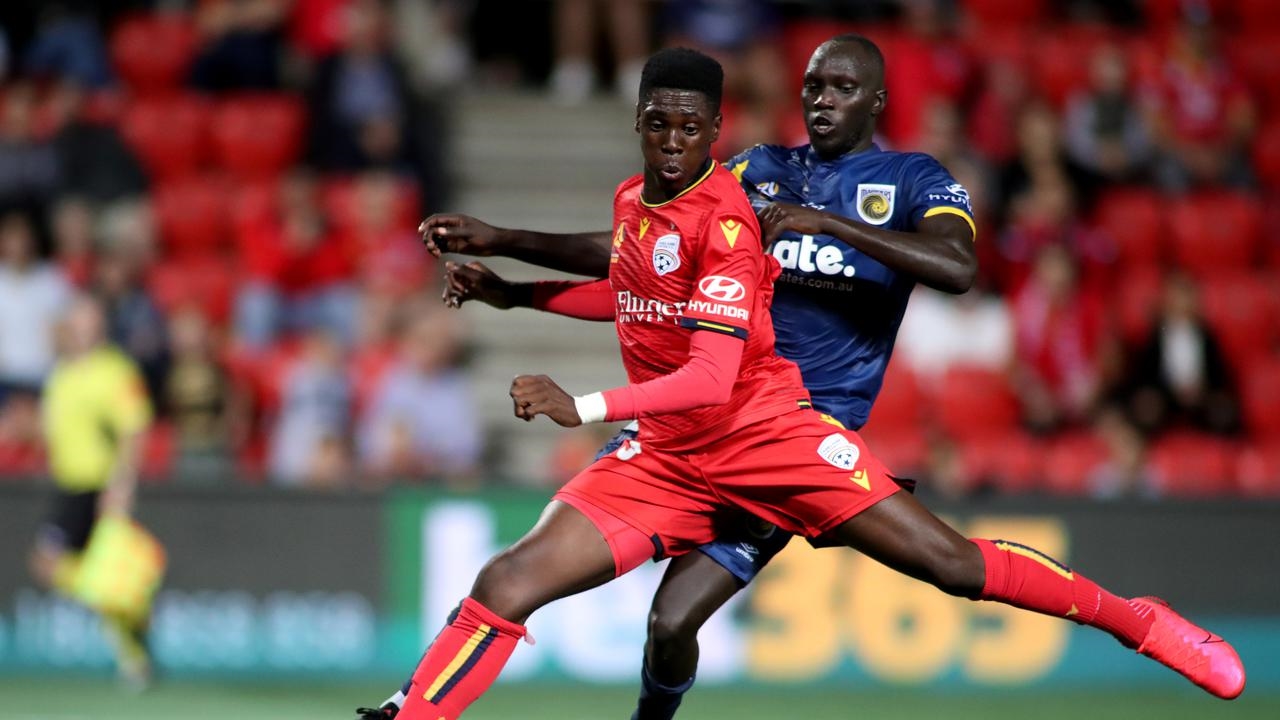 United were on the back foot before Toure's introduction in the 77th minute and the teen sensation had an immediate impact.

The 15-year-old was involved in George Blackwood's stunning opener in the 82nd minute before slamming home his maiden goal two minutes later to become the youngest ever A-League goal scorer.

Verbeek said he kept his message simple and didn't over complicate the instructions for Toure.

"Use your speed and your power - that's the only thing," he said.

"You don't tell him a lot because he's just arriving, he had just a few weeks training with the first squad so he has to learn a lot and he can't learn that in a few minutes.

"Because he's also excited to get in (the game and) his friends, his family are probably in the stadium so everything what you say is going to the right ear and go the left ear out.

"I said 'good luck, use your speed and your power' that's the only thing."

Verbeek admitted he hadn't seen much of Toure during the Youth League season where he managed just four substitute appearances and one goal.

The Dutchman said it had been more out of necessity that Toure was called up to train with the Reds' A-League squad, but has so far impressed in the limited time with the first team.

"When you make a good impression on me and on the training, and you do your best, and I see that Jordan (Elsey) and Jako (Michael Jakobsen) struggle when he's playing, then you have some qualities to show that also in the A-League.

"Now it won't be about 90 minutes, but for 10, 15, 20 minutes I know he can now it's important he stays humble and train hard and learn a lot in the training moments he gets now with the first squad."

In the space of a week, Toure has made his A-League debut and scored in just his second appearance, bursting onto the scene much like his brother, Al Hassan months earlier.

The 19 year-old scored on his professional debut for Adelaide in their opening FFA Cup match, going on to score five goals in the competition, including the final in a best afield performance.

He has since scored two A-League goals in nine matches for the Reeds and recently earned a call up to the Australian U23 Olympic Qualifying campaign.

"You talk with the player already a few times, you want to learn a little bit more about him," he said.

"And of course he's still going to school so you have to arrange something with the school... there is some assistance to be sure that he is on the right path.

"And I told him also that the youngest player (ever to debut) in the A-League, is now playing NPL so that's a good example." 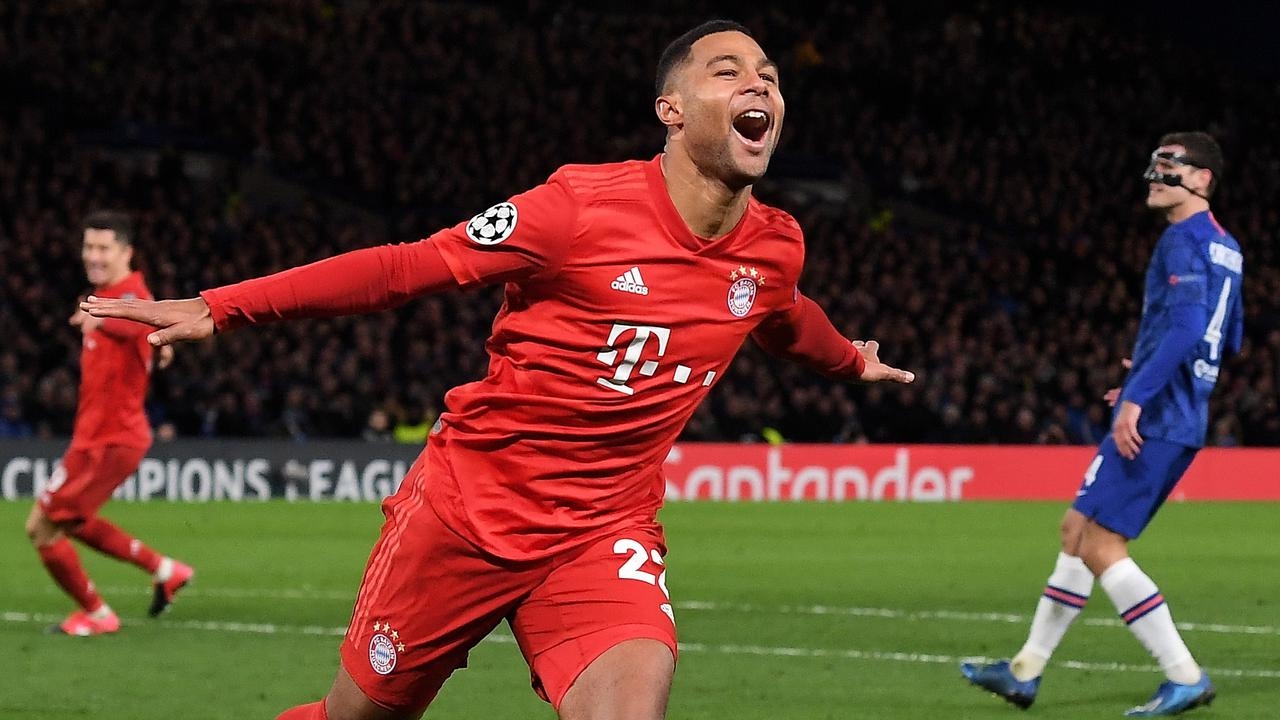 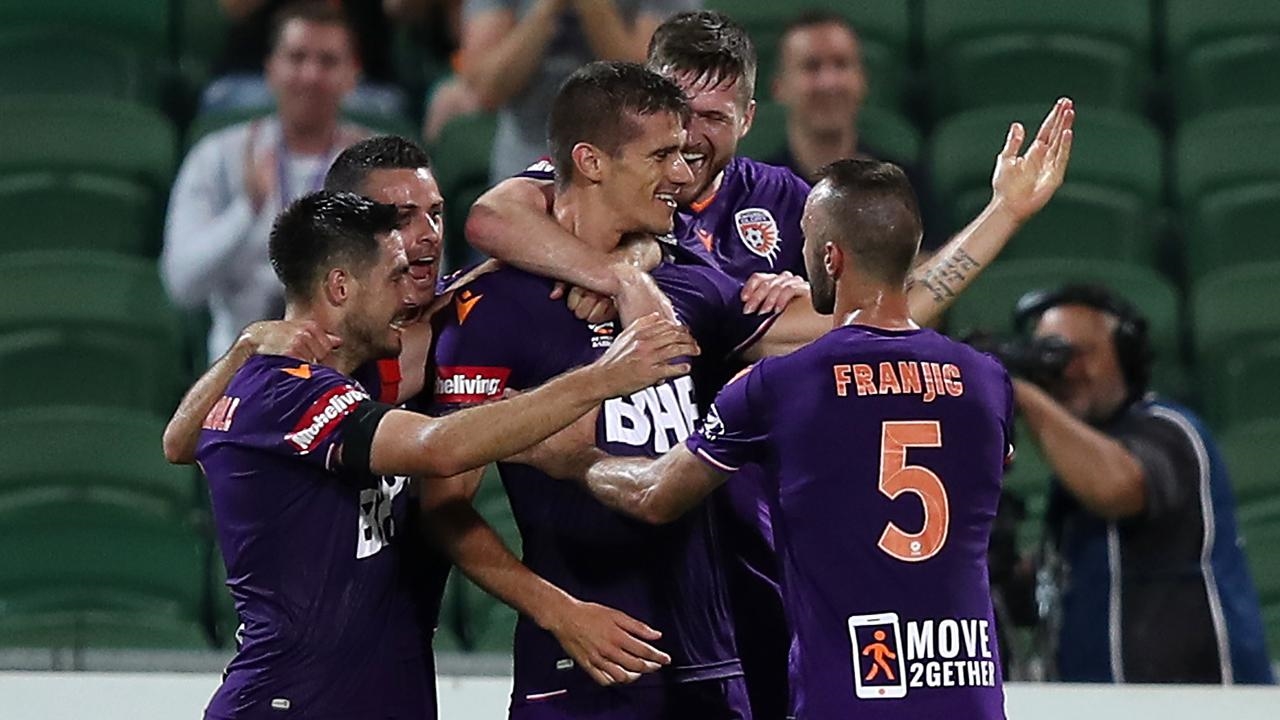