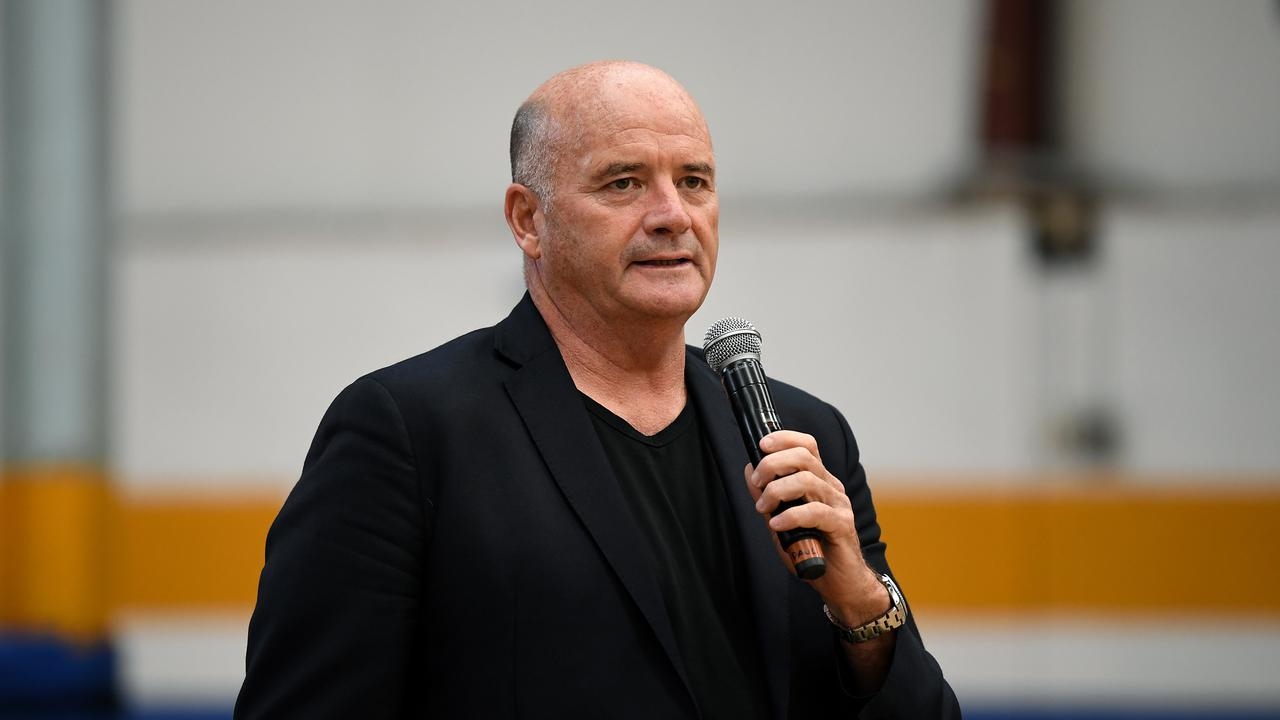 It is the latest argument Sydney Kings chairman Paul Smith will offer for why the harbour city is the hoops capital of Australia.

The Kings on Friday became the first team in NBL history to lead the league from start to finish after completing their regular season with a 98-82 rout of Illawarra.

However, it is a different record that resonated most with coach Will Weaver.

"That's one I like. It's why you come to play for the Sydney Kings," Weaver said.

"You're in a world capital and the best basketball building on the continent with a history here that's real and meaningful and these guys are making their own."

He said the crowd figures showed that locals acknowledged the Kings' desire for success this year, before paying tribute to the man who hired him.

Smith has often bantered with basketball fans on social media about Sydney being the hoops capital of Australia.

"Paul Smith deserves a lot of credit for, not just in terms of recruiting the kinds of people we have in our program," Weaver began.

"But seeing that vision and executing it and doggedly chasing to make this - to poke bears, which is part of the fun - the hoops capital. He's walking that walk.

"He's doing everything he can do to help basketball in NSW and in Sydney.

"That record matters a hell of a lot more to me in terms of why I wake up every morning, in terms of making this the kind of place you dream about playing at."

The Kings now turn their attention to a semi-final series against either Melbourne United, the New Zealand Breakers, or Brisbane Bullets.

Having claimed top-seeding, the Kings will host two matches in the three-game series, which begins after the international window on February 29.

The Kings will begin preparations without Weaver, who will coach the Boomers for in two Asia Cup qualifiers in Brisbane and Hong Kong next week.

However the rookie coach has faith in the squad to prepare adequately.

"That aspect of it didn't give me pause for one second when the opportunity to coach the Boomers meant that I was going to have to be away for seven days in this preparation period," he said. 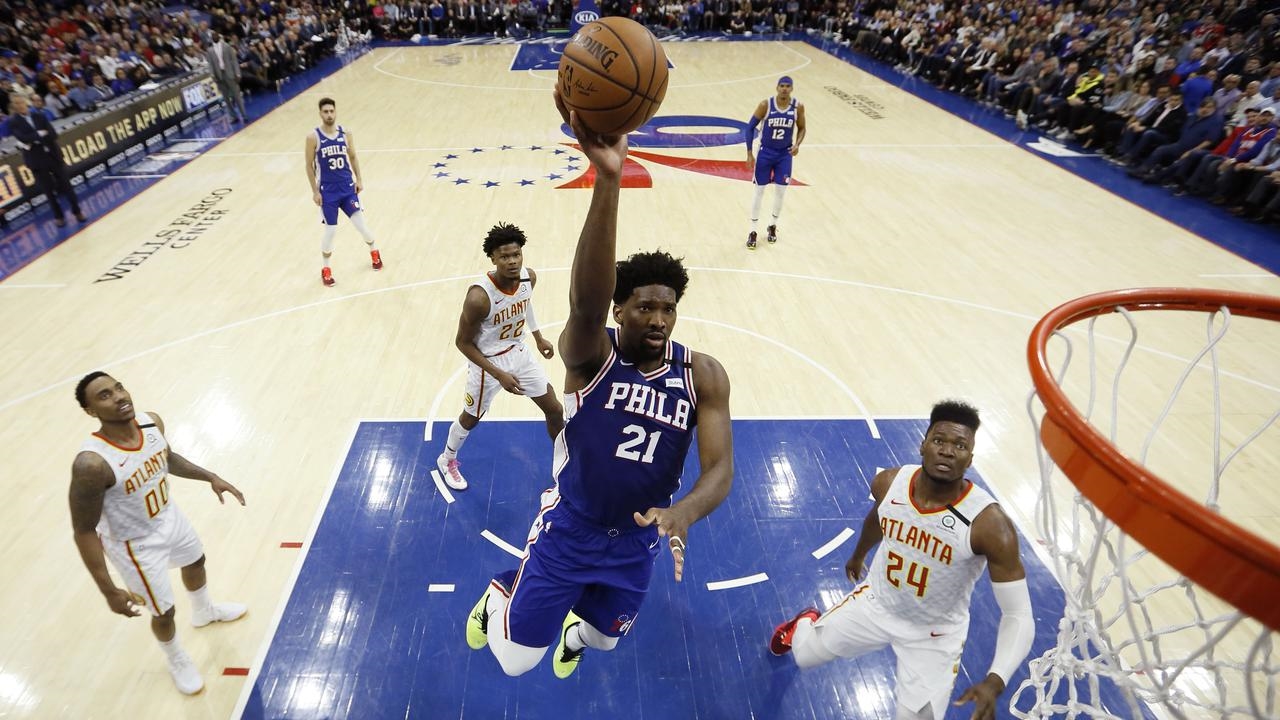 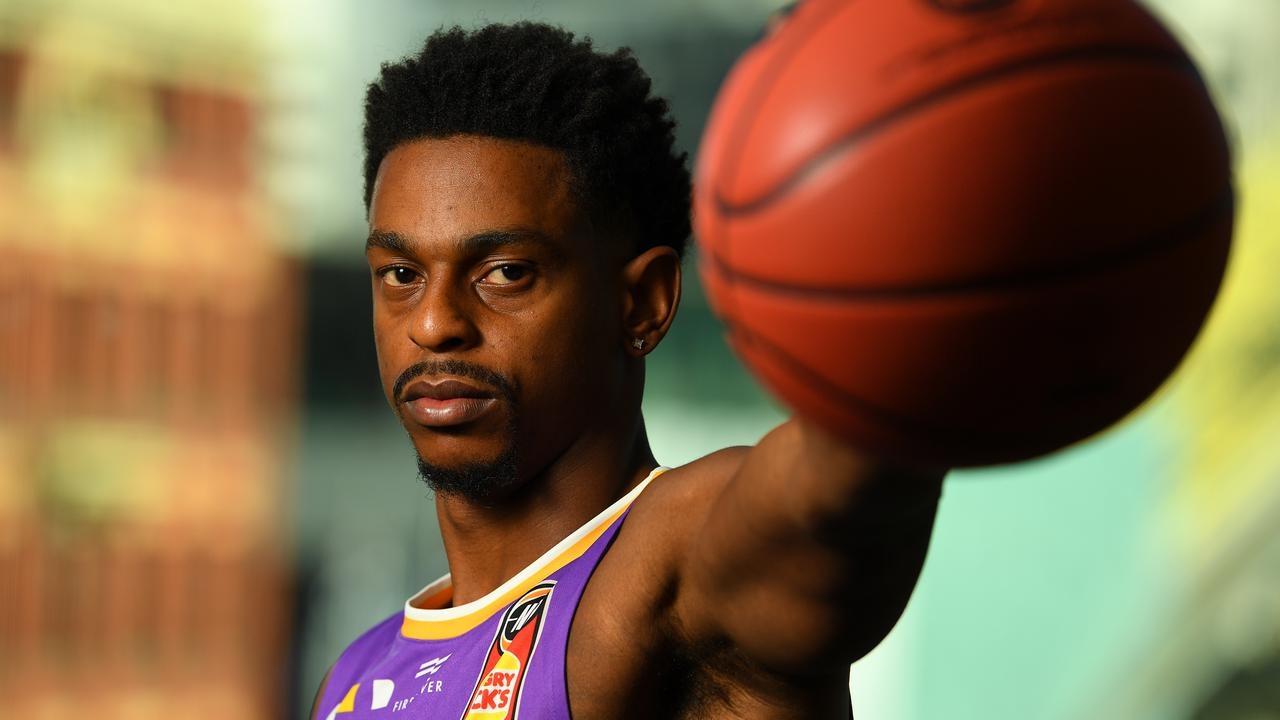