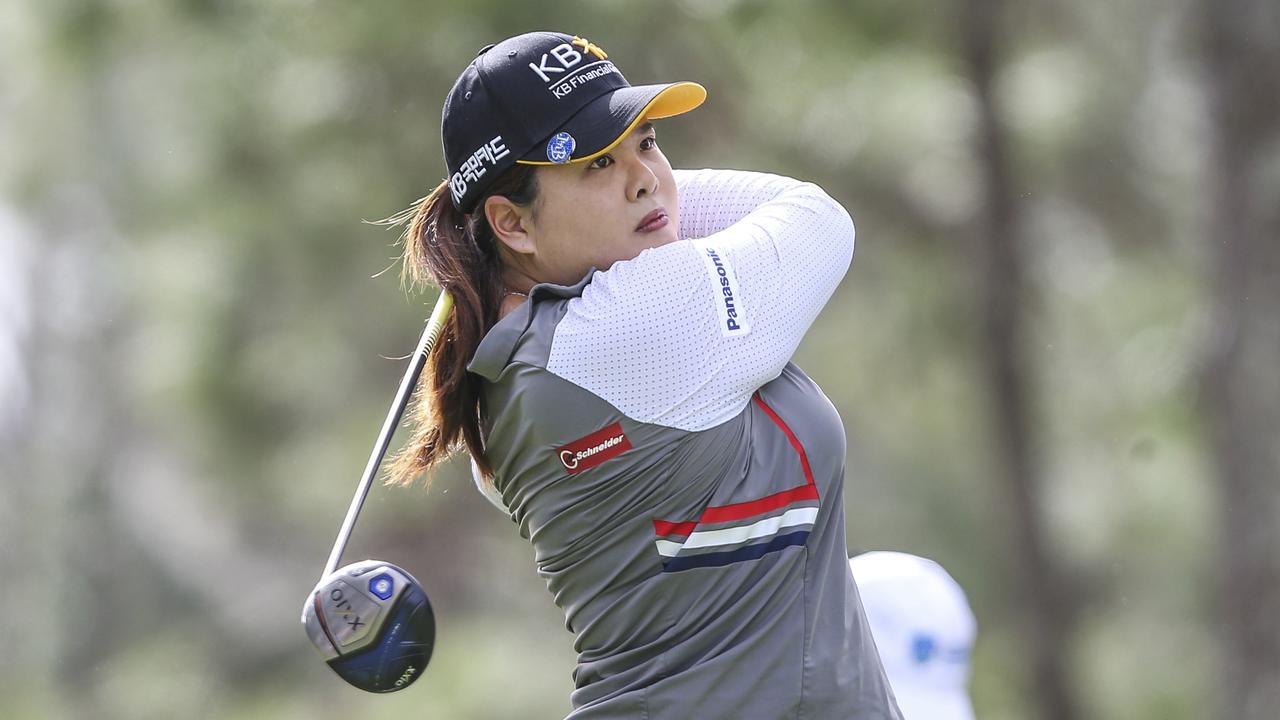 South Korea's golfing great Inbee Park says she's rapt to be among the hunted entering the third round of the Women's Australian Open.

The seven-time major winner will tee off at Royal Adelaide on Saturday as joint leader with England's Jodi Ewart Shadoff.

"I'm hitting the ball good and I was putting good, so I'm really happy with that," Park said.

"It definitely gives me a lot of excitement being on the top of the leaderboard and being in contention ... that's the reason why I'm playing."

A 19-time winner on the LPGA Tour, Park is 10-under alongside Ewart Shadoff and wary of a chasing pack headed by American Jillian Hollis (nine-under).

Compatriot Ayean Choi and American Marina Alex are eight-under with France's Celine Boutier among a group of three golfers a further shot back.

Australia's Hannah Green is the best-placed local at six-under with 21-year-old compatriot Robyn Choi (four-under) and world No.8 Minjee Lee (four-under) also in the mix.

Five-time Open champion Karrie Webb finished two-over and missed the cut for just the third time in her 23 Open appearances. 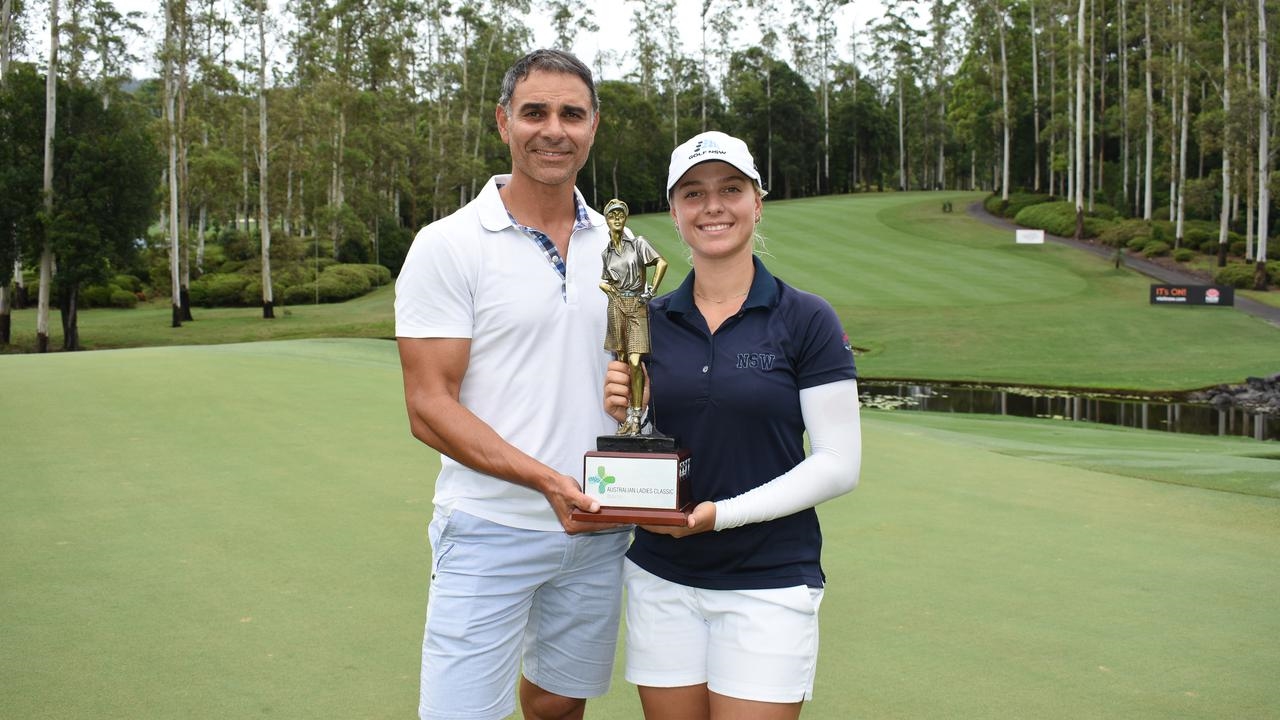 Former world No.1 Tiger Woods will stick to routine as he prepares for his Masters title defence at Augusta....