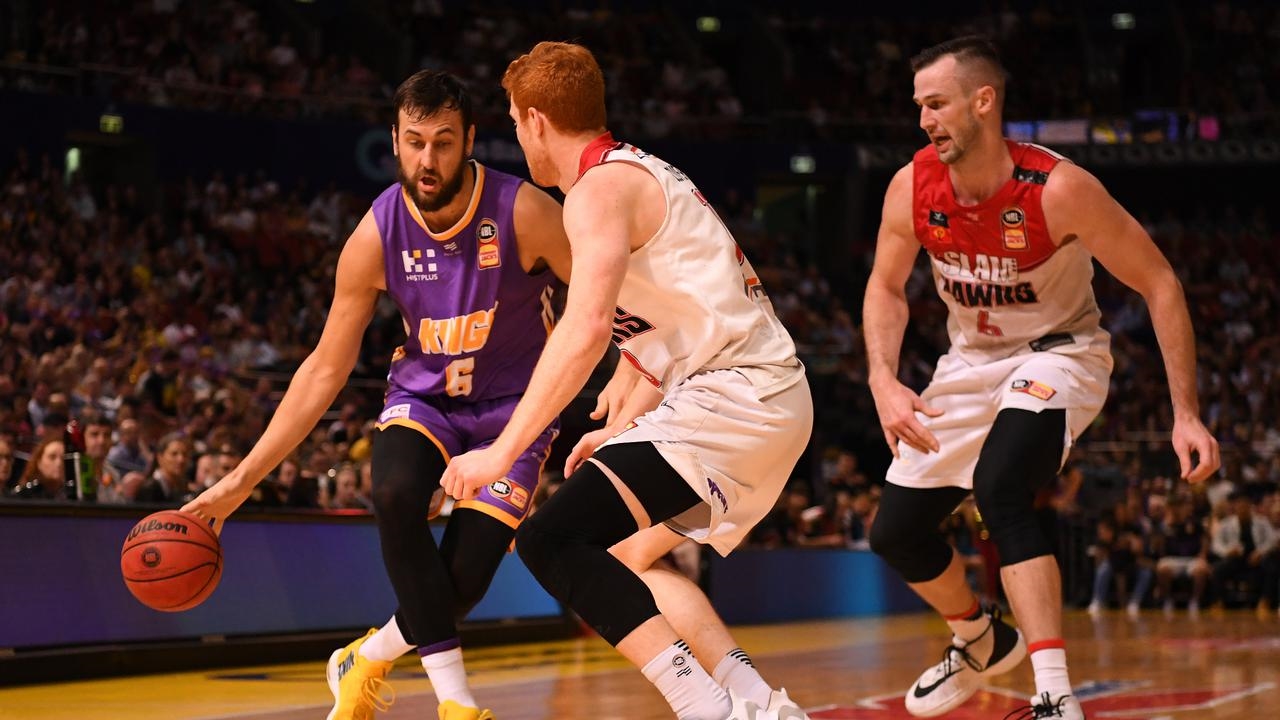 Sydney Kings have become the first NBL team in history to lead the league from start to finish after ending the regular season with a 98-82 rout of Illawarra.

More importantly, Andrew Bogut made a successful return from a back issue and Kevin Lisch upped his minutes after his long-term lay-off.

Forward Craig Moeller was another who made a comeback from an ankle injury.

Hawks guard Sunday Dech impressed with a game-high points, but received little help on their way to finishing the season with a 10th straight defeat.

The wooden spooners have now failed to win a game in 2020.

The Kings now wait to find out who they face in the semi-finals, with New Zealand currently fourth after their win over South-East Melbourne earlier on Friday.

However, Melbourne United, the Kings' bitter rivals, can steal the final play-offs spot with a win over the Phoenix on Sunday.

Sixth-placed Brisbane are also an outside chance should results fall their way.

Kings coach Will Weaver was proud of the way his team took care of business despite the occasion and what was at stake.

"The trap is to think of it in any different terms than the way you've thought about games throughout the year," Weaver said.

"You can't talk all this talk about keeping your approach and then suddenly be like: 'Oh yeah, we get some cool record and some trophy, they're going to give us, and by the way the play-offs are going on, and look at the standings, and who you're going to play.'

"Who cares? Our group is good there."

A heaving crowd of 11,407 at Qudos Bank Arena watched the Kings claim their first minor premiership since 2007-08.

And the big turnout ensured the Kings' outstanding season was the first time the franchise averaged over 10,000 fans per game at home.

The Kings were in a celebratory mood from the tip-off, beginning with Tate nailing back-to-back threes in the opening exchanges.

Sydney coach Will Weaver almost emptied out his bench by quarter time, with only a 13-point first-quarter by Dech keeping the Hawks close.

Ten Kings players were on the scoresheet by halftime, which ended with Ware dropping a buzzer-beater from distance for a 14-point lead.

Illawarra tried hard to close the gap upon resumption, but any chance of a comeback ended when Dech picked up his fourth foul midway through the frame.

Hawks coach Matt Flinn tried to find some positivity out of a dismal season.

"We'll rebuild and try and look at some areas where we'll need to improve and then we'll go from there. I'm really looking forward to this," he said.

"We've had a disappointing record, (but) the learning curve we've all been on this year has been enormous and we'll be better for the run." 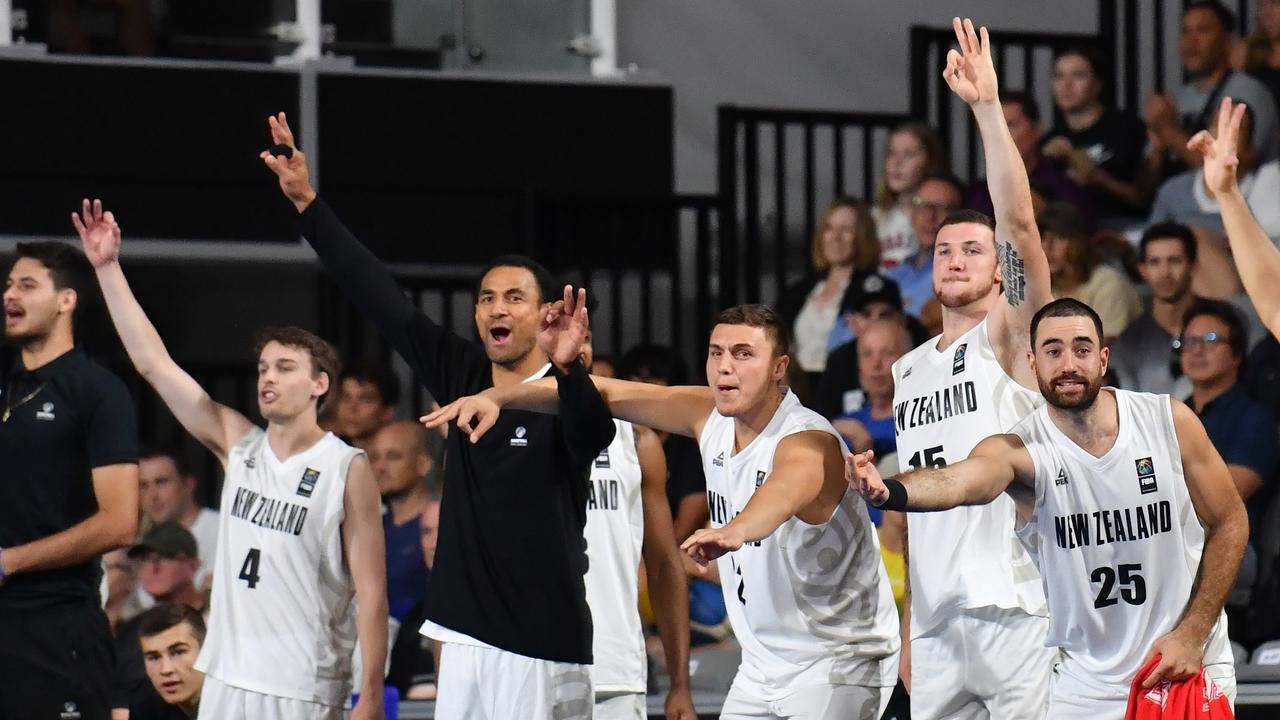 New Zealand have beaten Australia 108-98 in an Asia Cup basketball qualifier, Reuben Te Rangi starring in the side's first win over the Boomers since ... 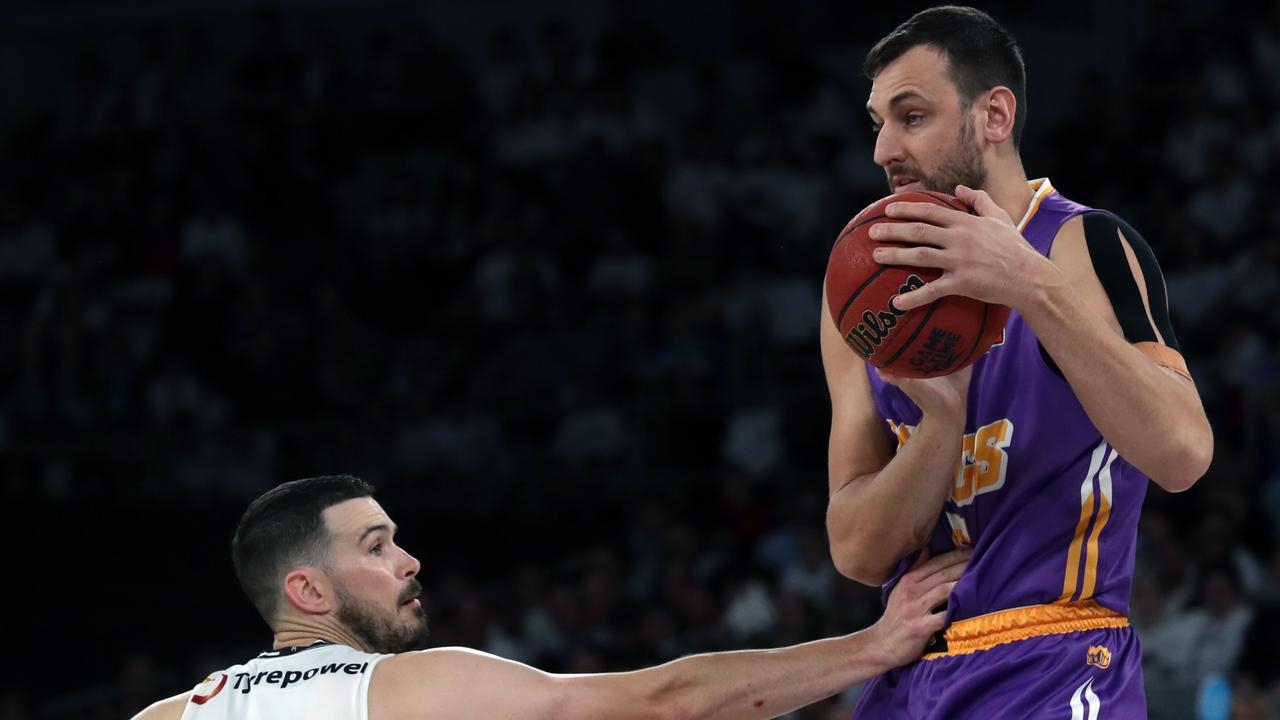 Melbourne United's Chris Goulding says Andrew Bogut likes to stir the pot after the Sydney Kings star claimed their NBL rivals have had locker-room is...