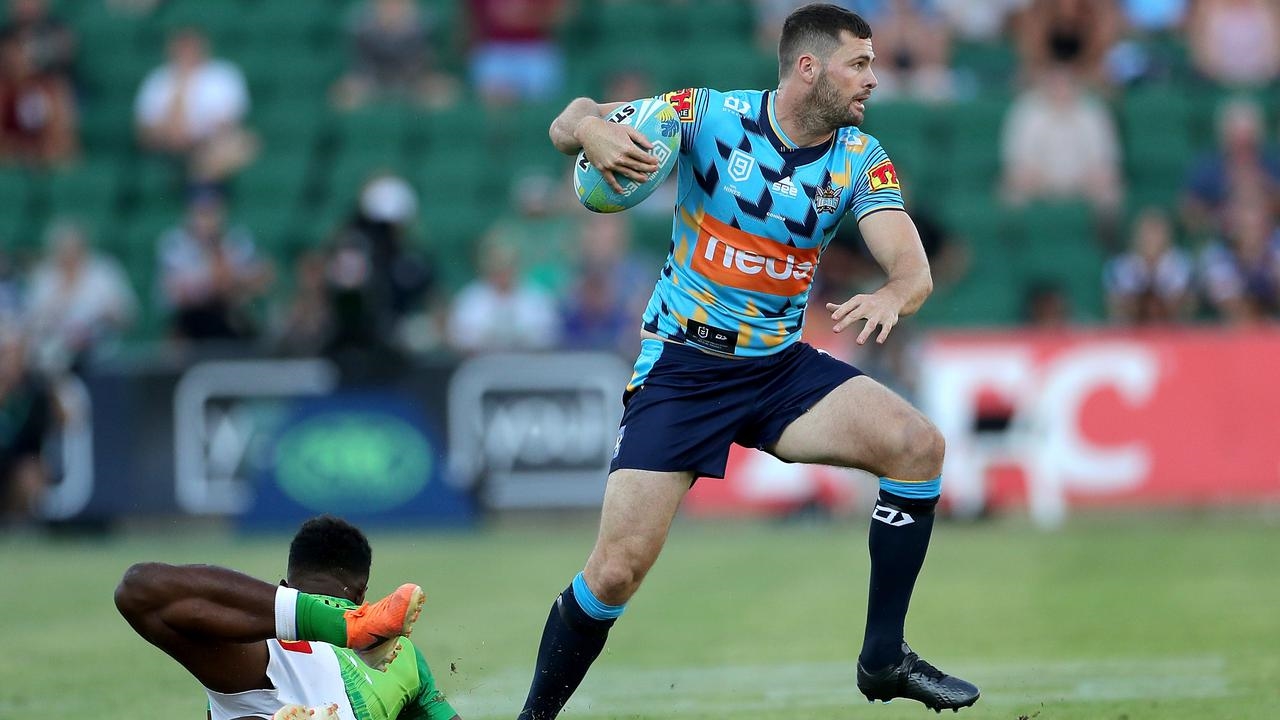 Former Newcastle fullback Kurt Gidley wound back the clock with a slick performance in searing heat on the first day of NRL Nines in Perth at HBF Park.

Sweating through 40 degree weather in the peak of the afternoon, the 37-year-old former Australia and NSW star slotted into the Knights side beautifully with two try assists as they soared to a 34-0 win over the Warriors.

His only gripe? He wished it was hotter.

"I'd prefer it to be hotter, he said.

"I'm playing blokes who are significantly bigger, stronger and heavier than me so the heat was a good thing for me I reckon."

The victory was the second biggest of the day after Penrith's backline stars dominated the Roosters, who have the majority of their side in England preparing for the World Club Challenge next weekend.

Barnstorming second-rower Viliame Kikau was unstoppable for the Panthers, scoring two tries in their 35-0 win.

Brisbane suffered a scare in their 17-11 loss to North Queensland after Anthony Milford suffered a hamstring injury and was taken from the field.

He will be sent for scans on Saturday, and will not play on day two.

South Sydney also copped a blow with second-rower Ethan Lowe taken from the field with a possible MCL injury in their 17-8 loss to the Wests Tigers, while Paul Momirovski suffered an ankle injury.

Elsewhere, Canterbury shocked competition favourites Parramatta with a 13-10 win off a late try from NRL hopeful Morgan Harper, his second for the afternoon.

St George Illawarra also scored an upset against tournament heavyweights Cronulla with a 27-5 win, while the Gold Coast started life under new coach Justin Holbrook with a 21-10 win over Canberra.

In the final game of the night Manly defeated Melbourne 18-4.

Cameron Munster is confident he won't miss more than two weeks despite suffering an ugly-looking knee injury in Melbourne's big win over the Bulldogs.... 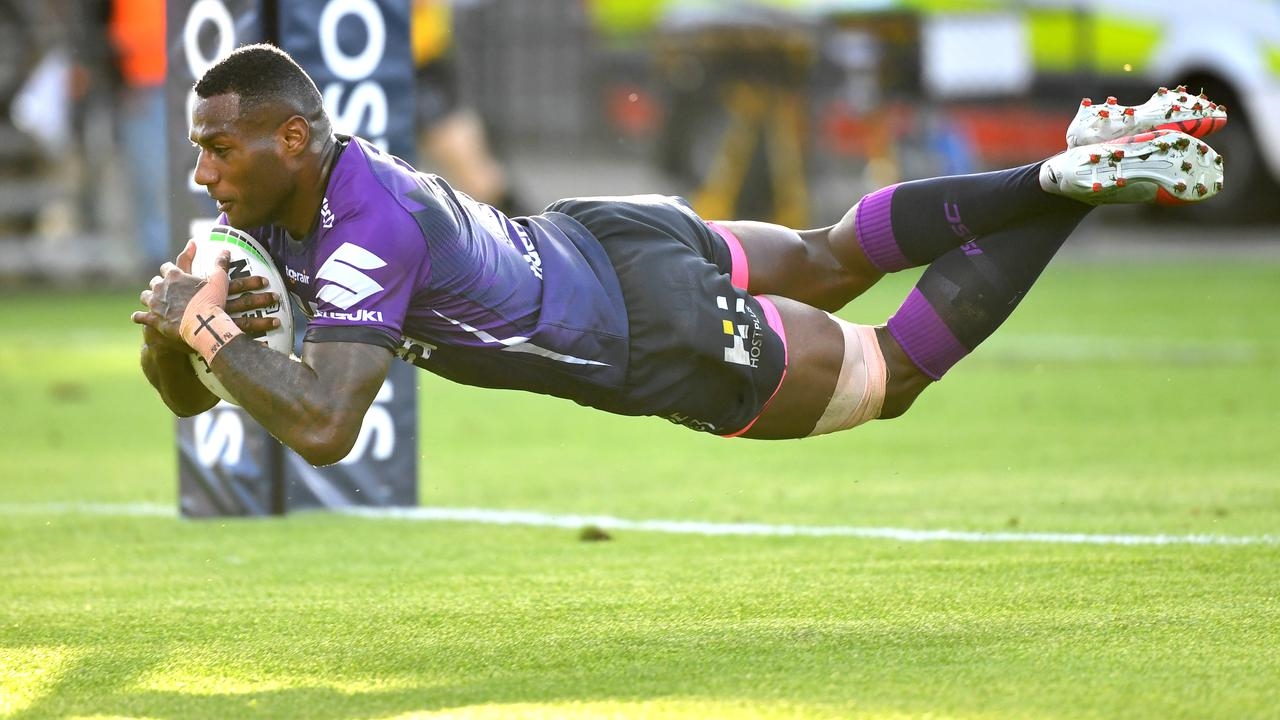 The Storm have moved to the top of the live NRL ladder but lost Cameron Munster to injury in a 41-10 defeat of Canterbury on the Sunshine Coast....