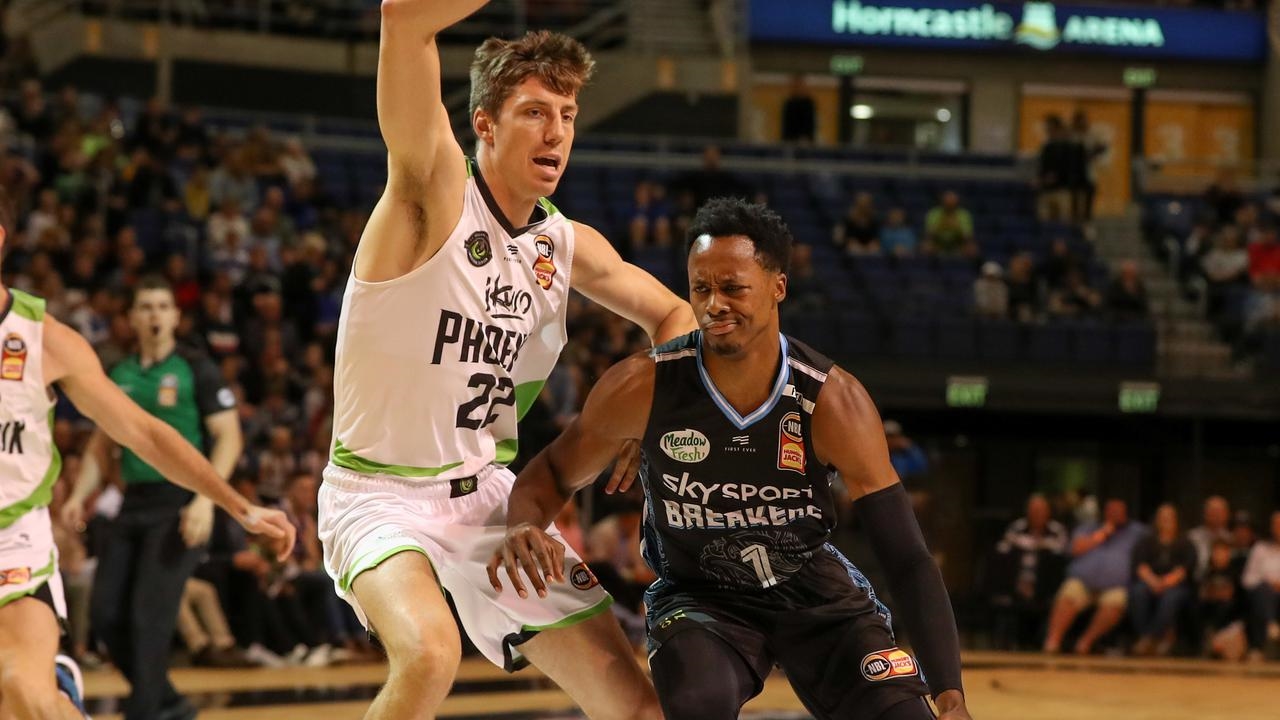 The New Zealand Breakers' NBL finals hopes are in the hands of Melbourne United after the Kiwi club saw off South East Melbourne Phoenix 92-83 in Christchurch.

It may have been a messy performance but the Breakers completed an exceptional second half of the season on Friday, notching an 11th win from 14 games to climb to fourth place.

They now await their fate, with a 15-13 record potentially not enough to qualify for the post-season.

Brisbane (14-13) will move ahead of the Breakers if they hammer Cairns by about 30 points on Saturday.

More realistically, Melbourne (14-13) will climb to fourth if they beat the Phoenix on Sunday, with the winning margin of that game not a factor.

Melbourne's 99-83 win over Cairns on Thursday put them in the box seat and left the Breakers needing to thrash the lowly South East Melbourne to improve their odds.

That never looked like happening, with the hosts never leading by double figures and having to fight hard just to secure a win in their final regular season game, having fallen six points behind early in the final quarter.

The Breakers were sluggish early and their offence only fired in bursts, led by star import Scotty Hopson, whose 23 points and 10 assists were both game highs. Kiwis Rob Loe and Thomas Abercrombie both notched 18 points.

Hopson, who hopes he's done enough to earn a return to the NBA next season, said a blowout margin was never the priority.

"Winning is what we focused on today, just winning by at least one point," he told Sky TV.

"I don't think we played our best game today but we got the victory and that's all that matters. We just wait and see."

It was a seventh straight loss for the Phoenix, who were missing injured Boomers star Mitch Creek.

Six players scored in double figures although only John Roberson was able to reach 15 points.

Fellow-guard Adam Gibson scored all of his 12 points in the final quarter, all via three-point shots as the visitors threatened a boilover.

Breakers captain Abercrombie said the Phoenix showed enough to suggest they could deliver his side the ultimate favour and topple Melbourne United in Sunday's season-ending derby.

"These guys are a tough team, even without Creek. Other guys stepped up tonight and came out and played really hard and made us fight for it," he said.

"The Phoenix are a tough team and they're capable of winning that last game. I expect them to go hard and get the win." 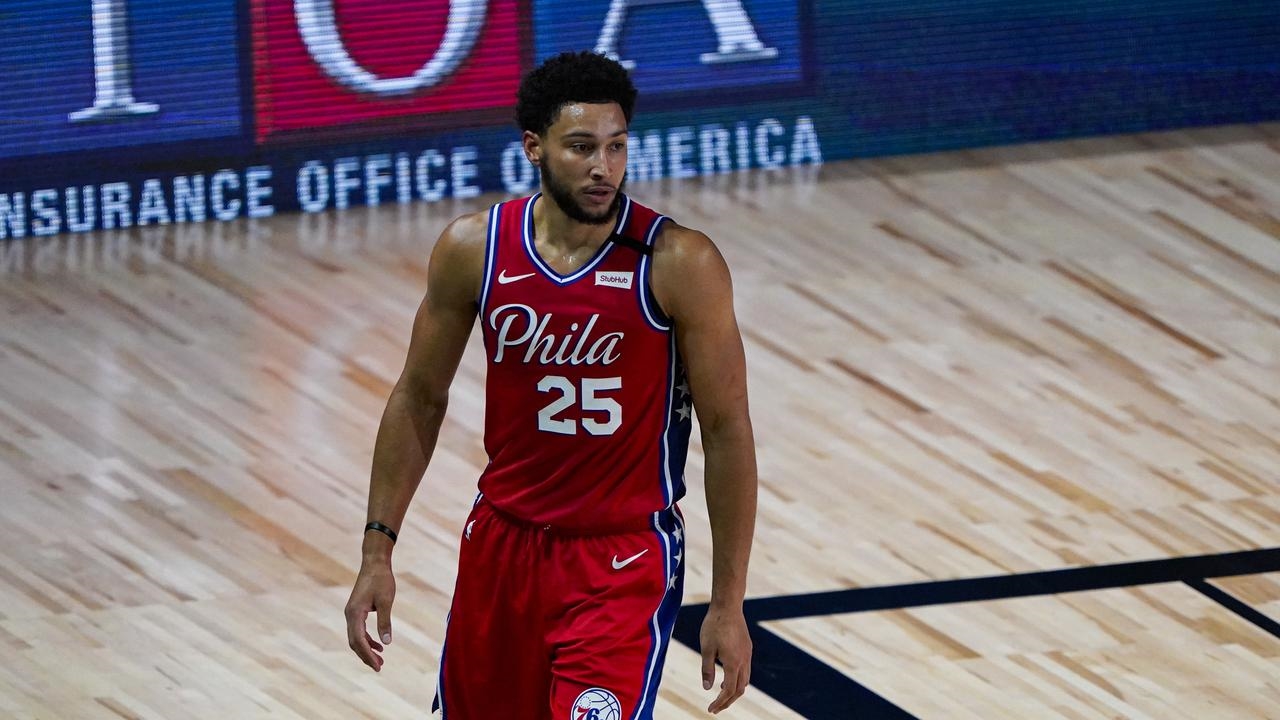 Ben Simmons is to undergo surgery on his left knee, which is likely to rule him out of Philadelphia 76ers' NBA finals campaign.... 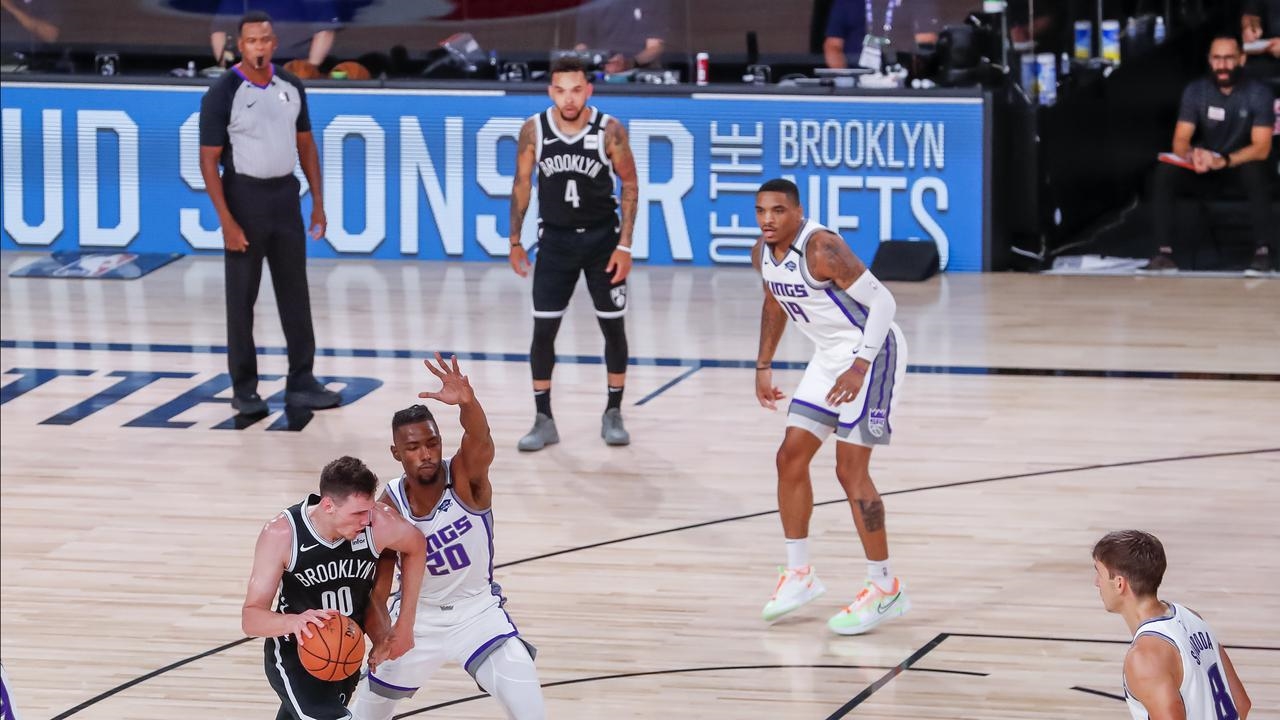 Brooklyn have defeated Sacramento 119-106 in the NBA to clinch a berth in the Eastern Conference playoffs....