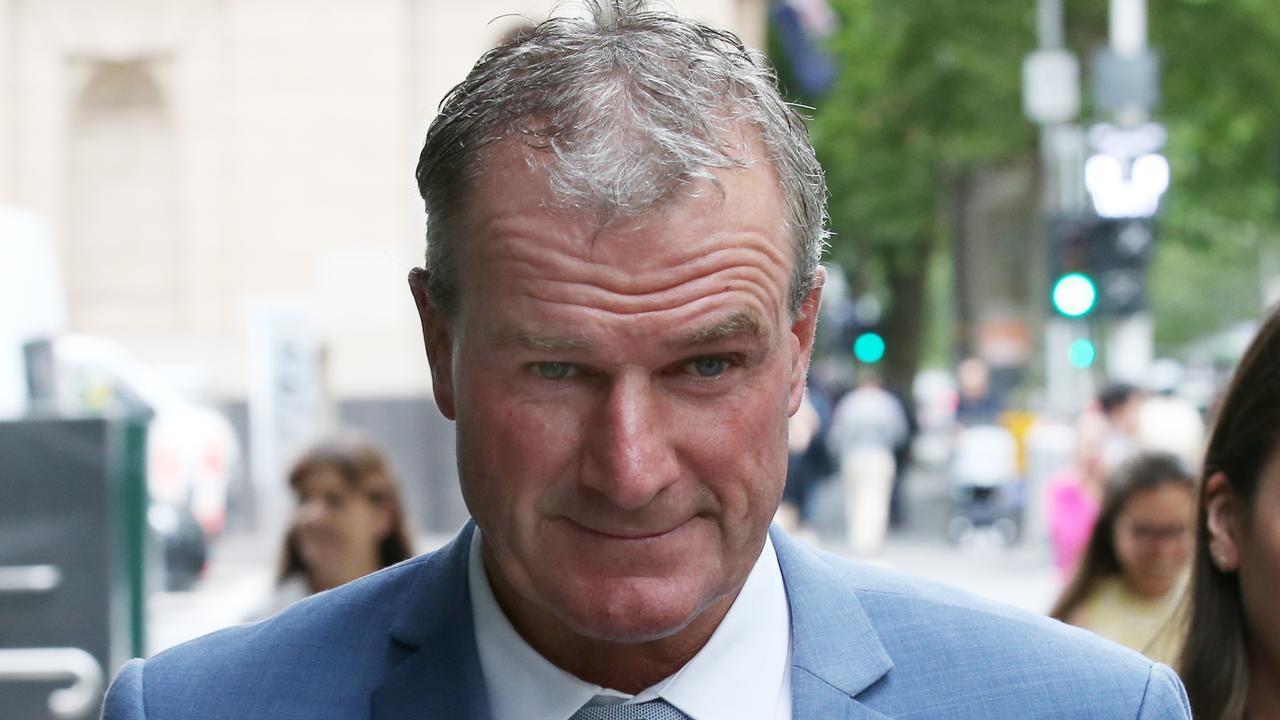 Melbourne Cup-winning trainer Darren Weir and others accused of torturing race horses and corrupt betting have won a bid to move the case to regional Victoria.

Weir, together with his ex-foreman and fellow trainer Jarrod McLean and stablehand William Hernan, appeared in Melbourne Magistrates Court on Friday.

A fourth alleged conspirator, stablehand Tyson Kermond, did not appear because he is on honeymoon in Queensland.

Weir and McLean are also accused of conspiring "to cheat and defraud the stewards of Racing Victoria".

Lawyers for the men applied to have the case dealt with in Ballarat because it was the closest to where the most serious charges took place.

Weir's lawyer Tony Hargreaves told the court the conspiracy charges allegedly occurred while his client was in Ballarat.

However, the prosecution argued the conspiracy to defraud stewards, labelled "the most serious" offence, involved races at Flemington and Sandown.

Because of that, they said the hearing should take place in Melbourne.

Magistrate Sarah Leighfield disagreed and said the conspiracy is about the "agreement ... it's not the end product" which meant it took place outside the city.

She granted the application and transferred the matter to Ballarat.

Many of the allegations of horses receiving electric shocks while on treadmills took place at Warrnambool, which was also proposed as an alternate venue.

McLean, Kermond and Hernan will face a further committal mention in March at Ballarat.

A two-day committal hearing in June will test the evidence against the men and whether the matter should go to trial. 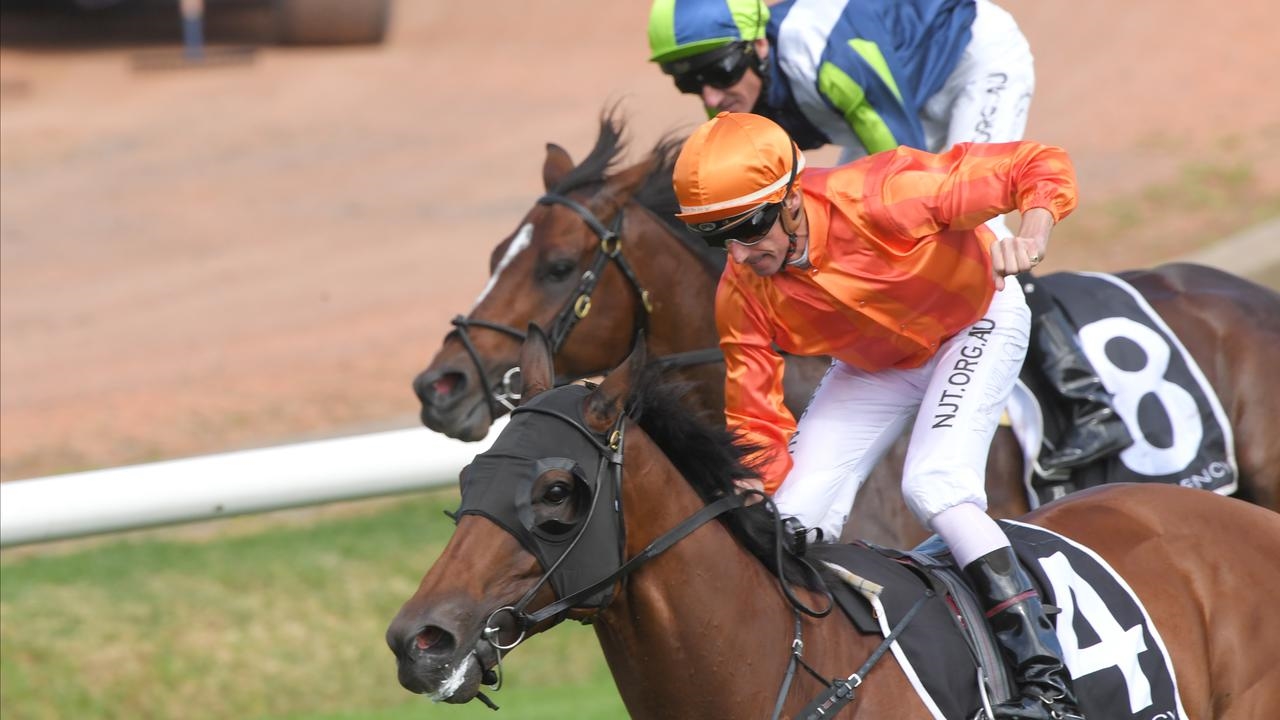 Trainer John Thompson plans to have George Ryder Stakes winner Dreamforce wound-up for a first-up tilt at the Winx Stakes next month.... 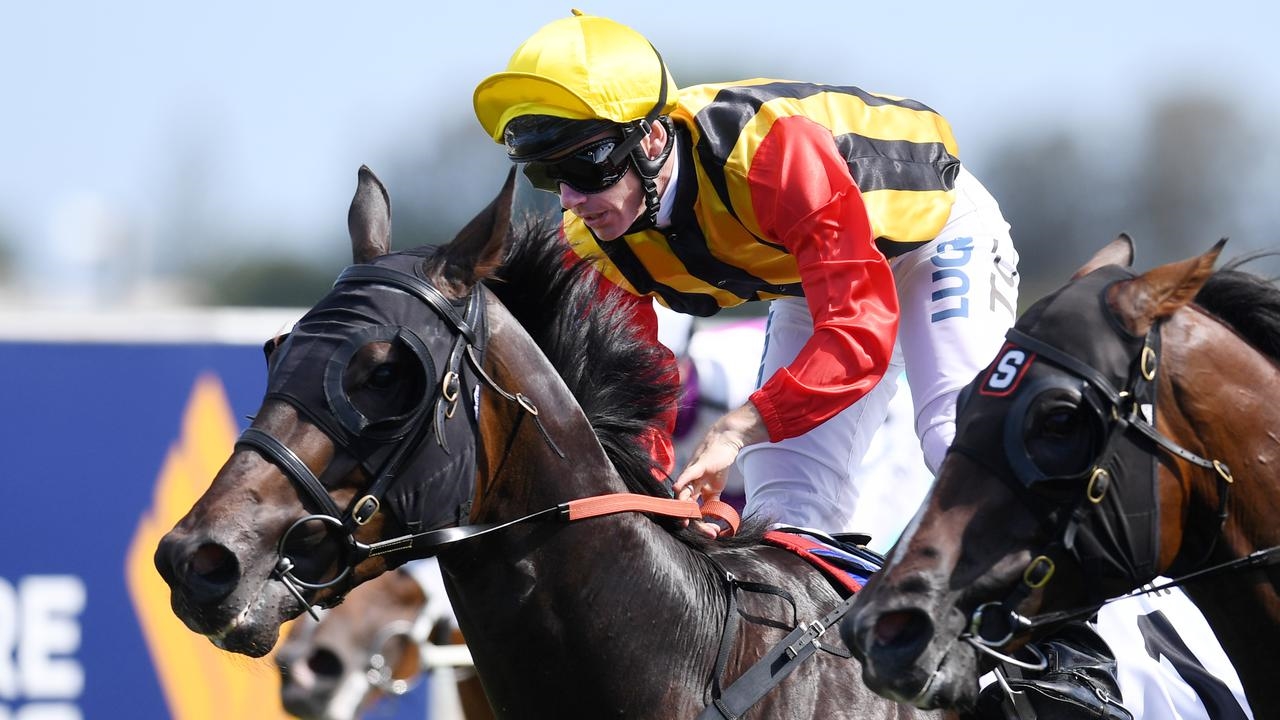 Smart Brisbane sprinter Boomsara will head to Sydney if he races well in the $200,000 Ramornie Handicap at Grafton on Wednesday....