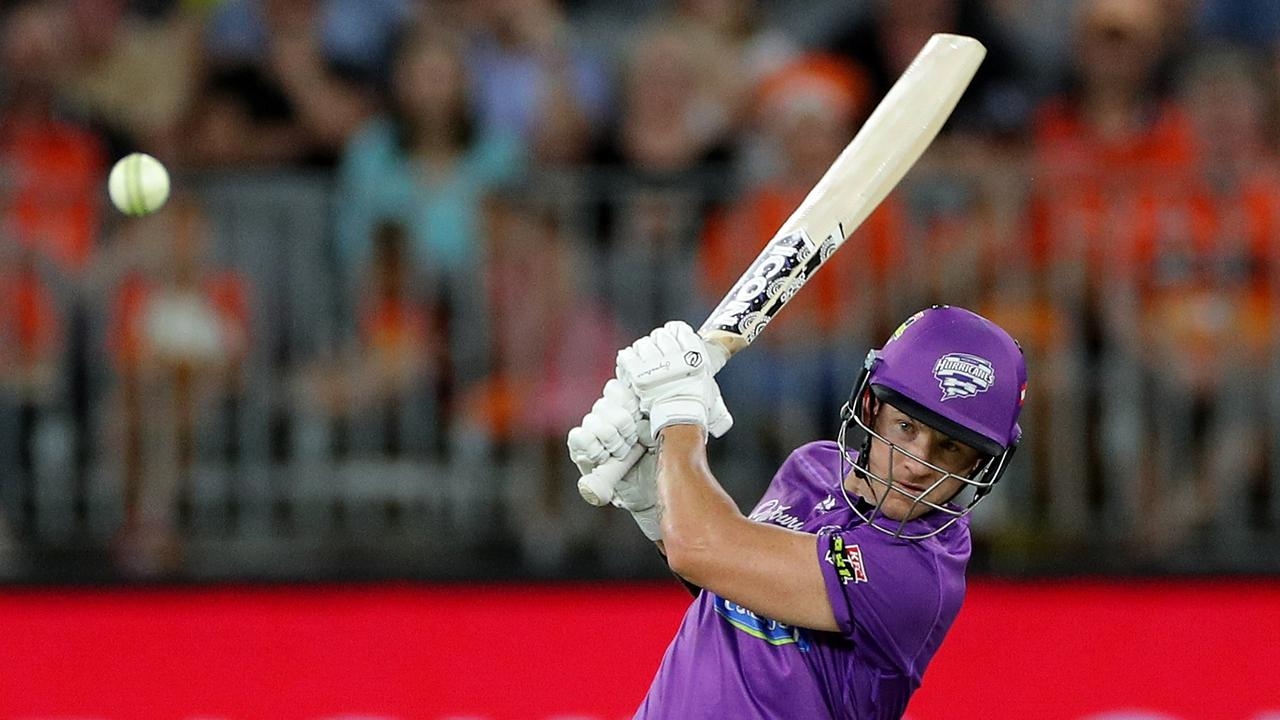 Josh Hazlewood is backing D'Arcy Short to show his value with bat and ball in South Africa, where the late addition has an ideal chance to bolster his bid for a spot in Australia's Twenty20 World Cup.

Sean Abbott's side strain prompted Australia to add Short to the ODI squad for last month's tour of India.

He was initially overlooked for the limited-overs tour of South Africa, which starts with a Twenty20 on February 21 but Glenn Maxwell's elbow injury resulted in another late call-up.

"He's a great player. His record in the Big Bash is huge. He probably hasn't had as many opportunities in the one-day game, especially for Australia,'' Hazlewood said.

"But his spin's very underrated, he can get through quite a number of overs in the one-day game.

"I don't think it matters where he bats, he's dynamite, so hopefully he gets an opportunity over there.''

Selectors Trevor Hohns, Justin Langer and George Bailey are using coming months to finalise their plans for the T20 World Cup that starts in October.

It remains the one major tournament Australia have never won and they will arguably never have a better chance than 2020, when hosting the entire event.

Hazlewood, who hasn't represented Australia in the shortest format since the 2016 T20 World Cup, is one of many on the fringe of the squad.

The paceman excelled during the recent BBL season, helping Sydney Sixers snare their second title, but was overlooked for the T20 leg of the South Africa tour.

"It's about how well they've actually gone as a team; there's no real spots available," Hazlewood said of his discussion with Hohns regarding the T20 squad.

"It's a tough team to break into ... but injuries always happen to fast bowlers. I'll keep doing what I'm doing." 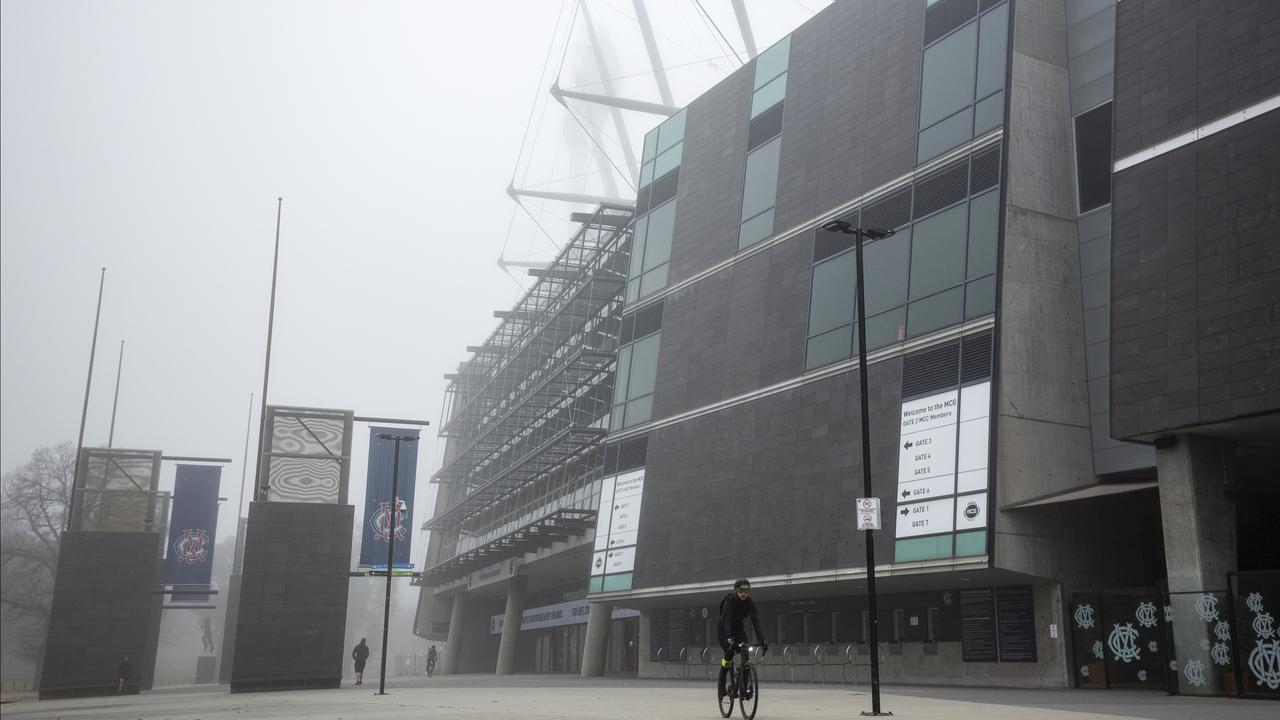 Cricket Australia says it will wait "a number of months" before making a call on whether Boxing Day needs to be moved from the MCG due to COVID-19.... 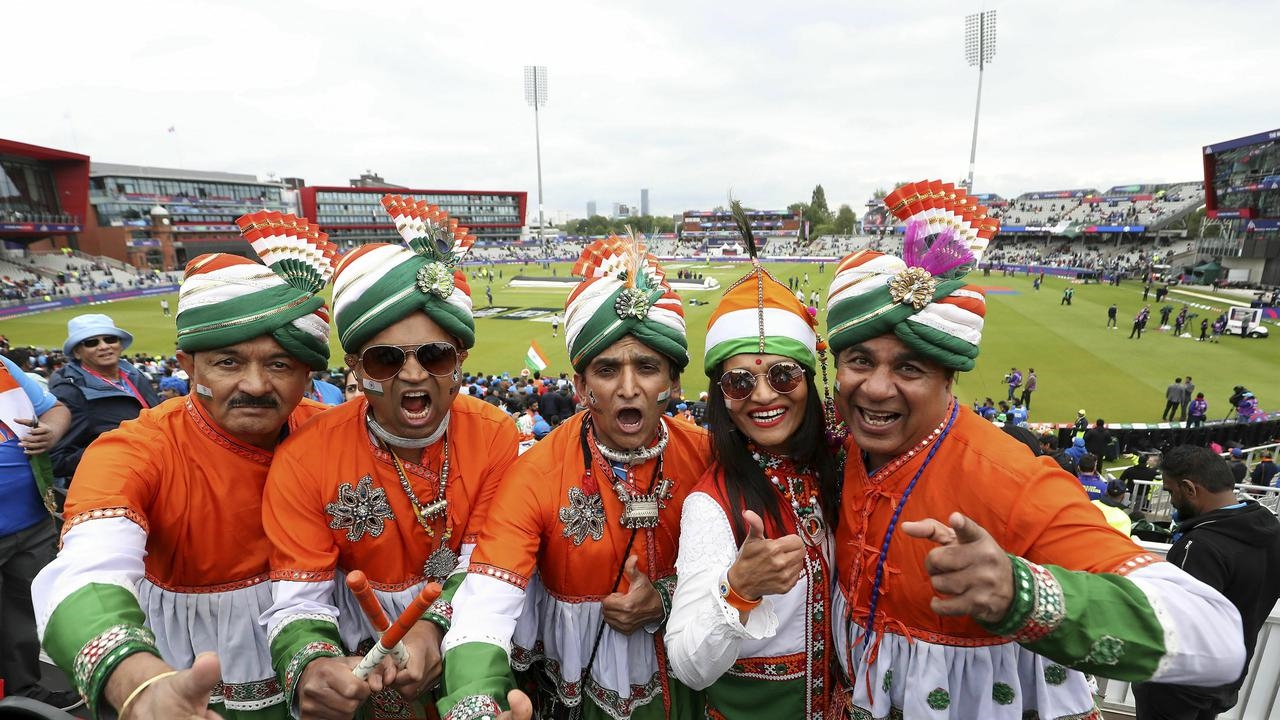 Cricket Australia's Twenty20 World Cup will now have to wait until after India host the event in 2021, but interim CEO Nick Hockley insists they could...