Hannah Green has no doubt where the Women's Australian Open will be won: on the greens.

The Brit shot a stellar opening-round of seven-under 66 and holds a one-stroke buffer from decorated South Korean pair Jeongeun Lee6 and Inbee Park.

American trio Amy Olson, Marina Alex and Jillian Hollis are at five-under, with Australia's Green in a batch of 11 golfers at four-under.

Green was satisfied with her opening round, saying she hit just one bad shot - an errant lay-up to the par-5 ninth which resulted in her sole bogey.

"I'm pretty pleased that it was only one that was really quite bad," she said.

"I just have got to work hard on the putting greens.

"I think whoever holes the most putts this week, like most weeks is going to be the winner at the end."

Choi and Kemp are one-under while five-time Open champion Karrie Webb, who is battling a virus, is one-over. 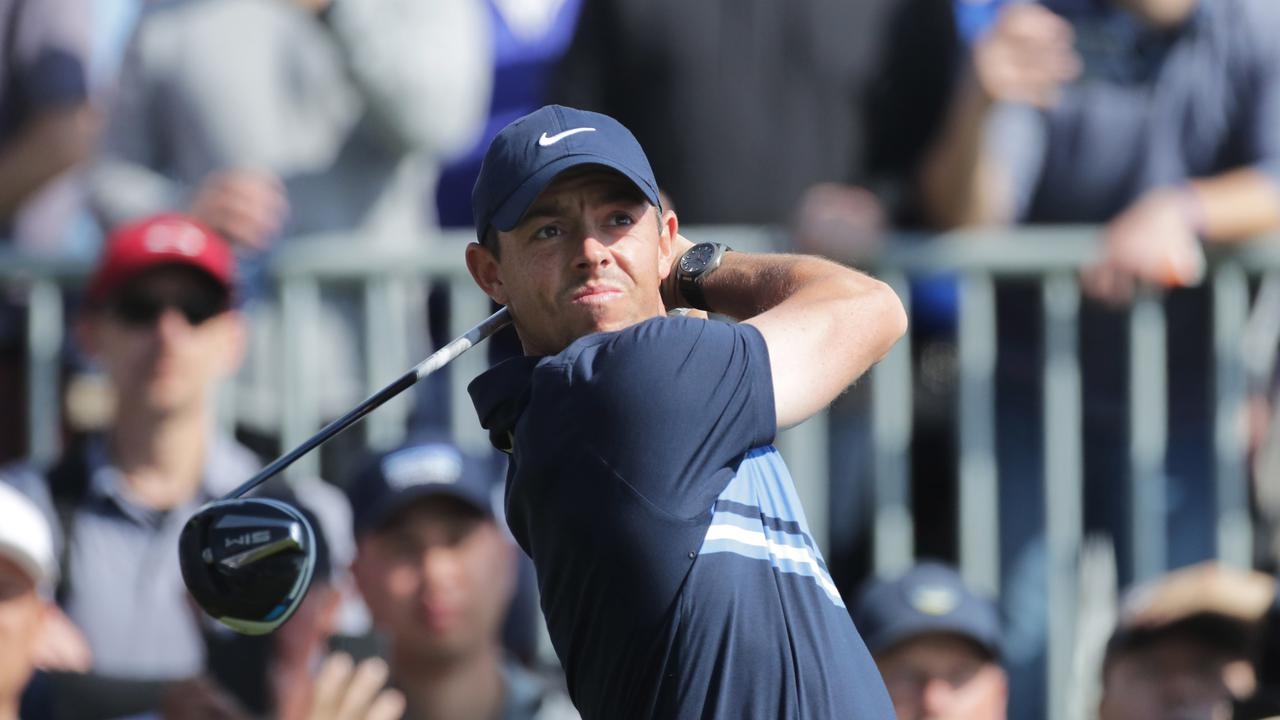 Rory McIlroy has delivered a potentially fatal blow to the proposed Premier Golf League by ruling himself out of joining a breakaway circuit.... 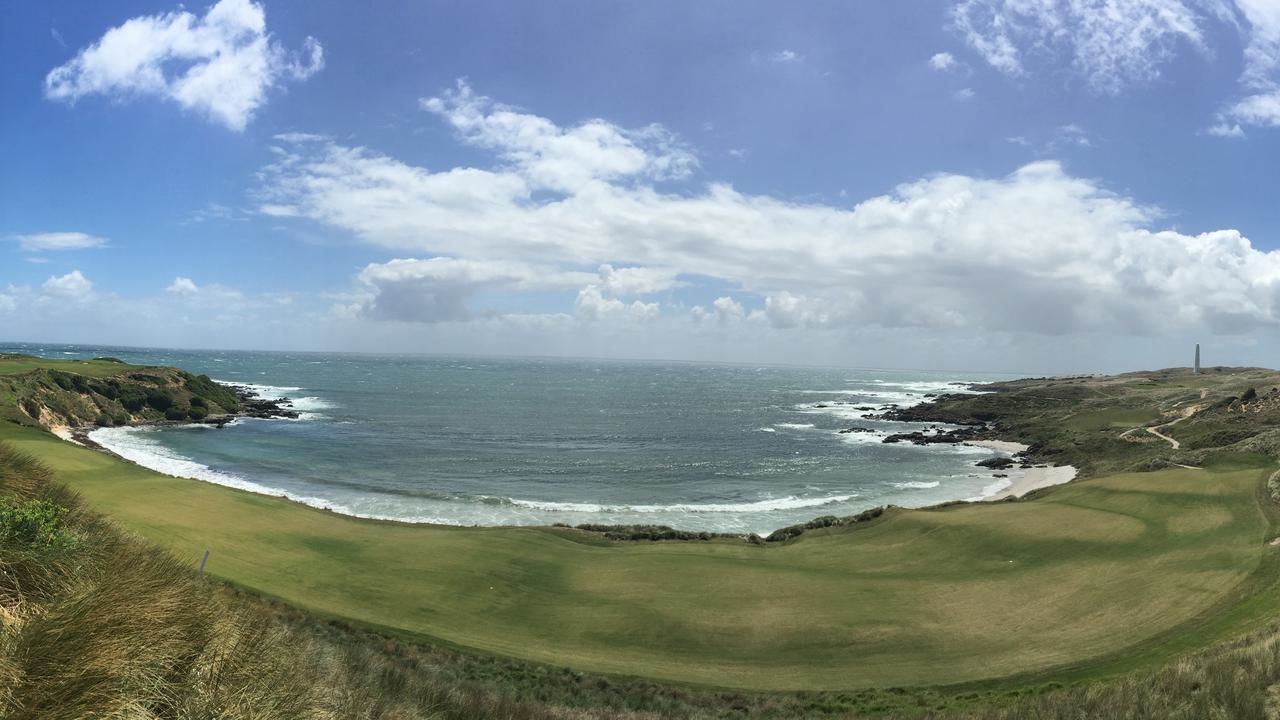