At just 18, Brisbane's Tesi Niu has already earned comparisons with reigning Golden Boot winner Roger Tuivasa-Sheck after making his Test debut for Tonga but before even playing an NRL game.

But caretaker coach Kurt Richards has predicted Niu will make a name for himself when the livewire fullback makes his Broncos debut at the NRL Nines starting in Perth on Friday.

Richards - who will hold the Broncos reins for head coach Anthony Seibold in WA - admitted he could not wait to unleash Niu after witnessing the teenager's meteoric off-season rise.

Niu was a surprise standout for Tonga at last October's World Cup Nines but was still not expected to feature in the Mate Ma'a's end of season Tests last year.

However the youngster was remarkably drafted into coach Kristian Woolf's Test squad after senior players insisted on his selection following his Nines heroics before starring in their 14-6 win over Great Britain at Waikato Stadium.

"He played for Tonga and I thought he did a great job. He's an exciting talent - I am looking forward to seeing him play (at Nines)," Richards said.

Richards is looking forward to Niu finding another gear for Brisbane in the 2020 NRL season, saying he already reminded him of some of the game's greats.

"His footwork is his weapon. You look at players like Tuivasa-Sheck and Benji Marshall," he said.

"I am not saying he is exactly like those guys but his footwork is pretty remarkable."

Richards expects Niu to make his NRL debut this year but the Broncos will have to sweat on it.

As a development player, he can't be considered for selection until after June 30.

"Certainly I think he will play at some stage this year, he has worked really hard," Richards said.

"But being a development player June 30 is when he will be eligible to play and we are excited for when that opportunity comes - it adds some real depth to our outside backs.

"Until then he gets his chance to play week in, week out at (Queensland Cup outfit) Souths Logan possibly playing fullback which is where we see him.

"He can learn his trade there and be ready to go when June 30 comes around." 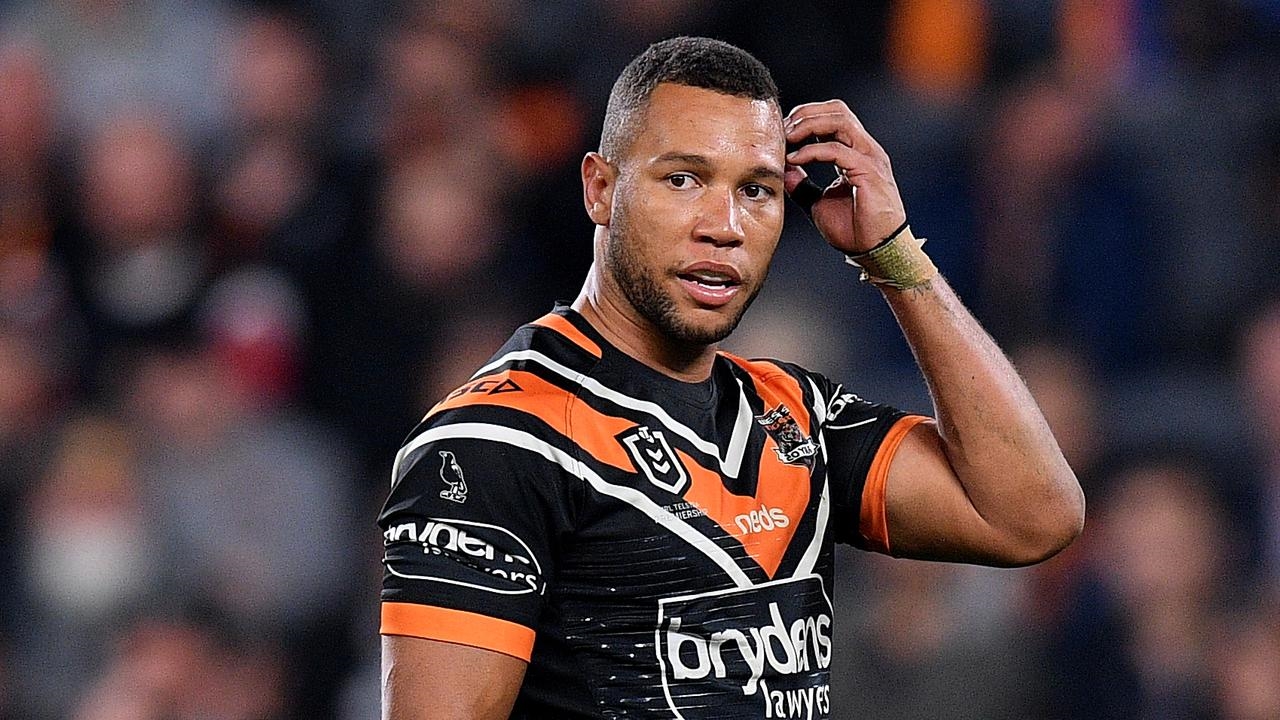 Wests Tigers captain Moses Mbye is unsure where he will be playing this season with a number of positions available at the club.... 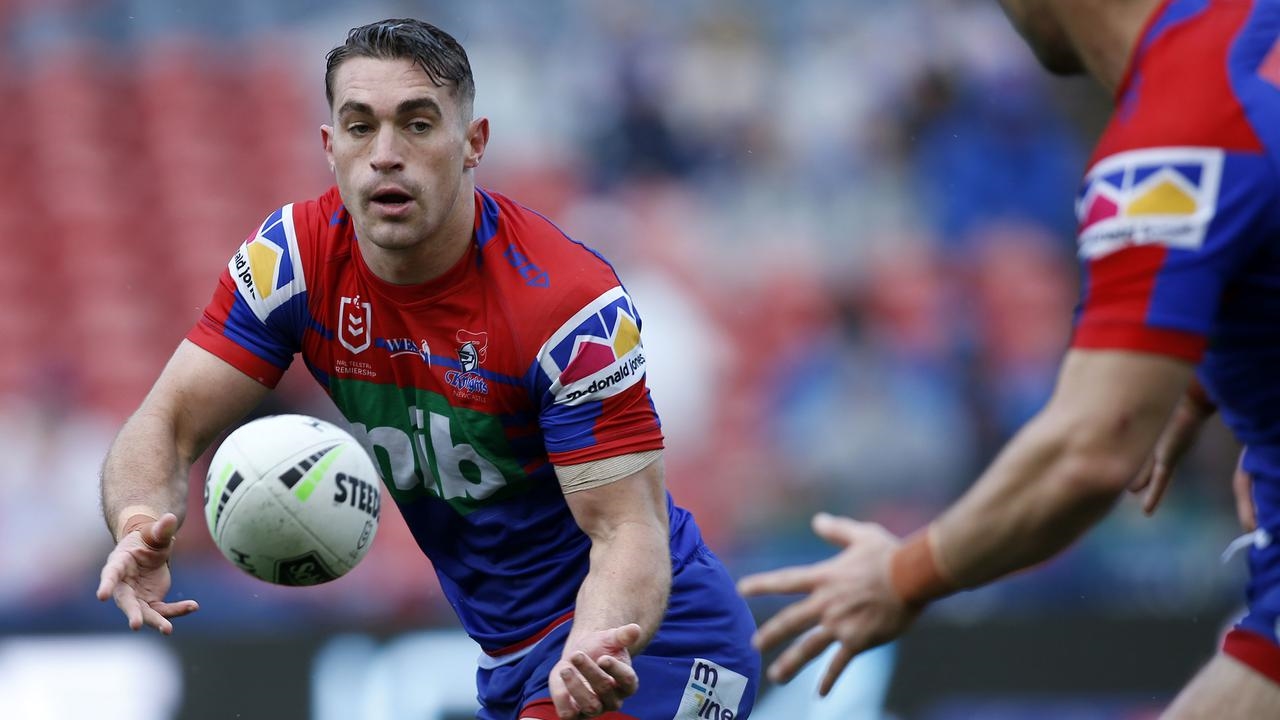 Kalyn Ponga's roommate and Indigenous utility Connor Watson says he has inside information that can help plot the Maori No.1's downfall in the All Sta...