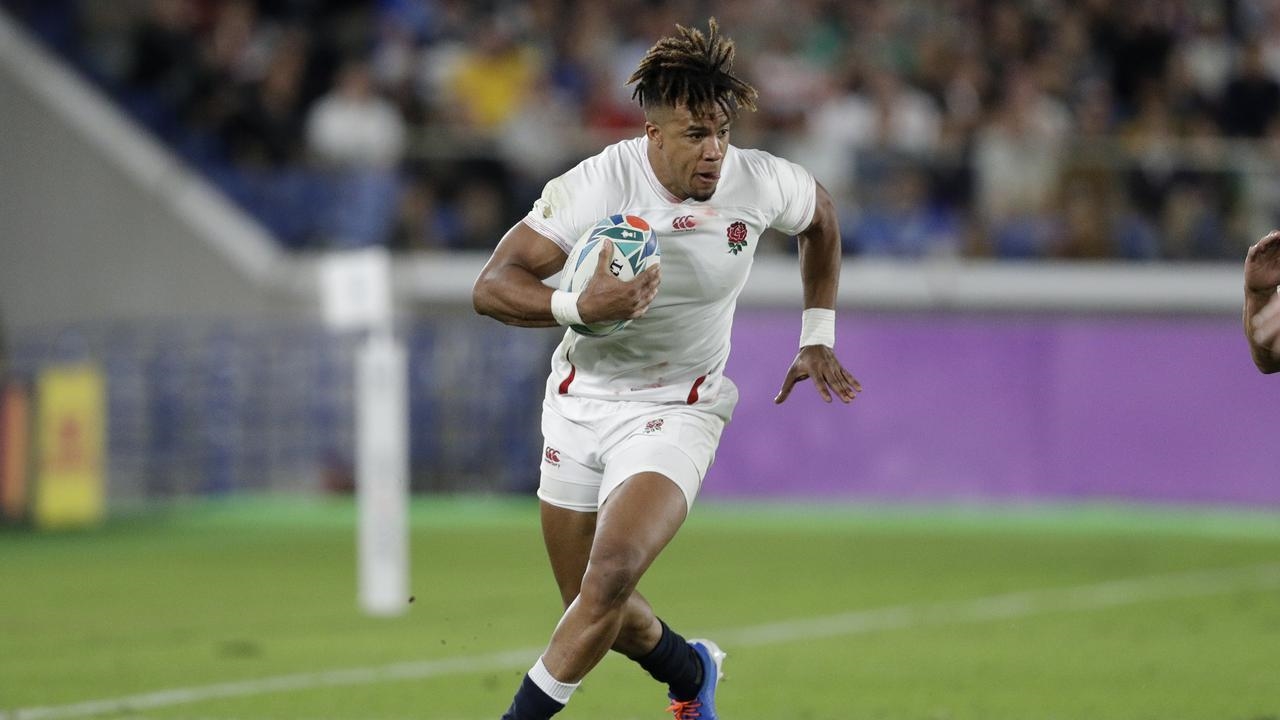 Watson out of England's clash with Ireland

Anthony Watson's participation in the remainder of England's Six Nations campaign is uncertain after he was ruled out of the round three fixture against Ireland.

Watson was due to start the opener against France but was withdrawn on the eve of the team announcement because of a calf problem he was carrying before entering Eddie Jones' pre-tournament camp.

The wing was subsequently ruled out of last Saturday's Calcutta Cup victory over Scotland and Jones has now revealed he will miss the clash with Ireland at Twickenham on February 23.

"Anthony Watson is still a couple of weeks away," said Australian Jones at England's training base in London on Wednesday.

England will look to Wales' visit to Twickenham on March 7 for Watson to make his comeback, but his ongoing absence is a concern.

The explosive 25-year-old Lion has been plagued by injury over the last two years following successive Achilles problems and a knee issue.

But Jones has delivered more positive news on centres Manu Tuilagi and Henry Slade with both players potentially being cleared fit to face Ireland at Twickenham on Sunday week. 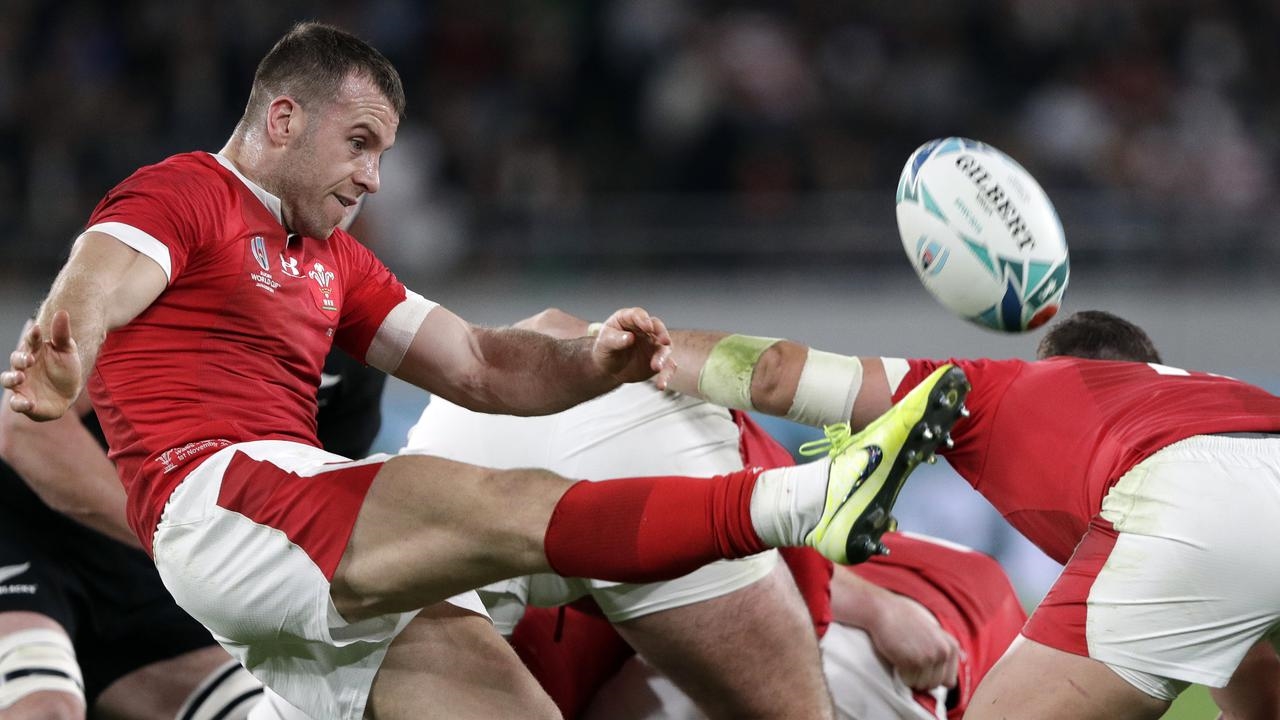 Gareth Davies and Ross Moriarty have been called into the Wales team for Saturday's Six Nations clash against France.... 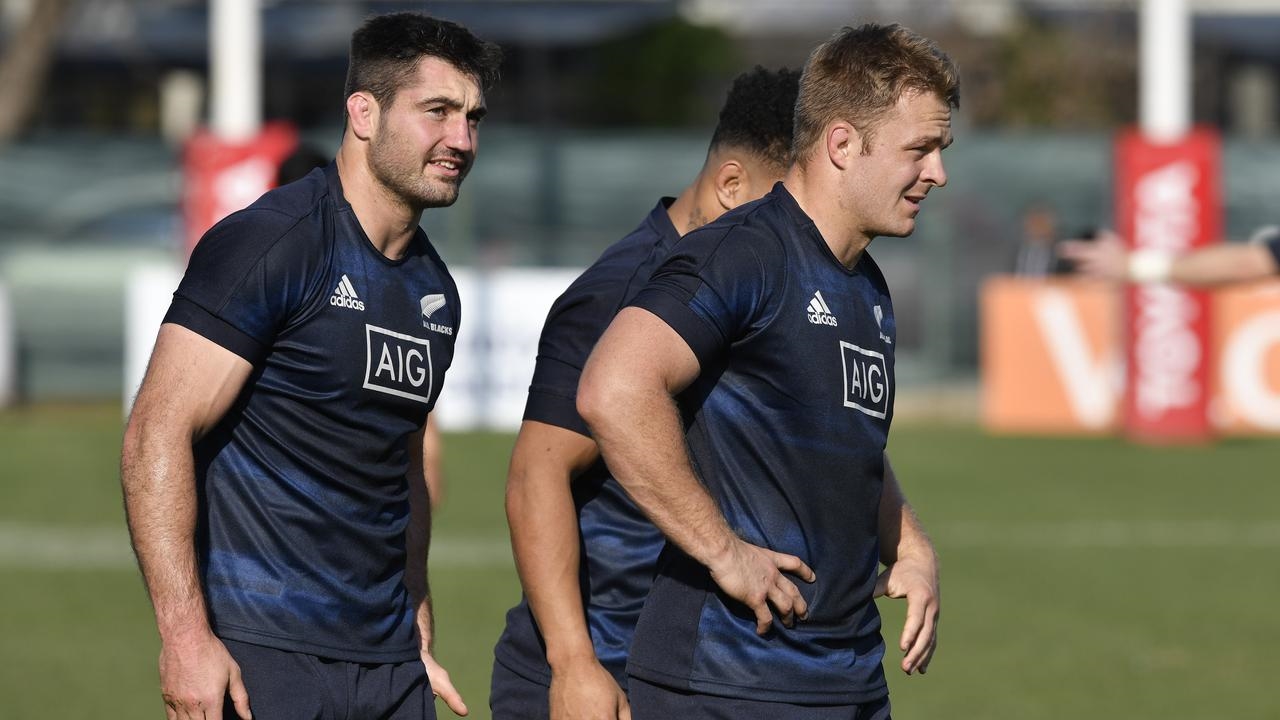 The Chiefs have been overhauled to face the Brumbies, with stars Sam Cane, Aaron Cruden and Anton Lienert-Brown returning to action for the Super Rugb...