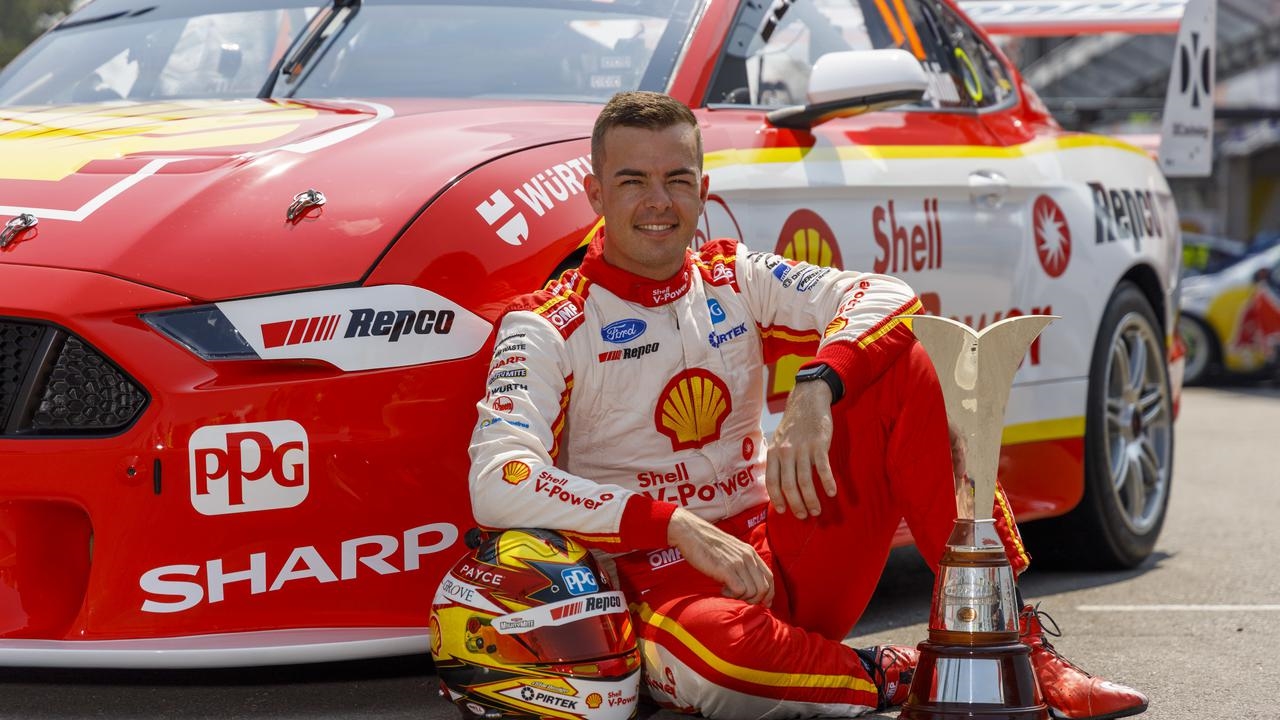 Supercars star Scott McLaughlin has indicated he wants to pursue a racing career in the United States, after his IndyCar test earlier this week.

The two-time Supercars champion completed 141 laps in a Team Penske car during a test day at Sebring in Florida on Monday.

Describing the opportunity as a "bucket list" moment, McLaughlin is aiming to ensure the drive is not his last behind the wheel of an IndyCar.

"I've made it really clear to the team that I'd love to try and pursue opportunities here in the States," McLaughlin told Racer.com.

The New Zealander grew increasingly frustrated over claims by rival Supercars teams and drivers that his dominant 2019 campaign was tainted due to parity concerns over his DJR Team Penske Ford Mustang.

After securing the championship at November's Sandown 500, McLaughlin labelled the Supercars paddock "toxic" and said he would save his celebrations until he was among friends and away from the track.

McLaughlin has spent most of his off-season in the US, marrying American wife Karly Paone before holidaying in New York.

This week's test was arranged by team owner Penske.

Known as 'The Captain', the billionaire businessman's team has won the Indy 500 a record 18 times and also competes in the NASCAR championship - in addition to the IndyCar and Supercar categories.

Penske is understood to be a big fan of 26-year-old McLaughlin and, with many of his American-based drivers nearing the end of their careers, may well him as a next generation star.

"I've done some cool stuff with Roger and the team back in Australia like the championships and Bathurst," McLaughlin said.

"Whether it (the IndyCar test) goes somewhere, or not, I'm not sure.

"But I've always been interested on racing outside of Australia - especially now that I've ticked my goal off of winning the Bathurst 1000 and a couple of championships." 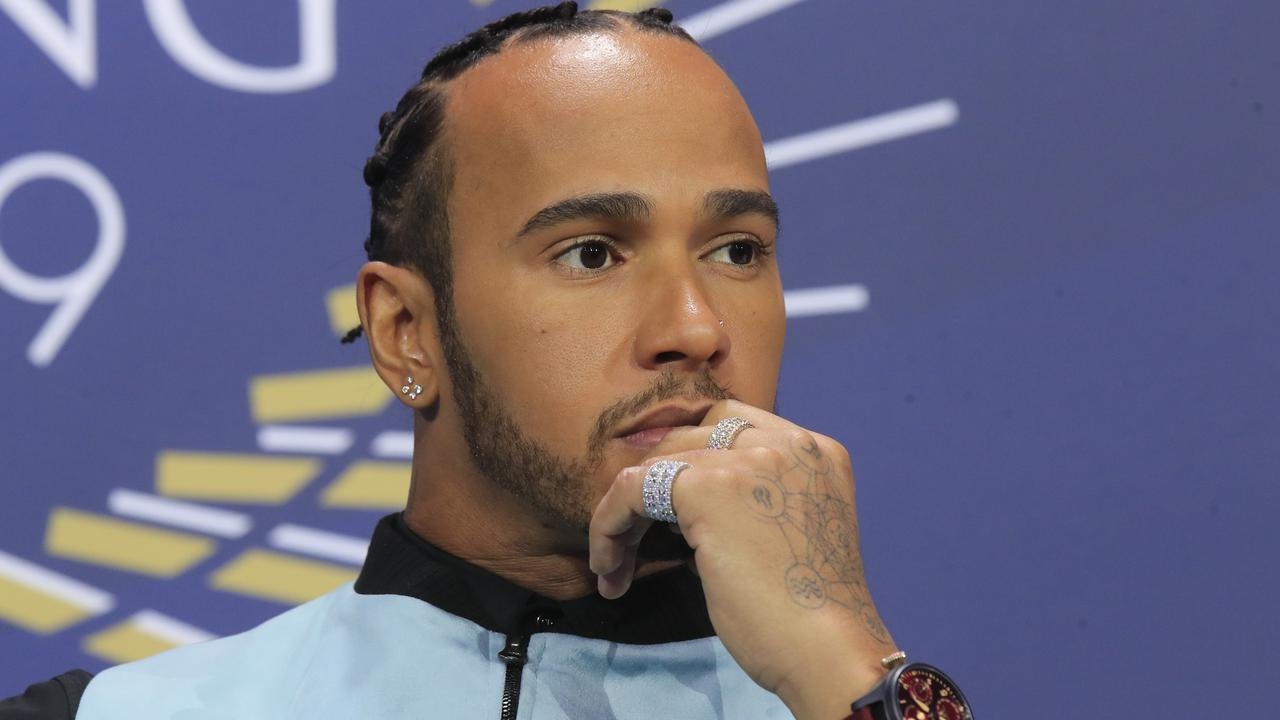 Hamilton says he will be 'a machine' in F1

Six-times Formula One champion Lewis Hamilton has warned rivals he will be "a machine" in his bid for a seventh title this year.... 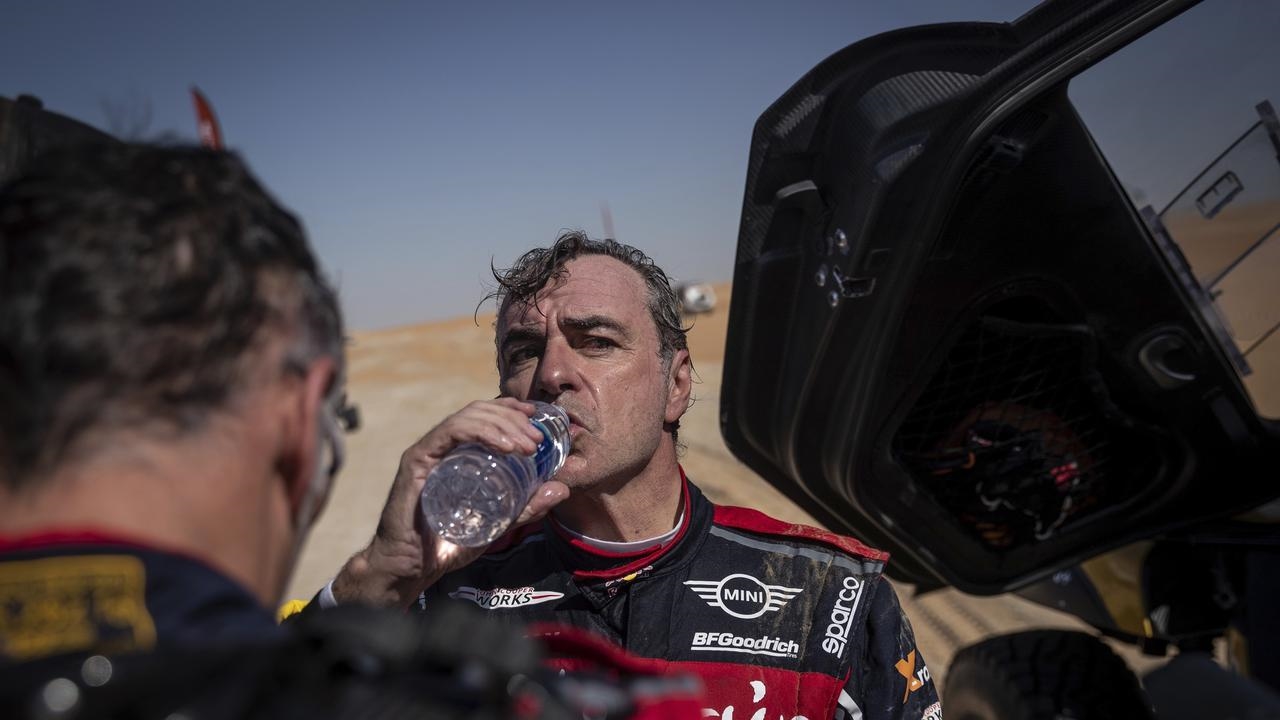 Spanish driver Carlos Sainz has won his third Dakar Rally after keeping his advantage in the last timed sector of the race....