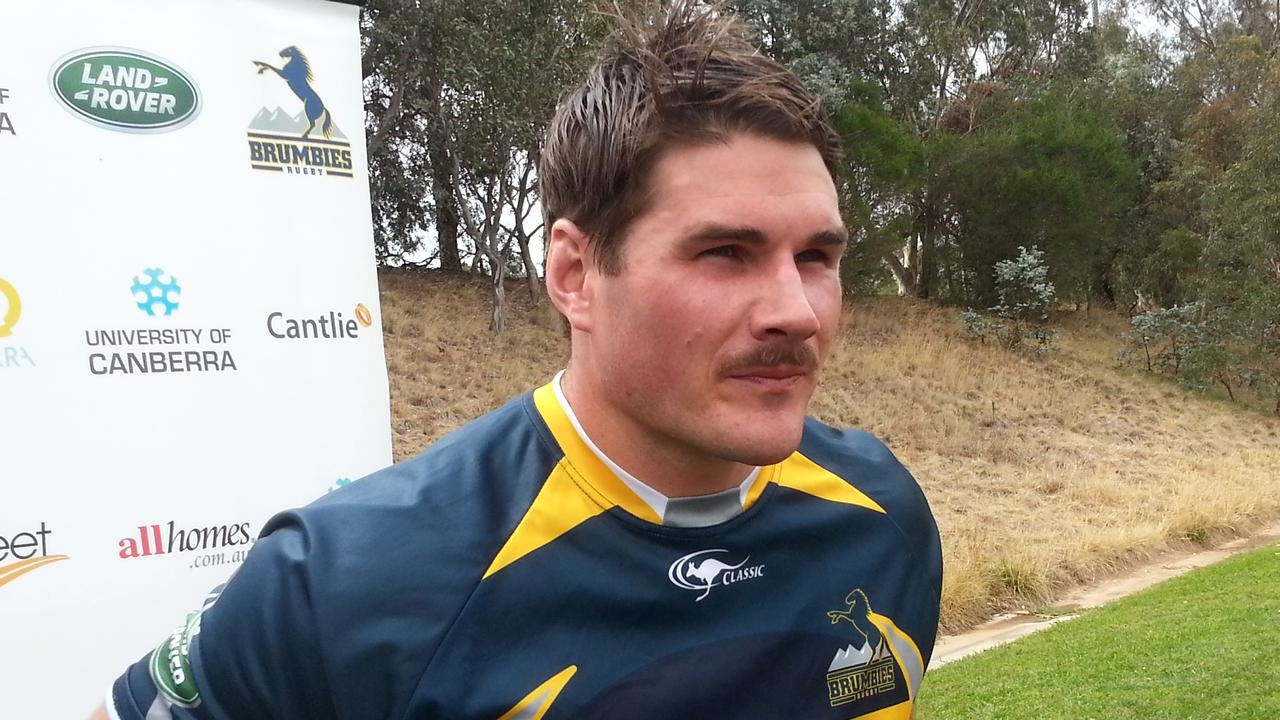 Former Wallabies captain Ben Mowen has joined the Junior Wallabies 2020 program, as he pursues a coaching career in the national set-up.

The former back-rower will work as an assistant coach with the forwards under head coach Jason Gilmore, who steered Australia to last year's World Rugby U-20 Championship final.

A former Junior Wallabies captain himself, Mowen made his Test debut at 28 in the opening match of the 2013 British and Irish Lions series and replaced lock James Horwill as captain later that year.

He played 15 Tests, including his last five as captain, before surprising by quitting Australian rugby after the 2014 Super Rugby season with the Brumbies to move to French club rugby where he finished his career with Montpellier then Pau.

Now the 35-year-old is looking forward to coaching.

"This is a huge opportunity for me personally, but more importantly I'm looking forward to having a positive impact on the group," Mowen said.

"We have a world-class set up, and a training program which has been proven on the world stage and I'm honoured to be a part of it in 2020."

Gilmore said 35-year-old Mowen had already commenced his involvement within the Academy programs, consulting at the National Gold Camp last month, where his coaching was well received by the group.

"Ben was a fantastic player, a proven leader and will bring invaluable experience to our 2020 campaign,"' Gilmore said.

"Ben will be looking after the forwards and as a former International player he will have plenty to pass on to this group of Junior Wallabies." 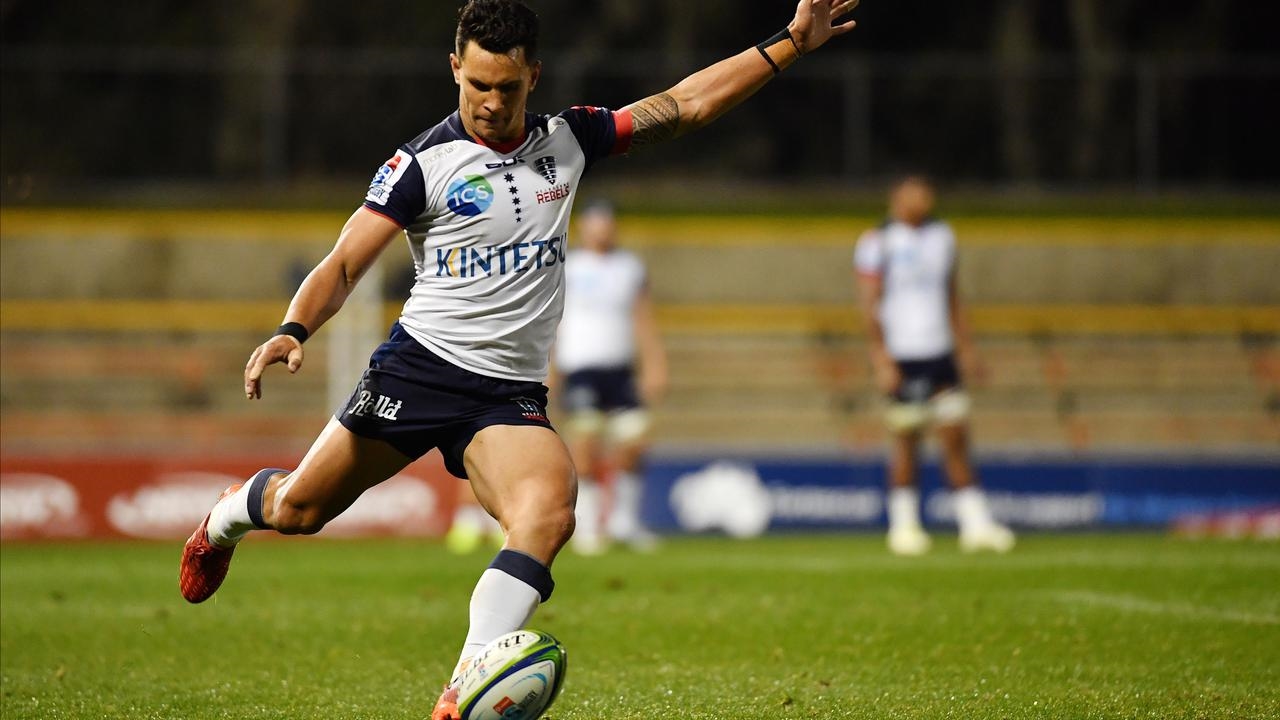 Toomua out to give Rebels inside running

Matt Toomua wants to wear the Wallabies No.10 jersey but says he's happy to play inside centre if that's what's best for the Melbourne's Super Rugby A... 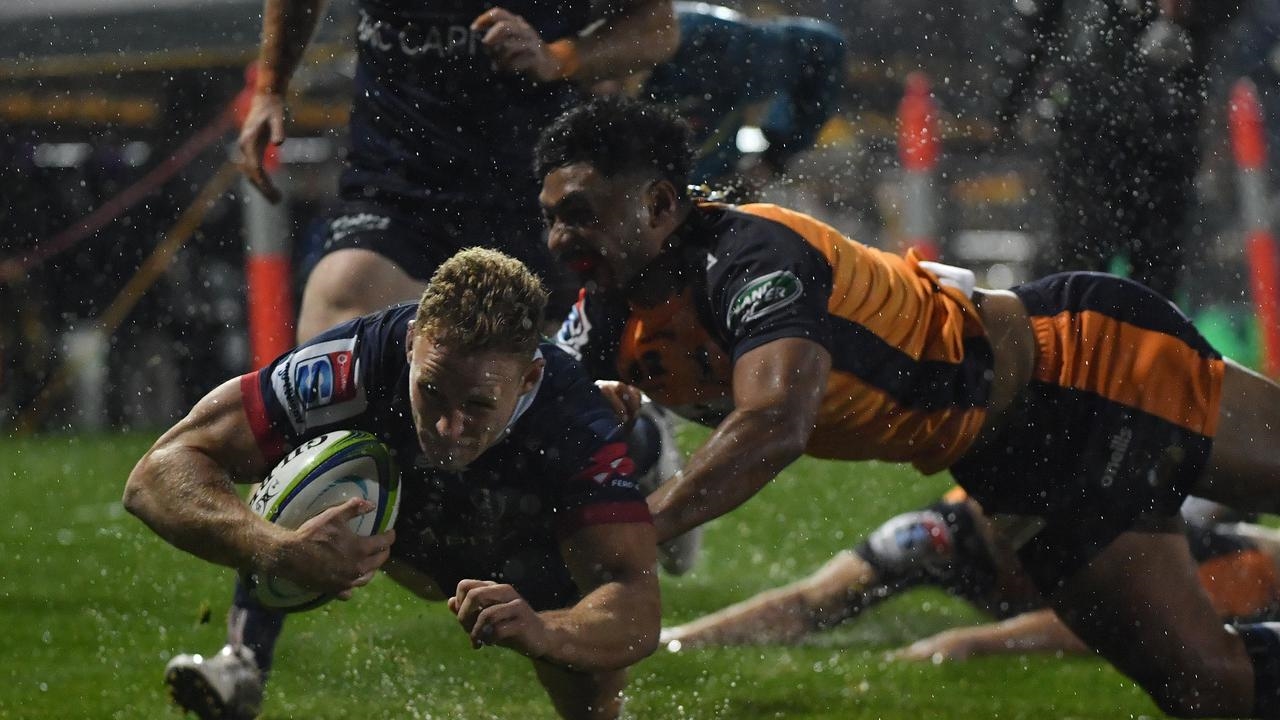 Melbourne have handed the Brumbies their first loss of the Super Rugby AU season with a convincing 30-12 victory at a rain-soaked Leichhardt Oval....