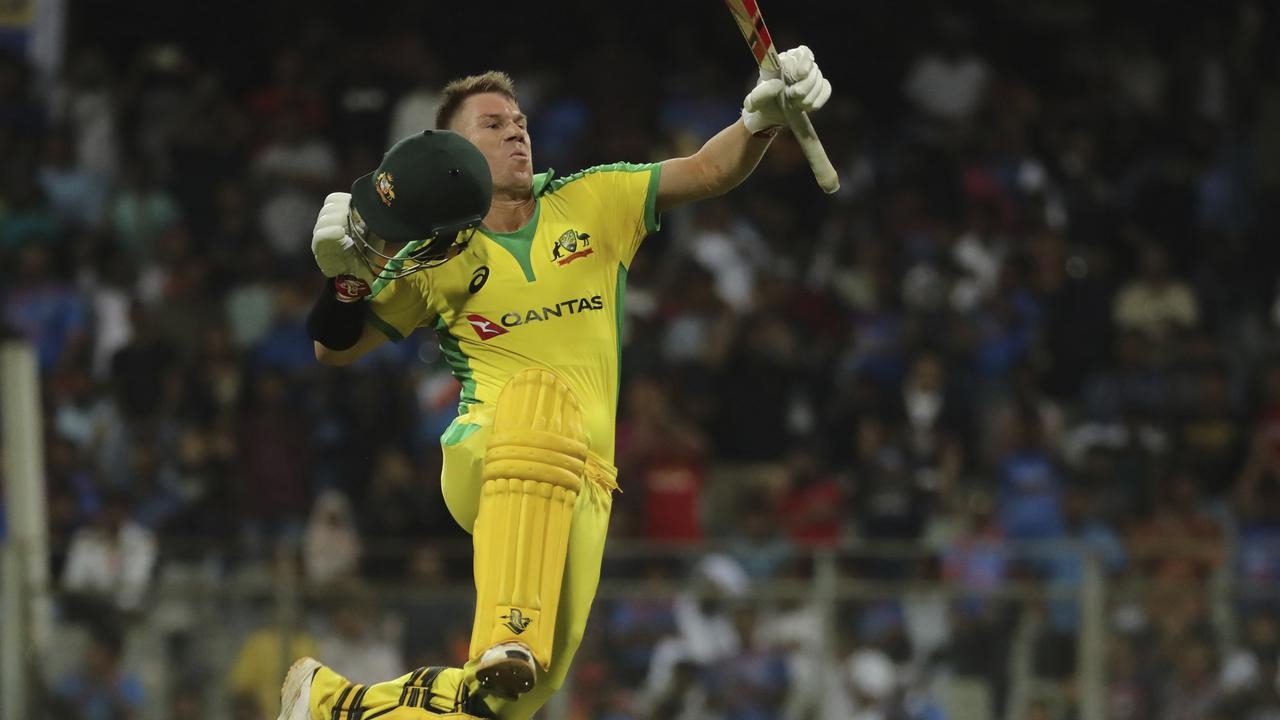 Warner in pursuit of greatest ever summer

David Warner is on track for the greatest ever summer by an Australian batsman, after whacking his fifth century of the season in the Aussies' flogging of India.

Remarkably, he is the only Australian in history to average more than 100 in a summer of 10 matches or more.

Michael Bevan is the next best, with his 665 runs at 95 in 1998-99 the current record for the best average by an Australian batsman for a complete summer.

Warner's summer has also included his maiden Twenty20 century against Sri Lanka and the second highest Test score in Australian history with 335no against Pakistan.

With a maximum of 14 innings still available to him, Ricky Ponting's run-scoring record of 2436 from 2005-06 is also not out of the question for the left-hander.

"I have a hunger and a desire to score runs all the time," Warner said.

"I'm really making the most of it at the moment, my feet are moving well. I'm getting my head over my front leg. Weight is going through the ball.

"When you are in that kind of form and touch and everything is going well for you, you have to make sure you are practising the same and doing all the hard work."

Warner's 18th ODI hundred also took him to equal-second on the all-time list of Australian century-makers alongside Mark Waugh, with only Ponting's 29 ahead of him.

Remarkably, Warner's summer of dominance comes after he averaged 9.5 in the Ashes - the worst series in history by an opening batsman across 10 innings.

He has spent more time in the nets this summer than any time in his career and it is showing.

"It's not by fluke that I'm coming out here and doing what I am doing," Warner said.

"I look back at the beginning against Pakistan, I trained a lot going into the first Test match," Warner said.

"JL (Justin Langer) noted to me I had been batting for almost two hours in that session which is unlike me.

"I didn't play a Shield game leading in and I felt like I needed to bat time. It put me in real good stead for the summer."

Tuesday night's knock was as dominant as any from his summer, as he punched the Indians all over the ground.

He punished quick Shardul Thakur as he helped take 32 off him in a three over spell, while he also hit sixes off spinners Kuldeep Yadav and Ravindra Jadeja.

He brought up his hundred off 88 balls, and finished with 17 boundaries and three sixes. 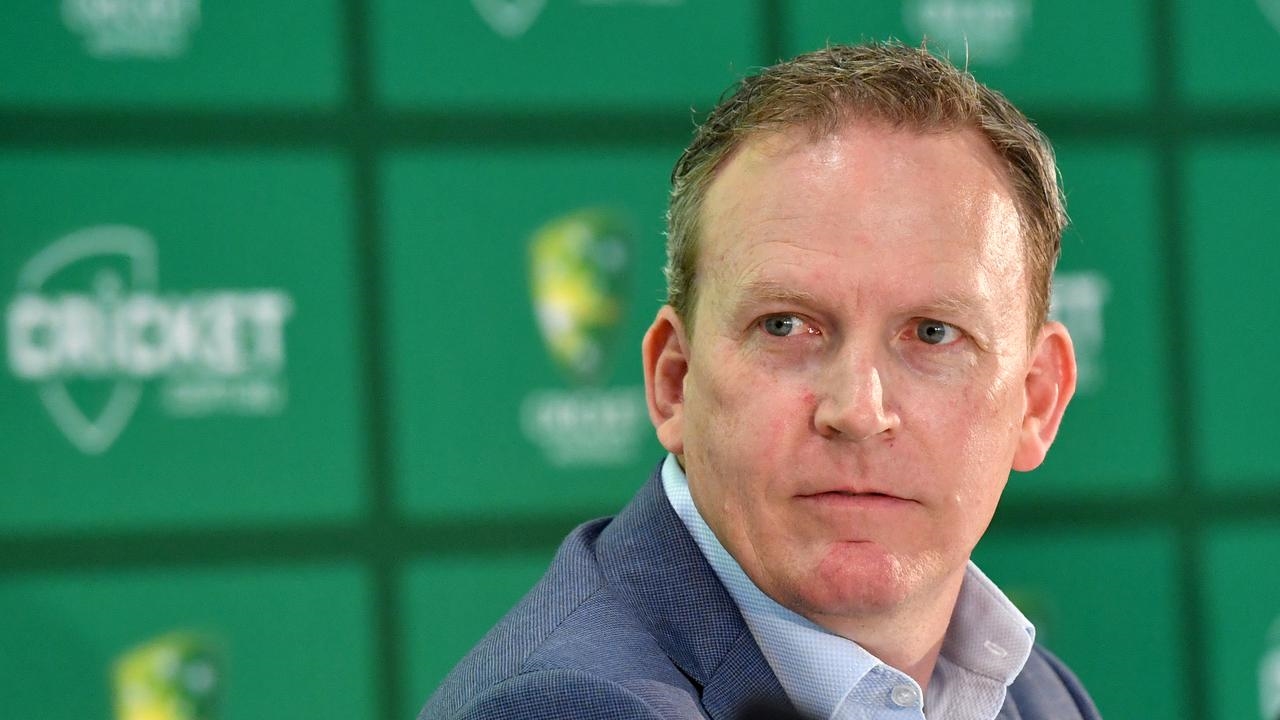 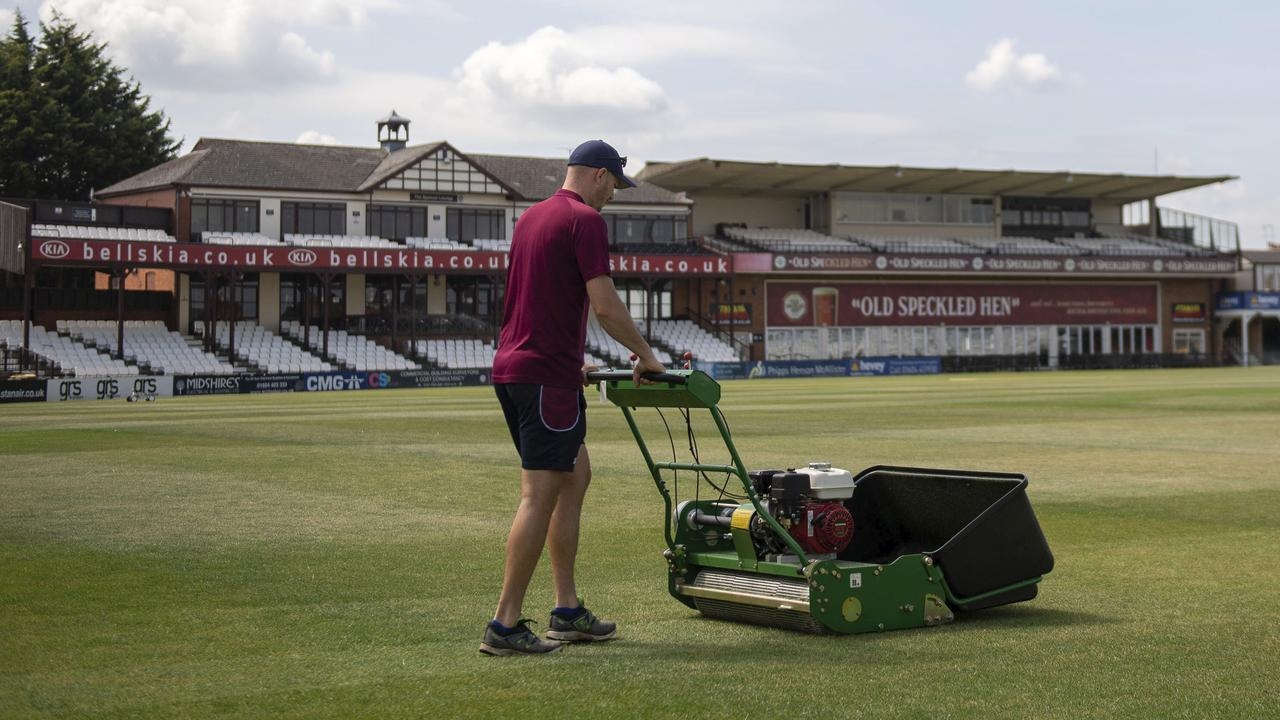 England's County Cricket season has been delayed a third time with the officials saying matches won't start until August 1 at the earliest....