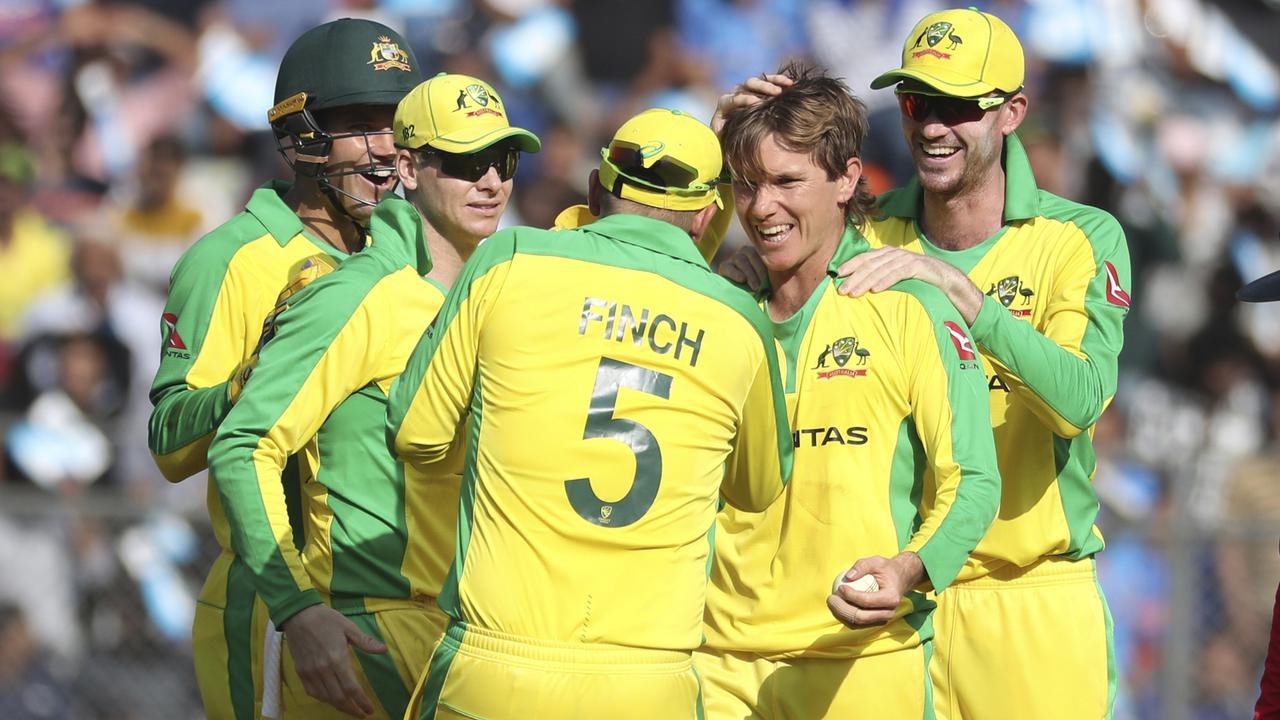 Australia sent an ominous warning to world cricket after David Warner and Aaron Finch's obliteration of India delivered a 10-wicket win and their biggest ever ODI victory over the hosts.

Warner and Finch both scored unbeaten centuries in Tuesday night's flogging in the Mumbai series opener, as the tourists chased down the target of 256 with 12.2 overs to spare.

Fuelled by the disappointment of their semi-final exit last year, Australia began their next one-day World Cup cycle with the most complete performance imaginable.

Warner's 128 from 112 balls and Finch's 110 off 107 marked just the fifth time in history both Australian openers had scored centuries in the same game.

The pair's unbeaten 258-run stand was also the biggest ever for any ODI wicket against India, and the highest unbeaten stand by Australia against any team.

And it came with the next World Cup to be played on the sub-continent, where the Aussies have now won their last nine ODIs and have two more to play in this three-game series.

"We actually spoke about this in the team meeting - not looking too far ahead," Warner said.

"We've got a great bunch of guys here that, potentially with our senior players, can make that World Cup.

"Looking forward, I'd love to be there. But there's a long road ahead. You've obviously win games, perform as much as we can, keep our own form."

Of Australia's current touring squad, only Warner and Finch will be aged 35 or over at the next World Cup.

"I think we will speak to our wives first," Warner said.

The result also kept Australia's unbeaten summer alive, after they cruised through six Twenty20s and five Tests at home.

But in a summer of maulings, this was close to the biggest.

Finch started the faster of the pair as he put any width away through the offside early, before his opening partner launched a brutal attack on India's bowlers.

Warner hit 17 fours and three sixes in his knock, bringing up his hundred in just 88 balls.

The left-hander was powerful all around the ground, drastically upping the scoring rate from a World Cup last year where he also hit three centuries.

It was his fifth triple-figure score of the summer, with his record across all formats now 1201 runs at 171.57

Finch brought up his century off 107 balls, with 12 of his 13 boundaries coming through the offside while he also whacked Kuldeep Yadav for a massive six back over his head.

And while the batting was brutal, the bowling was just as impressive.

Mitchell Starc got Rohit Sharma early and took three wickets, while Pat Cummins bowled superbly for 2-44 with the key scalp Shikhar Dhawan on 75.

"What we are doing is phenomenal," Warner said.

"We're riding this wave of good form and clinical performances with bat and ball.

"We feed off each other very well. ... I think at the moment we've got great stability. It's good to see." 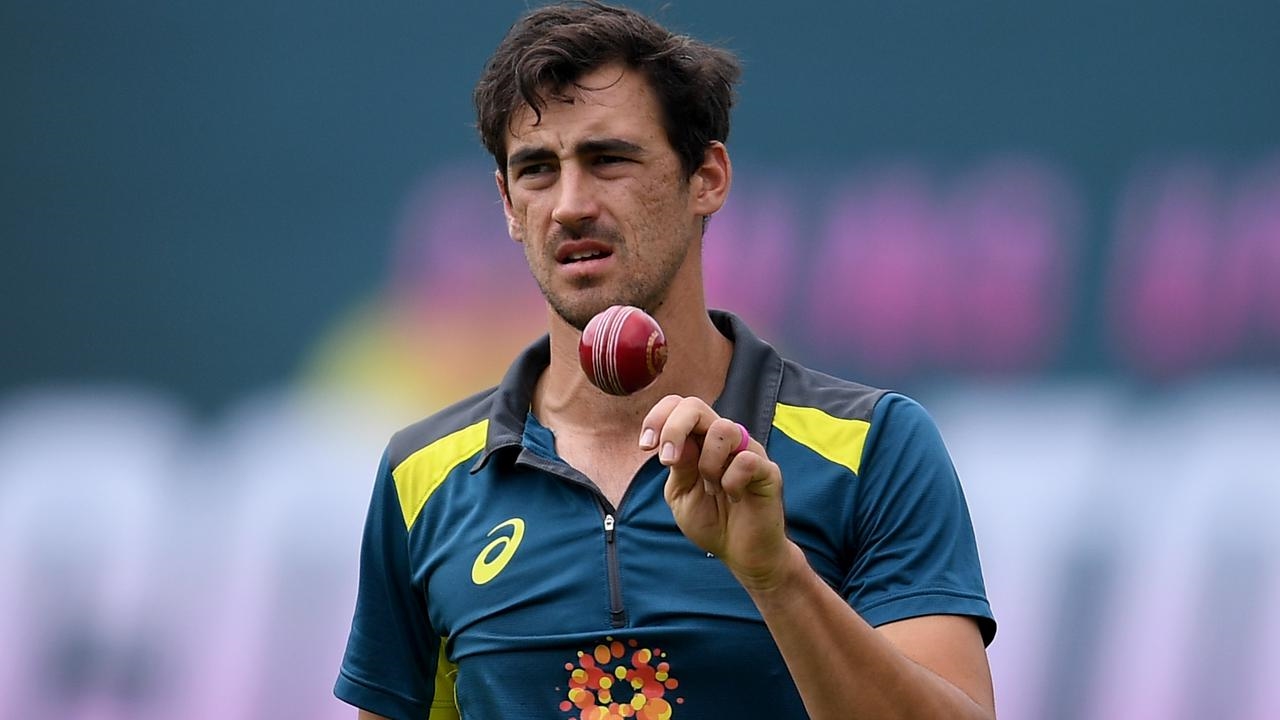 Mitchell Starc says something needs to be done to address the balance between bat and ball if players won't be allowed to shine the ball with saliva.... 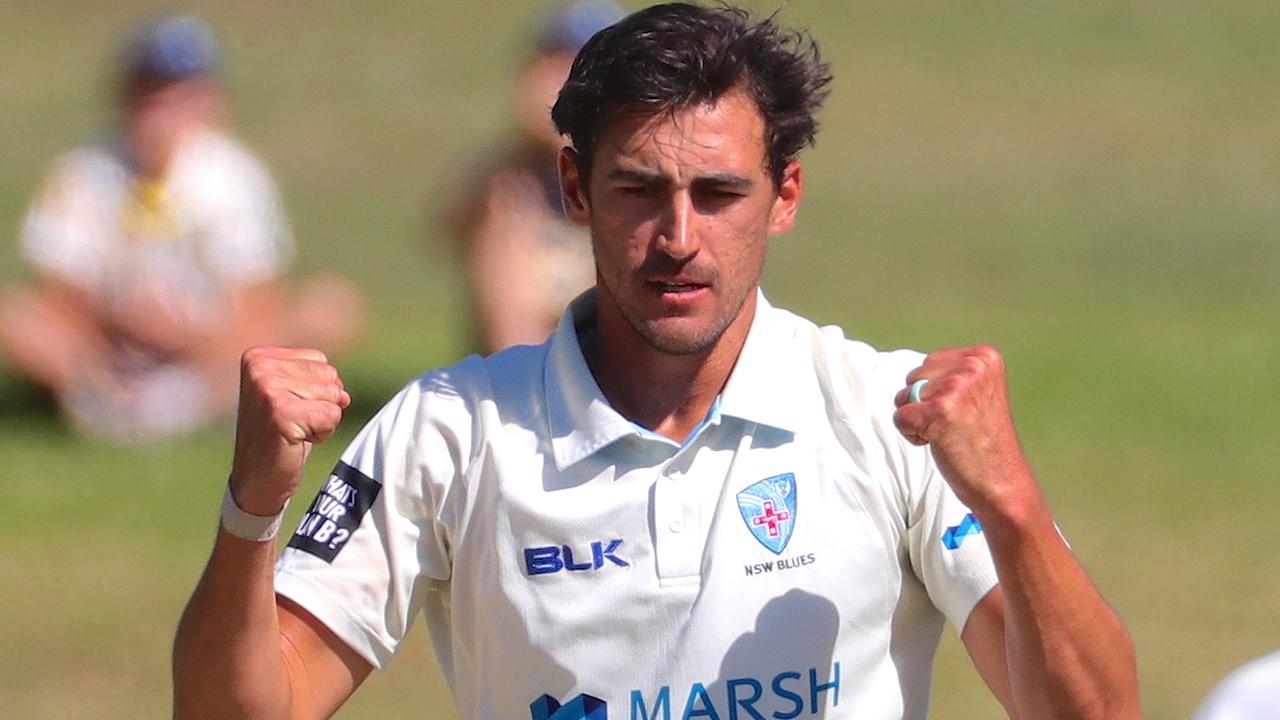 Starc praises NSW for pushing back on cuts