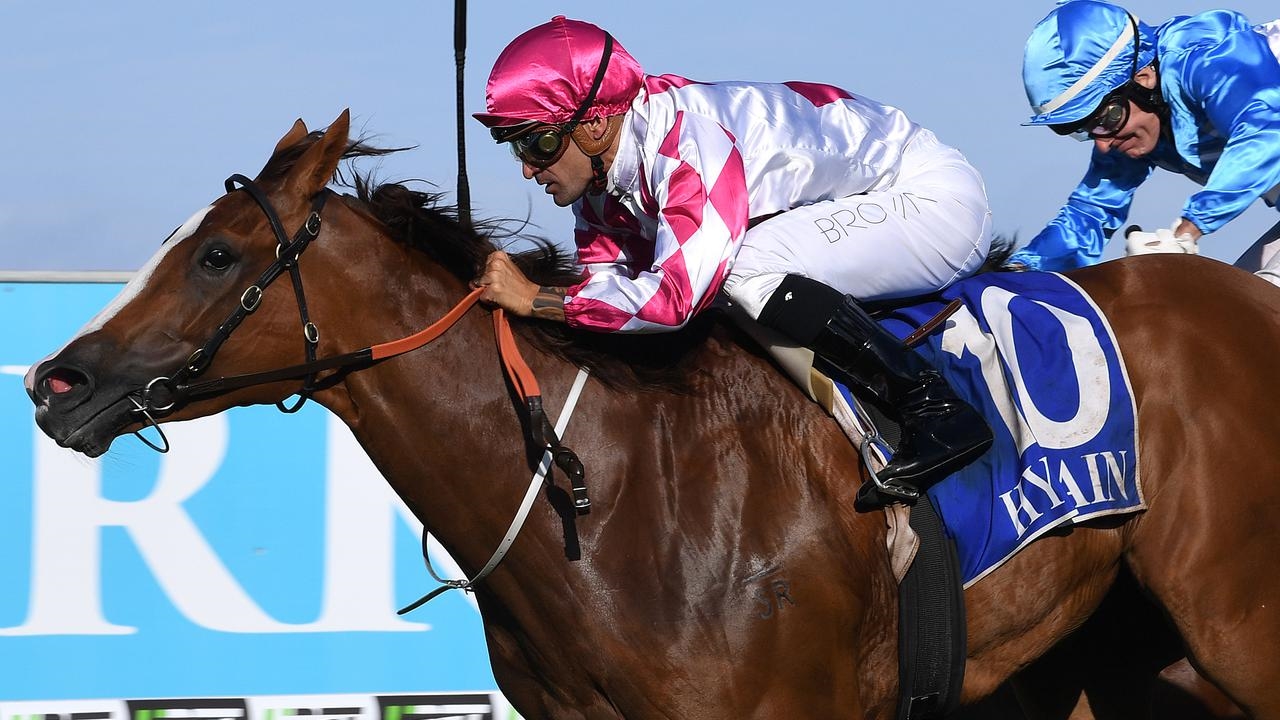 Multiple Group One placegetter Champagne Cuddles is recovering well from a career-ending injury suffered at the Gold Coast.

Nash Rawiller pulled the mare up in Saturday's $1 million Magic Millions Snippets after she was galloped on.

Trainer Bjorn Baker said she would soon head home to Turangga Stud in the NSW Hunter Valley where she was bred.

"Champagne Cuddles is recovering well. She's comfortable, walking well & receiving great care. She'll be transported this week to the Ramsey family's @TuranggaFarm who bred, own, raced her & love her well. Cuddles will recover & begin a career as a brood mare next stud season," Baker said on Twitter.

Champagne Cuddles won four races, two at Group level, and was placed 13 times in her 26 starts.

Those placings include seconds in the 2017 Golden Rose won by Trapeze Artist and the 2017 Flight Stakes won by Alizee.

The five-year-old is by Not A Single Doubt out of Group One winner Sky Cuddle. 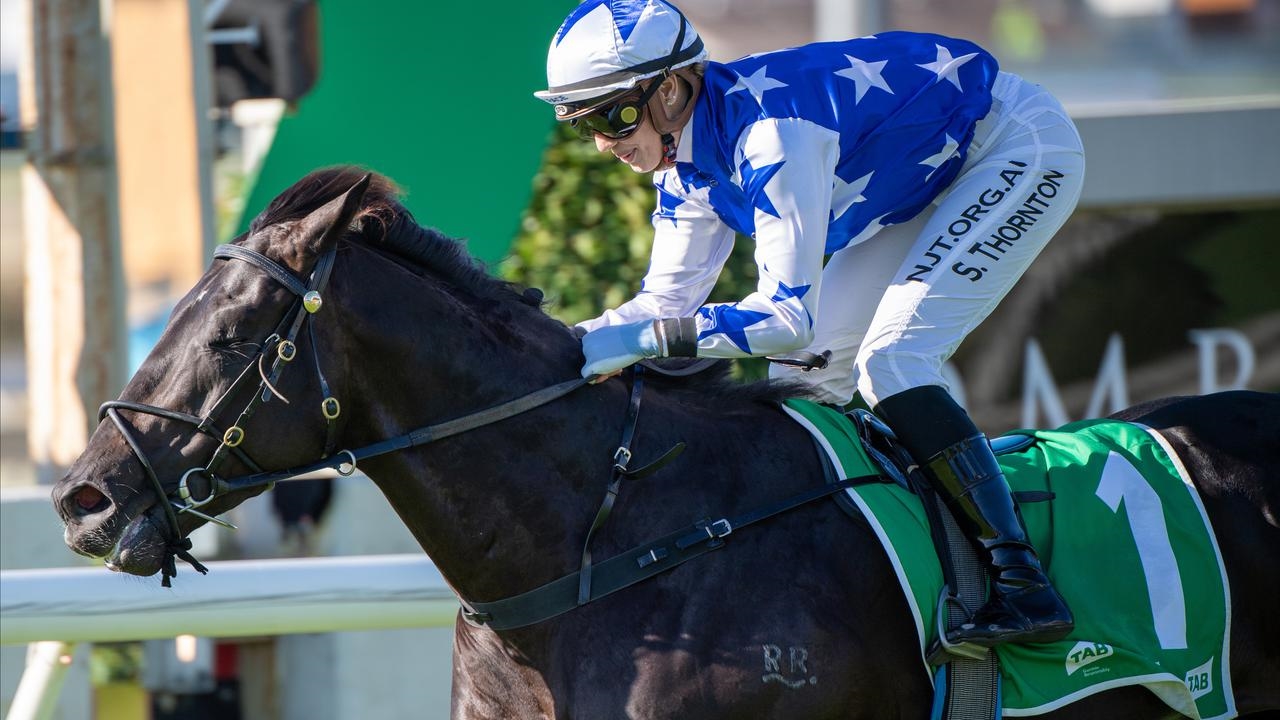 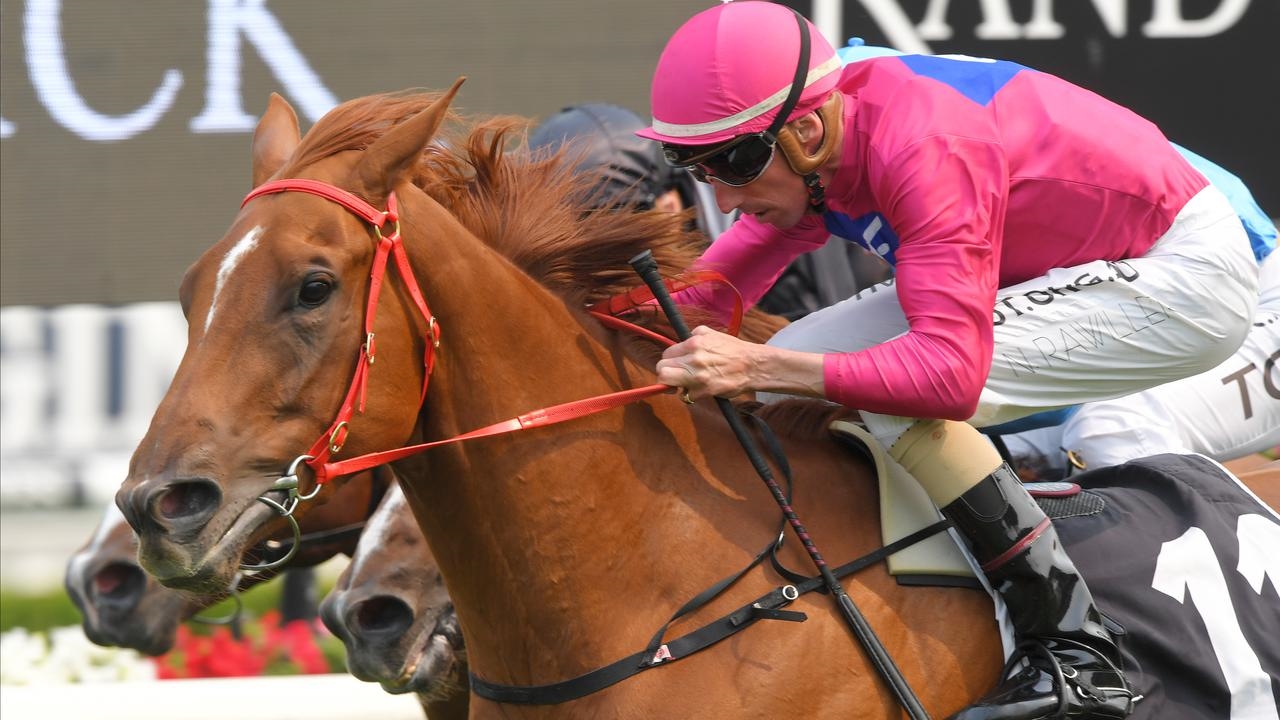