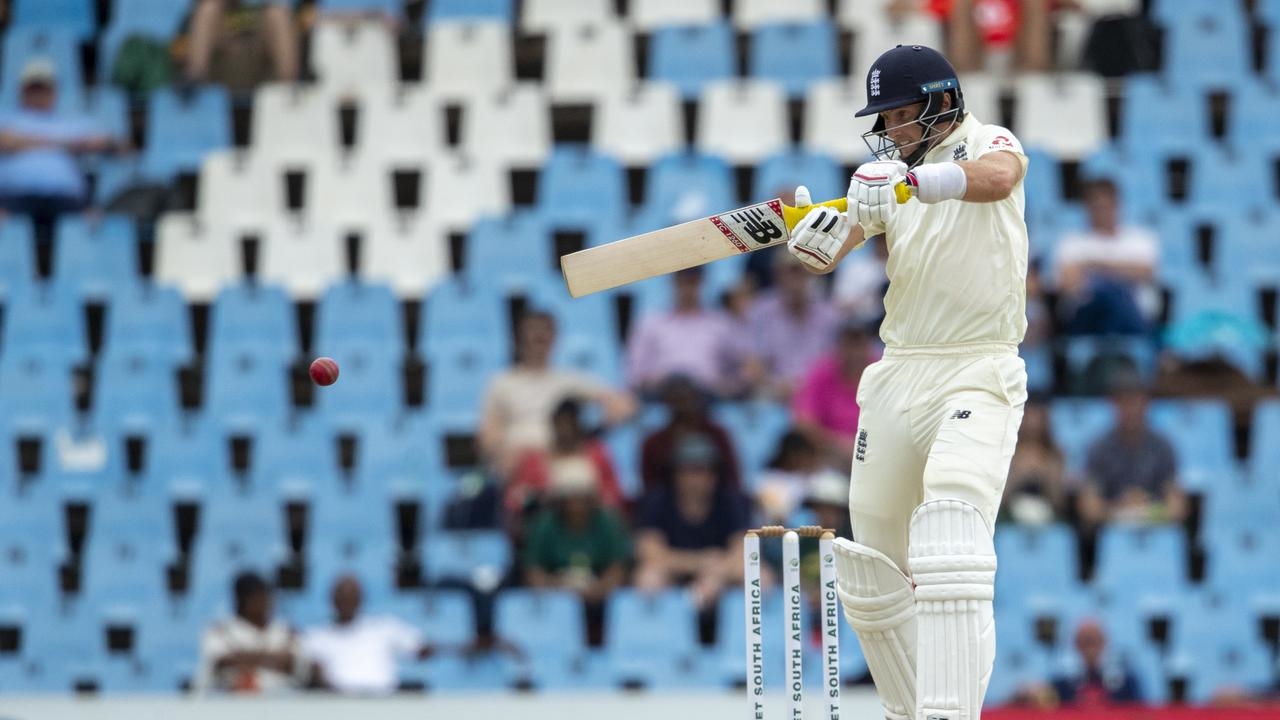 Root back in training ahead of third Test

England captain Joe Root has returned to training after being sidelined with an upset stomach ahead of the third Test against South Africa at St George's Park starting on Thursday.

The touring side have been decimated by illness during the tour, with 17 players and support staff laid low at different times.

England would have been sweating on Root, a key top-order batsman whose captaincy was praised in the 189-run victory in the second test which levelled the four-match series at 1-1.

"The first week was horrific, it's good to see him back, he has a smile on his face and it is just about making sure he doesn't pass it onto anyone else, which he shouldn't now," assistant coach Paul Collingwood told the BBC.

"Just to see guys on physio beds and completely wiped out, it was like something out of M.A.S.H. Even when the guys were getting on the pitch the energy levels really did test the boys. It hit us pretty hard."

England have lost experienced fast bowler James Anderson for the rest of the tour due to a side injury but they have options to replace him, including a recall for Jofra Archer or a first test in 11 months for Mark Wood.

"All the bowlers have got something to prove, Jimmy Anderson going home will be a huge miss. These guys have got an opportunity to put their hand up and prove in training that they should be the one to come into the test match in the place of Jimmy," Collingwood said.

"It's exciting, we have the likes of Jofra Archer, Mark Wood, Chris Woakes and (Craig) Overton. Certainly from Wood's point of view, he has the overs under his belt (in the nets) and is ready to come in and do a job. He looks really good."

South Africa won the first test in Pretoria by 107 runs. 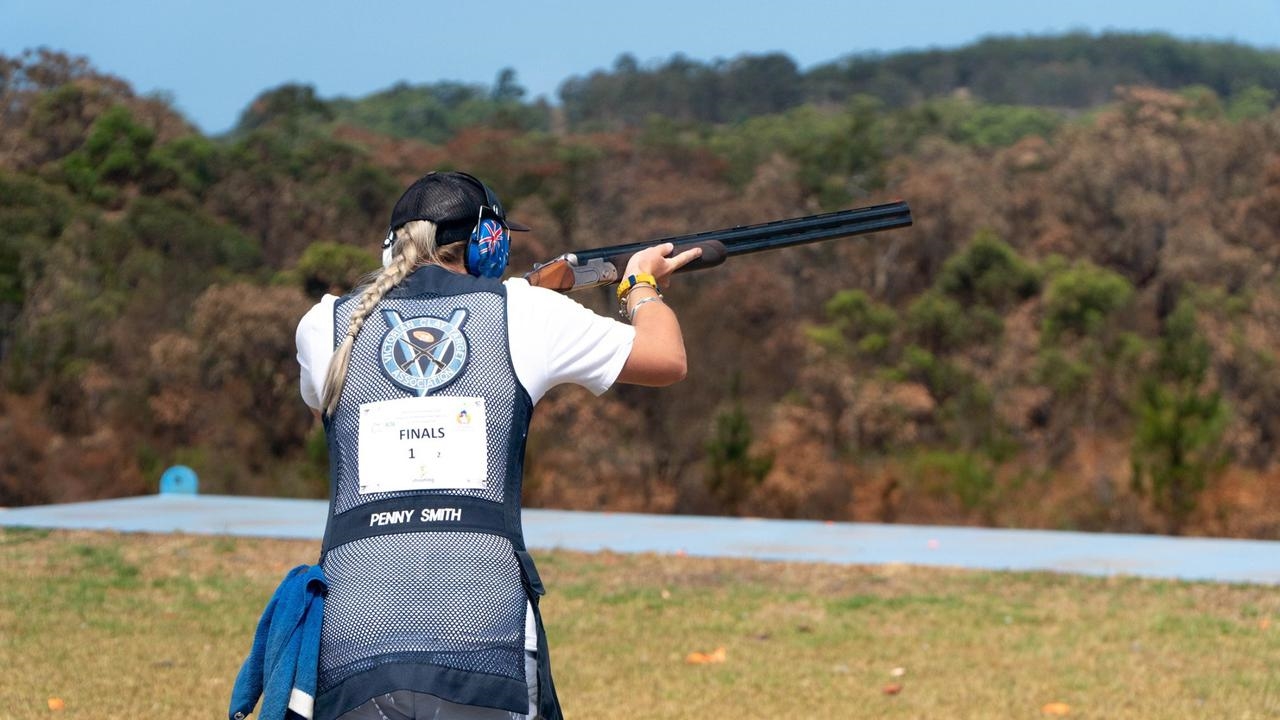 Penny Smith, who is yet to compete at an Olympics, has edged ahead of Rio 2016 gold medallist Catherine Skinner in the trap selection shootout for Tok... 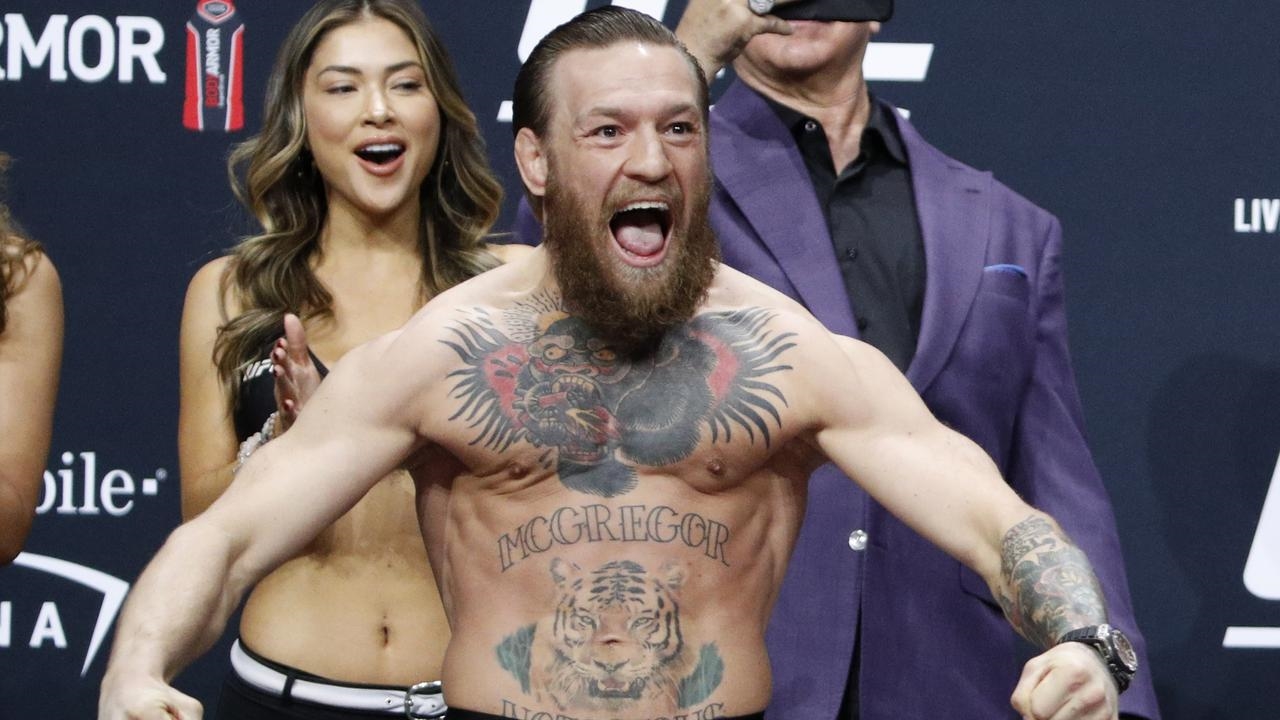 Conor McGregor is only looking forward as he prepares for his return to UFC with a battle against Donald Cerrone in Las Vegas....