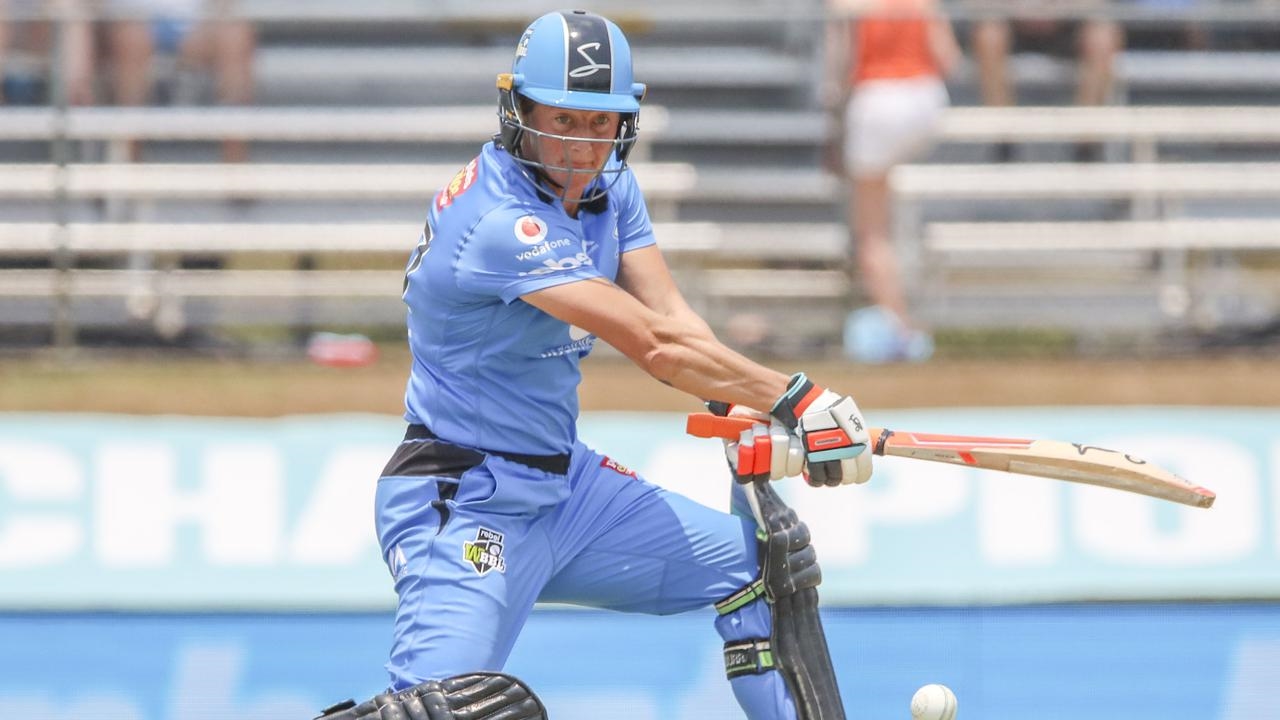 Her unbeaten 65 not only put the Strikers into Sunday's final against defending champions Brisbane Heat at Allan Border Field but means the White Fern has belted 764 runs at an average of 84.88 in the tournament.

With Australia to face New Zealand in their pool at the World Cup, Lanning admits Devine had given her plenty to consider before the two nations meet at Junction Oval in Melbourne on March 2.

"Yes it does. We'll be thinking about that a lot probably over the coming months," Lanning said.

"They're in our pool New Zealand so we'll need to work that out.

"Hopefully in a couple of months' time her form is not quite as good and we're able to get on top of her but, yeah, this season's been incredible for her."

Strikers bowler Sarah Coyte says while Devine's numbers this tournament have been incredible, it's her team spirit which has played the biggest part in putting Adelaide in their first WBBL final.

While Perry's record is in touching distance, Coyte says that won't be on the experienced 30-year-old's mind against the Heat.

"I don't think that's been on Soph's radar," Coyte said.

"I think she's more about her stats are for the team. As long as we're doing well then she's happy.

"We're really lucky in that regard with Soph in the way she plays the game." 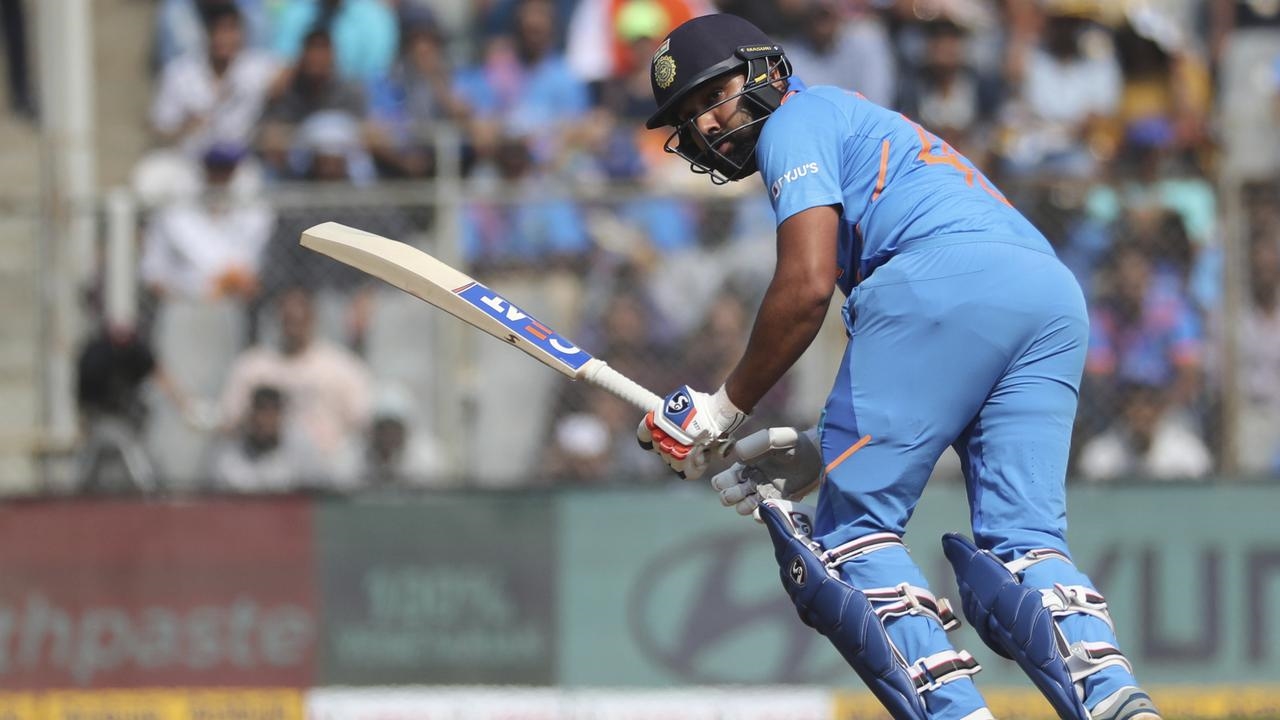 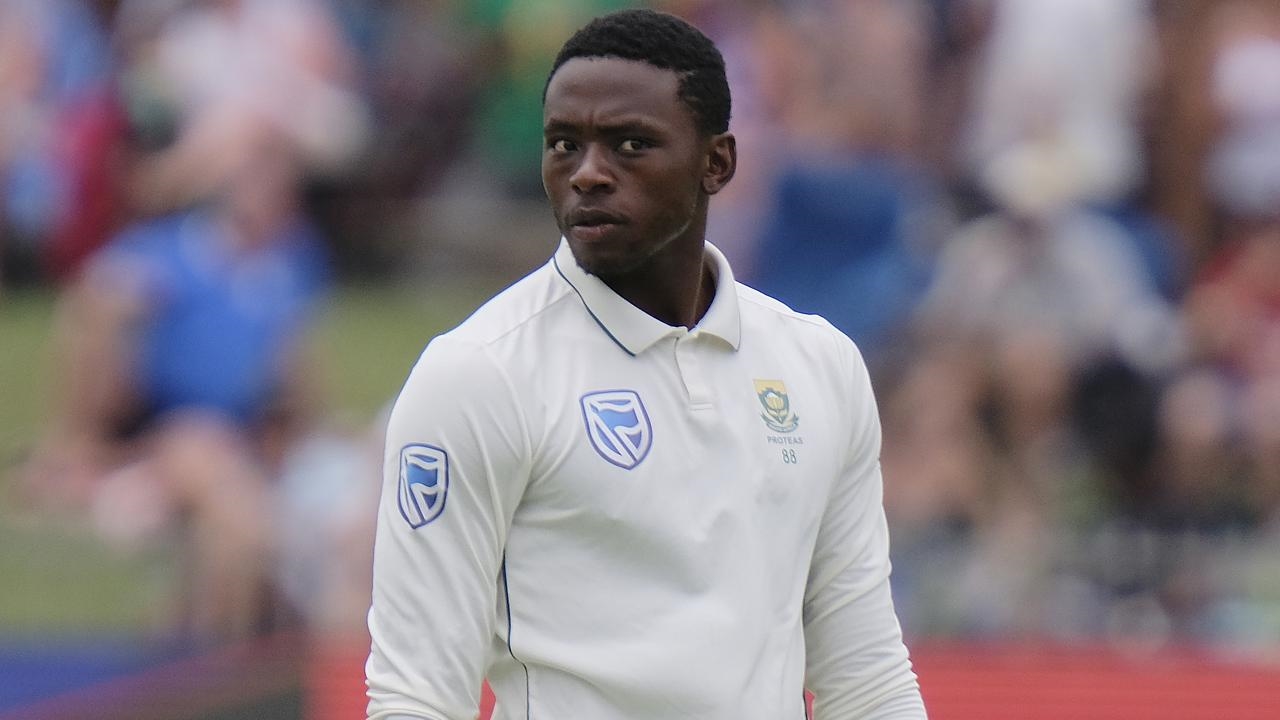