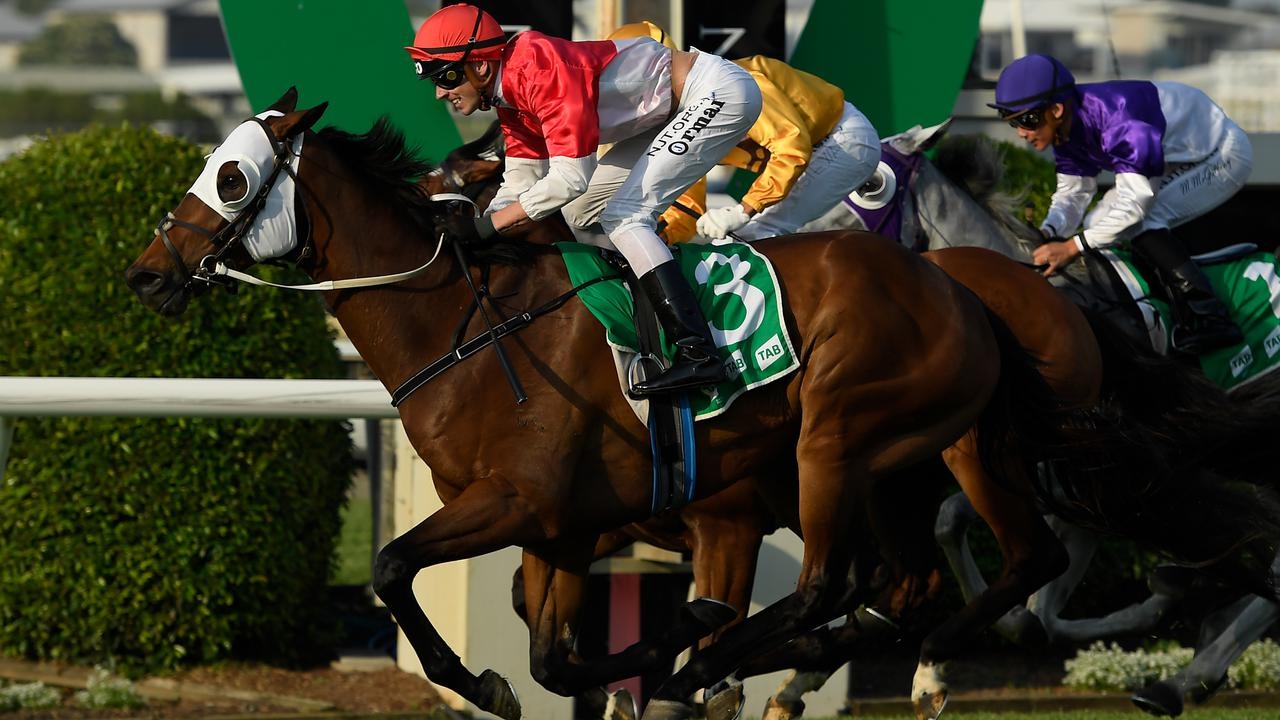 Toowoomba galloper NIccanova returned to his best stakes-winning form but there is no chance the gelding will venture interstate for feature races in the near future.

Trainer Steve Tregea likes to travel his horses and has ranged from Mackay in the north to Sydney in the south in recent years.

But Tregea said he has finally had to admit Niccanova simply doesn't like travel unlike many of his stablemates.

"I took NIccanova to Mackay for their carnival this year and he looked terrible up there. He just doesn't seem to like travel and we won't be tempted by races like The Villiers in Sydney in coming weeks," Tregea said.

"There are some nice 1600m races coming up for him in southeast Queensland, So he can stay home."

Tregea said he felt Niccanova would be hard to beat after his work this week.

"And he looked really well. I said to Jimmy (jockey Orman) that he was 110 per cent right today and he lived up to that rating," Tregea said.

Niccanova has always shown a lot of ability and won the Group Three Fred Best Stakes and Listed Recognition Stakes as a younger horse.

He was bred by Tregea and is not a Magic Millions-eligible horse.

Orman said Niccanova had the right type of run with cover and then being able to get into the clear at the top of the straight.

"On his day he is pretty good," Orman said.

Sir Plush was heavily backed from $10 and jockey Brad Stewart said he had a nice run.

Jockey Matt McGillivray said The Candy Man did not get a run at the right time in the straight but had been brave.

Co-trainers Tony and Maddy Sears hope to continue their domination of the QTIS bonus races at Eagle Farm with Dark Son and Raging Pole.... 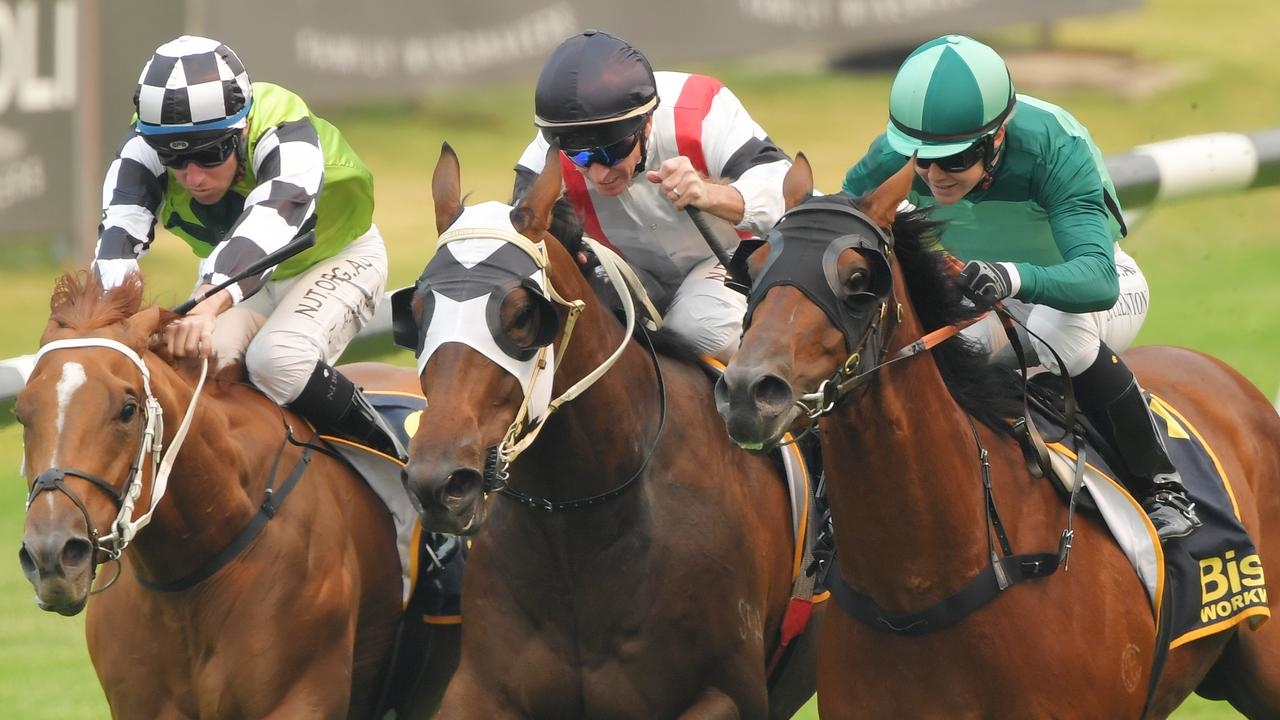 Trainer Bjorn Baker knows he is taking a talented team of horses to Rosehill but he is less certain how a few of them will handle a wet track....