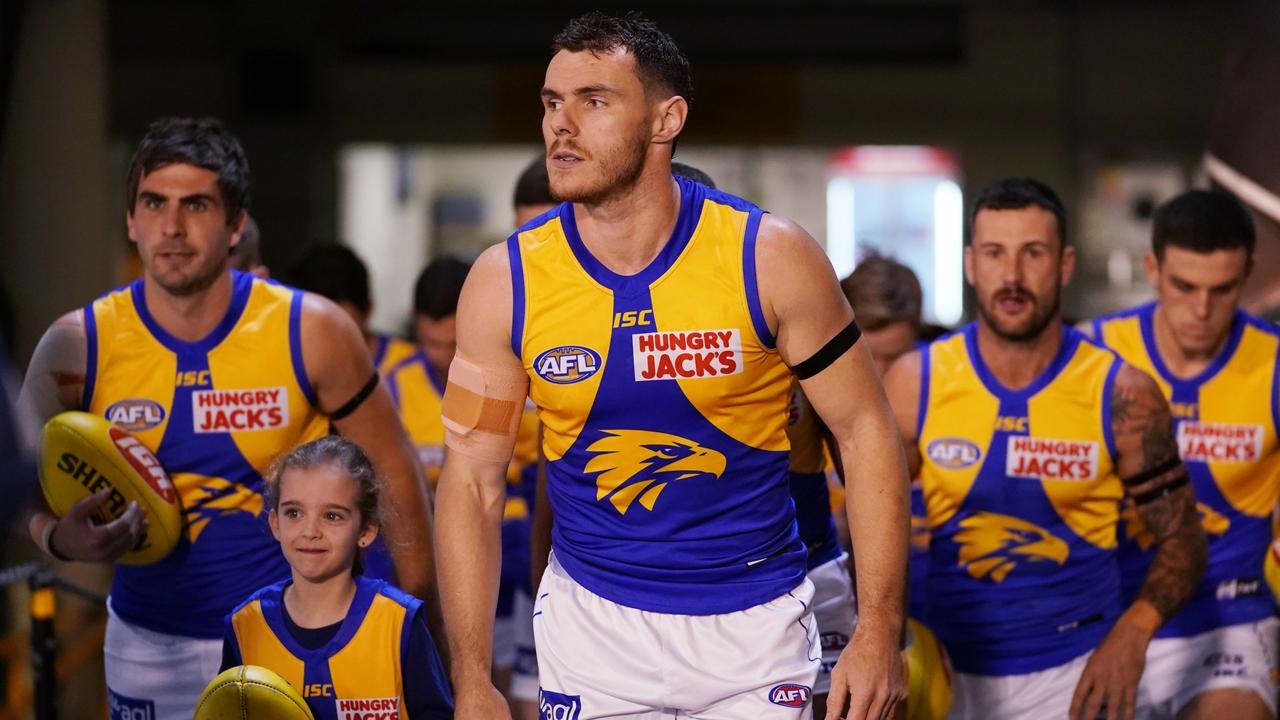 Shuey was a clear choice as skipper after serving as joint vice-captain with star forward Josh Kennedy for the past three years.

The 29-year-old, who has played 201 games for West Coast across 10 seasons, won the Eagles' best-and-fairest award this year and is widely regarded as one of the competition's top on-ballers.

Shuey claimed the Norm Smith Medal as best afield in the 2018 premiership-winning team under Hurn, who stepped down this week after five years as captain.

"I've always wanted to be the best leader I can be, purely just to help this footy club grow and succeed," Shuey said.

"I said all along if I was to be captain it would have to be the best thing for the footy club. I'm not about being captain just for the title.

"I'm here to help the footy club grow and improve, and hopefully get back to where we were in 2018 after the job 'Bung' (Hurn) did.

"It's an enormous privilege and one I'm looking forward to."

A player vote for Shuey to succeed Hurn was endorsed by the club's board this week.

All-Australian duo Kennedy and Jeremy McGovern will serve as his vice-captains, with the rest of the leadership group to be determined early next year.

"As much as Shannon's really carried the load for our group, we've got tremendous leaders at our club who've developed over a long period of time.

West Coast open the 2020 AFL season against Melbourne at Optus Stadium on March 22. 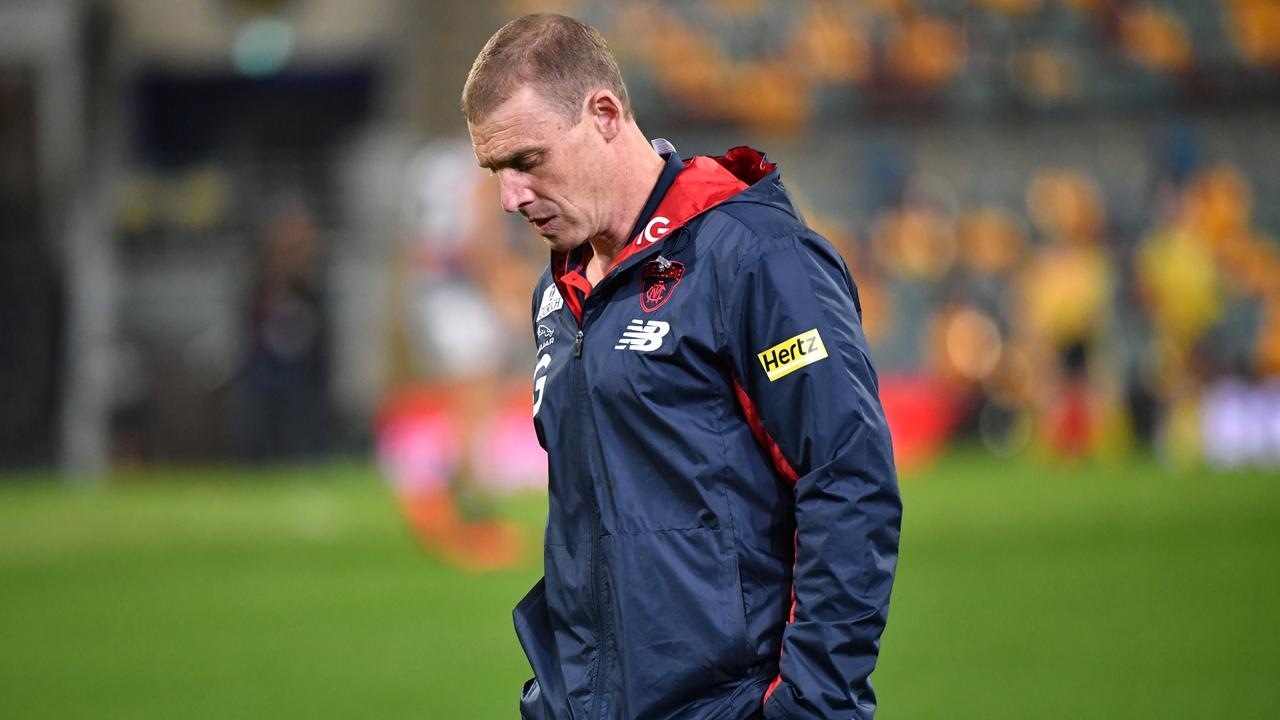 Melbourne captain Max Gawn and vice-captain Jack Viney are out of Sunday's clash against North Melbourne at Adelaide Oval because of injury....