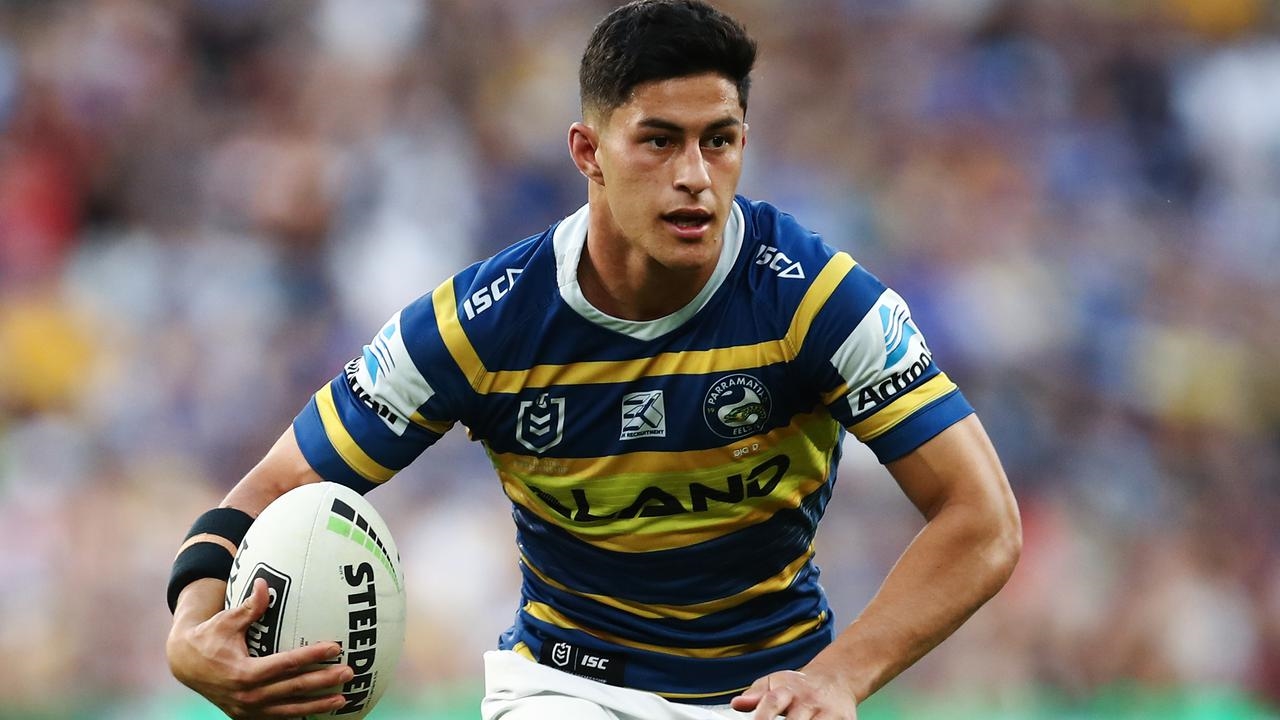 Eels lock in teen half for three years

Parramatta have re-signed teenage half Dylan Brown on a three-year-deal reported to be worth $2 million.

One of the most exciting prospects in the game, the Eels have warded off rival NRL clubs by locking down the 19-year-old playmaker until the end of 2023.

Brown made his NRL debut in round one this season and played 15 NRL games, scoring four tries and five try-assists.

NRL.com is reporting Brown's deal has been upgraded for 2020 and his extension is worth $650,000 per season for the following three years, totalling $2 million.

It's a significant pay rise for the young half, who was reportedly offered a $3 million deal by the Warriors as a replacement for Shaun Johnson before he made his NRL debut with the Eels earlier this year.

"The signing of Dylan Brown aligns with our development club philosophy and we're extremely proud of the person and player he has become today," said Eels general manager Mark O'Neill in a statement.

"We're excited about the future ahead for our members and fans."

The young Kiwi joined the Eels at the age of 16 before progressing through the junior grades and into the NRL team.

He's the latest player to re-sign as the Eels continue their recruitment and retention for 2020 and beyond.

The club has recently re-signed Maika Sivo and David Gower and have recruited Reagan Campbell-Gillard and Ryan Matterson.

South Sydney have scored a win over Wests Tigers at Bankwest Stadium, but it could cost them Latrell Mitchell who was put on report late in the game.... 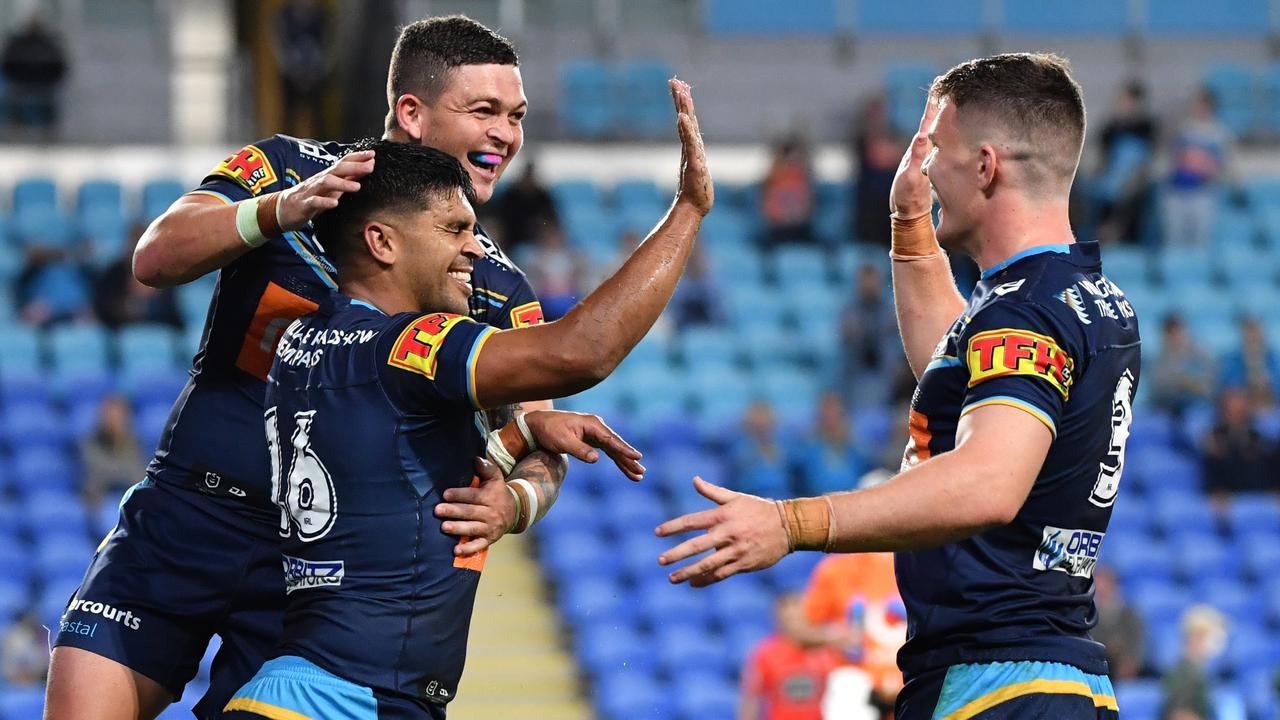 Titans fight back to edge Warriors in NRL

Gold Coast have overcome an error-strewn first half to claim a hard-fought 16-12 NRL win over the Warriors at Cbus Super Stadium on Friday....