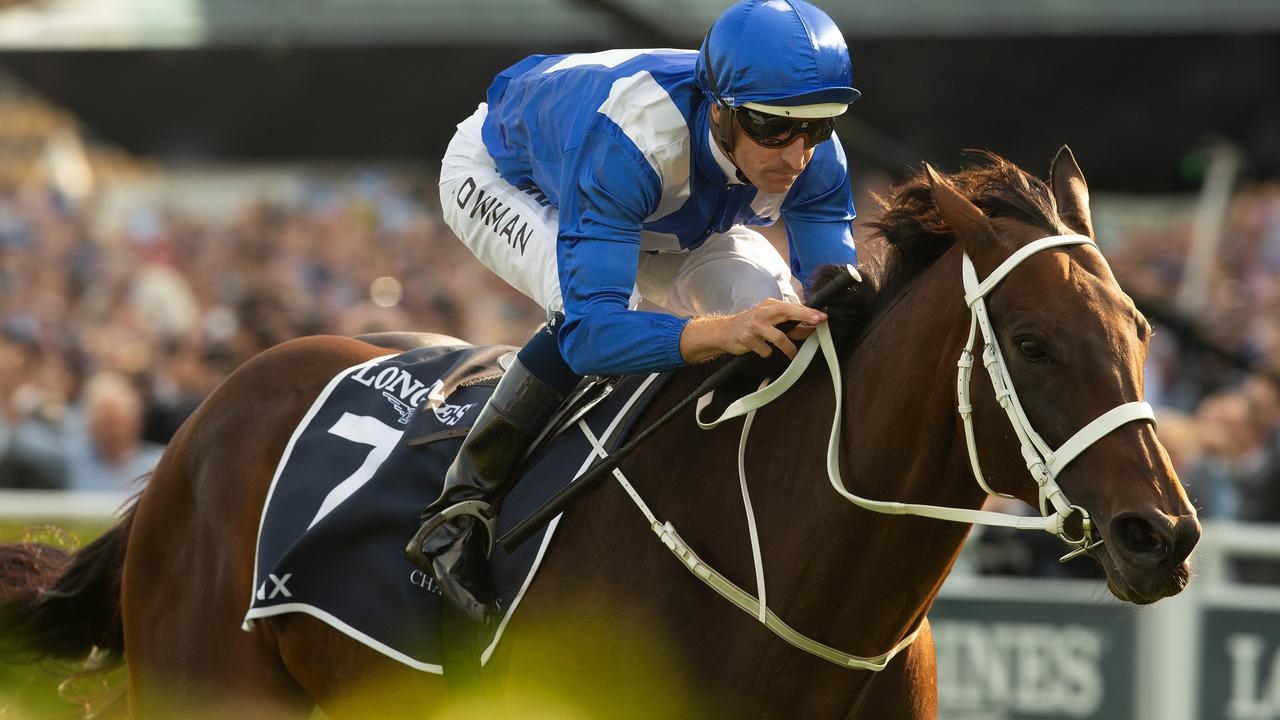 Winx will be celebrated with another race in her name with the Group Three Sunshine Coast Guineas to honour the champion who began her sequence of 33 wins in the Group Three race.

The now-retired Winx won the 2015 Sunshine Coast Guineas (1600m), producing a devastating burst of speed from back in the field, a pattern that became familiar over the next four years.

Among her many accolades is the Group One Winx Stakes at Randwick, the upgraded Warwick Stakes, a race she won three times including its first running at the top level in 2018.

John Miller, chief executive of the Sunshine Coast Turf Club, said it was appropriate to acknowledge Winx with a race in her name.

"The Winx Guineas enables the club to recognise the champion Winx and the connection to the Sunshine Coast Turf Club and the race where it all began," Miller said.

"We are privileged to have the support of Winx's owners to change the race name and have a permanent Queensland race name in her honour."

Winx was a $230,000 yearling at the 2013 Magic Millions Sale on the Gold Coast and earned more than $26 million in a career featuring a world record 25 Group One victories.

Co-owners of Winx, Queenslanders Peter and Patti Tighe, said they were thrilled,

"The beginning of the mare's winning streak is a race we will never forget and as it turned out was the start of the greatest winning streak of races in history," the Tighes said in a statement.

"It is most fitting that this race will now be named after our champion." 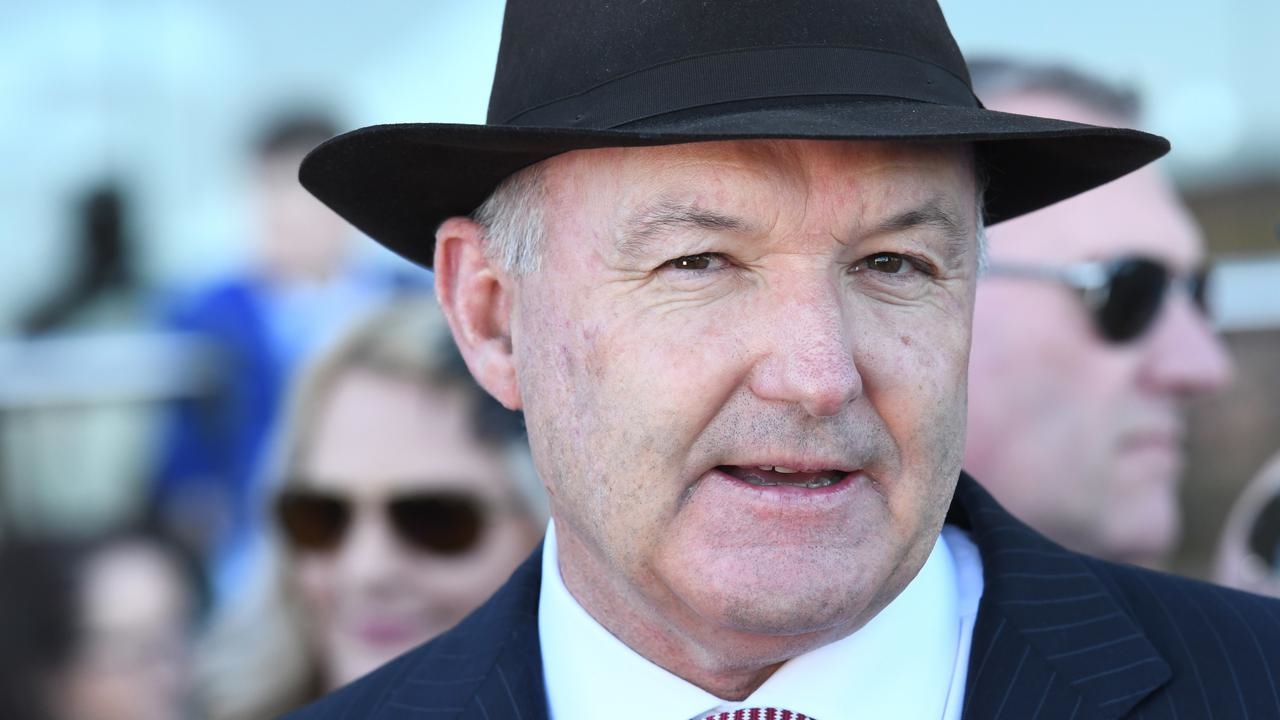 Leading trainer David Hayes would like to see the sequence of lead-up races remain intact but the dates of spring races pushed back to later in the ye... 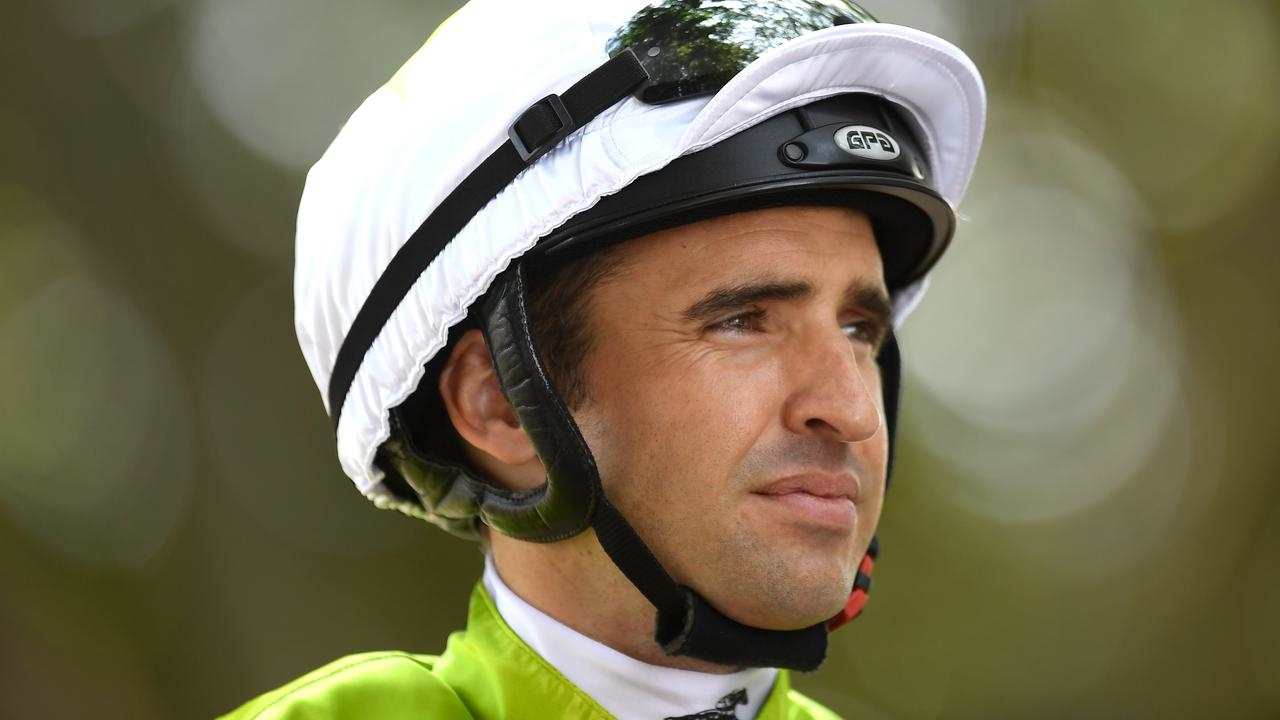 Rodd on the board after return to Victoria

Jockey Michael Rodd has notched his first winner since his recent return to Victorian racing from Singapore....