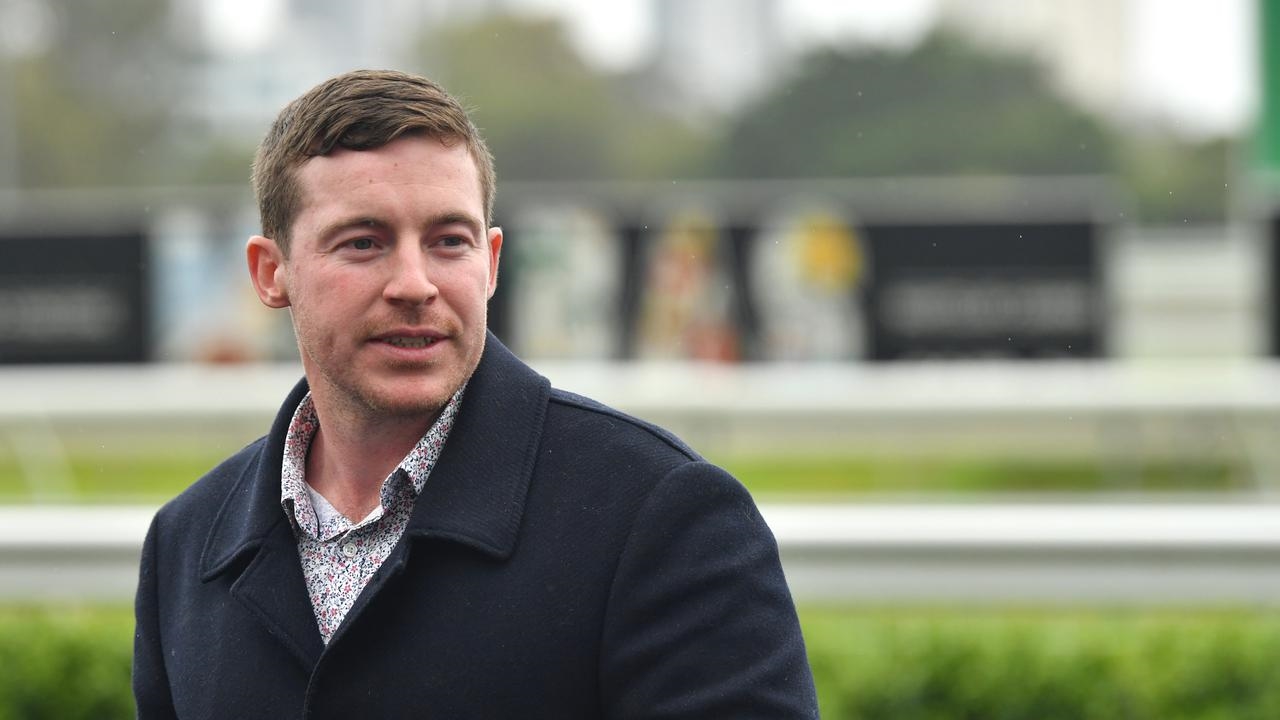 Disqualified trainer Ben Currie is listed to appear in the Queensland Civil and Administrative Tribunal where he will seek to overturn two convictions for bringing racing into disrepute.

He originally faced more than 40 charges, half of which have been resolved with many the subject of appeals.

Twenty one of those charges are in abeyance while Currie answers criminal charges currently before the Toowoomba Magistrate's Court.

Currie is on bail for those charges which are unrelated to Wednesday's QCAT hearing.

On racing charges, Currie is serving a disqualification of six years and three months and faces a $10,000 fine after a lengthy series of stewards inquiries, internal reviews and QCAT appearances.

The latest QCAT appeal involves Currie being found guilty of engaging in an improper action following an investigation into text messages relating to the intention to use an electronic apparatus, known as a jigger, capable of affecting the performances of two horses.

The breaches relate to the horses Massive Attack in 2015 and Said Written in 2016.

Stewards found he was guilty of breaching AR 175 (A) which covers conduct prejudicial to the image, or interests and or welfare of racing.

The charges were brought on the basis of text messages between Currie and members of his staff.

Currie was originally disqualified for four years on those charges but on internal review had the penalty reduced to 2-1/2 years.

He is now seeking QCAT to overturn his convictions on those charges and also to have the sentences reduced.

Currie's barrister Jim Murdoch QC is expected to argue Currie was found guilty of having the intent to bring racing into disrepute which was not a proper basis to convict him under the rule.

He will further argue Currie was sentenced using precedents of trainers who were actually found with jiggers.

The hearing is listed for up to two days. 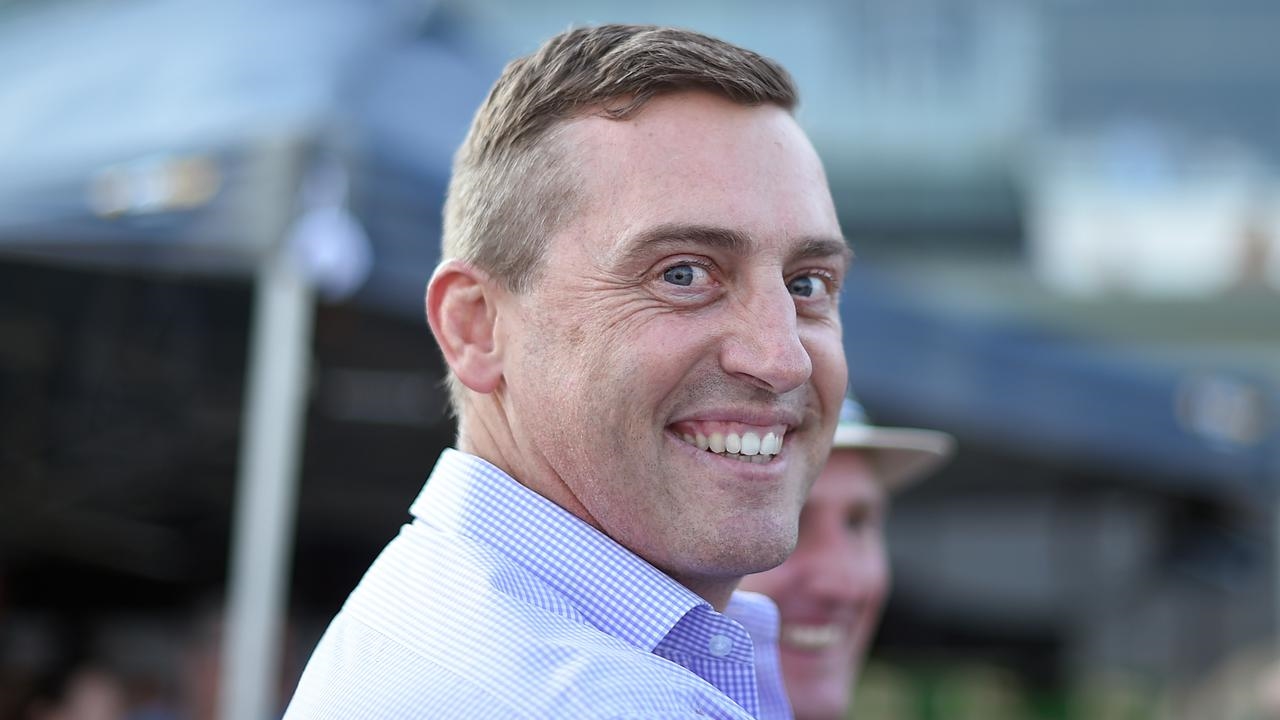 An early midweek double at Doomben has enabled trainer Tony Gollan to set a new record for metropolitan winners in a Brisbane season.... 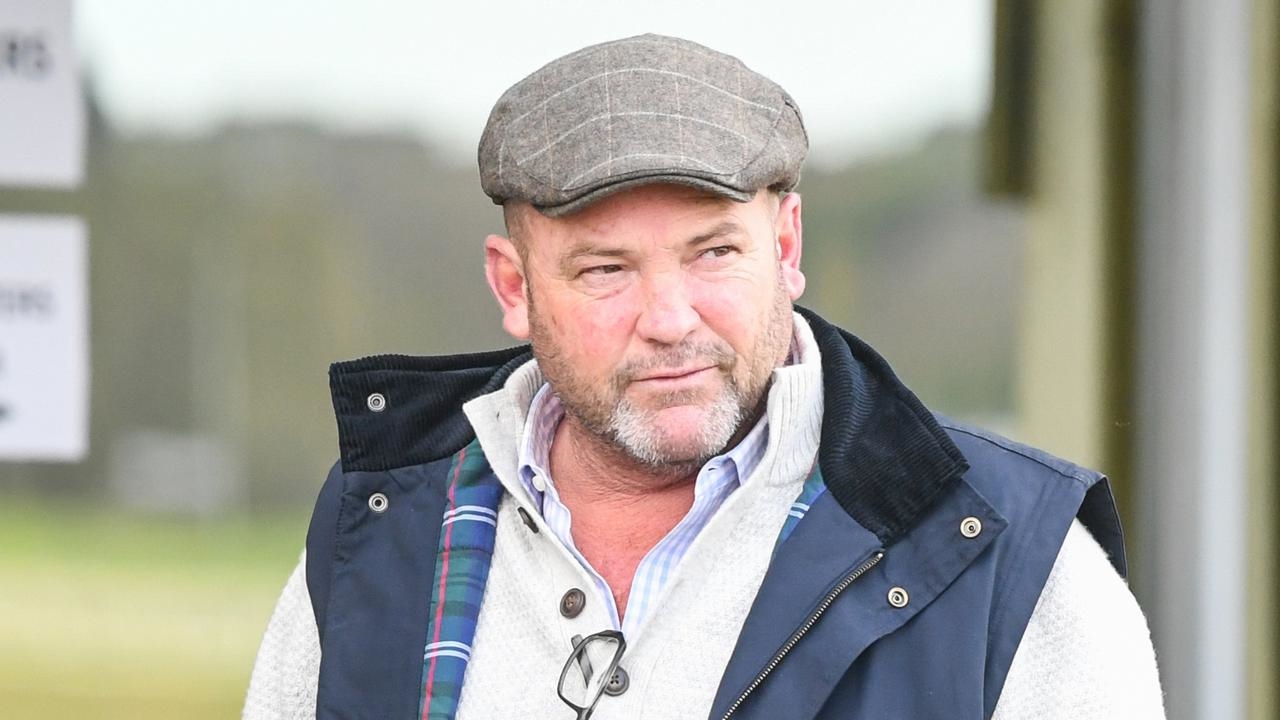 Cernan gets Moody back on city scoreboard

Cernan has provided trainer Peter Moody with his fourth winner and his first in town with a narrow victory at Sandown....