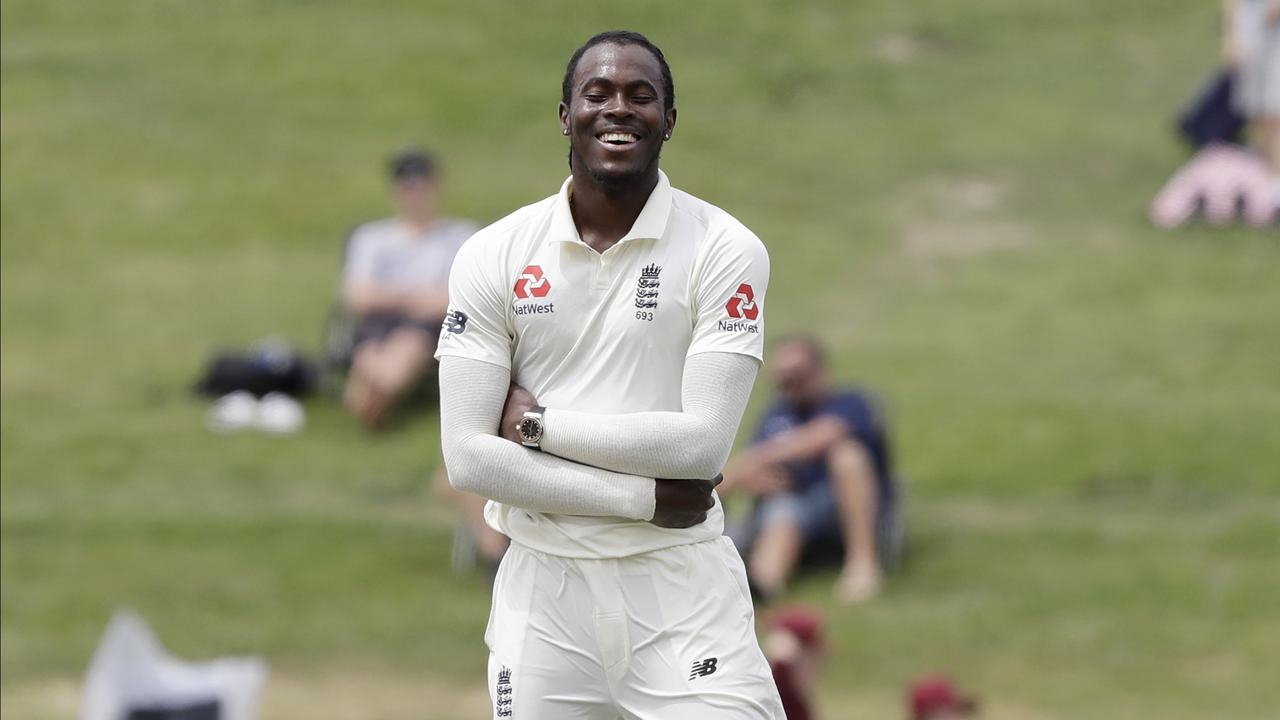 Kane Williamson and Ross Taylor scored centuries before rain sealed England's misery in a washed-out second Test, handing New Zealand another series win and momentum for their showdown with Australia.

Dark clouds and heavy afternoon rain in Hamilton forced a mid-afternoon abandonment and summed up the mood of the tourists, who will return home 1-0 losers following the innings defeat at Mount Maunganui.

New Zealand will carry confidence across the Tasman for a showpiece trans-Tasman series starting in Perth next week, having made it six successive home series wins.

Unbeaten pair Williamson and Taylor enjoyed the chance for some batting practice on Tuesday, steering the hosts to 2-241 before the heavens opened just after lunch. Their overall lead was 140.

Just five overs were possible under floodlights after the lunch break but it was enough time for captain Williamson to advance from 96 to 104 and Taylor from 84 to 105, the latter racing to three figures via successive sixes off Joe Root.

The unbroken partnership of 213 was a New Zealand record for the third wicket against England, allowing Williamson to log his 21st Test ton and Taylor his 19th.

The pair will be key figures against the Australians and Williamson acknowledged they would need to adjust their batting radars following two attritional Tests played on slow surfaces.

"It was a brilliant series win for us. There was a lot of hard work that went into saving the match in the end."

While Williamson looked uncomfortable against an early short-pitched barrage from Ben Stokes - which won't have gone unnoticed by Australia's pacemen - , Taylor was untroubled as he marched past 7000 runs and became the first player to score 1000 runs in Tests at Seddon Park.

Five players reached triple figures on a gentle pitch packing nothing like the life the Kiwis can expect in day-night Perth conditions.

England skipper Root was the game's standout performer with 226 and was frustrated his return to batting form amounted to nothing in the win column.

More than a day's play in total was lost to rain, which also meant the pitch didn't break up late as he'd hoped.

"In hindsight, it looks now that if we'd had it all go our way, we'd have still struggled to force a result," Root said.

"The guys worked hard and tried many different ways to get something out of that pitch and it just wasn't to be."

The world's second-ranked Test side have now secured eight wins from their past 10 series, with one drawn and one loss. 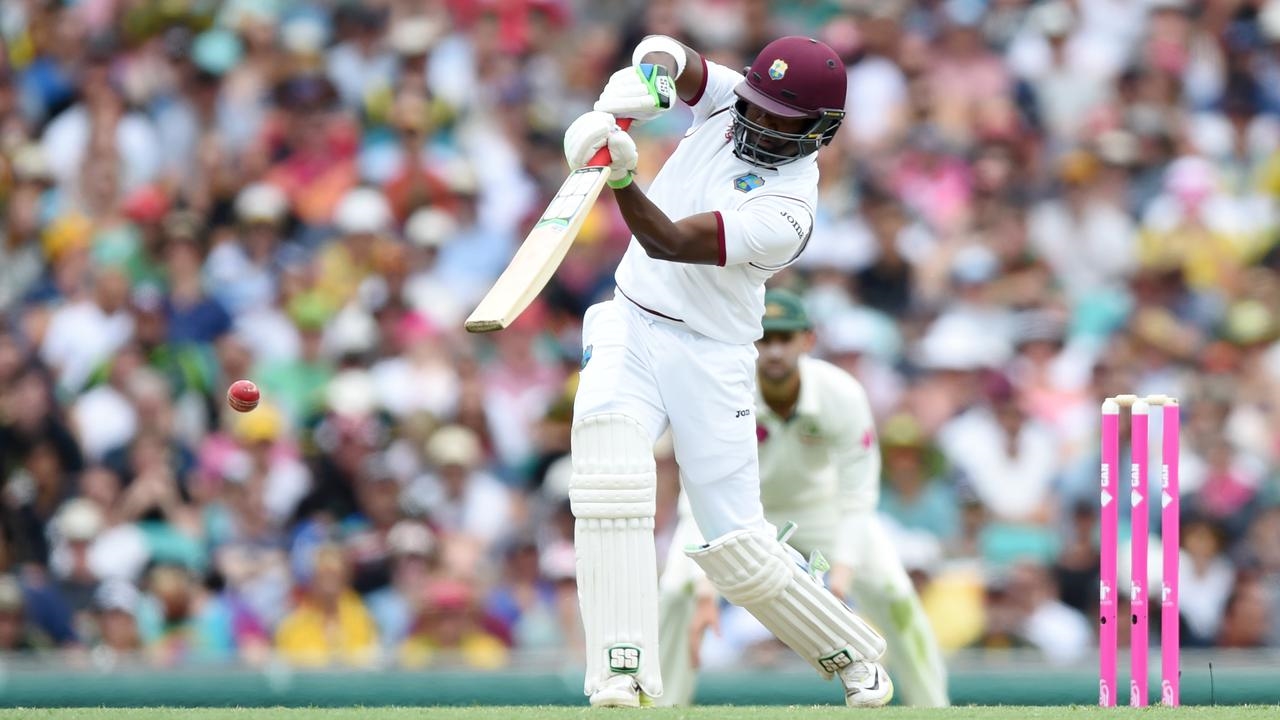 Darren Bravo is the biggest West Indies name to refuse to travel to England for a cricket tour next month.... 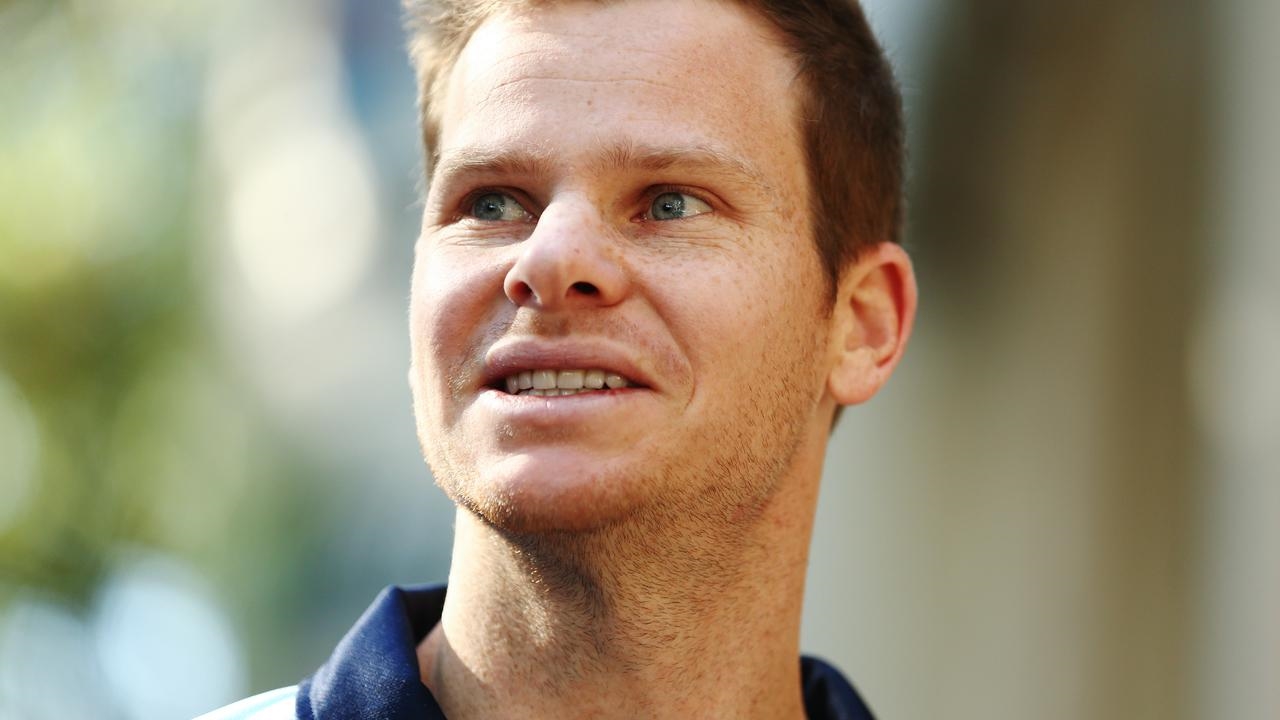