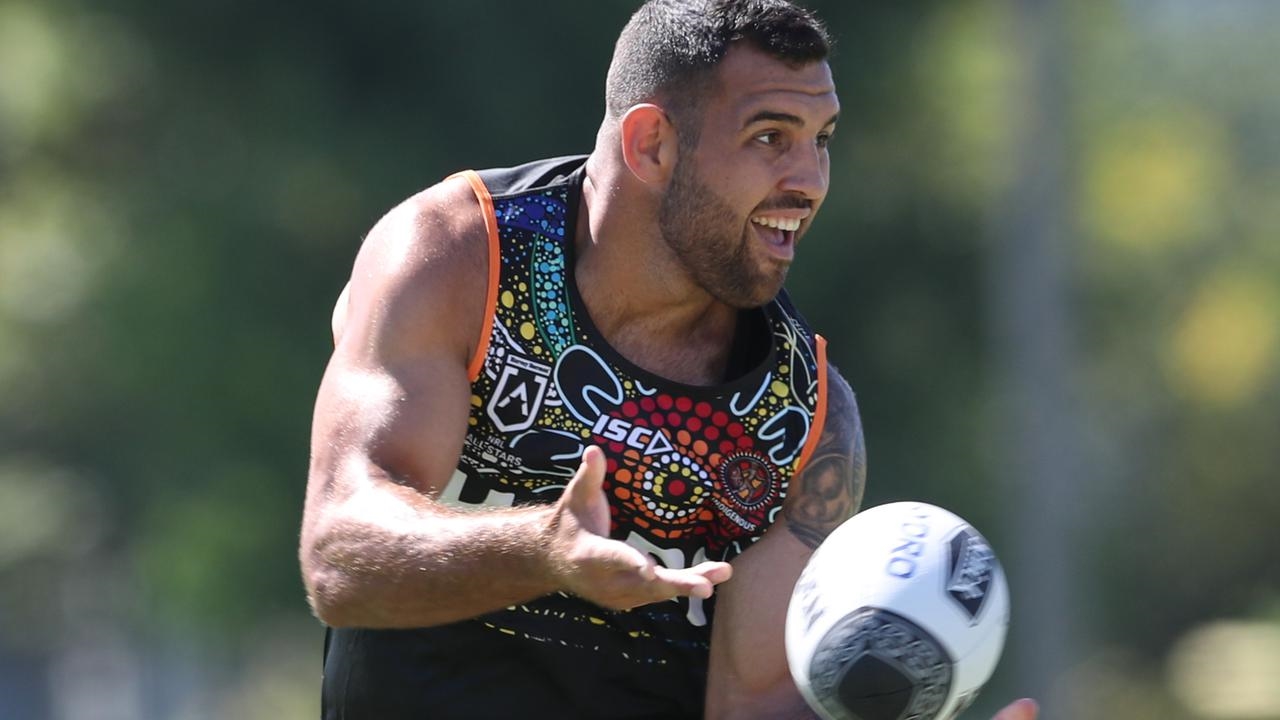 With just seven NRL games to his name and an impressive pair in front of him, St George Illawarra prop Josh Kerr has set an audacious goal to make the starting side in 2020.

The 23-year-old has boldly declared his ambitions to play round one, eventually challenging representative stars Paul Vaughan and James Graham in the starting pack.

Kerr has recently re-signed with the club until the end of 2020, giving him just one season with the Dragons to make a big impression.

Graham, 34, is also in the final year of his deal with the Red V and is likely to retire at the end of the season, and Kerr is eager to push his case as a ready-made replacement.

"I would love to, that's obviously a massive goal for me as well," he said.

"Towards the back end of last year I was getting a lot more confidence as well when I was playing a lot more games closer together.

"Hopefully if I do get a start at the start of the year and get to play a few more games, I would love to push for a starting spot. One step at a time though, hopefully I can make that team and we can go from there."

In 2019, Kerr had the rare achievement of playing for the Indigenous All Stars - also scoring a try - before making his NRL debut in round two.

Making Laurie Daley's Indigenous side to take on the Maori All Stars on the Gold Coast is another goal he has pencilled in for 2020.

Competition for spots will heat up at the Dragons over the pre-season as a dramatic coaching re-structure is set to sort out deficiencies in the playing squad and club culture.

And after the Dragons' dismal end to the 2019 season, Kerr wants fans to know the playing group is desperate to turn things around on the field.

"We didn't perform as we wanted to and I know a lot of the flack was put on Mary (coach Paul McGregor), but as a man and as a player, we get paid to play and we didn't perform to the standards that we set ourselves and we're looking to change a lot of structure around that," he said. 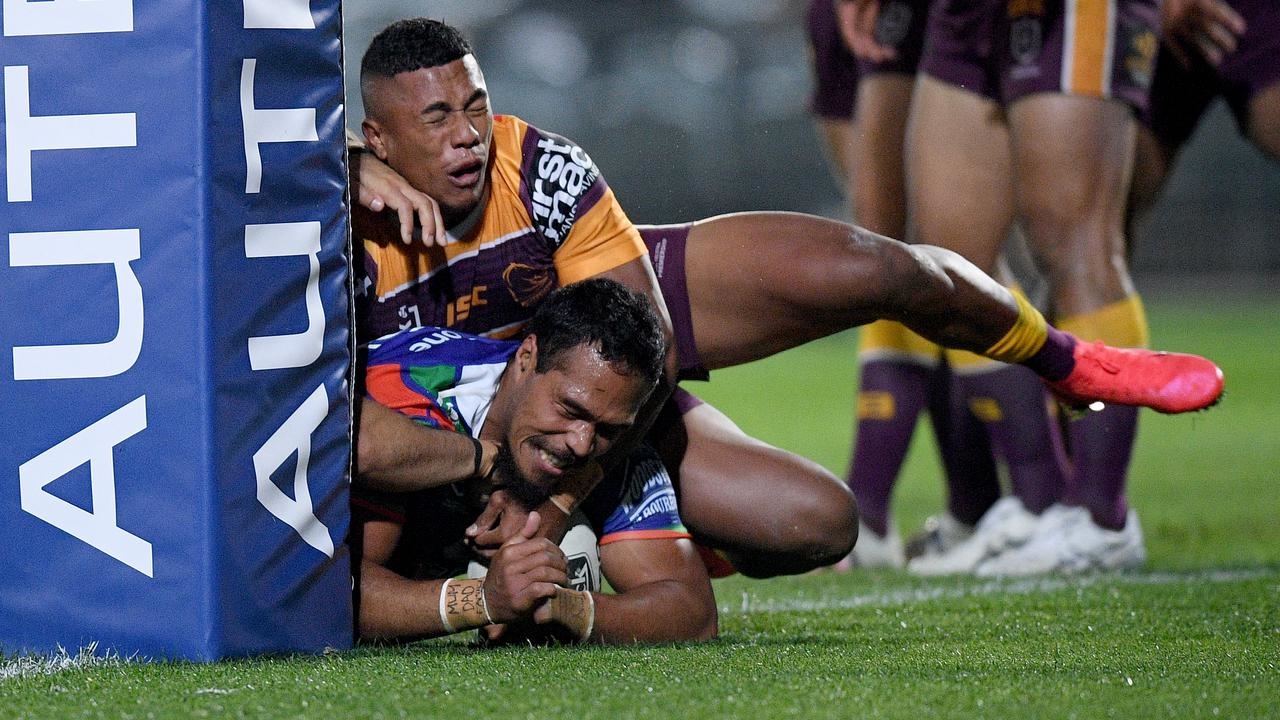 The Warriors have scored an uplifting win over Brisbane at Gosford on Saturday, putting the Broncos to their sixth straight NRL loss.... 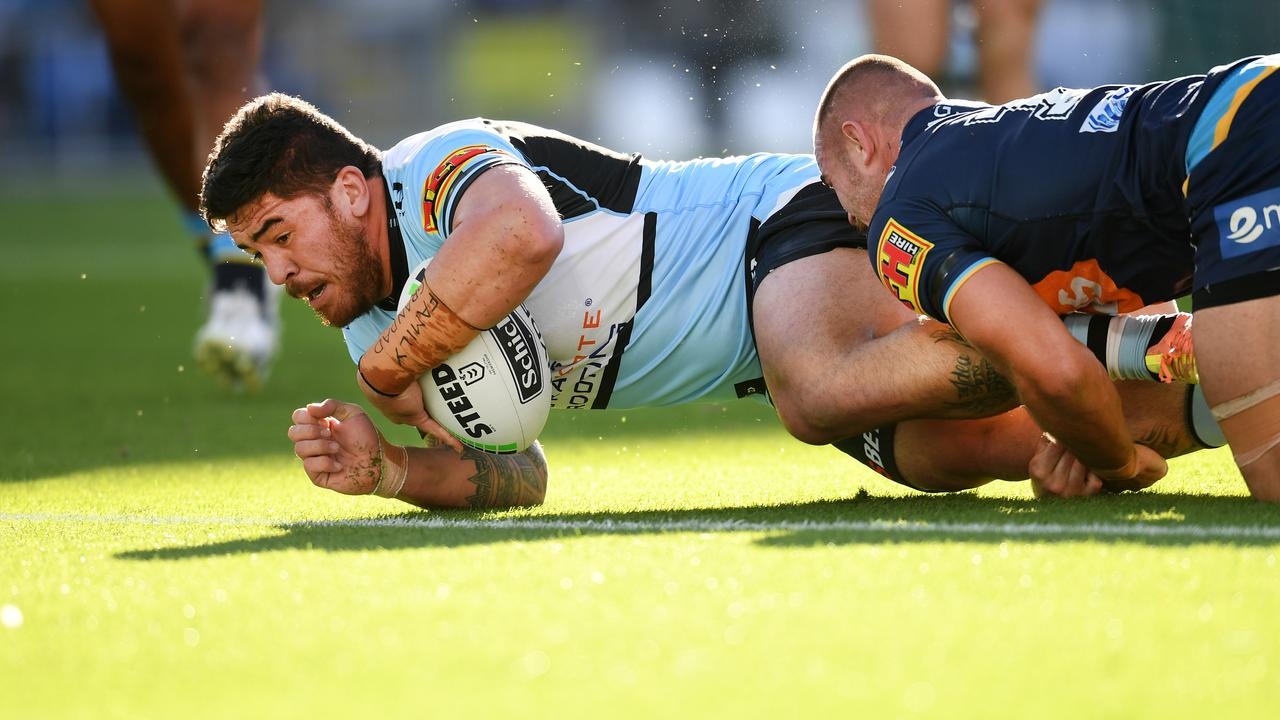 No Moylan, no problem for Cronulla in NRL

Cronulla have overcome the early loss of fullback Matt Moylan to another injury to run out 40-10 NRL winners over Gold Coast at Cbus Super Stadium....