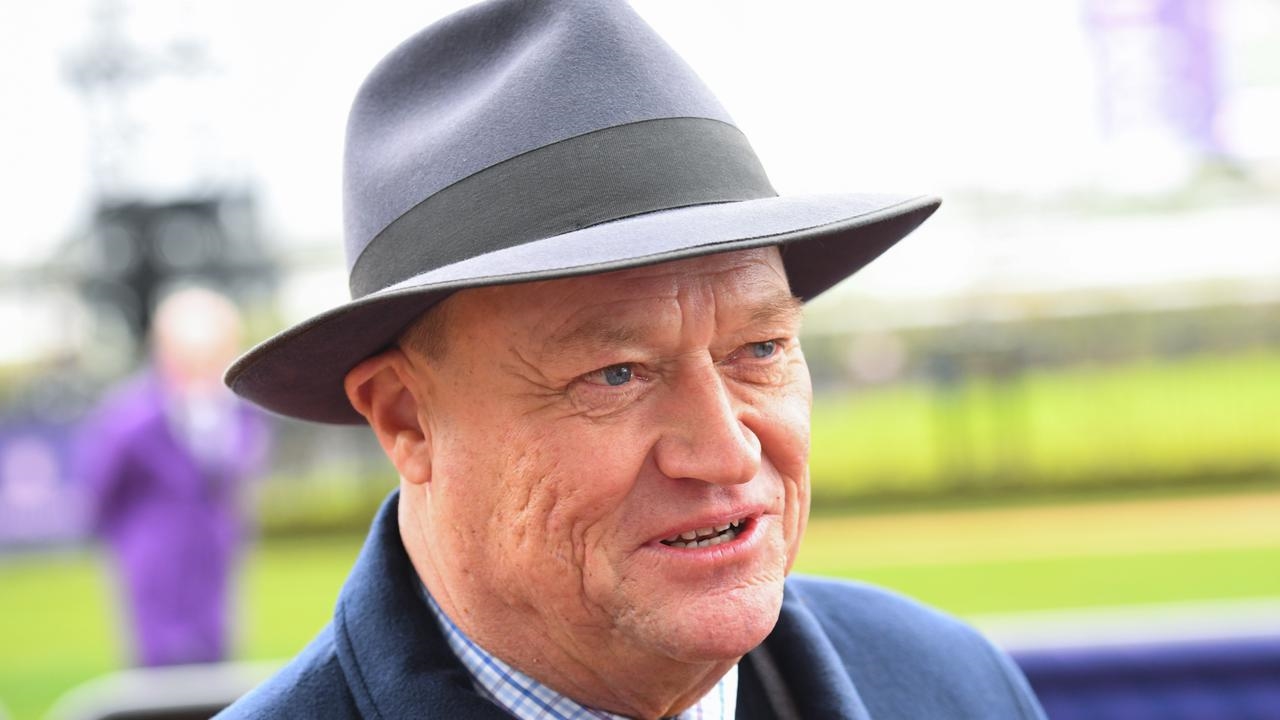 Plenty of options for Sunlight in 2020

Multiple Group One winner Sunlight will enjoy some paddock time before trainer Tony McEvoy and connections map out a program for 2020.

Sunlight won the Group Two Gilgai Stakes during her five-start spring campaign which culminated in a second to Kolding in the $7.5 million Golden Eagle at Rosehill when she stretched out to 1500m for the first time.

McEvoy, who trains in partnership with his son Calvin and has bases in South Australia and Melbourne, said Sunlight ran an "incredible" race in the Golden Eagle last Saturday week and he has since sent the mare home to SA to spell at his farm.

Sunlight won the $2 million Magic Millions Classic for two-year-olds at the Gold Coast in January last year but McEvoy has ruled out any options at January's Magic Millions race day, saying that would come up too soon.

"She's in the paddock at home," McEvoy said.

"I'll go home on the weekend and spend a couple of days up at the farm, just looking at her and then we've got to map out some programs of what we do.

"But there's magnificent options everywhere and it's going to be really exciting looking at it and seeing where we're going to go."

A trip to Royal Ascot could be up for discussion.

"There's a bit of talk that some people want to take her overseas but we'll just see," McEvoy said.

"I like racing here. But there's been no decisions made and I'll just look at all that's available for her and then we'll sit down with the ownership group and make a plan." 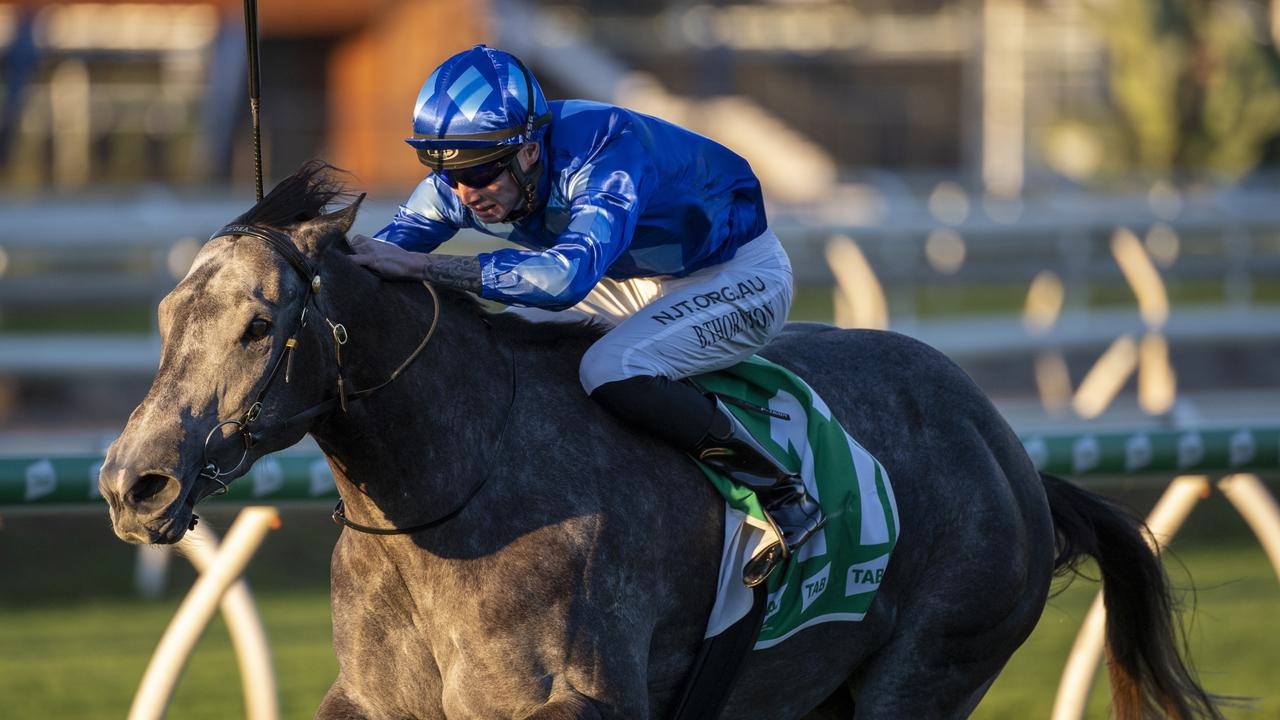 Consistent mare Jami Lady has earned a chance at longer distances after a brilliant win in the Listed Bright Shadow over 1200m at Eagle Farm.... 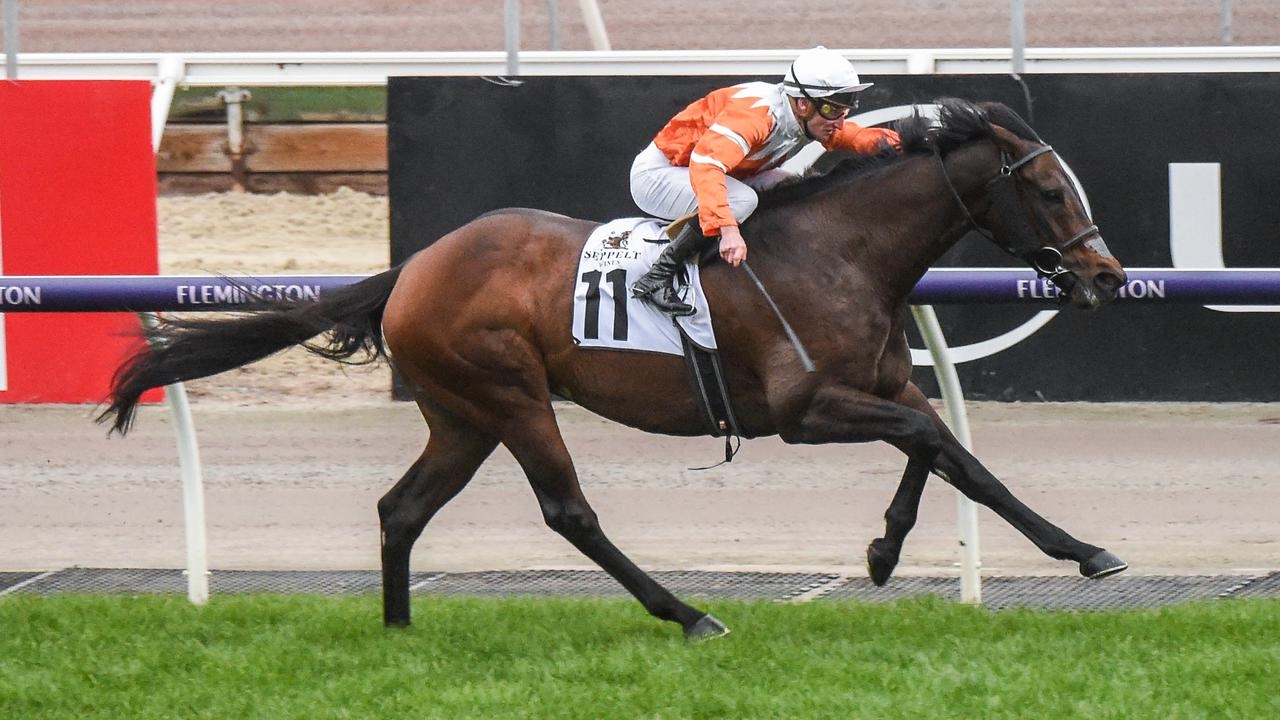 The Nick Ryan-trained Sircconi has made a one-act affair of the Listed Winter Championship Series Final at Flemington with a four-length victory....