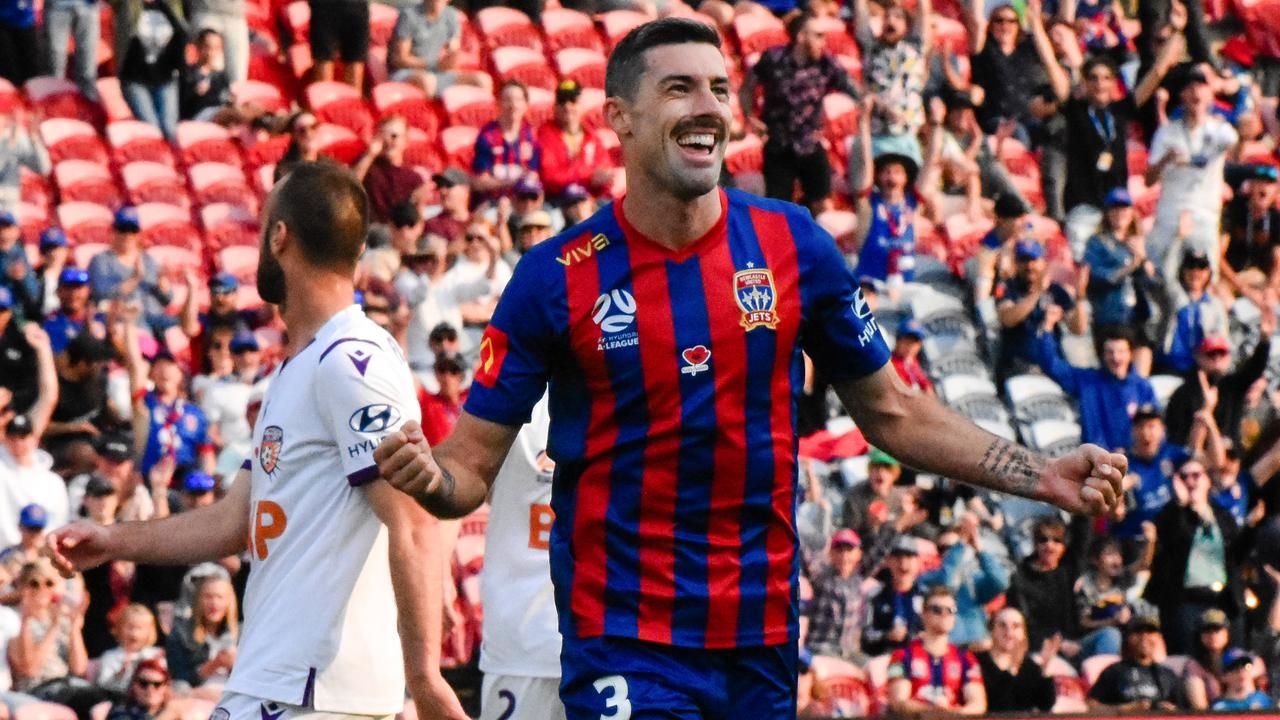 Newcastle coach Ernie Merrick is fuming over a VAR decision not to award a penalty after his midfielder Nick Fitzgerald had appeared to be pushed in the back in the 22nd minute of their 1-1 A-League draw with Perth.

Yet to win a match after four games this season, the Jets led 1-0 until the 86th minute when Glory's Diego Castro popped up late to dash their hopes on Saturday at McDonald Jones Stadium.

And despite several late chances to score, including the Glory's Alex Grant being red-carded in the 87th minute, Merrick has delivered a stunning spray at referee Jonathan Barreiro over the first-half incident.

"Before we start, let's get the penalty out of the way. Have you ever seen a more blatant penalty? A push in the back, extended arm in the penalty box. How is that not a penalty?" Merrick said.

At halftime, Merrick was seen to approach the referee to seek clarification, but said he did not receive it.

"When he wasn't speaking Spanish, yes I spoke to him," Merrick continued.

"He speaks a lot of Spanish during the games and talks to the opposition a lot in Spanish. We're in Australia, I would have thought he would be speaking English most of the time so we can all hear what he's saying to his mates."

In a spirited showing in front of a home crowd of 8038 fans, the Jets led 1-0 and looked set for their first win of the year before it all came unstuck late in the second half.

The hosts had all the running for most of the game, but the Glory rallied late to continue their long history of dominance over the Jets, including five wins in a row and 18 of their past 24 games.

The Glory, fresh from a disappointing 2-1 loss to Central Coast last week at home, were patient for the win.

Perth's first real chance came in the 77th minute when Socceroos striker Chris Ikonomidis hit the crossbar from the edge of the box.

Fitzgerald was one of the Jets' best, but ran out of legs late and missed two big chances in the second half to take the lead.

Not until Castro's late goal was the game saved for the Glory, who remained fifth on the ladder.

The Jets will take on Western United next week, looking for their first win this campaign, while the Glory will have the bye. 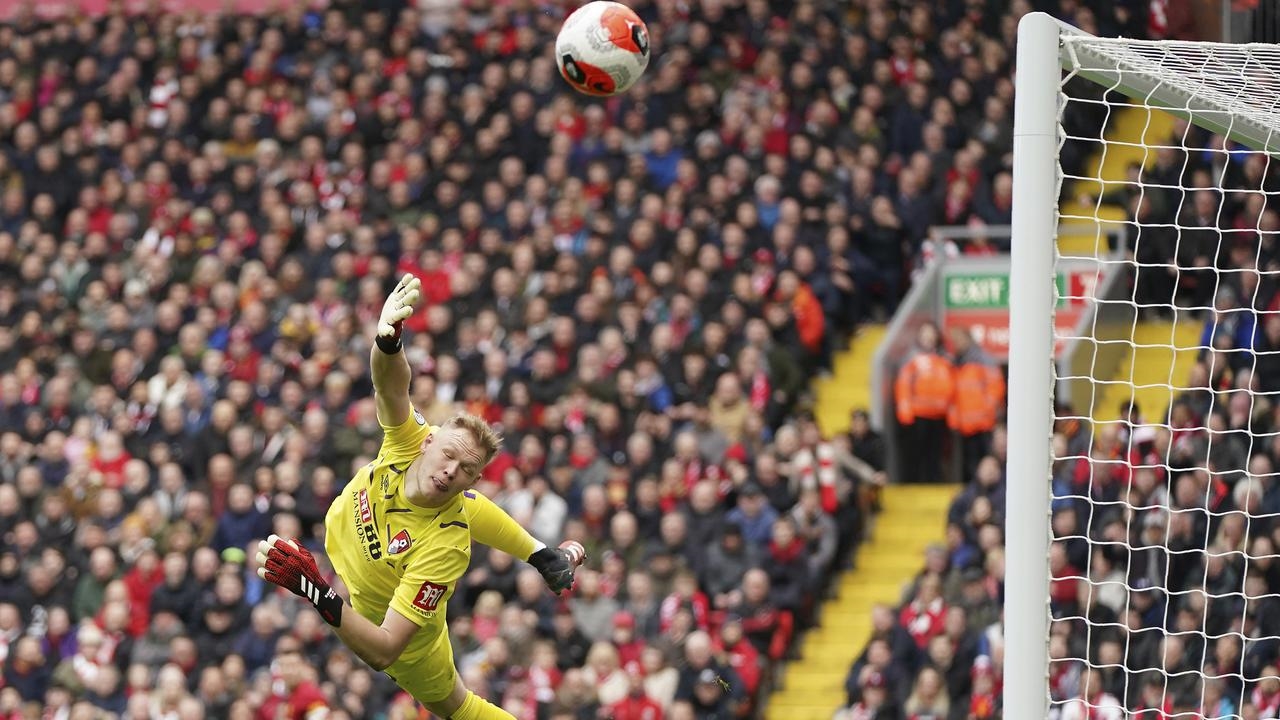 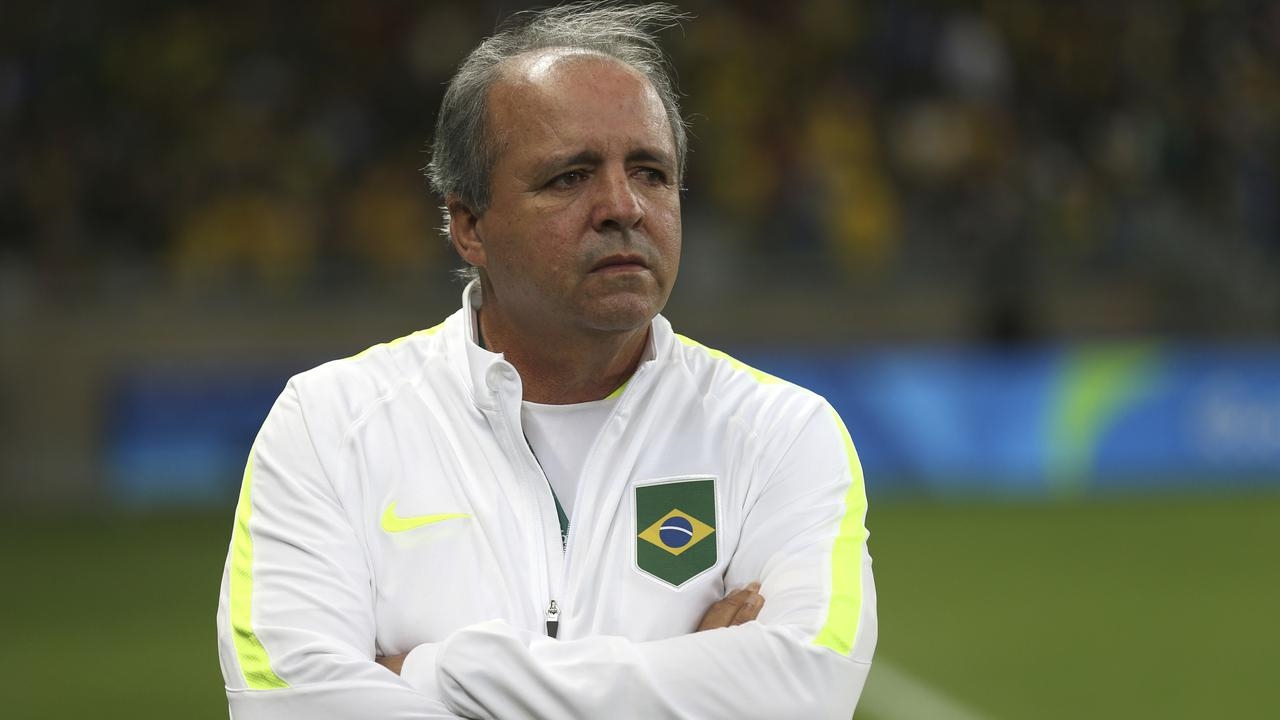 One of Brazil's most popular soccer coaches Vadao has died at age 63....