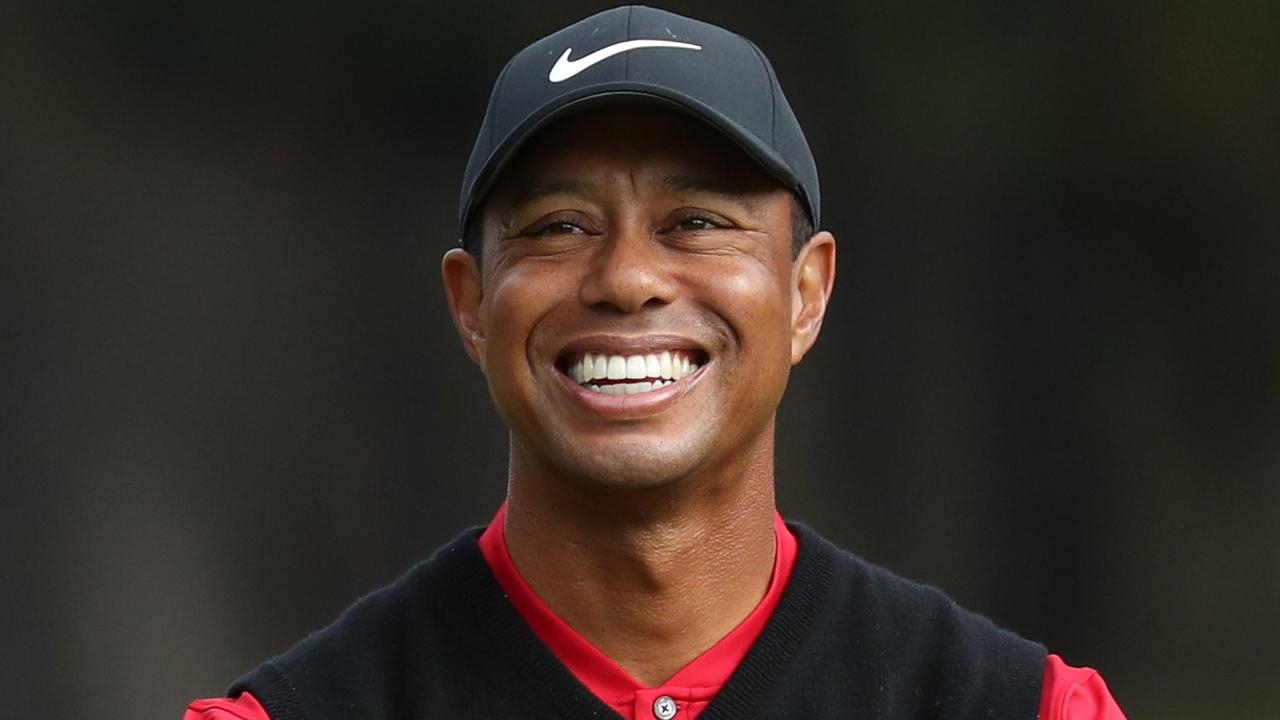 Tiger Woods concedes he's unsure if he will again grace Australia's fairways after selecting himself as US playing captain for next month's Presidents Cup in Melbourne.

The 2019 Masters champion and world No.7 also named Tony Finau, US Open champion Gary Woodland and Patrick Reed as his three other picks on Friday to take on Ernie Els' Internationals.

Rickie Fowler was the unlucky omission with the powerful American team featuring seven players from the world's top 10 and world No.22 Matt Kuchar as the lowest-ranked of the 12.

Woods will be the first playing captain at a Presidents Cup since Hale Irwin led the USA to a 20-12 win over in the inaugural event in Virginia in 1994.

Els said Woods had "no choice" but to pick himself after his incredible comeback from injury this year.

He landed his 15th major - 11 years after winning his 14th - at Augusta National in April before scoring a wire-to-wire victory at the Zozo Championship two weeks ago in Japan.

"This is our generation's best player by quite a distance and people want to see him play. He's done things other people haven't done on the golf course," Els said.

Woods, though, said he only made his mind up after his latest win, having been sidelined since late August following arthroscopic left knee surgery to repair minor cartilage damage.

"To me the Zozo Championship was a big event and validated that I could still play and contribute to the team," he said.

"The long haul to Australia is very much like going to Japan and seeing how my body felt, how it reacted in Japan and how it will play. It certainly gives me a lot of confidence that it will hold up over the long haul down to Australia."

But it could well be the last time fans get to watch the 43-year-old in Australia.

"I don't know if this is the last time I play down under," Woods said.

"I can still play the Open or other events down there; there's always that chance.

"But let's just focus on us coming to Melbourne to play Royal Melbourne and enjoy that experience and competition."

Given the former world No.1 has only played two previous Australian Opens, and not since 2011, and the fact Woods will be in his 50s when the Presidents Cup is next held down under - not until at least 2027 - this could well be his swan song.

Golf's biggest superstar will be making his ninth Presidents Cup appearance when the US try to defend the trophy for a seventh consecutive time from December 12-15.

He has won 24 of his 40 matches since debuting in their one and only loss at Royal Melbourne in 1998.

Woods is one of only five players to earn a perfect five-from-five record during a single event (2009).

His 24 match wins rank second behind Phil Mickelson's 26 and his six victories in singles are most.

Under Presidents Cup rules, Woods only needs to play one match in foursomes and fourballs to qualify for the last-day singles. 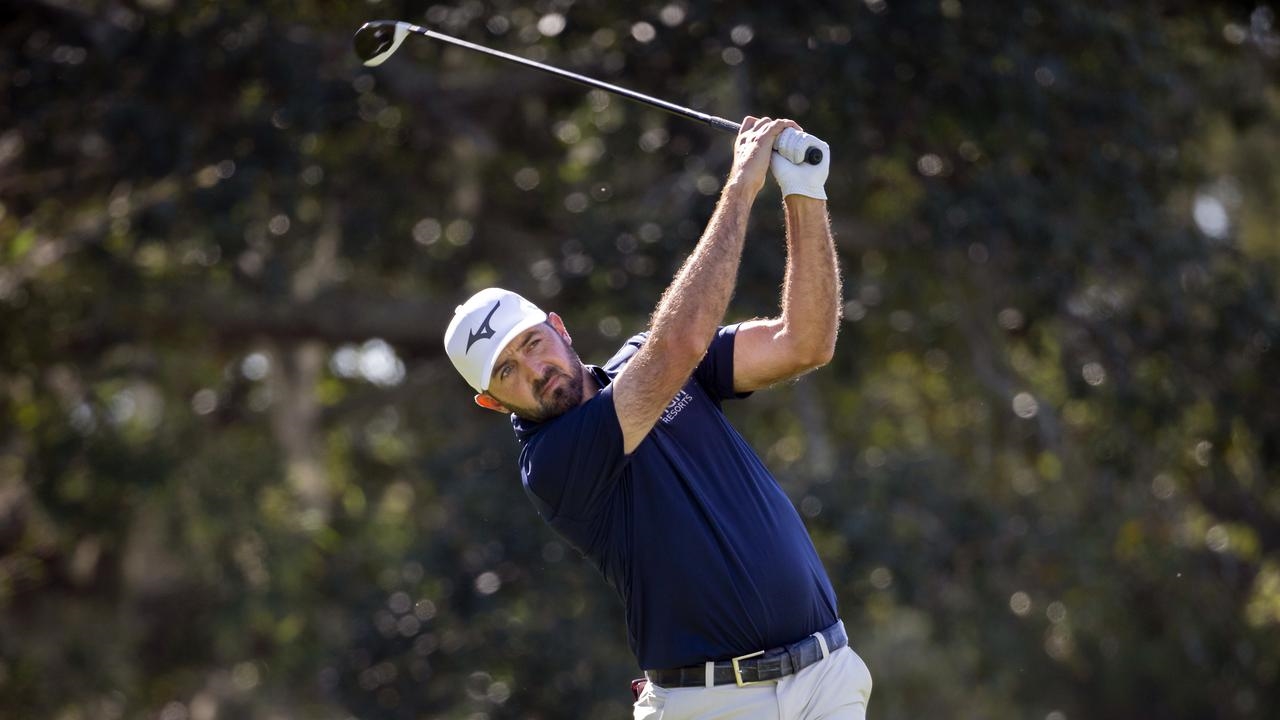 Australia's Rhein Gibson continues to sit two shots behind the leaders after the second round of the PGA Tour's Puerto Rico Open.... 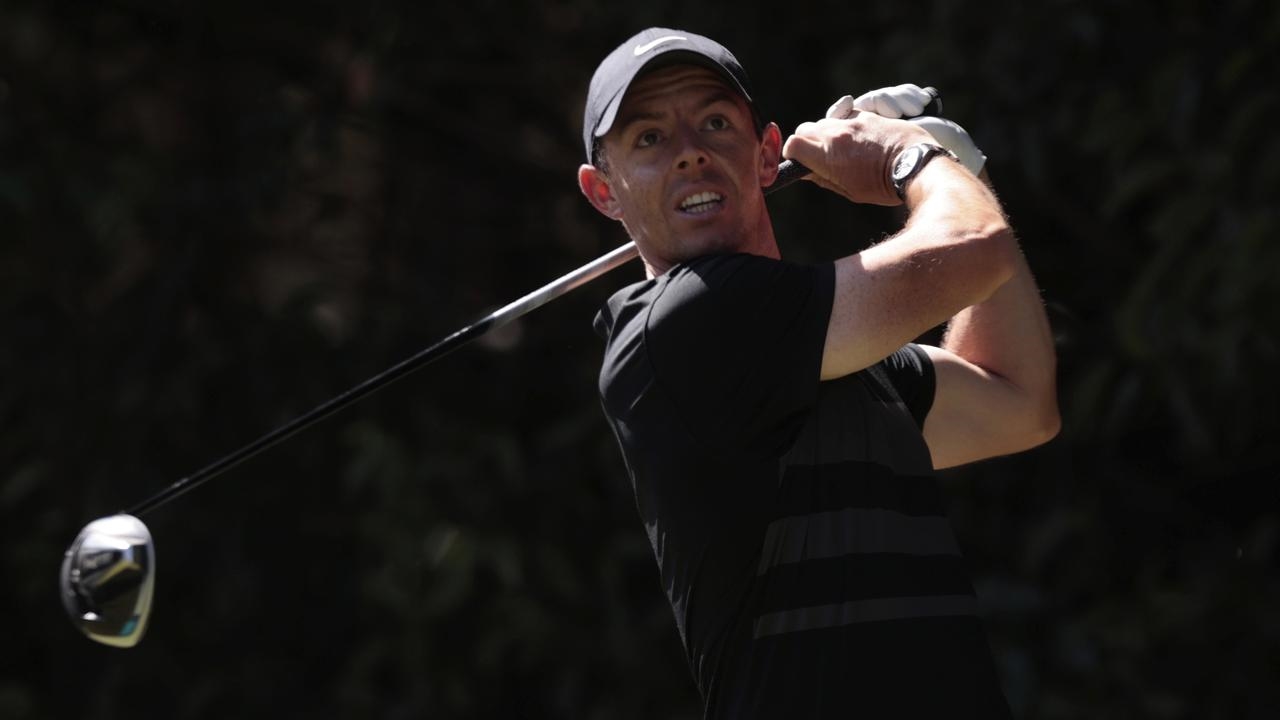 World No.1 Rory McIlroy leads with a six-under 65 in the first round of the WGC-Mexico Championship. Zach Murray is the best-placed Australian on 71....