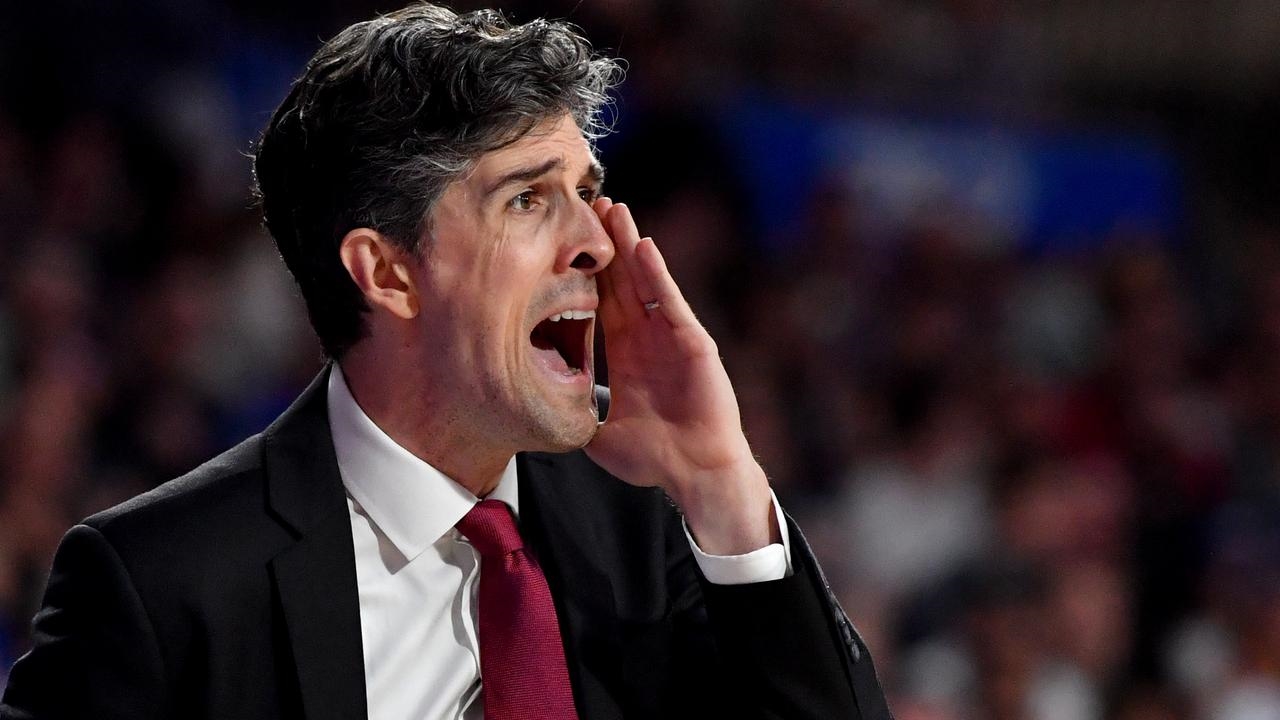 NBL's Kings tell Wildcats to 'bring it on'

The matching cuts under each eye of import Deshon Taylor are emblematic of the fight the Sydney Kings intend to take to the Perth Wildcats on Sunday.

Having passed a physical examination by the Brisbane Bullets on Friday night, the Kings will return home weary but upbeat about their top-of-the-table NBL clash with the Wildcats.

It will be the Kings' fourth game in eight days and a serious test of their title credentials against a side whose last outing was on November 3 in Invercargill.

"That's the schedule. You see Perth don't have a game for eight days," Kings coach Will Weaver said.

The Kings looked untouchable after their double digits win against the Bullets a fortnight ago in Sydney, but are now relishing a tougher path, including a narrow win in Adelaide and their first loss of the season against Melbourne United.

It has forced the side to dig deeper and find more weapons, including Taylor who is two games into his stint as a replacement for injured guard Kevin Lisch.

Taylor's facial cuts came from meeting the Bullets head-on, but there were others who were prepared to rise.

With centre Andrew Bogut subdued in Brisbane, Brad Newley and Jae'Sean Tate were the focal points and Casper Ware didn't threaten until the final quarter when he exposed some mismatches.

"Our group is on a journey to figure out what the opponent is going to make us rely on that night," Weaver said.

"We got a lot of answers and we're gaining more by the game. There's lots of growth coming out of this road trip."

One of the bright lights of the three-game road trip is forward Craig Moller, who was productive in the loss to United and helped the Kings stay in the battle against the Bullets.

Moller made tough rebounds as the side clawed back from 15 points down and shot 62 per cent from the field in his 13 points.

"He plays hard. He made some great offensive rebounds when we needed him off missed free throws," Taylor said of Moller.

"He brings a lot of energy." 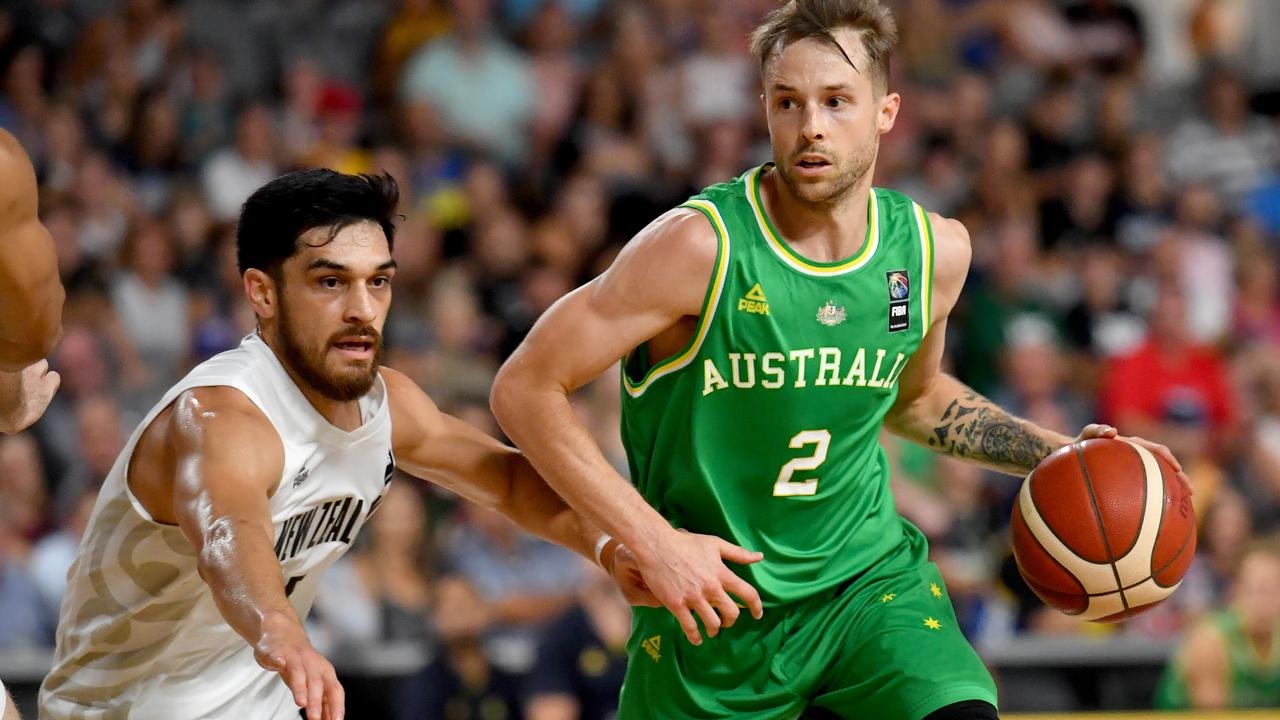 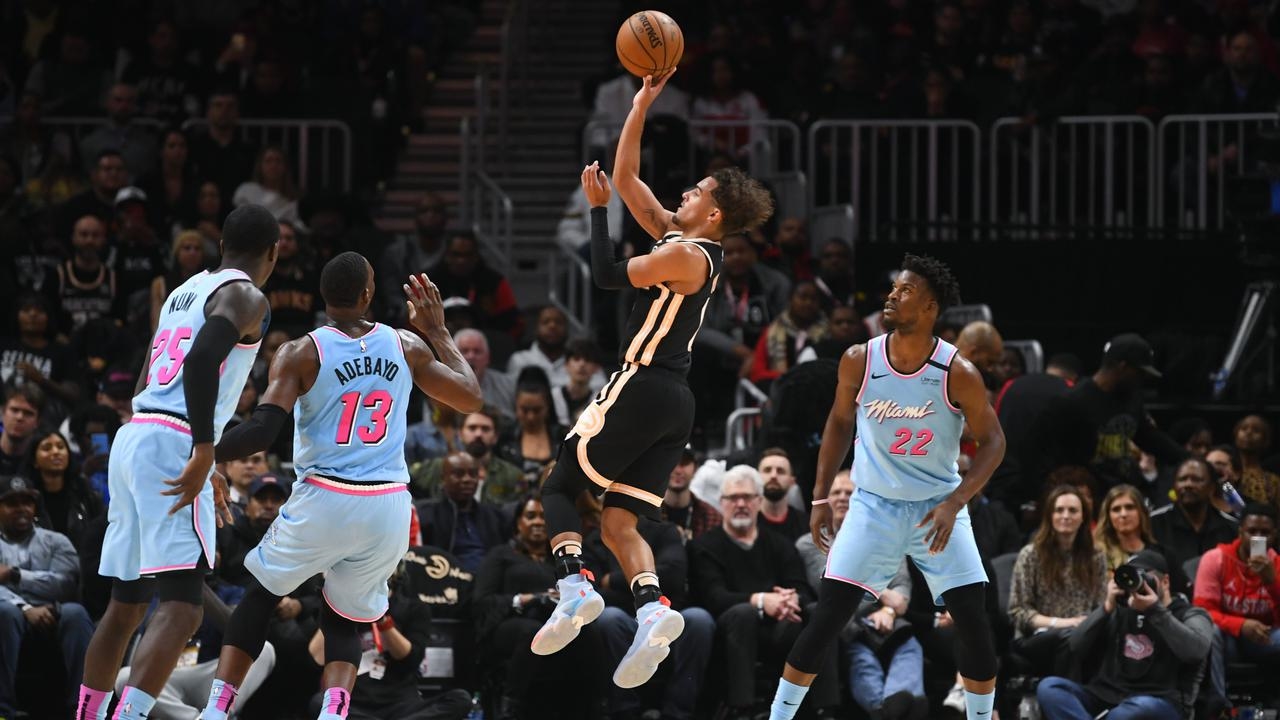