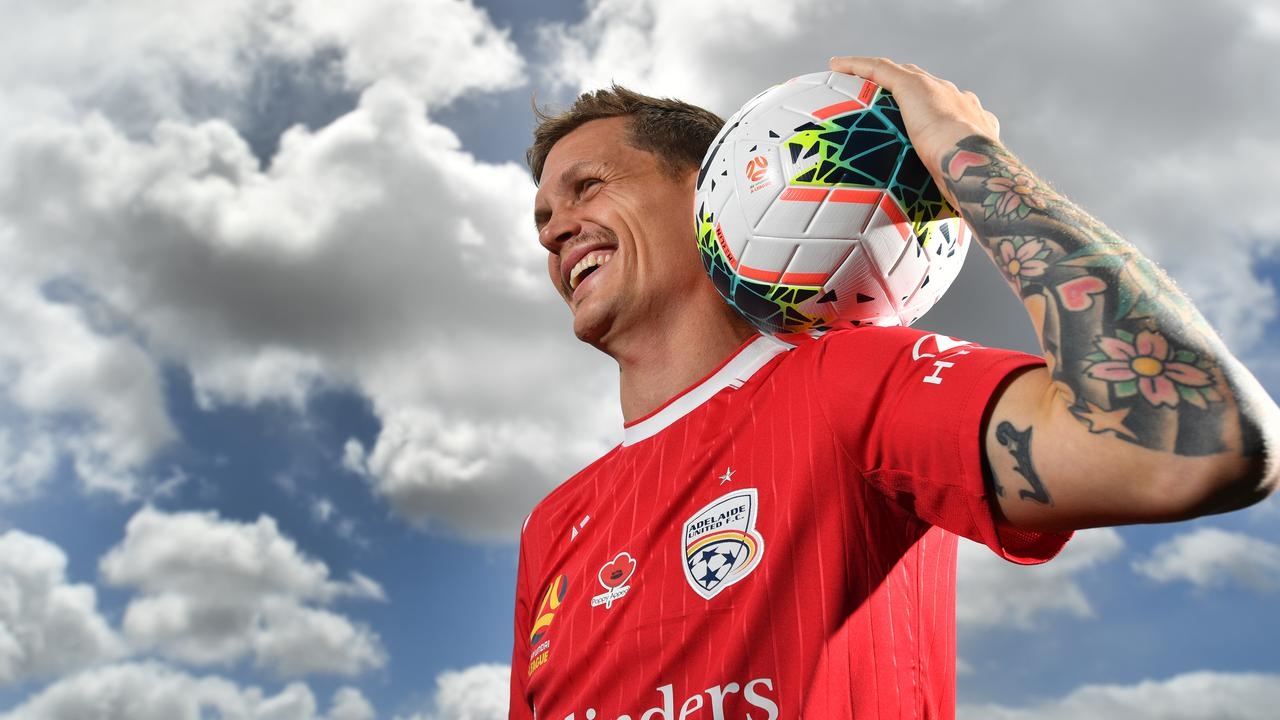 A refreshed Adelaide United have resisted rushing back key players as they plot to unlock Brisbane Roar's unusual A-League tactics..

But Reds captain Michael Jakobsen says the trio will miss the Roar game as club hierarchy take a cautious approach.

"They're on the way, it's a question of not rushing them in so they are 100 per cent fit when they come back and they don't get any new injuries," he said.

United will also be missing Louis D'Arrigo (Australia under 20 duties) for a clash against the winless Roar.

While Brisbane have scored just one goal in their two draws and a loss to start their season, Jakobsen said the visitors' style of play would present some problems for Adelaide.

"The tactical aspect is important," he said.

"Brisbane is playing a quite different game, so we have to adjust to that and figure out where we can hurt them.

"They are quite low when they are defending and then they attack a lot with the fullbacks ... we had to figure out how to open them up.

"They have only scored one (goal) but they are not letting in a lot of goals either, (two).

"There are different things you need to look at but of course you get inspiration from what other teams have done.

"And hopefully we can do it better because it is a hard team to play against, that is how it looks."

Adelaide enter Sunday's fixture after a bye weekend which Jakobsen said had been welcomed, given the Reds' league campaign had been interwoven with their FFA Cup triumph.

"The break was OK because we were in a very tough period and people, they were tired," he said.

* Adelaide are on a three-game winning streak against Brisbane 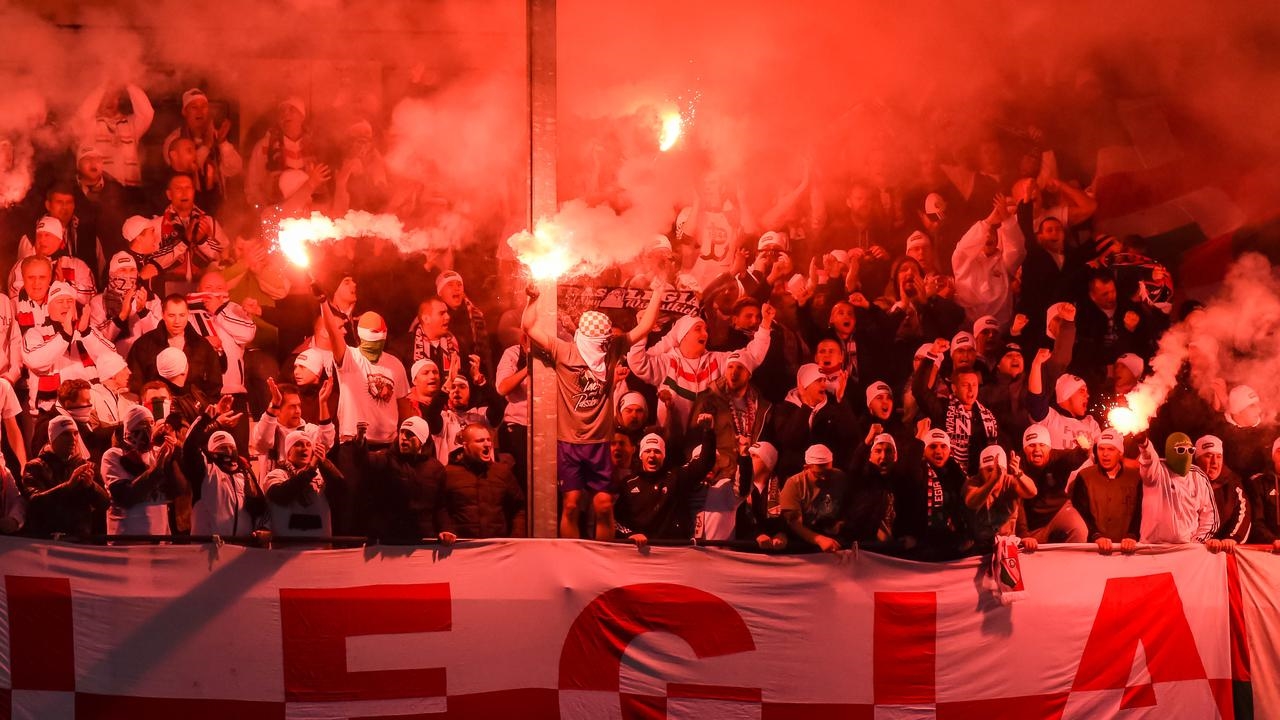 Poland to welcome back fans from June 19

Polish football fans will be welcomed back to stadiums from June 19, with grounds to operate at a 25 per cent capacity.... 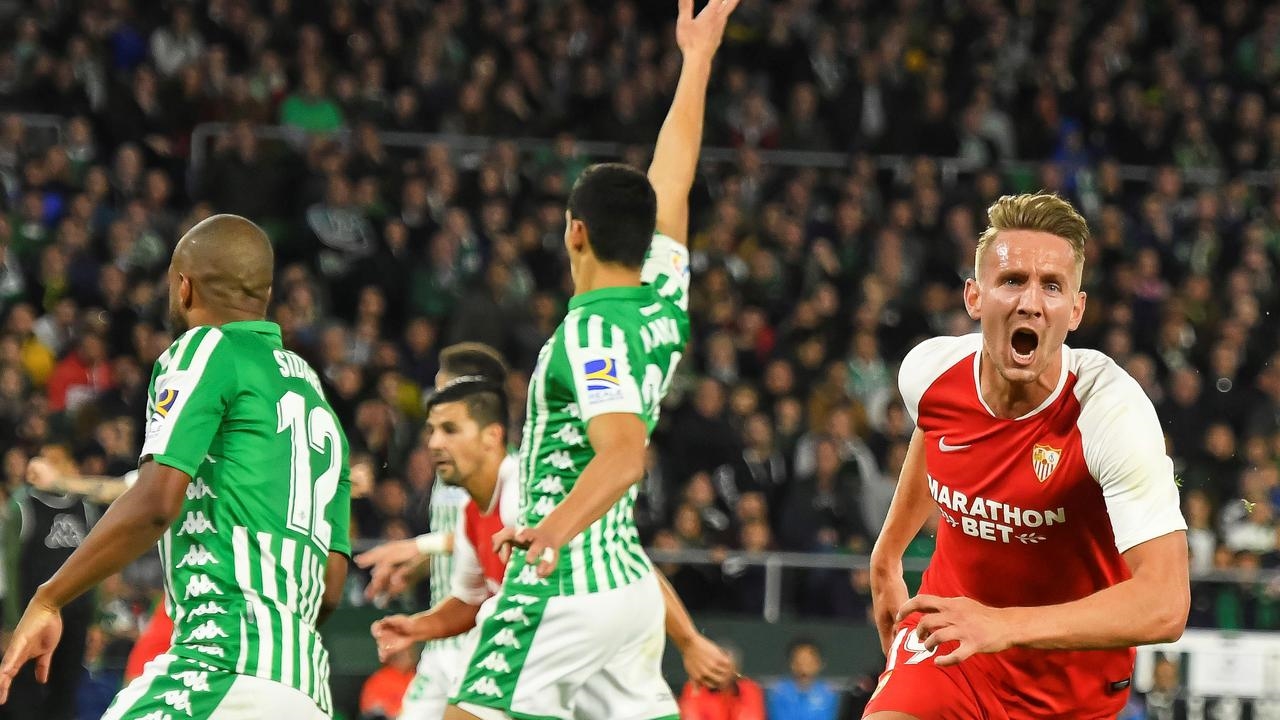 Spain's top-flight La Liga will resume on June 11 with next season starting on September 12, officials have announced....