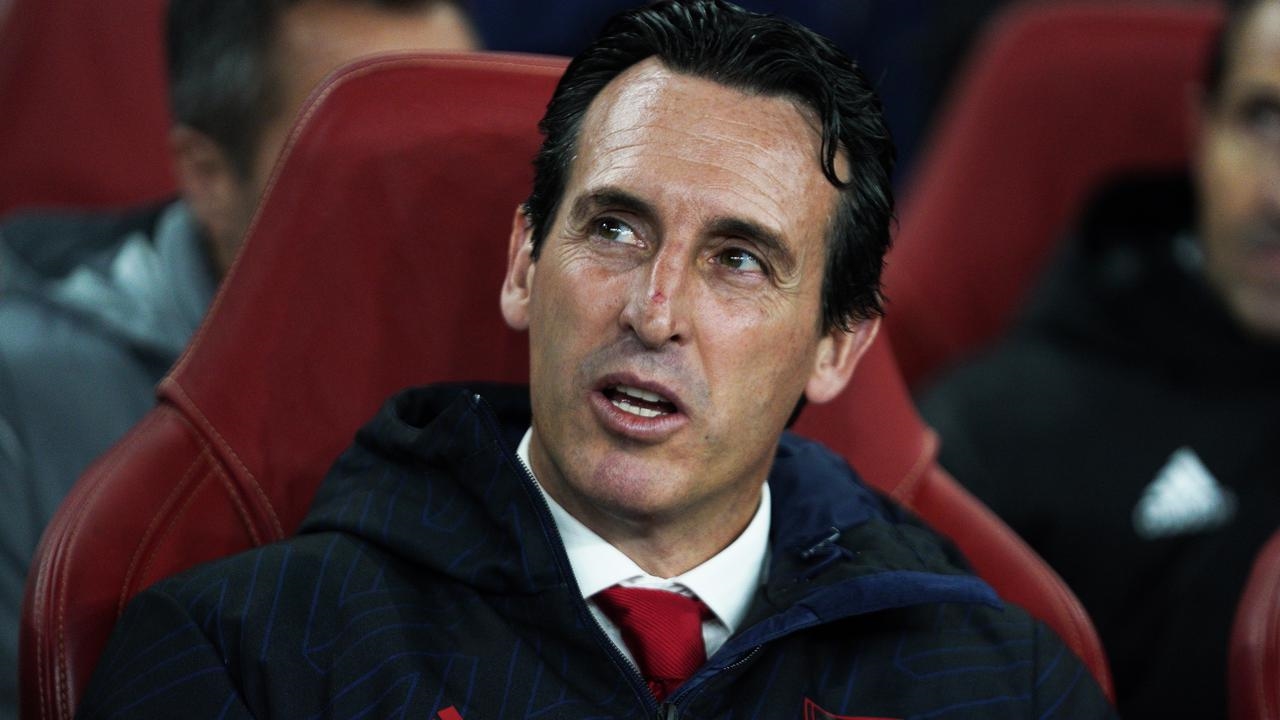 Granit Xhaka will once again miss out for Arsenal as Unai Emery prepares his side for a "must-win" English Premier League game at Leicester.

The midfielder has been absent for the last three matches after telling supporters to "f*** off" as he was jeered after being substituted during a home draw with Crystal Palace last month.

He has since been stripped of the captaincy, with the club offering counselling to a player who Emery described as "devastated, sad and very down".

Xhaka offered something of an apology on Instagram last week but has yet to return to the fold, with Emery confirming he will sit out the trip to the King Power Stadium on Saturday.

Asked if the Switzerland international would be part of his squad at Leicester, Emery replied: "not yet."

With Leicester in fine form and sitting two places and six points clear of Arsenal on the table, a visit to the East Midlands would be one of the last places Emery would want to visit.

Brendan Rodgers' side are brimming with confidence, while Arsenal have won just two of their last nine league games and have allowed leads to slip in their last four matches.

With Arsenal fifth in the table as they chase a return to the Champions League, pressure has begun to mount on Emery's position and another poor showing at Leicester could do even more damage.

"We need to win and it's very important for us tomorrow.

"But our mentality is every time to play first, using our best structure and organisation to be strong and also our individual players to use their quality to win. But in our mind, for each match it is only to win."

Dani Ceballos is the only injured player after the Spain international suffered a hamstring injury in the Europa League draw in Vitoria, where Emery deployed a three-man defence for the first time this season. 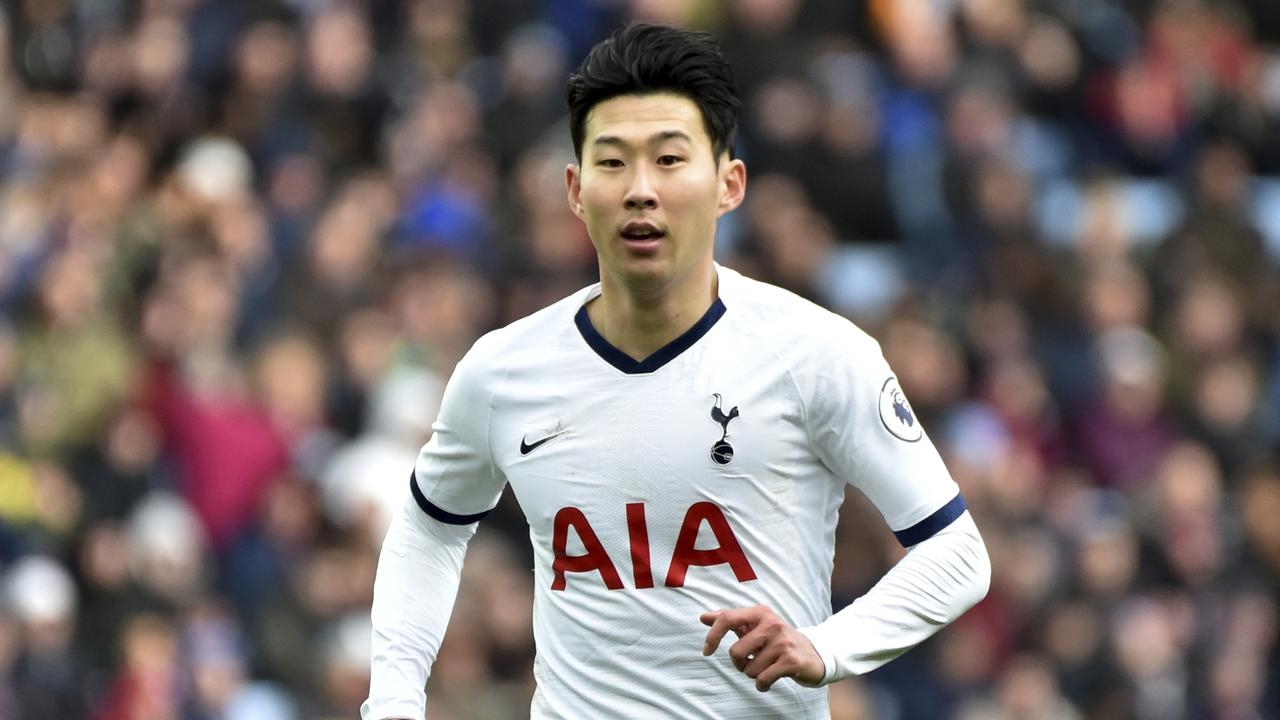 Tottenham face the prospect of being without Son Heung Min for several weeks after the forward broke his right arm in Spurs' win over Aston Villa.... 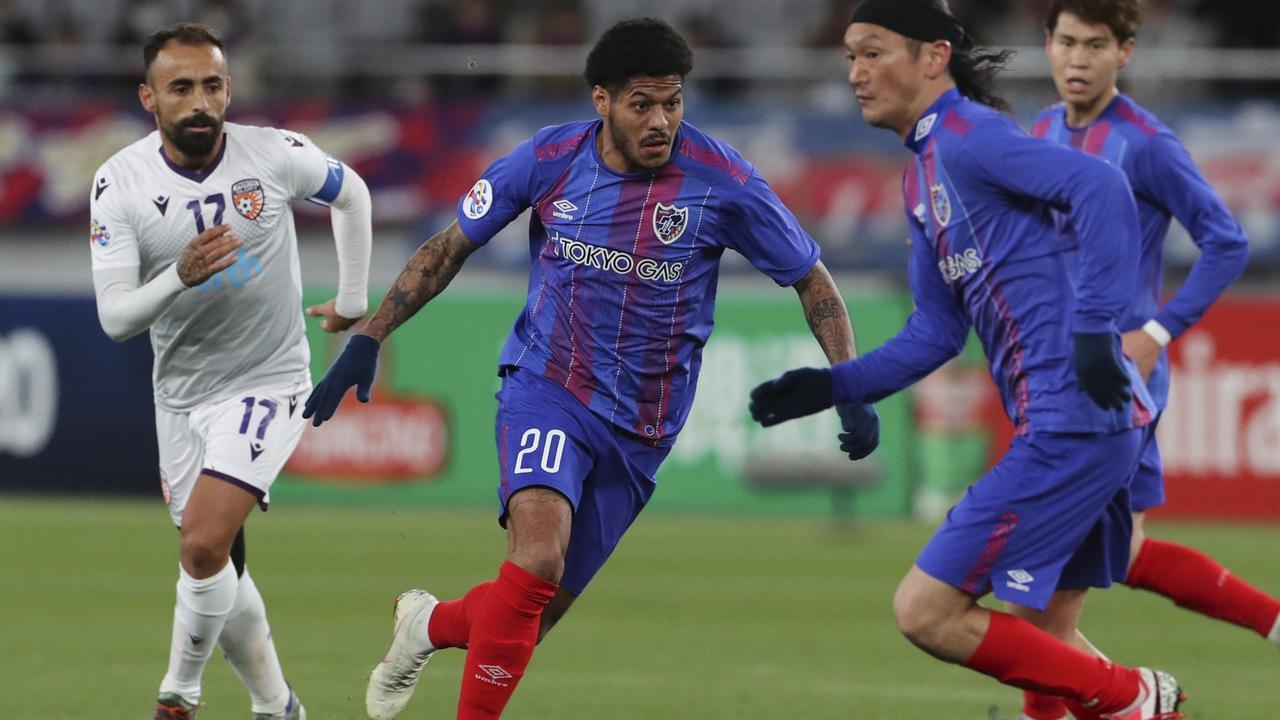 Perth Glory's put up a brave defensive effort but they failed to come away with anything to show for it after suffering a 1-0 loss to FC Tokyo....