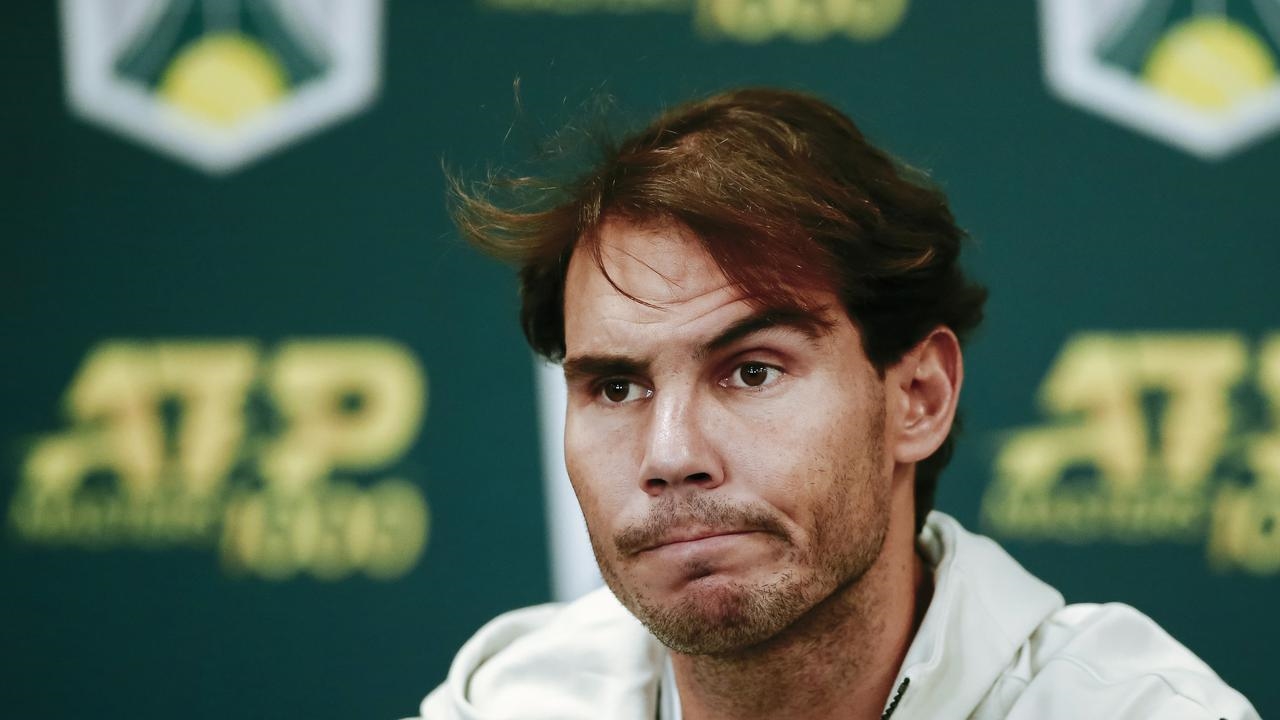 Rafael Nadal is optimistic he will be fit for the ATP Finals as he bids to seal the year-end world No.1 ranking for the fifth time in his career.

The 33-year-old Mallorcan took over at the summit from Novak Djokovic this week but suffered an abdominal injury at the Paris Masters where he withdrew from his semi-final on Saturday.

Although he leads Djokovic by 640 points heading into the London climax, he is likely to need a strong finish at an event he is yet to win to prevent the Serb reclaiming the top spot.

"I need to go day by day," Nadal told reporters after arriving at London's Thames-side O2 Arena by boat on Friday.

"I'm happy to be here because after last Saturday in Paris I didn't know if I would have the chance to be here.

"So I'm excited to be here after a couple of years without being able to play. I need to see how things evolve every single day. I have good hopes to be 100 per cent ready for Monday."

Nadal has been placed in the Andre Agassi group alongside defending champion Alexander Zverev and debutants Stefanos Tsitsipas of Greece and Russian Daniil Medvedev.

He is scheduled to begin on Monday evening against Zverev but admits serving is still the biggest worry.

"I started (serving) yesterday, very slow," Nadal, who won this year's French and US Opens to move to 19 Grand Slam titles, one behind Roger Federer's record, said.

"I know I have been playing well in Paris and for me the main goal is to be healthy for Monday.

"I have been serving very well in Bercy, I had good matches, so I am confident that I can be very competitive but of course it's a tournament that you will face the top guys from the beginning so you need to be 100 per cent ready.

"But I really hope I will be able to serve every single day a little better and my hope is to be on Sunday serving normal."

Nadal has qualified for the ATP Finals for the 15th time in his career but has only actually played on eight occasions because of a career-long battle with various injuries.

His most recent appearance was in 2017 when he played only one of his group matches, limping to defeat against David Goffin.

Even if Nadal withdrew or failed to win a group match, Djokovic would still need to reach the final to claim the year-end ranking for a record-equalling sixth time -- a feat only American Pete Sampras has achieved. 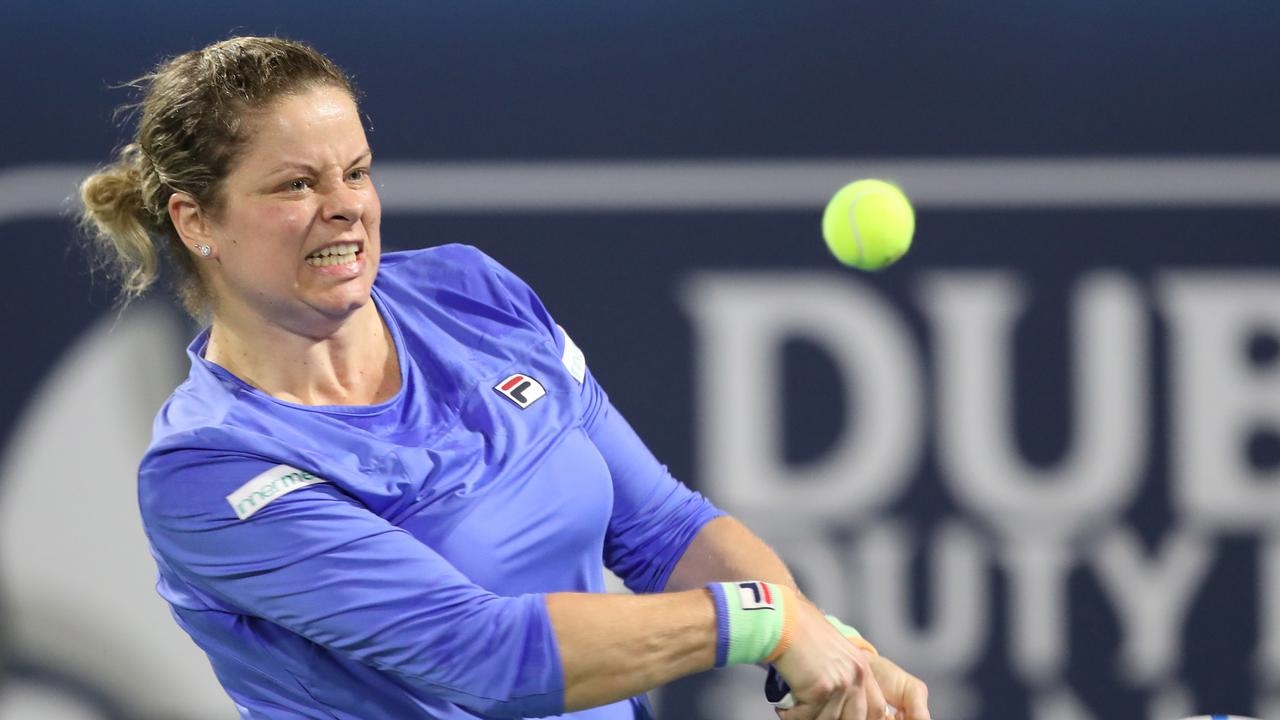 World No.6 Elina Svitolina has continued her run of poor form, this time losing in straight sets to American Jennifer Brady in Dubai.... 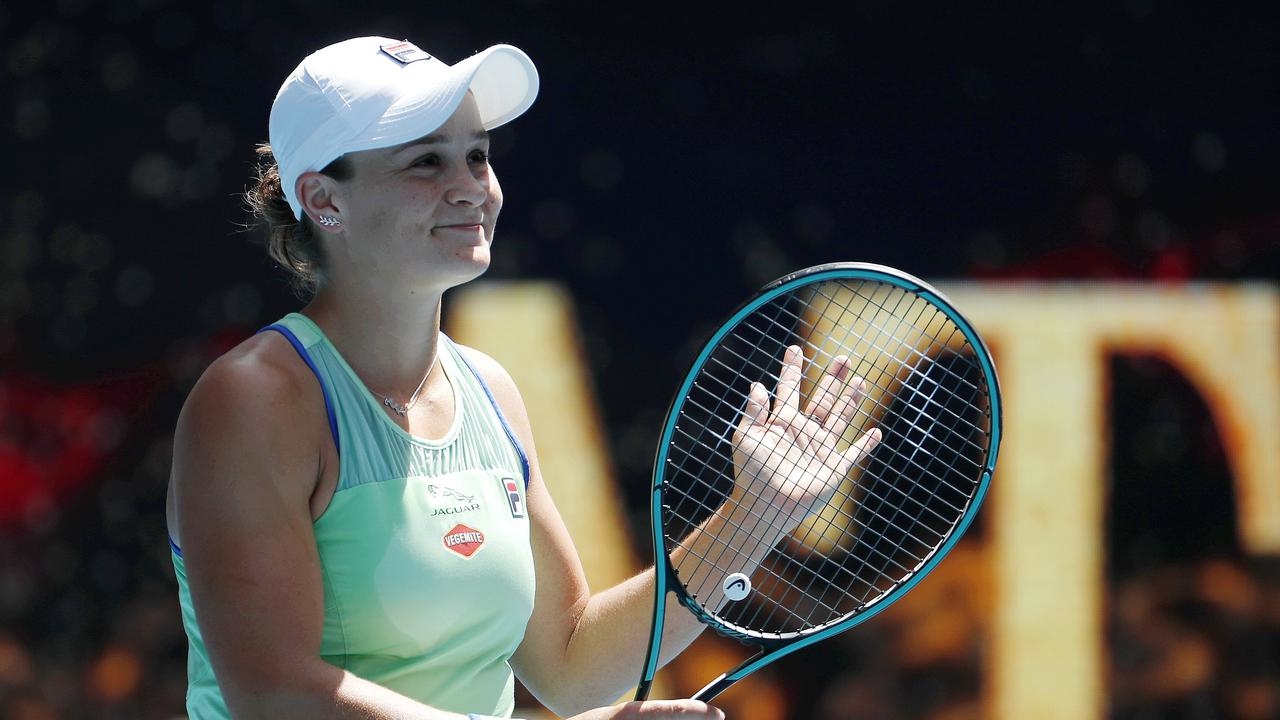 Ash Barty remains world No.1 in women's tennis, topping the latest rankings released on Monday, while Nick Kyrgios is Australia's highest-ranked man a...