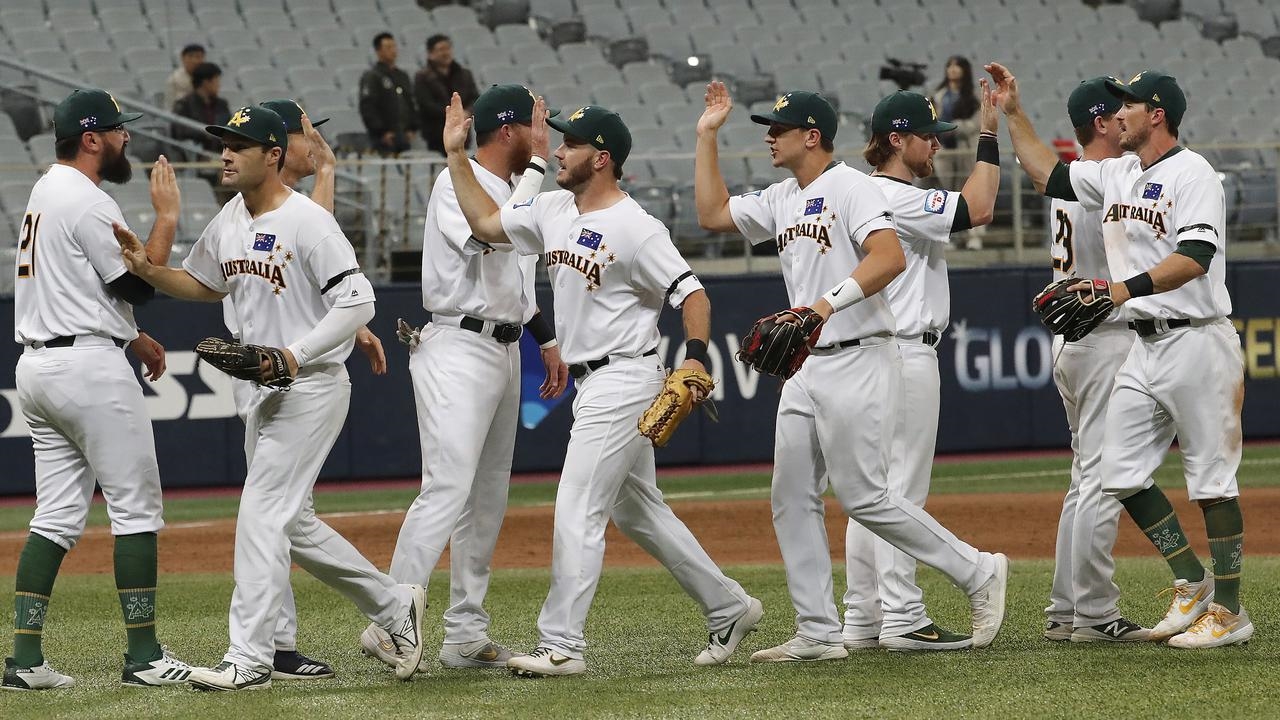 Australia are a step closer to qualifying for the men's baseball at the Tokyo Olympics after breaking through for a win at the Premier12 tournament in Seoul.

They beat Canada 3-1 on Friday at Gocheok Sky Dome after previous losses in their group games against South Korea and Cuba.

Australia finished fourth on the ladder following Cuba's 7-0 loss to the hosts, to advance to next week's super-round stage in Tokyo.

They effectively must finish ahead of South Korea and Taiwan at the Premier12 tournament to earn a Olympic berth.

If that does not happen, Australia will have another shot early next year at the final Games qualifying spot.

Scores were tied at 1-1 in the bottom of the eighth inning when a two-out triple from short stop Logan Wade scored two runs.

Relief pitchers Jon Kennedy and Ryan Searle closed out the win in the top of the ninth.

Kennedy was awarded the win and Searle retired the last two Canadian batters to earn the save, while middle reliever Steven Kent also starred.

Kent pitched 4.1 innings, only giving up one hit and striking out seven before Kennedy took over in the eighth.

Australia's chances of qualifying at Premier12 looked gone on Thursday with their cruel 3-2 extra-inning loss to Cuba.

But the Koreans beat Canada 3-1 in the late Group C game to put the Australians back in the hunt.

South Korea's 2-0 record before their win over Cuba already guaranteed them a spot among the top-six teams for next week's super round, while Canada finished bottom of the group.

Canada and Australia have 1-2 records and Cuba finished on a win and two losses. 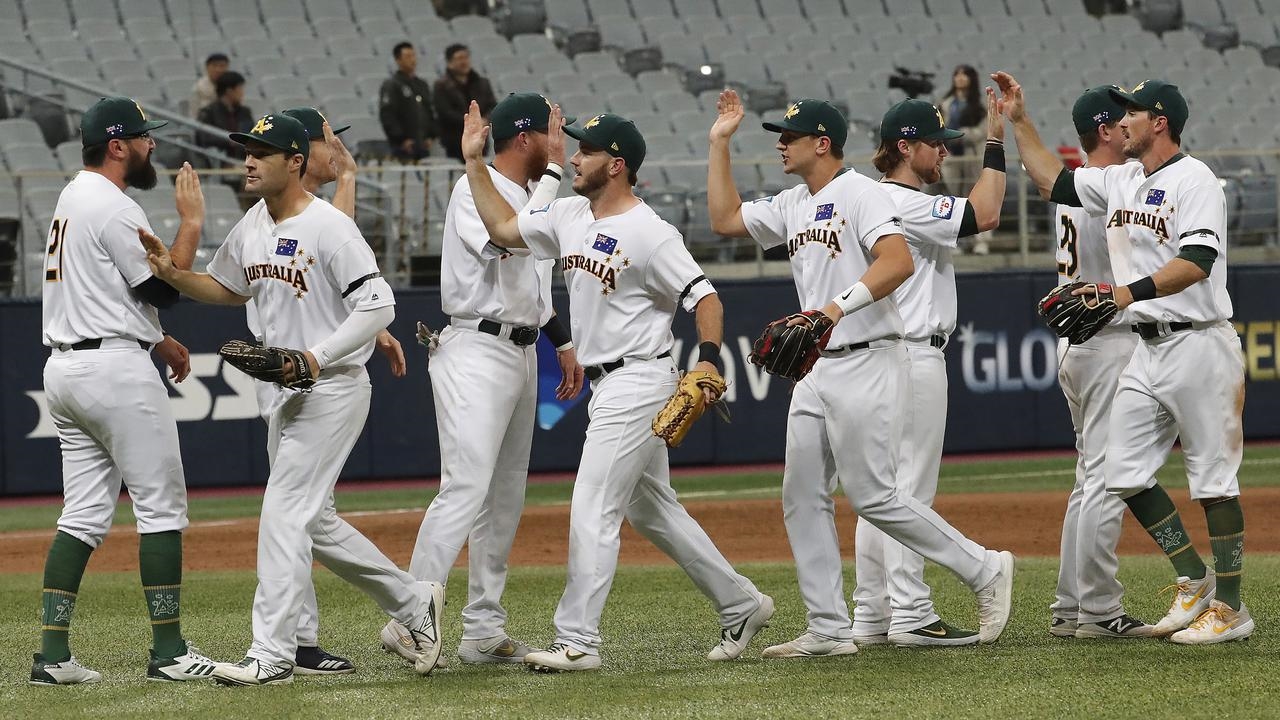 Australian baseball manager Dave Nilsson is confident in the strength of his squad as they continue their Olympic qualification campaign.... 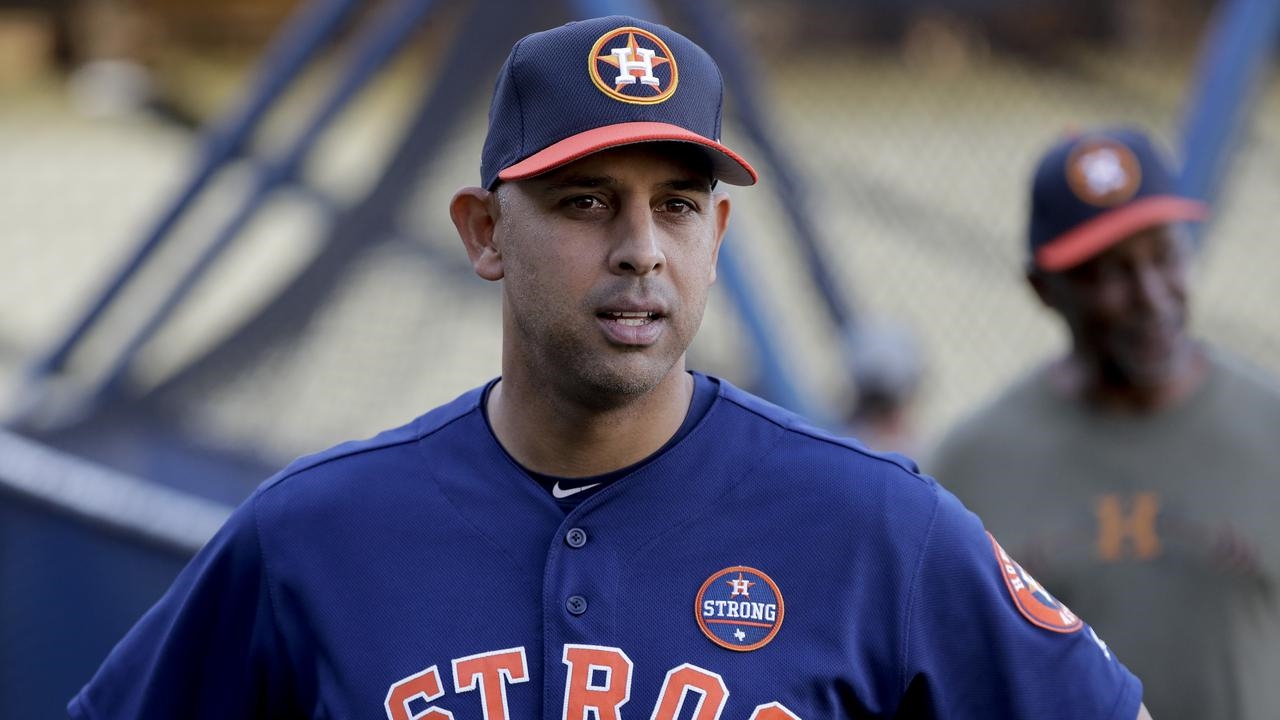 If Los Angeles City Council have their way, Major League Baseball side the LA Dodgers will be named World Series champions for 2017 and 2018....