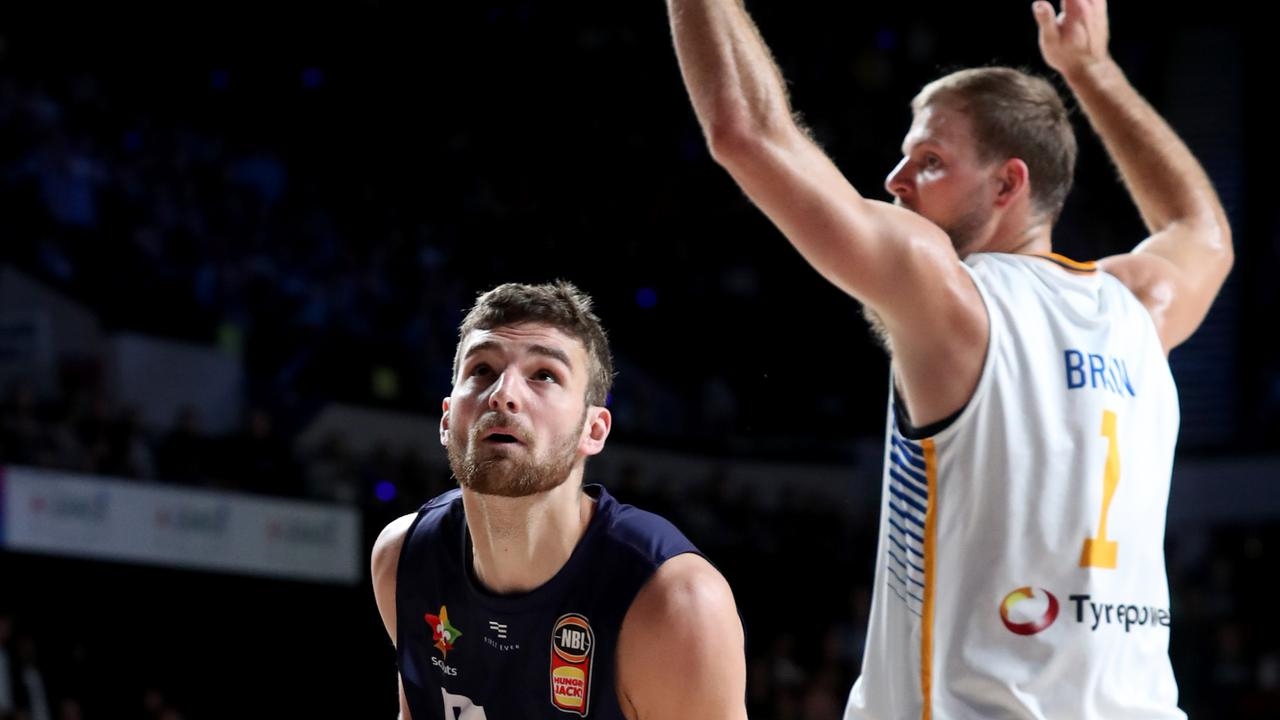 Adelaide coach Joey Wright believes the 36ers' improved depth will be one of the side's calling cards this NBL season with multiple backup options capable of providing match-turning spark.

In Saturday's 104-98 win over the Brisbane Bullets, it was Jack McVeigh who came off the bench and brought the heat, posting a career-high 16 points.

His hustle and smarts in the second quarter turned the match in the Sixers' favour.

"Jack came in with a lot of energy," Wright said.

"That's going to be our advantage. We've got guys who can come in and spark us like that.

"He knocked down some big shots and finished strongly around the rim. I thought he did an excellent job of sparking us."

Similarly, reserves Obi Kyei and Harry Froling hustled and crashed the boards in the first half to give the 36ers the advantage.

Meanwhile, import forward Eric Griffin shook off a horrific debut against Sydney last week - he fouled out in just nine minutes in the landslide defeat - with a game-high 22 points against the Bullets.

"I thought he was fantastic," Wright said of Griffin, who replaced Jacob Wiley during the off-season.

"He was physical and gave us a shot-blocking presence around the rim but he didn't get himself in foul trouble.

"If he's out there on the court good things are going to happen - we just need him on the court."

A bumper crowd of 7515 turned up for the first-ever NBL game at the Adelaide Entertainment Centre and Wright was rapped with the housewarming.

"It was great to give all those fans reward for coming out, being loud, noisy and engaged in what we were doing," he said.

"I thought it was a great win for the club." 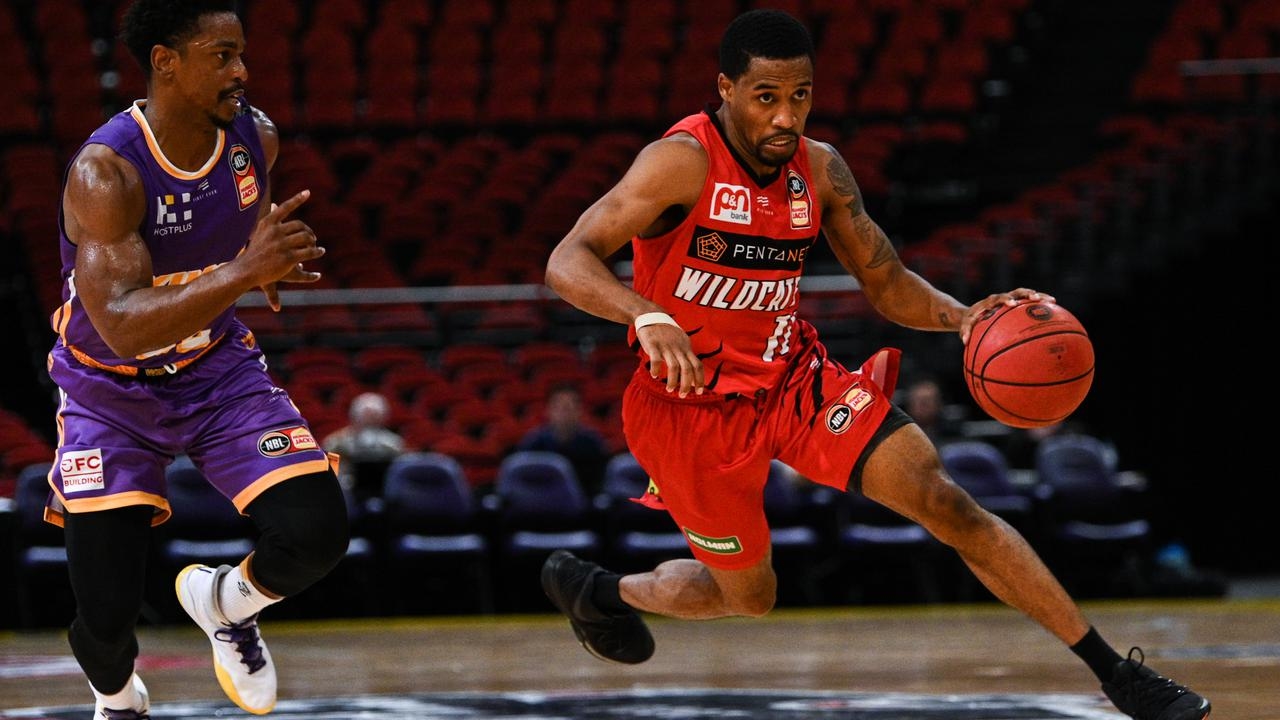 The NBL's season tip-off could be delayed by at least a month after owner Larry Kestelman indicated a desire to avoid an overlap with the football cod... 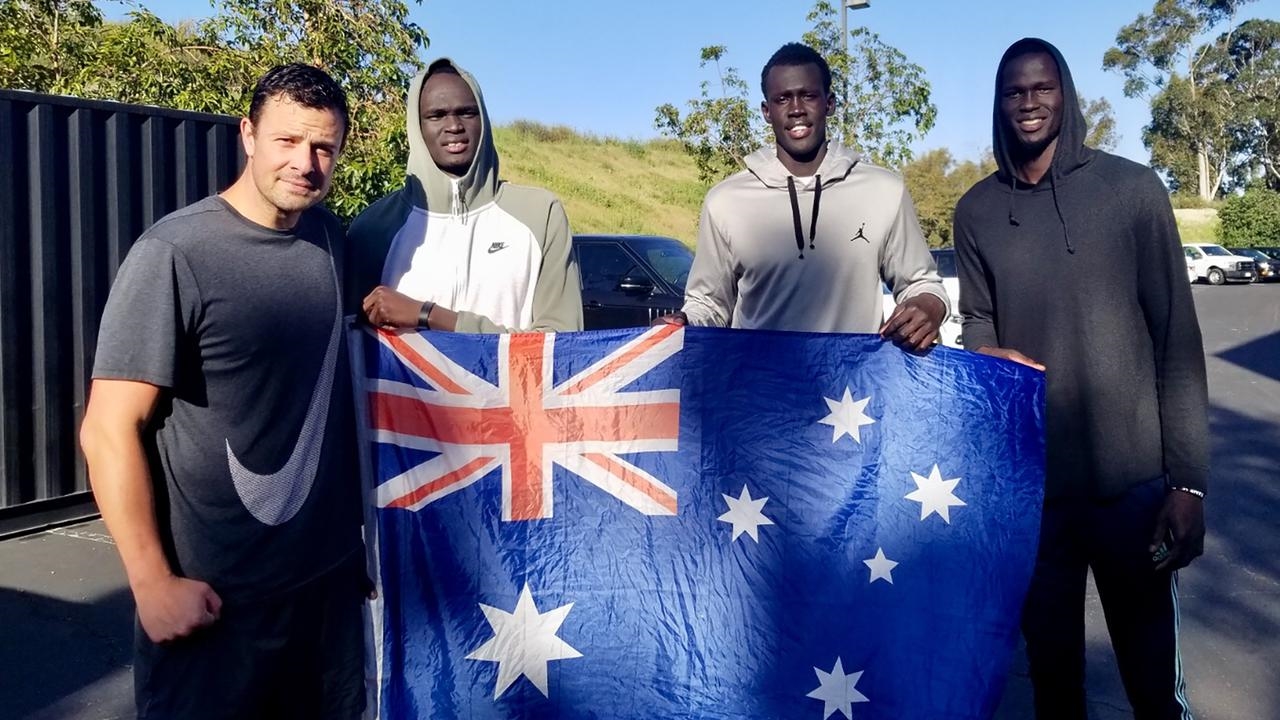 The COVID-19 pandemic may force Australia's Makur Maker to skip next month's NBA draft and instead take up a US college basketball scholarship....