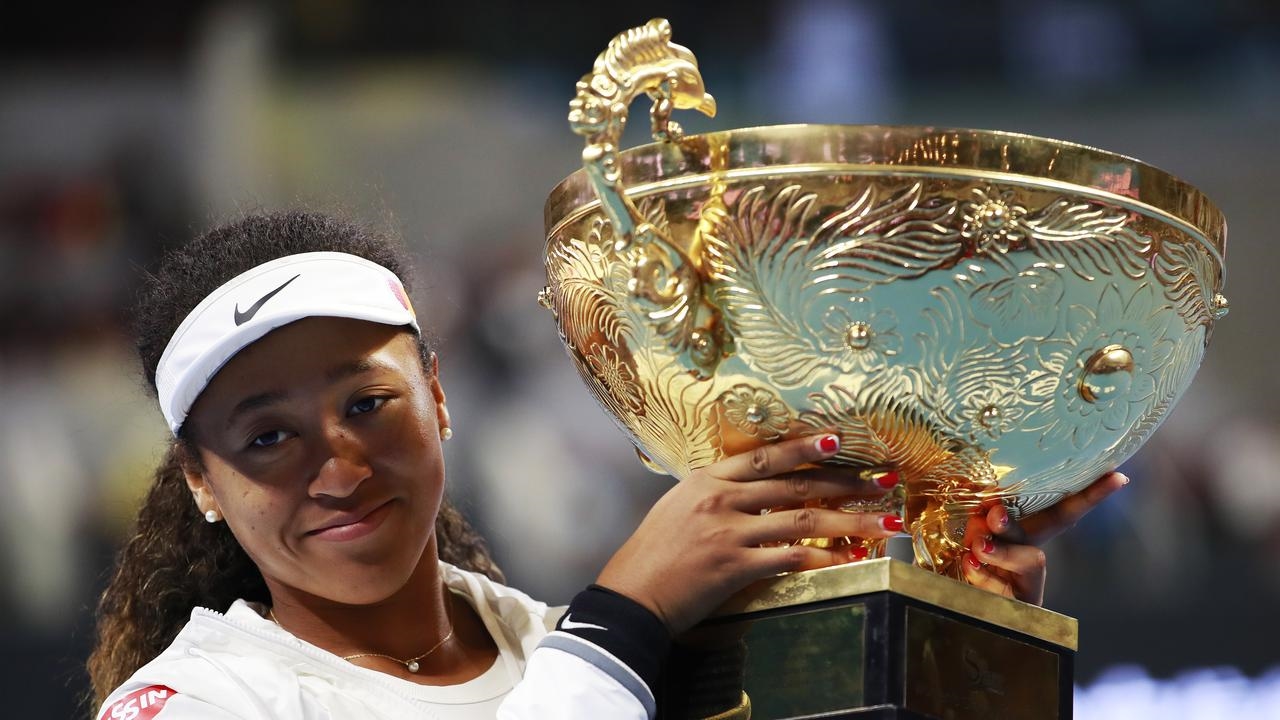 Tennis star Naomi Osaka has taken steps to give up her US citizenship to play for Japan in the 2020 Olympics, Japanese media said on Thursday.

The 21-year-old, born in Japan to a Haitian father and Japanese mother but raised in the United States, told NHK it will be special for her to represent host Japan at the Tokyo Games, the public broadcaster said.

Osaka, who will turn 22 on Wednesday, faced that deadline to relinquish one nationality because neither Japan nor the United States permits dual citizenship for adults.

The Japanese Olympic Committee and a US-based agent for Osaka in the United States could not immediately be reached outside business hours.

Japan, which has long prided itself on being homogeneous, is becoming more ethnically diverse. But prejudice remains against "haafu", or half-Japanese, including cases of bullying against mixed-race children.

And while Japan has largely embraced Osaka, she still faces some indignities.

Two weeks ago, Osaka laughed off comments by a Japanese comedy duo who said she was "too sunburned" and "needed some bleach", and turned the tables with a plug for Japanese cosmetic giant Shiseido, one of her sponsors.

In January, Japanese noodle company Nissin removed a commercial in which a cartoon character depicting Osaka was shown with pale skin and light brown hair, after it prompted an outcry. 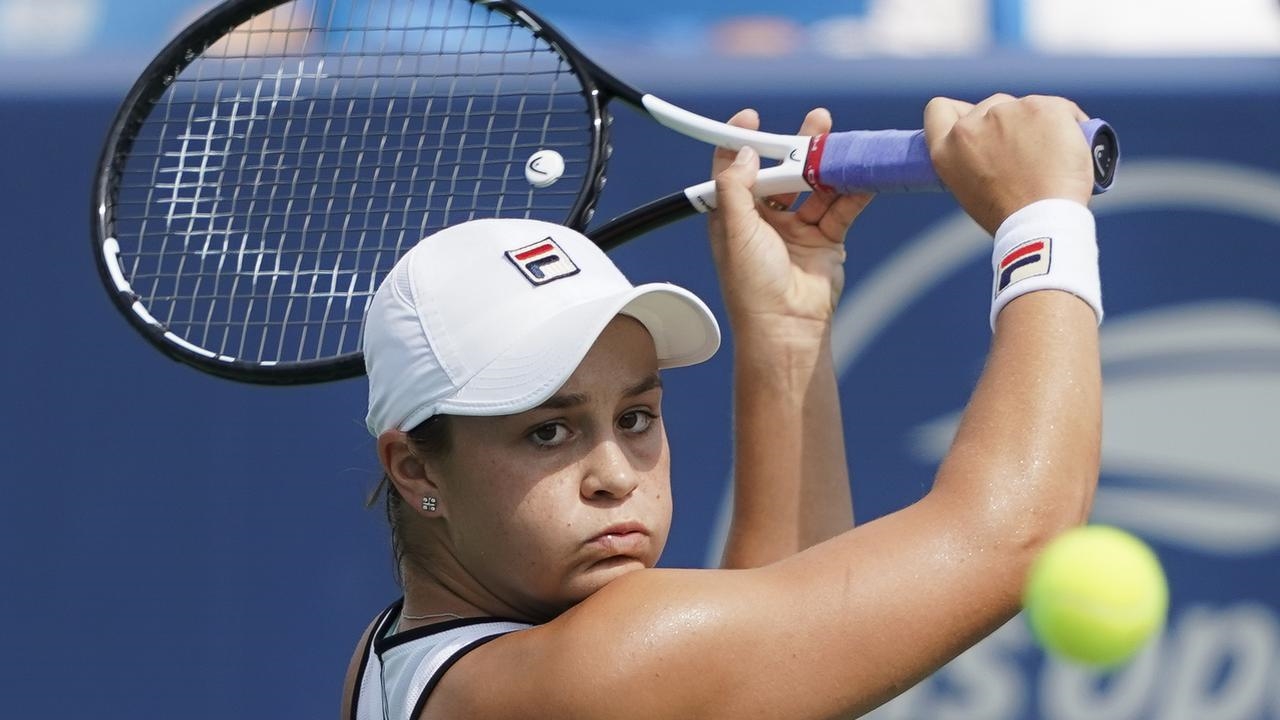