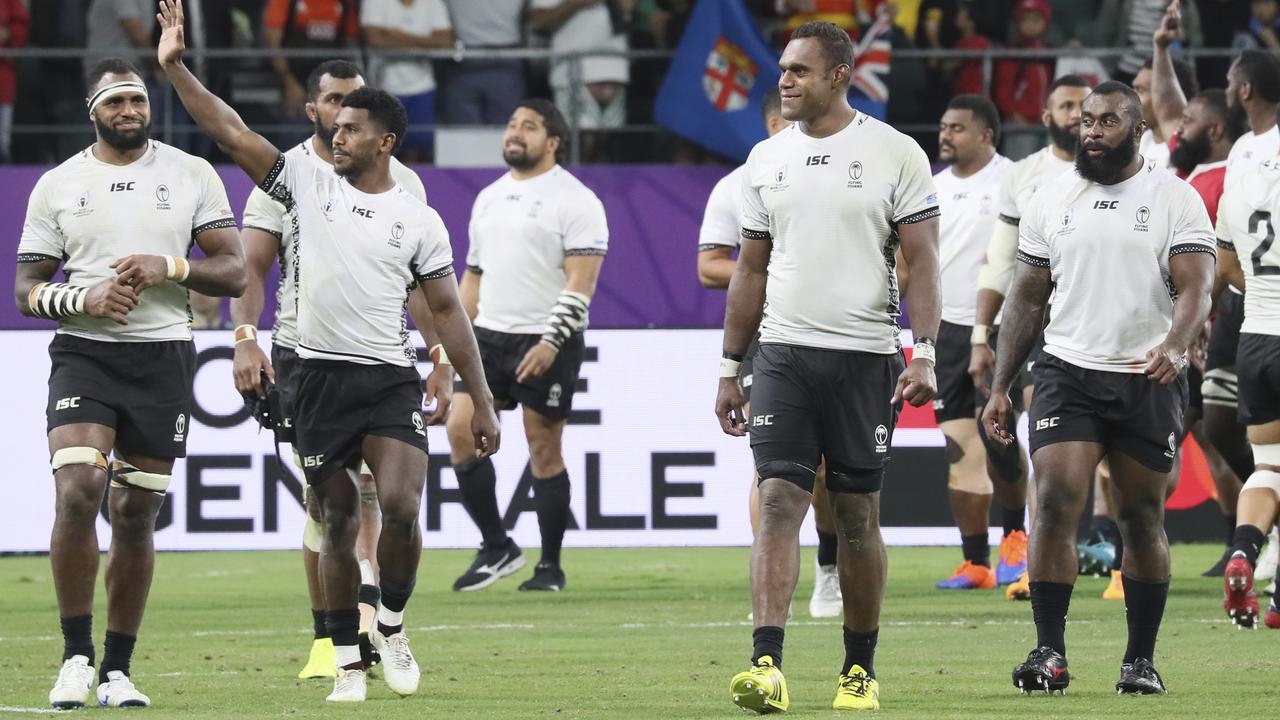 Fiji coach John McKee says the Pacific islanders can leave the Rugby World Cup with their heads held high after showing their quality in a 29-17 defeat by Wales.

The Flying Fijians gave the Six Nations champions a fright at Oita Stadium on Wednesday when they snatched the lead in the second half but late tries for hat-trick hero Josh Adams and fullback Liam Williams saw the Welsh home.

"To take it to such a good Welsh team is credit to all of the players," New Zealander McKee told reporters.

"What was pleasing was that we had an opportunity on the world stage to show what this team is capable of.

"We had to really attack Wales and had to back ourselves to score tries.

"We chanced our arm a little bit and backed our attacking play, and put them under pressure to see how they reacted, and for large parts of the game that worked very well for us."

While Fiji showcased their powerful running game and rugby league convert Semi Radradra sparkled on the wing to earn the player-of-the-match award in a losing team, the islanders fell victim to familiar problems.

They were dominated by the Wales forwards at set pieces, were unable to build pressure through phases and their defence was often suspect.

They also drew two yellow cards and had two tries disallowed due to forward passes, while flyhalf Ben Volavola failed to hurt Wales on the scoreboard by missing all his conversion attempts.

Fiji bow out with a solitary win over Georgia but will most rue their shock loss to emerging rugby nation Uruguay which halted their momentum after a promising opening performance in defeat to twice-champions Australia.

With the Wallabies expected to be too strong for Georgia when they play on Friday, Fiji are likely to hold on to third place in Pool D and book automatic qualification for the next World Cup in France.

With Fiji's last trip to the quarter-finals in 2007 growing ever more distant, McKee was disappointed they had failed to reach the knockouts for a third successive World Cup.

"That was one of our objectives and we haven't achieved that and we're disappointed," he said.

"Having said that, the World Cup is a competitive environment and it's very difficult to progress from the pool stages for any team. We can go away from this tournament with our heads held high."

Former Australia coach Eddie Jones predicts Dave Rennie will rejuvenate the Wallabies and hopes the days of complacent management at RA are over.... 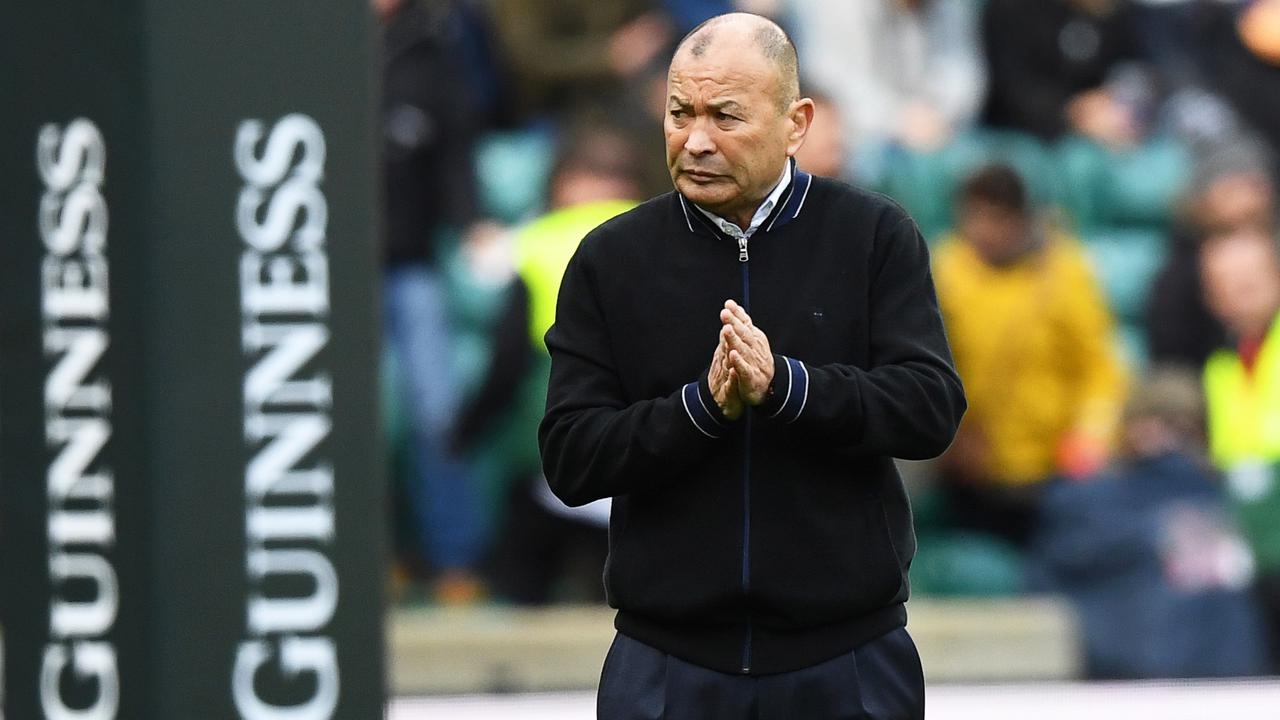 Former Wallabies coach Eddie Jones says the NRL has shown rugby union the way by making a simple rule change to speed up its sport....